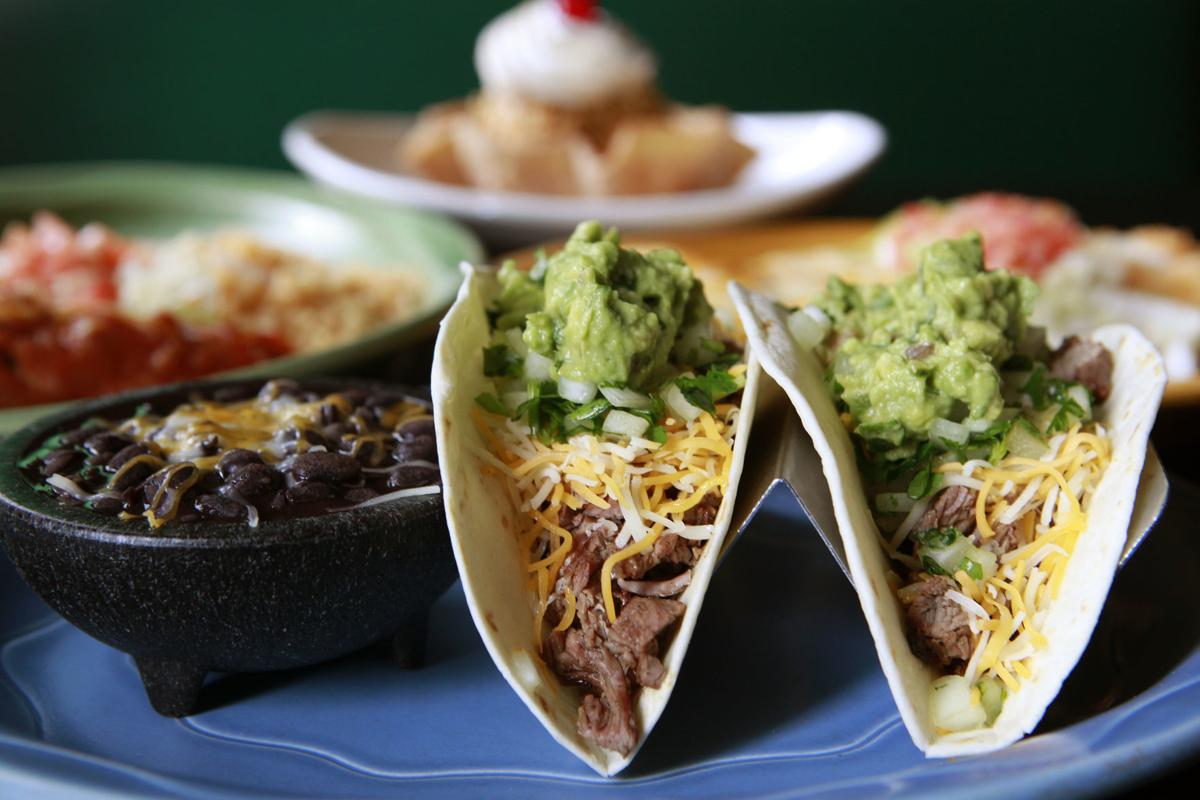 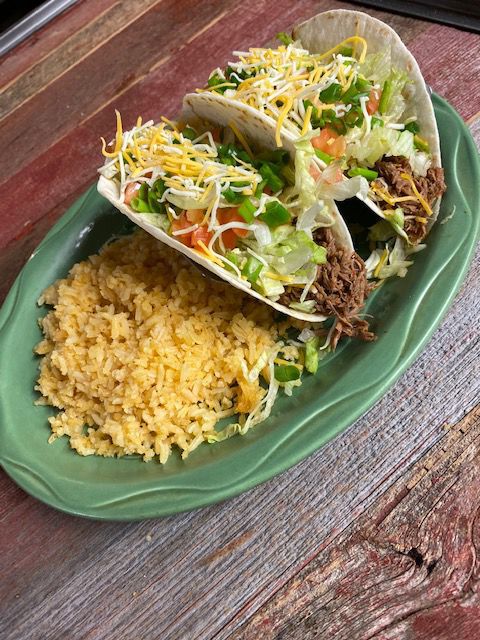 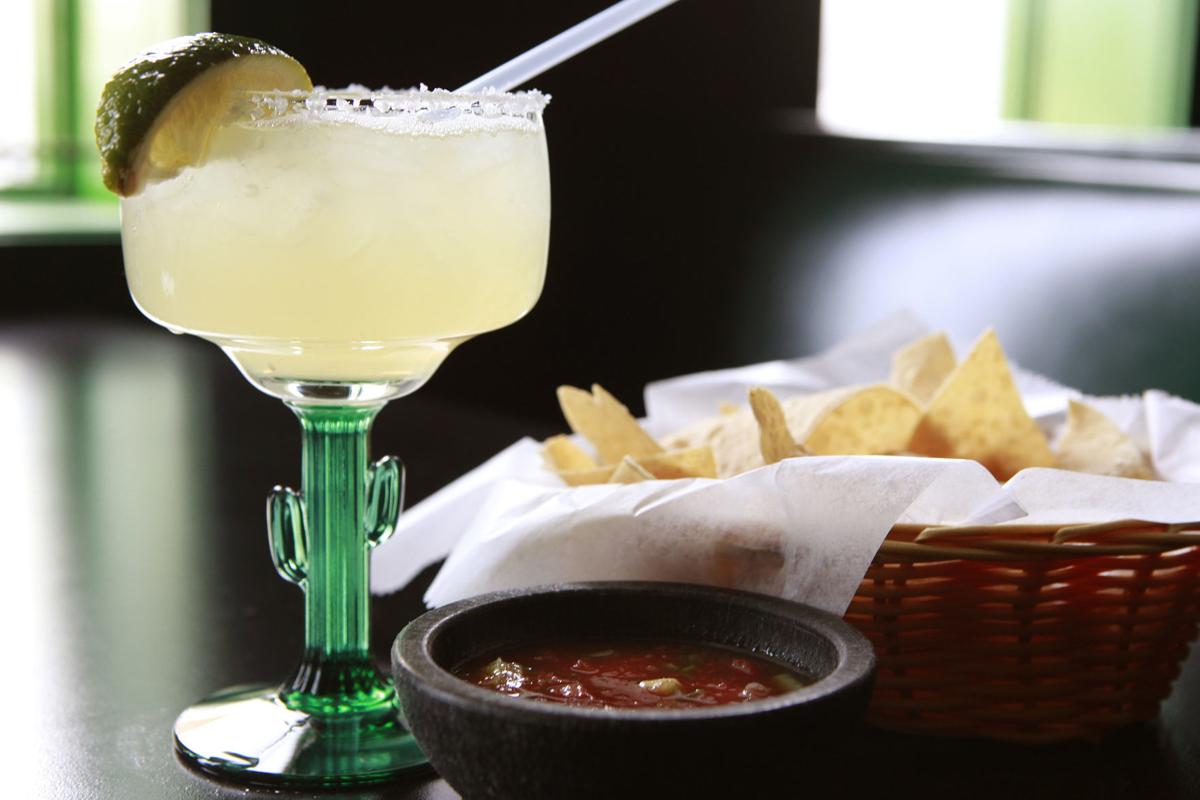 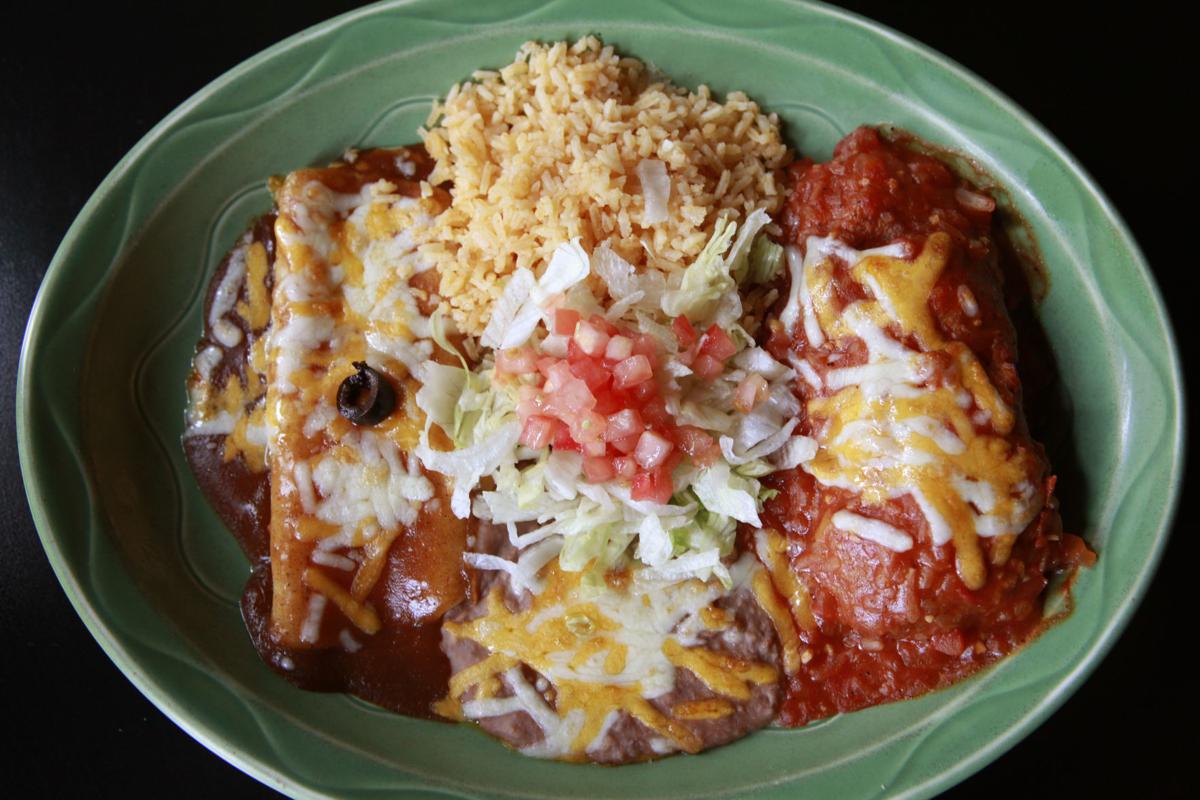 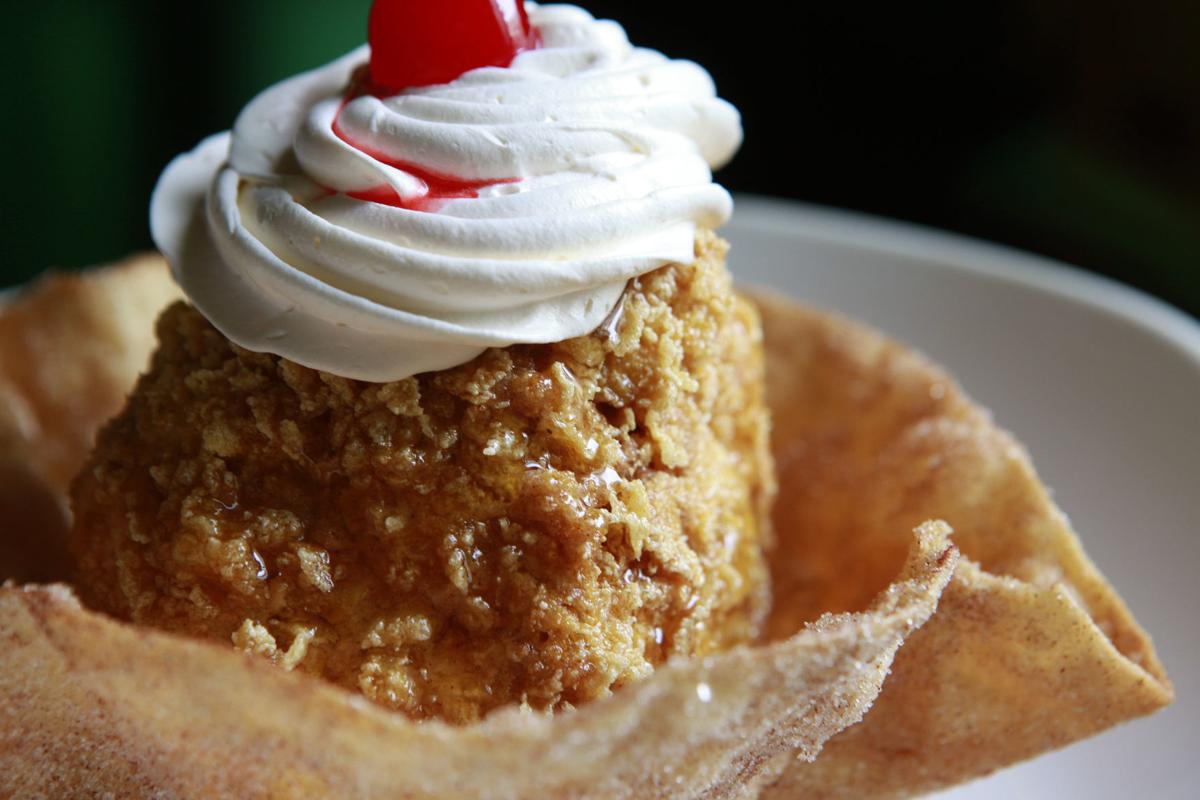 What’s the secret to surviving more than 30 years in the restaurant business? Tried and true recipes and a whole lot of heart.

That’s the case with this year’s winner of the best Mexican restaurant, which also took home top honors for best place to eat gluten free and best taco.

Pablo’s was the family project of the Schwaesdall family, who moved from Los Angeles to Shakopee in the late ‘80s. Originally headed by Pablo Schwaesdall and his wife, Ann, the California-style Mexican restaurant is now run by the second and third generations of the family.

Ed and Ron Schwaesdall continue on their family’s legacy with Mexican food you can’t get anywhere else. Ed said patrons who have been visiting for years and have moved away, place Pablo’s as one of their first stops when they’re back in town.

“Over the years we’ve created a real following of people who enjoy our southern Californian-Mexican food and that’s what keeps bringing people back,” Ed said.

Ed said that making gluten free entrees didn’t take much with the importance of corn in Mexican cooking. And it’s payed off ten fold.

“I think it’s a huge attraction to our restaurant,” Ed said. “We actually take it to heart when they come in.”

The finalists for Best Place to Eat Gluten Free were: The finalists were Suzette's Restaurant in Jordan, Cafe Thyme in Chanhassen, Zuppa Cucina in Shakopee, Lagos Tacos in Excelsior, Spice Thai Cuisine in Savage and School of the Wise Coffee & Sandwich Shop in Victoria.