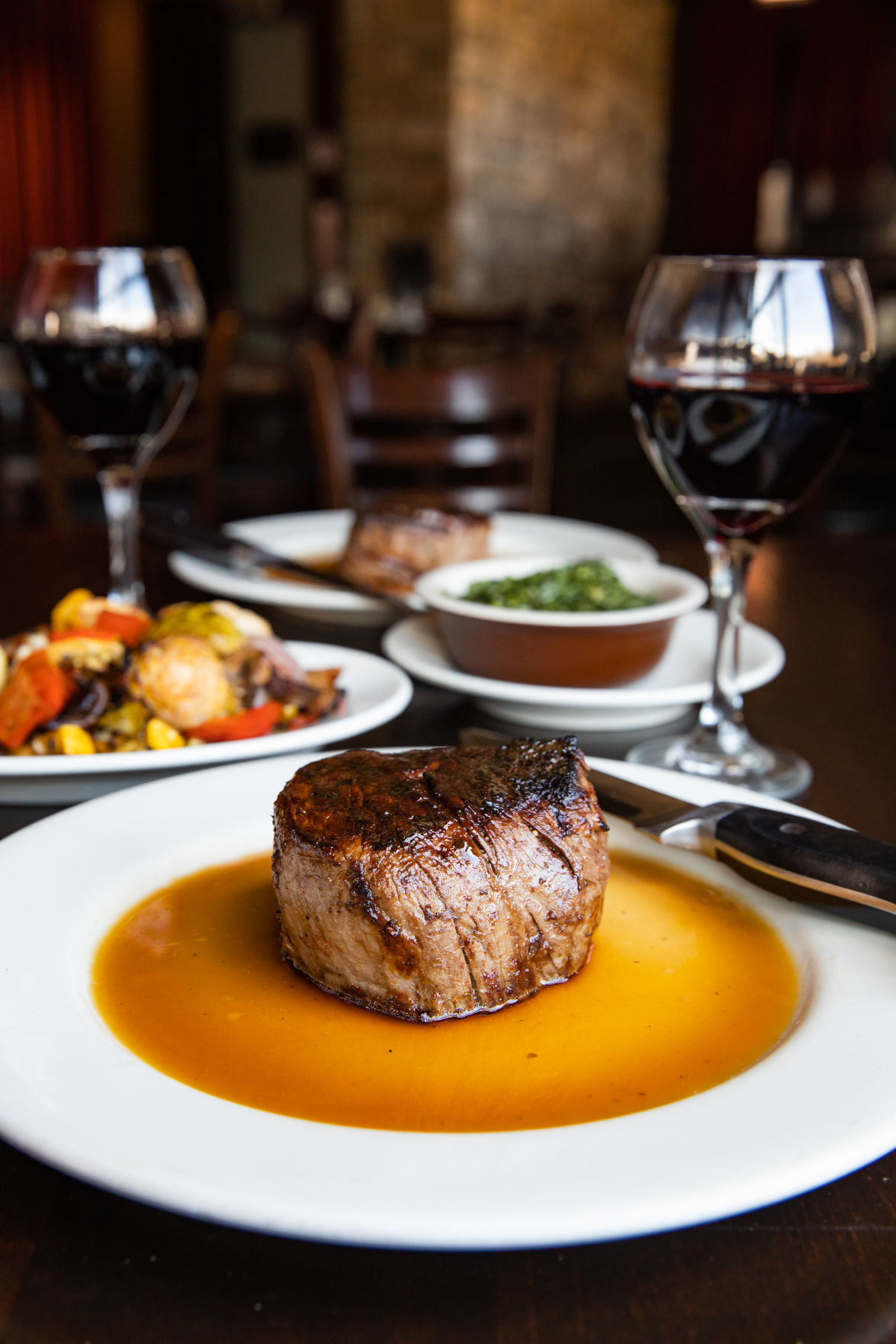 A filet at Wildfire Eden Prairie. 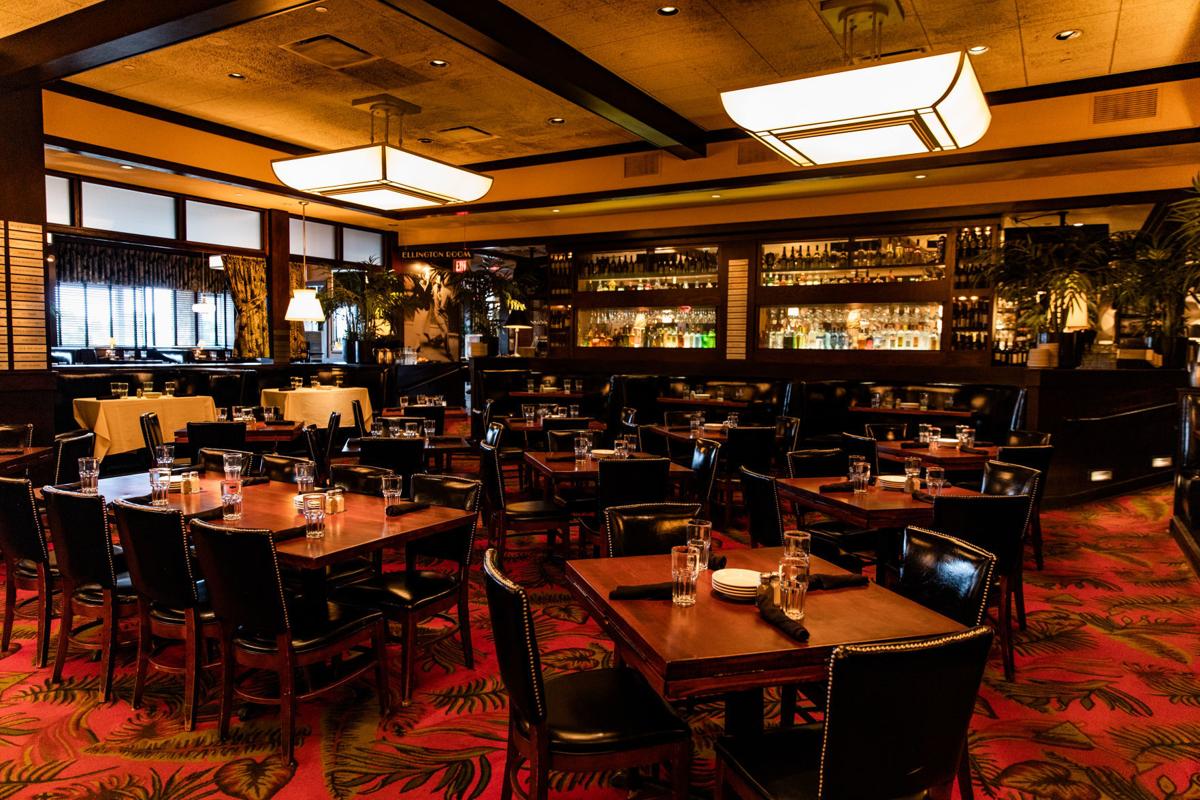 A filet at Wildfire Eden Prairie.

The key to Wildfire’s exquisite steaks is consistency, according to the restaurant’s General Manager Jason Burt.

Eden Prairie’s Wildfire − the only one in Minnesota − has used the same meat purveyors for every one of its 18 years in the city, Burt said. That’s what makes the steaks so great.

“It starts with the cut of meat. We’re very selective,” Burt said. Chefs also let the steaks rest after cooking to “let the juices settle,” he added.

The first Wildfire opened in 1995 in Chicago, blocks from Michigan Avenue, and quickly became a classic spot with its dark woods and jazzy music. The chain has five locations in the Chicago area and one in Virginia.

Its signature dishes are a horseradish crusted filet, a chopped salad, a roasted prime rib of beef and cedar planked salmon.

Their steaks are the star of the show with options such as a Roumanian skirt steak, the classic New York strip steak, a porterhouse and a char crusted bone-in ribeye.

Wildfire does carry out and delivery, as well as parties, catering and special events.