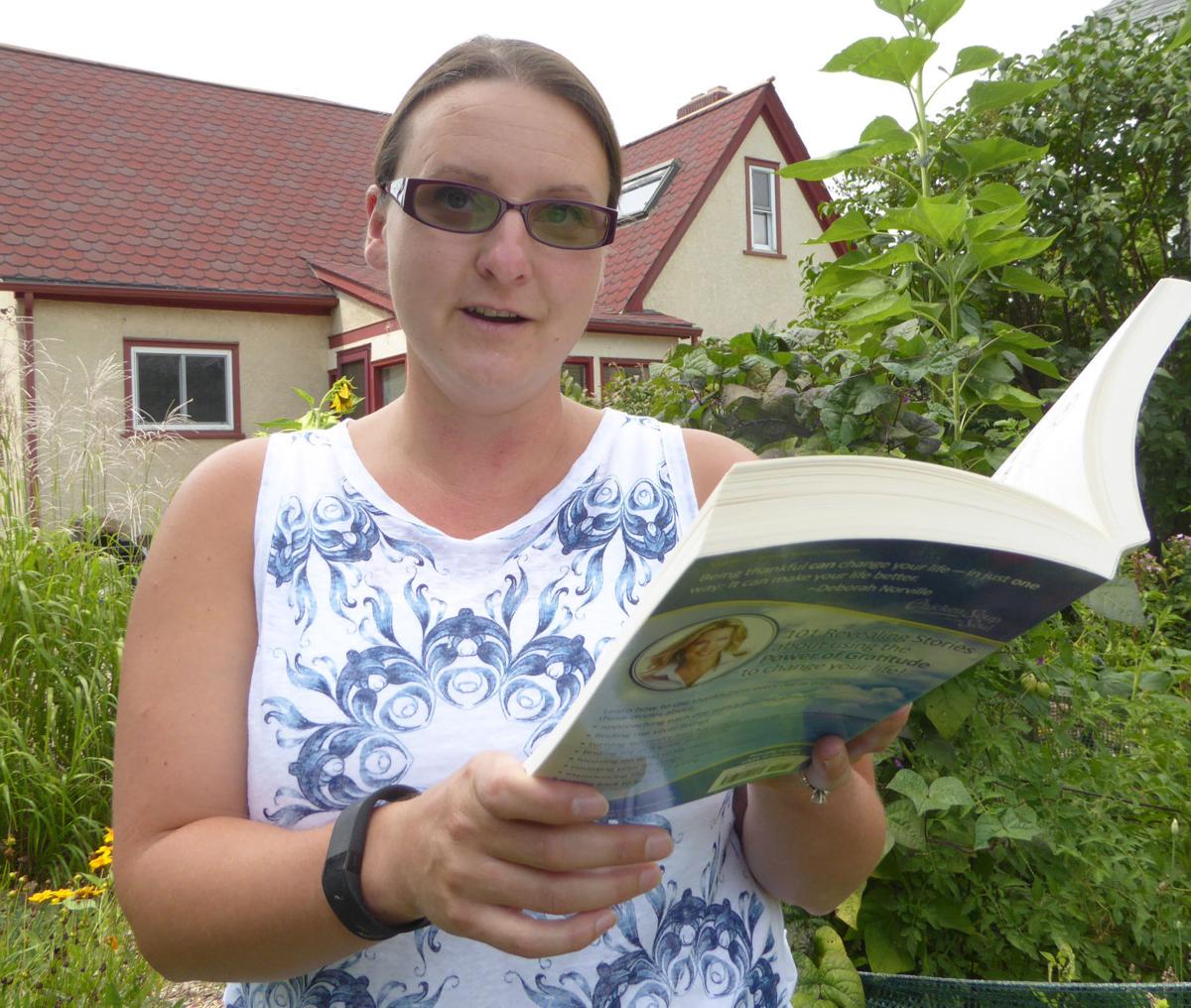 Andrea Mullenmeister reads from her story in a “Chicken Soup for the Soul” anthology. 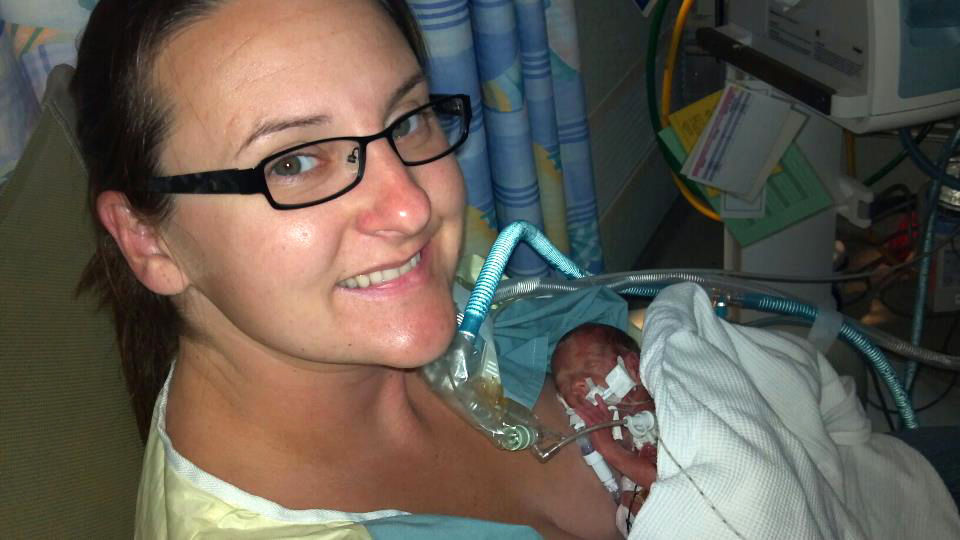 Andrea Mullenmeister reads from her story in a “Chicken Soup for the Soul” anthology.

Andrea Mullenmeister of Prior Lake remembers the day she gave birth to her son, Jaxson, as a terrifying ordeal. It happened 23 weeks into her pregnancy, starting with an airlift to the hospital and ending with three months in the Neonatal Intensive Care Unit (NICU). Jaxson came into the world a micro-preemie — a tiny baby born before the 26-week benchmark.

Mullenmeister hasn’t forgotten that day, or the fear and sadness she felt.

“A lot of things could go wrong,” she said.

“I love them,” she said. “My grandma used to give me copies. It’s kind of always been my favorite anthology.”

She sent off her story and almost forgot about it for a while, only to get an acceptance letter some time later. She said that she was pleased, even excited, but she wasn’t surprised. Not exactly.

“Jaxson’s story is worth telling,” she said. And besides that, the name of the anthology — “The Power of Gratitude” — made her think she was a shoe-in. That name summed up her whole experience.

The version of the story she told in “The Power of Gratitude” focused on a particular part of their stay in the NICU. Jaxson was on a ventilator, too small for even a diaper the size of a wallet. It was hard to find any reason to be grateful after both the experience they’d already had and the uncertain future that loomed ahead of them. Then a member of the NICU staff gave them an assignment as new parents: something called “prayer points.”

This was surprising and a little unorthodox to Mullenmeister. She and her husband weren’t religious at all. But the concept of a prayer point turned out to be just a simple moment of gratitude in a situation that seemed, on the surface, hopeless.

On the day the new parents got to touch their son’s foot — a foot smaller than most adults’ thumbs — they were told to focus on Jaxson’s toes. There were five on each foot, and even though they were small, they were a healthy pink.

“Our prayer point for the day was that those toes stay nice and pink,” Mullenmeister said.

Small points of hope like Jaxson’s feet got them through that stay in the NICU, and they continue to get them through the daily challenges of being parents. Jaxson is 4 years old now, and “running around like a maniac,” and Mullenmeister said that watching him grow throughout the years has been “amazing.”

“I think when you have a child that early or that sick, I think it helps to teach you gratitude,” she said. “It also helps you to put things into perspective.”

She has her son, and he’s smiling. For that, she’s grateful.

She’s also finding new ways to use her experience as a point of strength, both for herself and others. After she and her family received so much help and support in the NICU, Mullenmeister decided to find a way to give back. On Sept. 11, she’s throwing a fundraiser at Artisan Bistro and Bar in Prior Lake for the Potato Head Project, an organization founded by a friend and fellow preemie mom. The Potato Head Project sends care packages parents of premature babies with items like gift cards for gas or food, journals and onesies. They also contain a single Mr. Potato Head toy.

“In the NICU, they used Potato Head toys to measure the baby’s progress,” Mullenmeister said. “Sometimes you can’t tell how small they are without something to compare it to.”

It’s another way to quantify a blessing and another way to nurture a hope. The fact that a baby may finally be bigger than a plastic toy potato may be the makings of a prayer point.

The event will include a silent auction, a station to write notes of hope and comfort for NICU parents and — a first for Mullenmeister — a book signing. Half of the proceeds go to the Potato Head Project, and half go to support the Mullenmeister family through their own challenges. There are still challenges, and those challenges will continue. But, Mullenmeister said, there is always hope.

“I’m honest about it, and I talk about it, but I’m not going to dwell on it,” she said. “The power of gratitude came a long way in my life.”

The Hope for Preemies silent auction and book signing will take place from 2 to 6 p.m. Sunday, Sept. 11 at Artisan Bistro and Bar, 16731 Highway 13, Prior Lake.

Attendees can purchase a copy of "The Power of Gratitude" for $15, participate in a silent auction and write hopeful messages to parents of premature babies. Half of the proceeds go to the Potato Head Project, and half go to the Mullenmeister family.

To donate an item to the silent auction, contact Andrea Mullenmeister at JaxMully@hotmail.com.