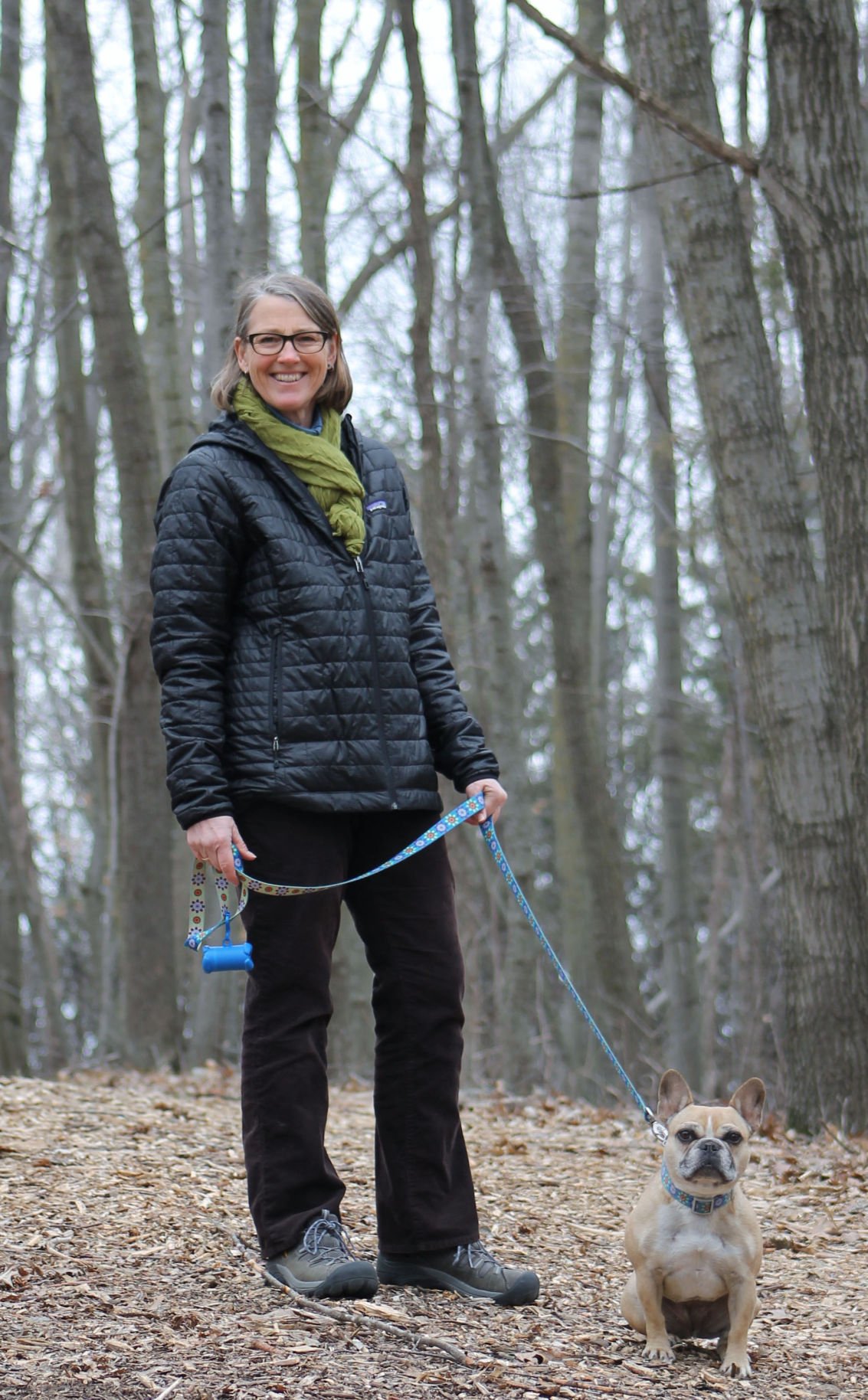 Dr. Jean Larson and her French bulldog Lola prepare to use the new Dog Commons area at the Minnesota landscape Arboretum. 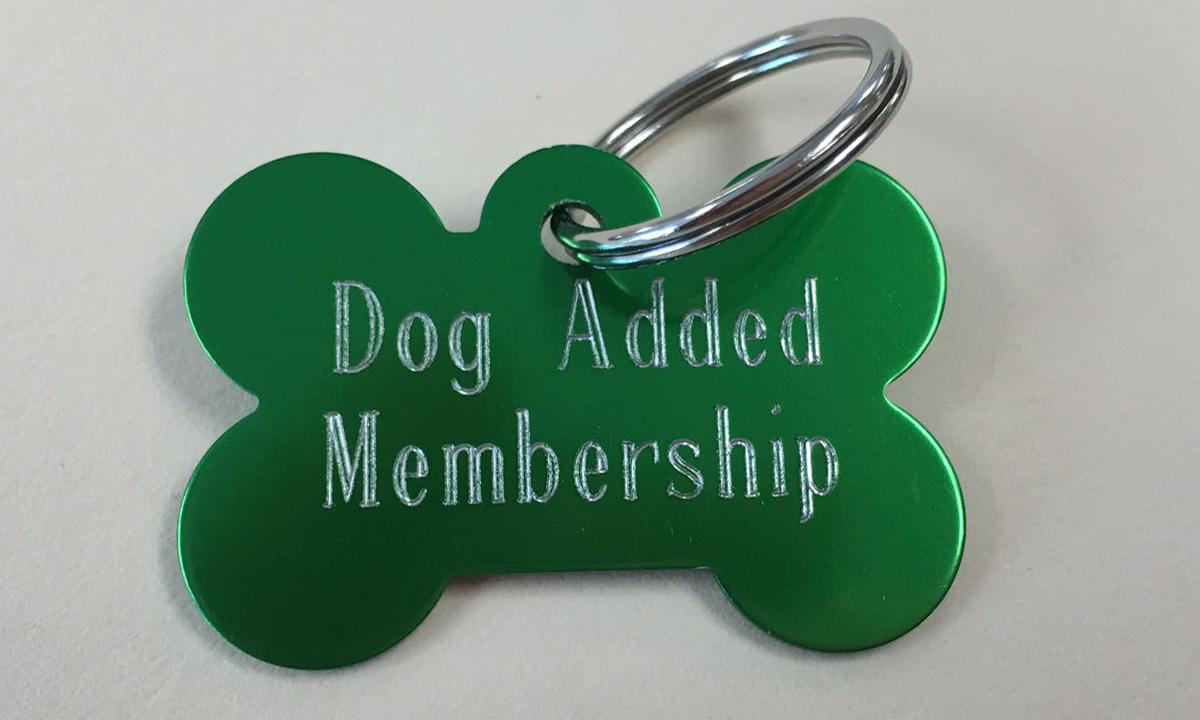 Dr. Jean Larson and her French bulldog Lola prepare to use the new Dog Commons area at the Minnesota landscape Arboretum.

Dog parks have been growing at a fast clip across the country and in the southwest metro in recent years.

But not many can offer the type of natural surroundings found at the Minnesota Landscape Arboretum in Chanhassen.

While not technically a dog park – the Arboretum refers to it as a “dog commons” area – the red carpet is being rolled out to humans and their canines via a dog-added membership.

Already, about 100 people have signed up and the program’s official grand-opening launch isn’t until next month.

The Dog Commons area at the Arboretum covers 65 undeveloped acres that are typically only used for winter activities, according to Arboretum Media Specialist Susie Eaton Hopper. There are 3.1 miles of groomed trails where the dogs can be walked on-leash only.

The dog-added membership was unveiled April 23 as part of the “All About Dogs” day, Hopper said. The annual canine event at the Arb this year attracted 500 dogs and their owners. “It was the biggest ever,” she said.

Not the first time

The dog-added membership, however, doesn’t represent the first time pooches will be welcome at the Arboretum.

Horses and dogs previously were allowed on the grounds at the Arboretum but that informal access was scaled back in 1984.

In recent years, Dr. Jean Larson has been a proponent of bringing dogs back to the Arb. She helped plan the All About Dogs days, which began in 2011, and supports the Dog Commons as a way to get more people out in nature. She said the Dog Commons idea has been percolating for about five years.

“Not everyone likes to put their hands into soil, not everyone wants to garden,” Larson said. “We’re looking for different ways for people to get into nature.”

Larson said there is a growing body of evidence that supports the idea that getting people in natural settings is beneficial.

The Arboretum is hoping for 300 dog-added memberships in the first year, Larson said.

People who use the Arboretum Dog Commons also will be invited to participate in research that will explore how the “green exercise” compares to exercise in other settings, Larson said.

A smartphone app has been developed that will allow users to chart physical as well as emotional effects of using the Dog Commons.

Larson said she won’t be just gathering research at the Dog Commons. She owns three dogs.

Vision: To enrich well-being and promote health for both humans and canines through a well-designed outdoor environment, quality education, rigorous research and best-practices that apply nature-based therapeutics at the Dog Commons.

Open house: The Dog Commons will be the focus of an open house from 9 a.m. to 1 p.m. Sunday, June 5. The open house is free to the public with a $12 gate entrance charge for each adult.