A Victoria lawsuit against former and two current city councilors has reached the highest levels of state’s judicial branch: the Minnesota Supreme Court. 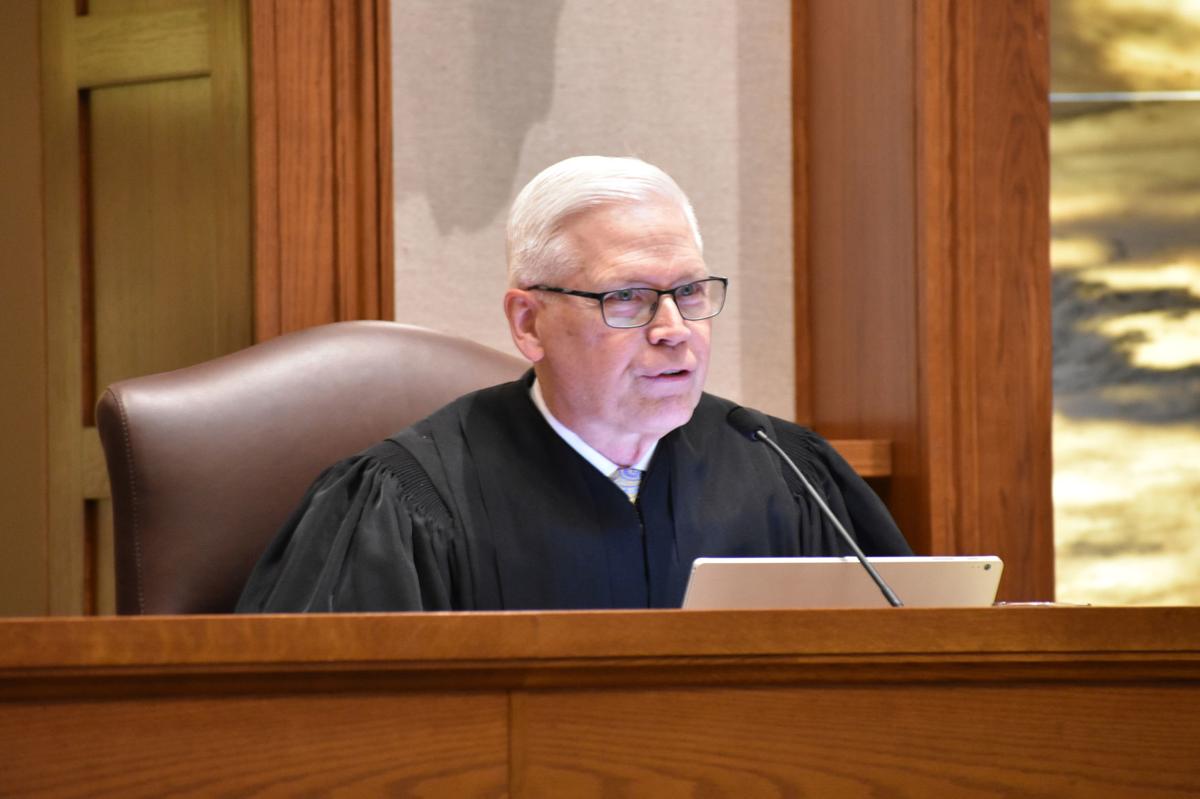 Justice David Lillehaug and the other Minnesota Supreme Court justices heard arguments on both sides of the Victoria City Council dispute. 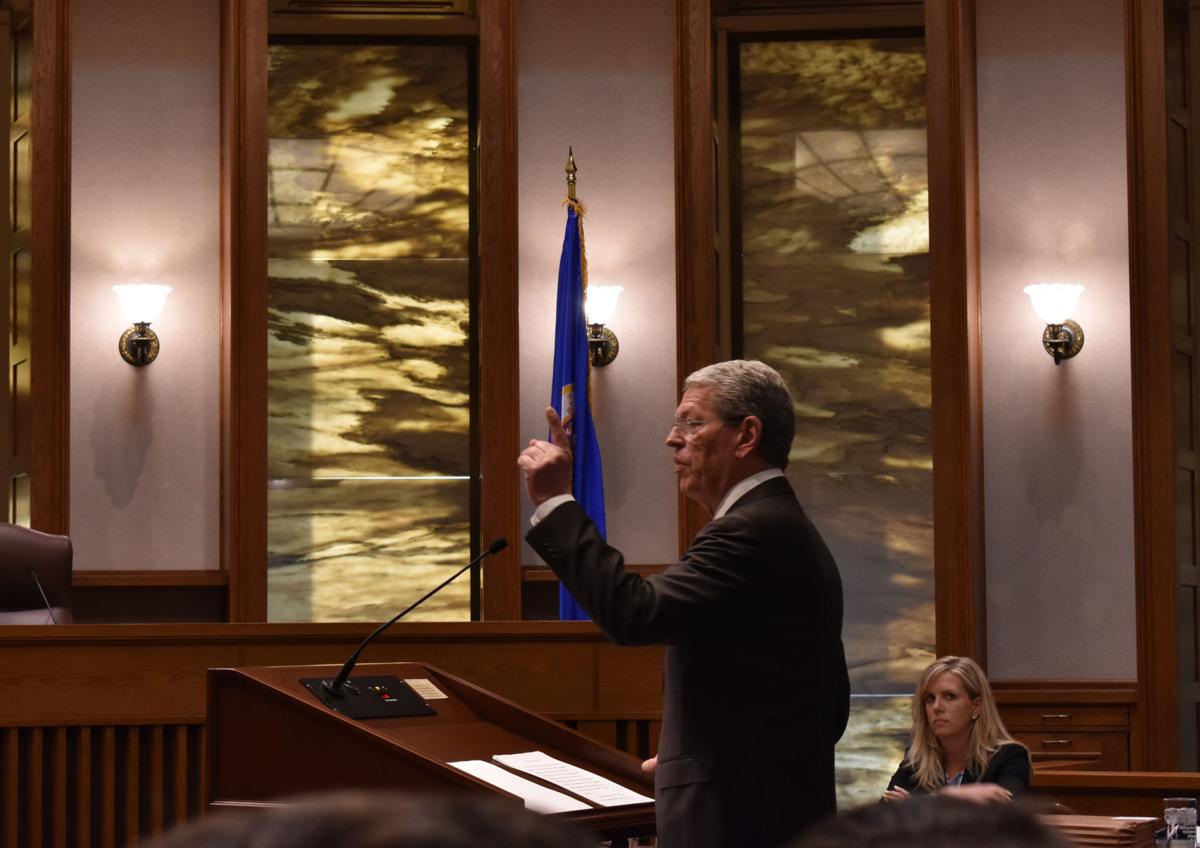 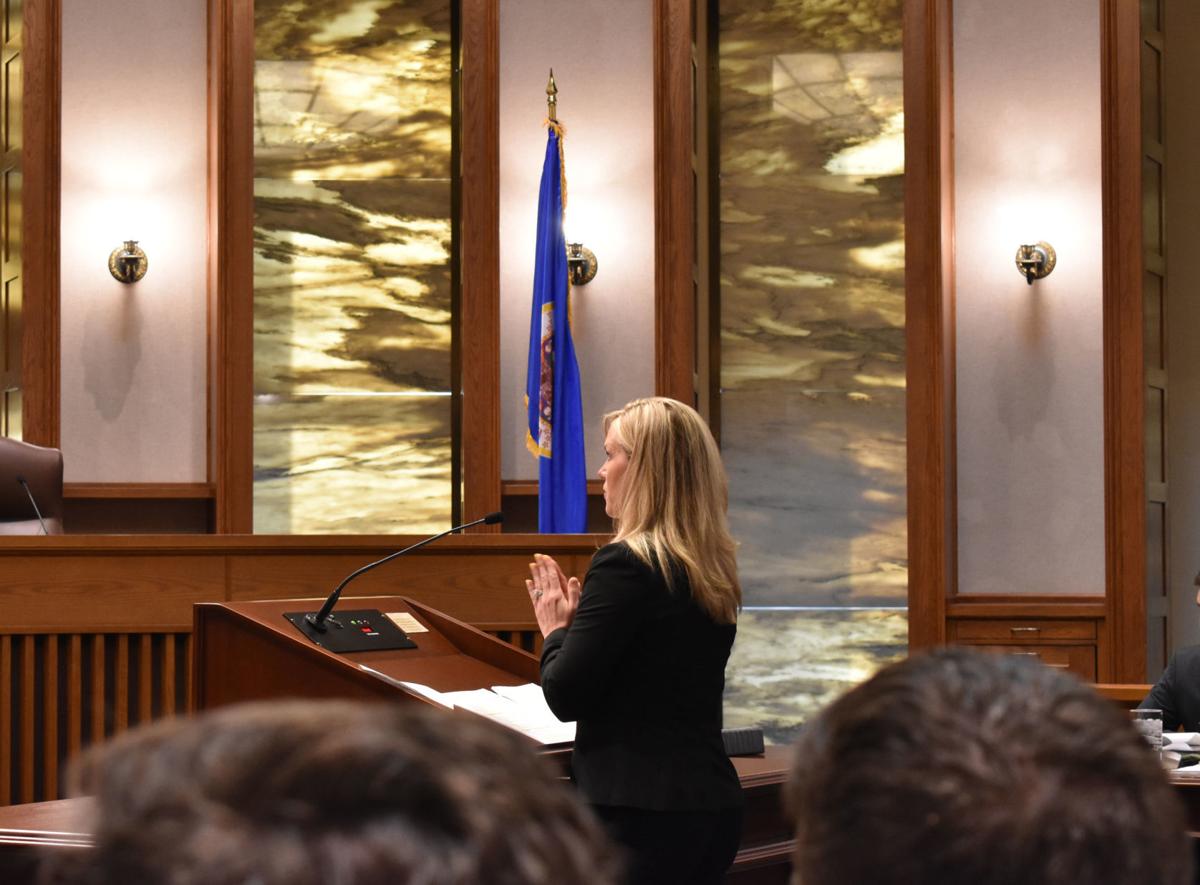 A Victoria lawsuit against former and two current city councilors has reached the highest levels of state’s judicial branch: the Minnesota Supreme Court.

Justice David Lillehaug and the other Minnesota Supreme Court justices heard arguments on both sides of the Victoria City Council dispute.

A Victoria City Council dispute has reached the highest level of the state’s judicial branch, the Minnesota Supreme Court.

The court could decide if open meeting law violations are enough to legally force councilors Tom Strigel and James Crowley out of office for the remainder of their terms, which expire at the end of this year.

The six justices questioned attorneys on both sides about what constitutes an open meeting law violation; if councilors should have a chance to rectify the violations before they are removed from office; and if removal is an appropriate remedy.

A couple dozen people showed up to the Monday morning hearing as justices listened and questioned arguments for about an hour.

Those in the audience included current Mayor Tom Funk, one of the original plaintiffs, and Tom O’Connor, a former mayor and defendant in the case.

The litigation dates back to a 2016 Carver County District Court decision that found four members of the council, including current councilors Crowley and Strigel, violated the open meeting law.

Judge Janet Barke Cain found O’Connor and Crowley liable for 11 violations, each were fined $2,250; Strigel was fined $2,100 for 10 violations, and former councilor Lani Basa was fined $1,200 for six violations.

Appellants had argued in the Minnesota Court of Appeals that District Court erred in consolidating multiple violations into a single legal case. Therefore, the offending councilors couldn’t be removed from office — which takes three open meeting law violations under state law.

Last November, the Court of Appeals affirmed the District Court decision. This resulted in the continuing court battle now at the state Supreme Court.

Removal from public office is an extreme remedy, under the statue, argued attorney Janel Dressen, who represents the defendants. Those in Victoria acted in good faith, she said.

However, justices questioned why the situation should not be considered extreme.

Dressen said the councilors took steps to remedy the situation.

The justices questioned attorneys representing both sides at length regarding if each open meeting law violation should be counted individually, or if violations should be lumped together, at a district court’s discretion.

The justices also questioned at length if public officials should have the opportunity to correct their actions before they are given their third and final strike.

Attorney Alan Kildow, who represents the plaintiffs, argued that each violation should be counted on its own. In each meeting, councilors spoke of different projects and that could amass to more than one violation each time, Kildow said.

Justice Anne McKeig asked Kildow about the multiple lawsuits filed against the Victoria councilors. Each were nearly identical when they were filed, she noted. They were later amended to be different, but contained many of the same qualms.

McKeig questioned whether they would be “wading into some dangerous territory” if individual lawsuits were counted as strikes to remove someone from office.

“Wouldn’t that be a dangerous path to trek down,” she asked.

Regarding if each topic discussed at a meeting should be counted as individual strikes, Justice Lillehaug asked Kildow: “My question to you is if we treat this violation as a single violation. In other words, there were four things discussed, we treat that as one violation. Can you get to three separate violations using that formula for counting?”

“Absolutely for every one of the defendants,” Kildow said.

The justices did not specify when an opinion will be issued on the matter.

“We’ll issue an opinion in due course,” said Chief Justice Lorie Gildea at the end of the hearing.