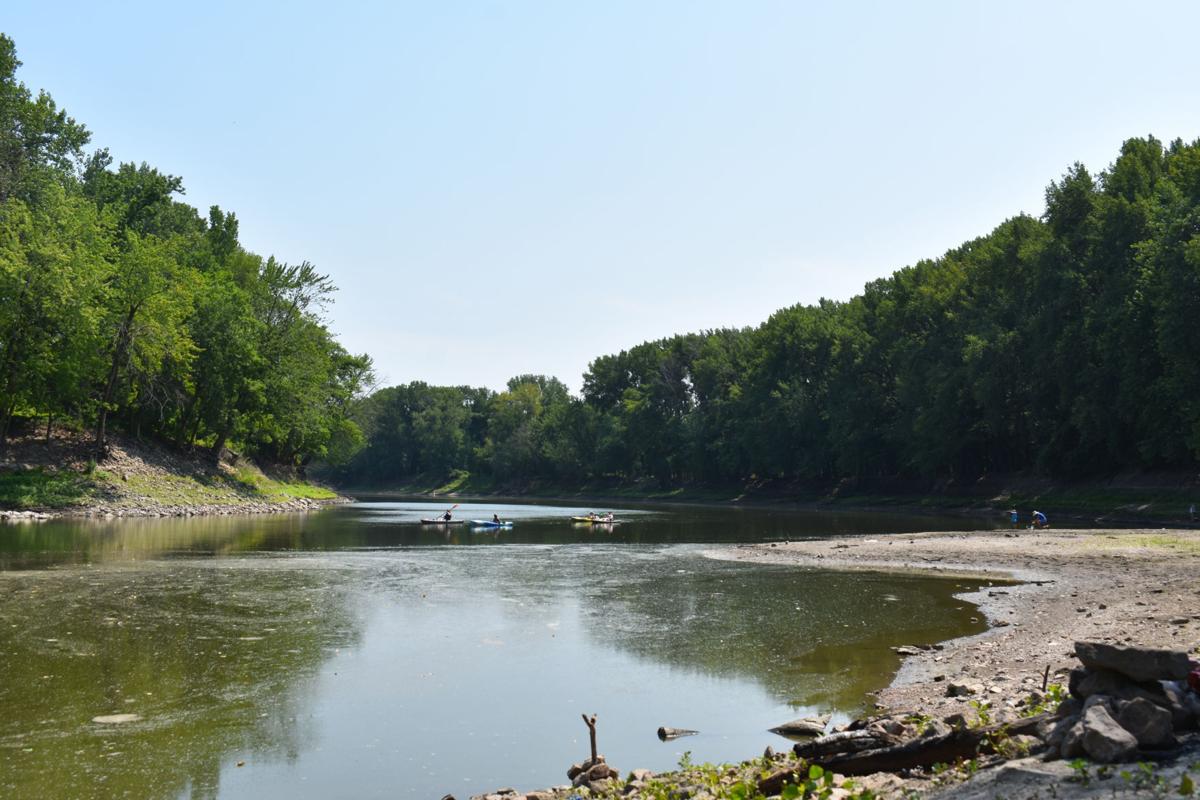 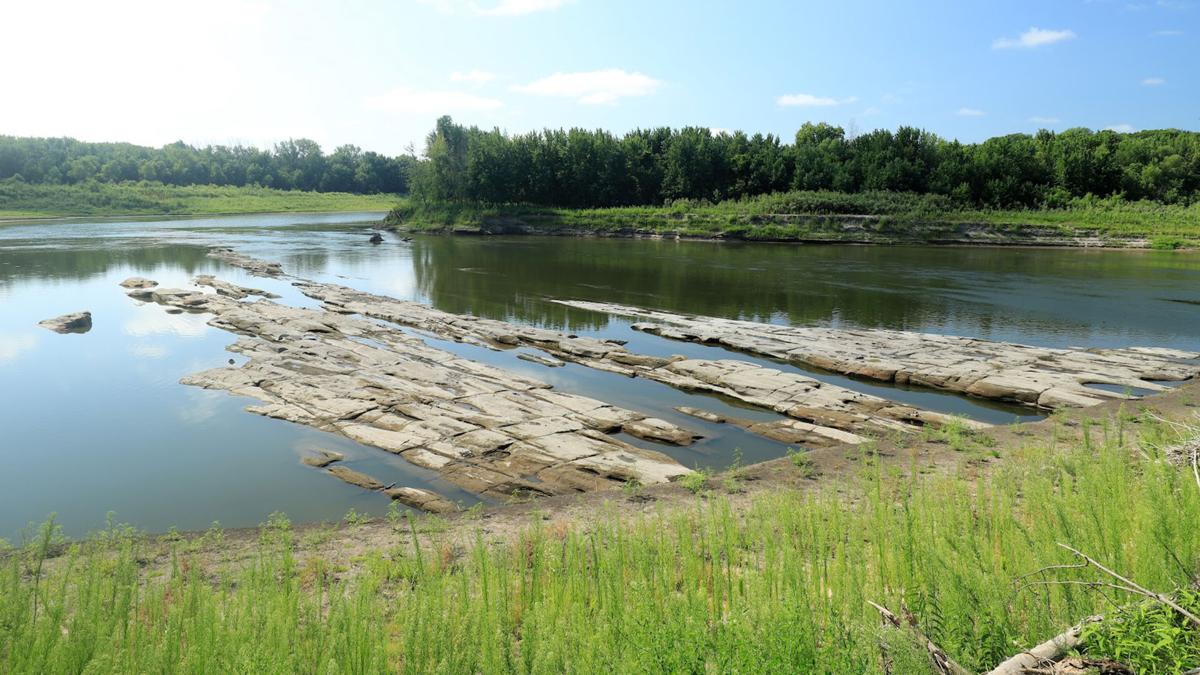 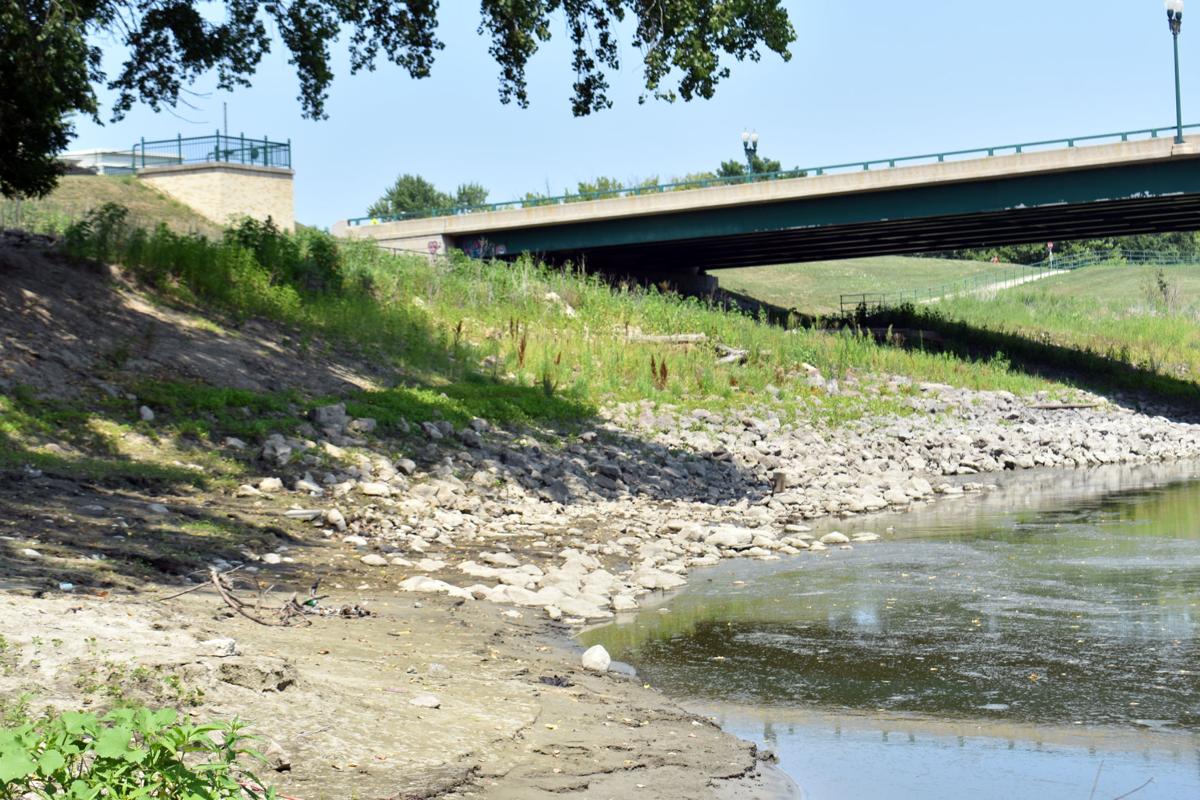 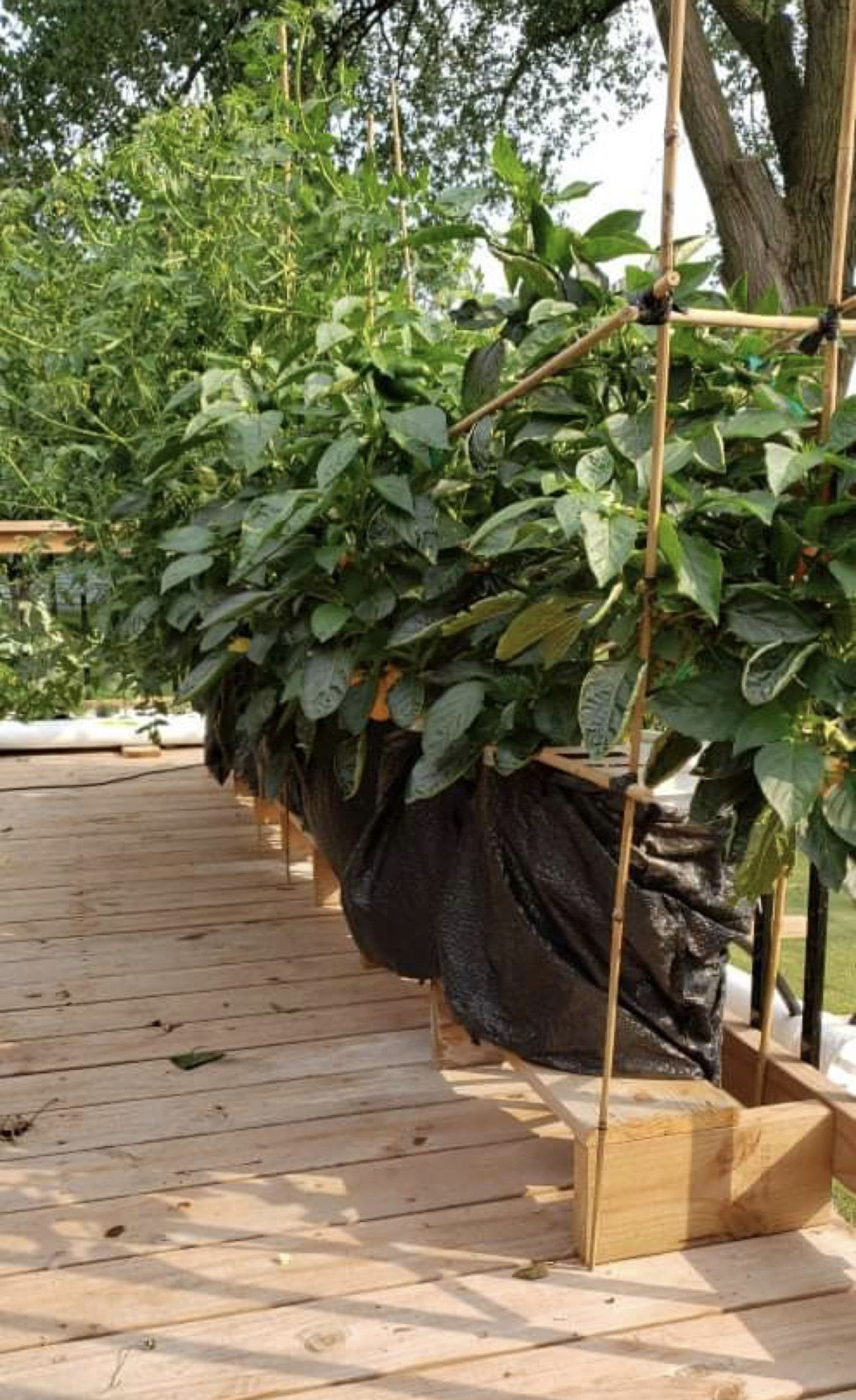 Abnormally hot and dry conditions in Minnesota are hard to miss.

Just by taking a short walk around the neighborhood, anyone can feel the heat beating down and see yellow, dry grass taking over many yards.

But the drought isn’t only affecting people’s lawns; it reaches across the southwest metro and into farms, horticulture, and human health.

Every summer comes with a near-guarantee of these types of emergency department visits, but this year is unusual for its “prolonged heat,” she said.

People usually recover from heat stroke or other emergencies in the hospital, but Steinbauer said it can lead to critical illness or organ dysfunction.

Preventing heat stroke boils down to a handful of things, she said: avoiding peak sun hours, taking regular breaks in a cool or shady area, drinking water often or (if exercising) a sports drink, and being aware that alcohol and some medications can make it worse.

If people have heat-related illness symptoms (like dizziness, nausea/vomiting, fatigue or muscle cramps), encourage them to lie down and remove unneeded clothes while calling for medical help.

If the person is alert and not vomiting, help them rehydrate with a cold electrolyte drink. Putting cool water on skin can also help.

CHANGES AT THE ARB

This year’s dry conditions have been much different from others in the past, according to Erin Buchholz, an integrated pest management specialist at the Minnesota Landscape Arboretum in Chanhassen.

While last year was drier, there was still regular rainfall. Minnesota had excessively wet years in 2015 to 2019.

Due to the wet conditions, some plants at the Arboretum were experiencing root rot and fungal pathogen issues. Last year was a transition year and things were able to dry out, Buchholz said. This year, the fungal issues from the past have improved.

While other problems have subsided because of the drier conditions, new issues are popping up.

Due to a lack of rainstorms, the Arboretum is beginning to have insect issues, Buchholz said, adding the insects are typically knocked out of the trees by heavy rain and winds. Without that rain, the bugs are sticking around and posing danger to the trees.

Staff members at the Arboretum need to be cognizant of water restrictions because part of the property is in Chaska and the rest is in Chanhassen. However, for a bulk of its grounds, the Arboretum uses its own pond water rather than city water.

The Arboretum is implementing new water practices, Buchholz said, including watering at more efficient times; holding water hoses close to the soil to keep the leaves dry; and letting some of the turf go dormant because of the drought.

“That’s normal practice for us,” Buchholz said. “We don’t concentrate on the turf in our tree and shrub collections as much, but it’s a nice way for us not to waste water.”

According to Buchholz, the overall lesson for her is that climate change is real, but it’s not happening exactly the way we thought it would.

The big thing is to pay attention to the overall climate from year to year and more localized weather. The changing conditions have taught Arboretum staff members to pay more attention to the soil. It’s no longer about watering on a routine, but out of necessity, she said.

National Weather Service Hydrologist Craig Schmidt, based in Chanhassen, echoed that for the past few years, precipitation was above normal.

This spring and into the summer is when the temperatures increased and precipitation levels went below normal. There hasn’t been enough rain to replenish the soil and rivers are very low, he said.

While Minnesota River levels are low, they are not at historic levels, Schmidt said, adding they were lower in 2012 and 2008.

It’s hard for Schmidt to say what the conditions will be like in future years, but with more climate change, he thinks there will be quicker changes between wet and dry patterns. The rest of the summer will most likely continue this pattern and be fairly dry, he said

Peter’s Pumpkins and Carmen’s Corn is feeling the effects just as much. The 60-acre Shakopee farm, run by spouses Carmen and Peter Marshall, knew it would be a tough growing season by May this year.

“I’ve never seen it so hot and so dry so early, ever. And I’ve been involved in farming my whole life,” Peter said.

They got their goods in the ground by the first two weeks of May. But any seeds planted after that had little chance of germinating for lack of ground moisture.

They lost four sweet corn fields, but were able to replant much of it in early June. It’s tough for small farmers to plant everything right when the season starts if they don’t have hefty equipment, he said.

Their blueberries dried up (“torched,” as he said), along with the apple trees. The pumpkins are having a hard year, too, though some are flowering and just beginning to crawl — “really late” considering it’s already late July.

A major issue at the farm this year is finding, paying for, and conserving water.

They’ve honed in on trickle irrigation systems, putting down significantly more plastic on the ground to help conserve their well water. That was good news for their peppers, onions, eggplants, zucchini, cabbage and broccoli, he said, calling them “beautiful.”

The weather is impacting the farm’s finances, too.

Failed crops mean failed fertilizer, which costs around $20 a bag, Peter said. Last year, he paid around $6. And labor?

“It has to be cheaper. I have to work more and get paid less at the end of the day. But that’s farming,” he said.

When he went to taste some sweet corn, he realized he couldn’t sell some of it. The lack of moisture made it chewy and dry, he said. That also translates to lack of sales.

“Those two (sweet corn) fields are done. I can’t go in there and pick corn and have people buy something that doesn’t taste good,” Peter said.

Farmers market and produce stand-goers have dropped this year, Peter said, which is somewhat helpful since it works well with the crops they were able to grow.

He hopes in the next two weeks, during an important process for the existing pollination period, rain will come.

Most cities have water restrictions in place for non-essential use like lawn watering and car washing from May 1 to Sept. 30. Some area cities added protocols amid the current drought.

For four years, Chaska has followed odd/even house address watering restrictions. In the past few years, the city has implemented a noon to 4 p.m. full watering ban, said Matt Haefner, the city’s water and sewer director.

“(It was) due to the Department of Natural Resources wanting more conservation efforts by the city,” Haefner said.

The city has a water supply plan, a document approved by the DNR, to be prepared for summers like this.

But thanks to that plan, Chaska hasn’t needed to add any current drought-specific rules this summer, Haefner said.

The aquifers that the city pumps water out of are 800-some feet underground, meaning that water is “very old,” Haefner said. They’ll typically see fluctuations in water level depending on the season, but Haefner said this summer’s numbers are pretty similar to years past.

The only reason the city would need to implement an additional mandate is through government intervention or an infrastructure failure.

The city of Carver did so earlier this summer.

As of now, Carver is just asking people to follow the typical odd/even watering rules.

One Chanhassen resident is doing her part to conserve water.

Carrie Barclay needed a hobby during the pandemic and decided to give hydroponic gardening a try.

According to an article titled “Hydroponics: A Better Way to Grow Food” from the National Park Service, hydroponic systems use less water than traditional growing because the water in the system is captured and reused. Hydroponic systems also produce a greater yield of fruits and vegetables, according to the article.

In food grade buckets, Barclay uses irrigation tubes to drip on plant roots. Rather than traditional watering, she refills a reservoir when the water evaporates. The water is mainly sucked up by the plants, she said.

“Because I love science and gardening at the same time, I thought I would try the hobby of hydroponics just to grow ... some of the vegetables this summer,” Barclay said.

Other than water conservation, Barclay has seen additional benefits to a hydroponic garden.

Her plants have grown faster and larger than when she grew in dirt, there aren’t weeds and animals can’t get to them because they sit off the ground on her deck. She has grown basil, tomatoes, peppers, lettuce and bok choy.

Though just one yard and one homeowner, she’s one of many in a system of people doing their best to weather through this summer.