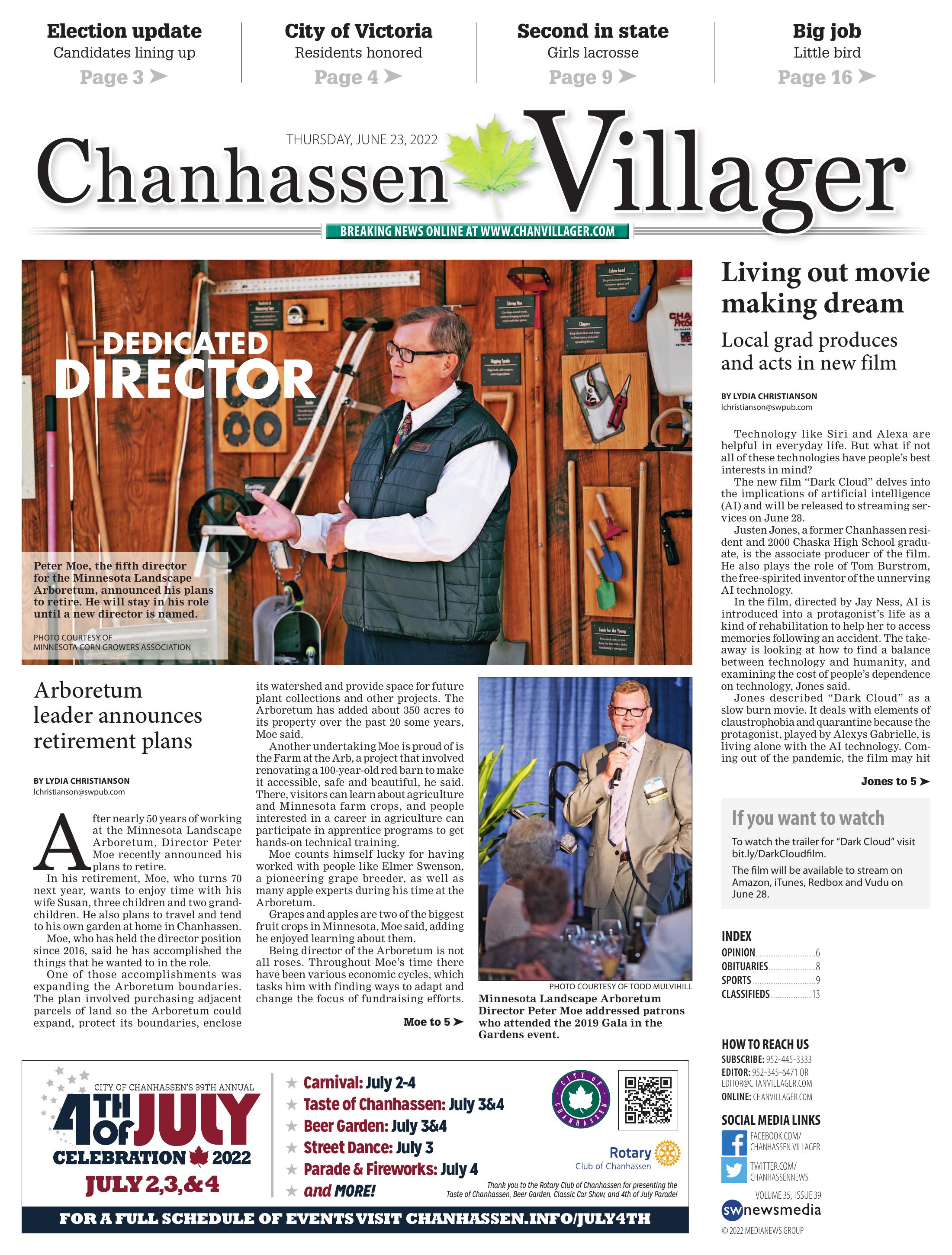 The film “Dark Cloud” will release to streaming services on June 28.

The film “Dark Cloud” explores the implications of artificial intelligence.

Justen Jones' character Tom Burstrom invented the technology that the protagonist Alexys Gabrielle, who plays Chloe Temple, uses to help access her memories after an accident.

Technology like Siri and Alexa are helpful in everyday life. But what if not all of these technologies have people’s best interests in mind?

The new film “Dark Cloud” delves into the implications of artificial intelligence (AI) and will be released to streaming services on June 28.

Justen Jones, a former Chanhassen resident and 2000 Chaska High School graduate, is the associate producer of the film. He also plays the role of Tom Burstrom, the free-spirited inventor of the unnerving AI technology.

In the film, directed by Jay Ness, AI is introduced into a protagonist’s life as a kind of rehabilitation to help her to access memories following an accident. The takeaway is looking at how to find a balance between technology and humanity, and examining the cost of people’s dependence on technology, Jones said.

Jones described “Dark Cloud” as a slow burn movie. It deals with elements of claustrophobia and quarantine because the protagonist, played by Alexys Gabrielle, is living alone with the AI technology. Coming out of the pandemic, the film may hit closer to home, he said.

When the script was written in 2017 and filming began in 2018, the filmmakers couldn’t have foreseen the pandemic and subsequent lockdowns. However, the film essentially deals with the effects of someone being in lockdown and the line between reality and fiction being blurred, Jones said.

Jones remembered watching the movie “The Goonies” when he was around 6 years old and wanting to be in a movie. He could also be found making short films in the backyard, shooting videos with his parent’s camcorder.

He would continue to make films in high school. Some were comedic, others were action, but all were “deliciously horrible,” Jones recalled.

During his senior year of high school, Jones auditioned for a musical and was cast as a lead. He was also golf team captain and ended up being too busy with the sport and didn’t perform in the show. Nevertheless, the Chaska High School theater program sparked something, he said.

Jones attended Iowa State University for a few years. He wanted to become a sitcom actor, so Jones got an agent and began auditioning. In 2013, he started working behind-the-scenes in movies.

“I think back to being in high school...I never would have imagined actually doing the things that I’ve gotten to do,” Jones said.

“No dream is too crazy or you know, unattainable,” Jones said. “If you can envision it in your mind … chances are it can happen in reality.”

As associate producer for “Dark Cloud,” Jones helped during the final stages of the film. He had already done his part as an actor. It was rewarding to see opportunities where he could assist, going into post-production, he said.

For other actors, Jones recommends “taking opportunities behind the camera because it gives you a chance to just connect with a lot of these crew members and people on set in a deeper way.”

A few of Jones’ recent projects are set to release soon. A feature film he starred in called “Accidental Family” will tentatively be released next spring.

He also played a role in a film about the 761st Tank Battalion, the first African American tank battalion to see combat in WWII, titled “Come Out Fighting.” The film is expected to be released sometime this year. He is also slated to be in the next installment of the VHS horror franchise.

“I’m an independent actor, so you know, we’re just always hustling to kind of get the next thing going,” Jones said. “I also am a commercial actor, and so I kind of work wherever the work is.” 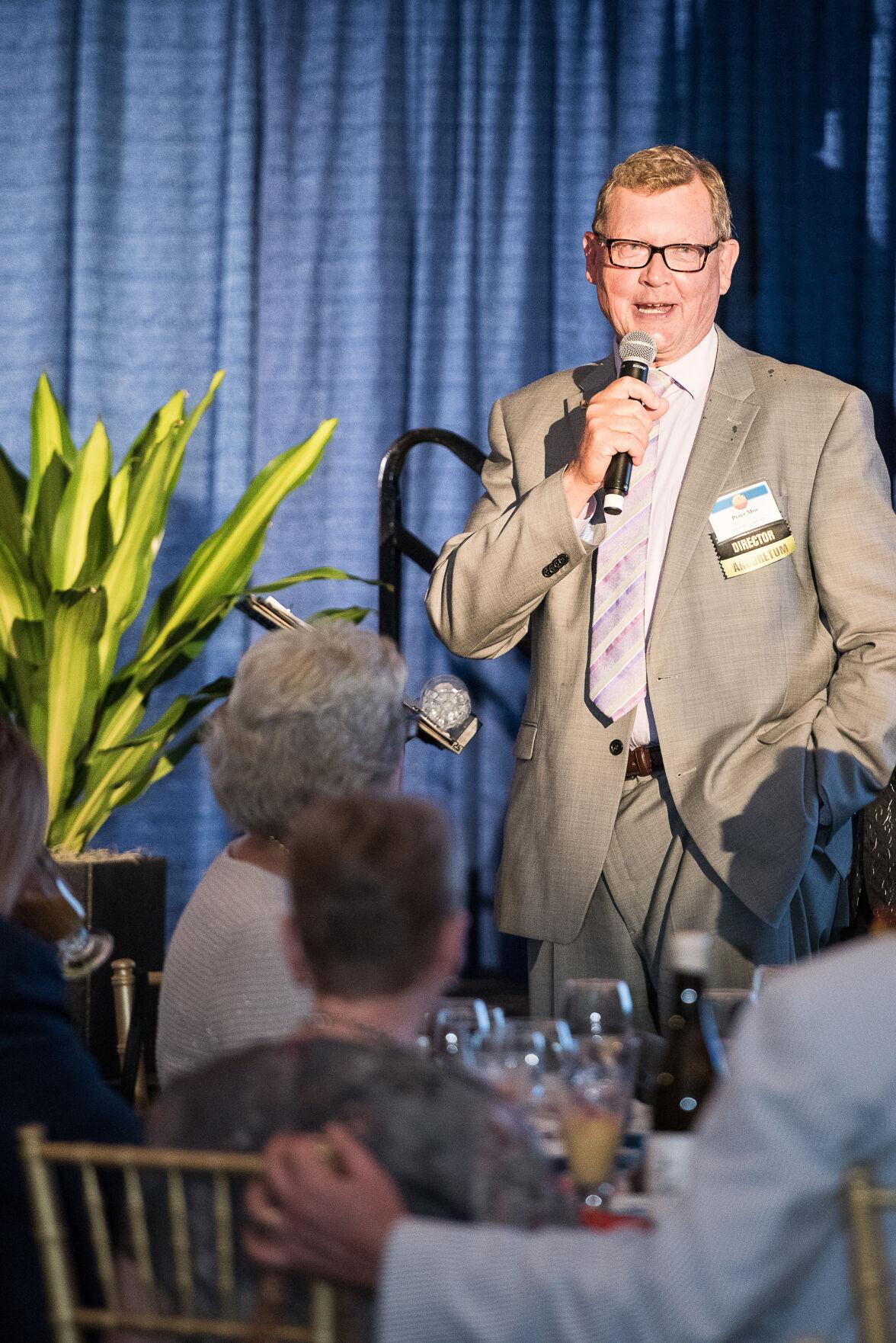