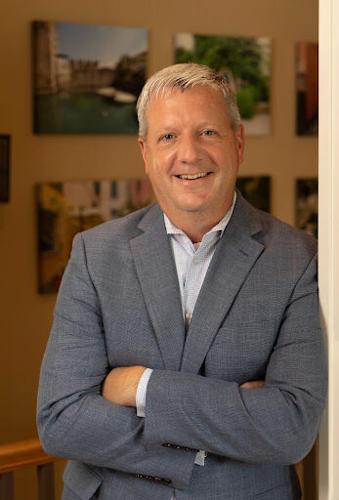 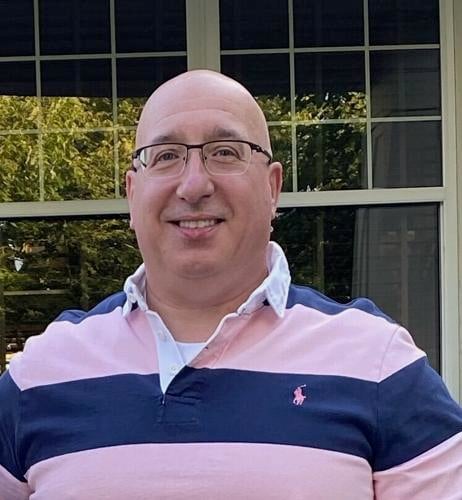 Greg Evansky and Andy Reiff say they bring different ingredients to the table as new members of the Victoria City Council. But they agree that their main goal is to make sure the swelling community doesn’t lose its charm and character as it progresses.

“Victoria is going to change, and has been changing despite desires to keep all the things that have made this city so attractive in the first place,” Evansky said.

“There’s a lot of excitement about Victoria, about what is happening, about keeping its charm,” Reiff said. “It’s a good excitement and I know Greg and I are excited to be involved in it.”

Evansky and Reiff won the two open seats on the council in the Nov. 8 election, both coming out ahead of incumbent Alvin Hebert. City Council member Judy Black did not run for re-election.

Neither Evansky nor Reiff particularly saw the results as a message to the current council.

“There’s no telling why people voted how they did, why they supported who they did,” Evansky said. “I like to think it’s because people thought we could help the community in various ways.”

Evansky pointed to his career financial background, leadership roles, and service record on the city’s planning and financial committees, and cited Reiff’s status as a longtime resident with numerous community contacts and interests.

“I think sometimes people need an ear to listen to them, not just someone to talk to them,” Reiff said.

Downtown development and parking seem to reappear as major issues or concerns for residents, both Reiff and Evansky mentioned.

“We (family) moved here for the charm of the downtown area and if it changes so fast, we will lose some of that,” said Reiff, adding that residents and business owners have to be included in those discussions. “There is something to be said about slowing down and taking a look at things.”

Evansky said economics and other factors will slow local housing growth, suggesting that developers will reevaluate their housing units mix.

“My concern is making sure we have the right taxation for our citizens,” Evansky said, referring, in part, to costs for city services. “That’s going to be the challenge.”