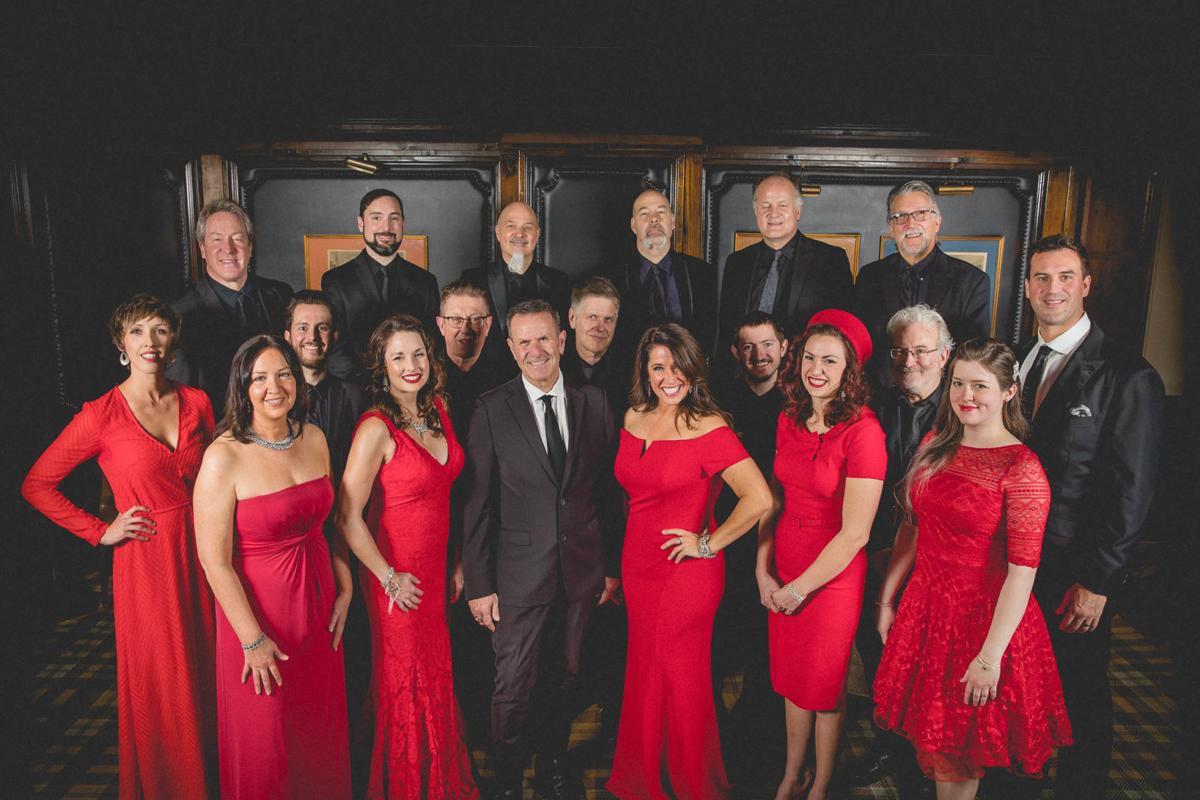 This year’s ensemble for the Andy and Bing Christmas Show. 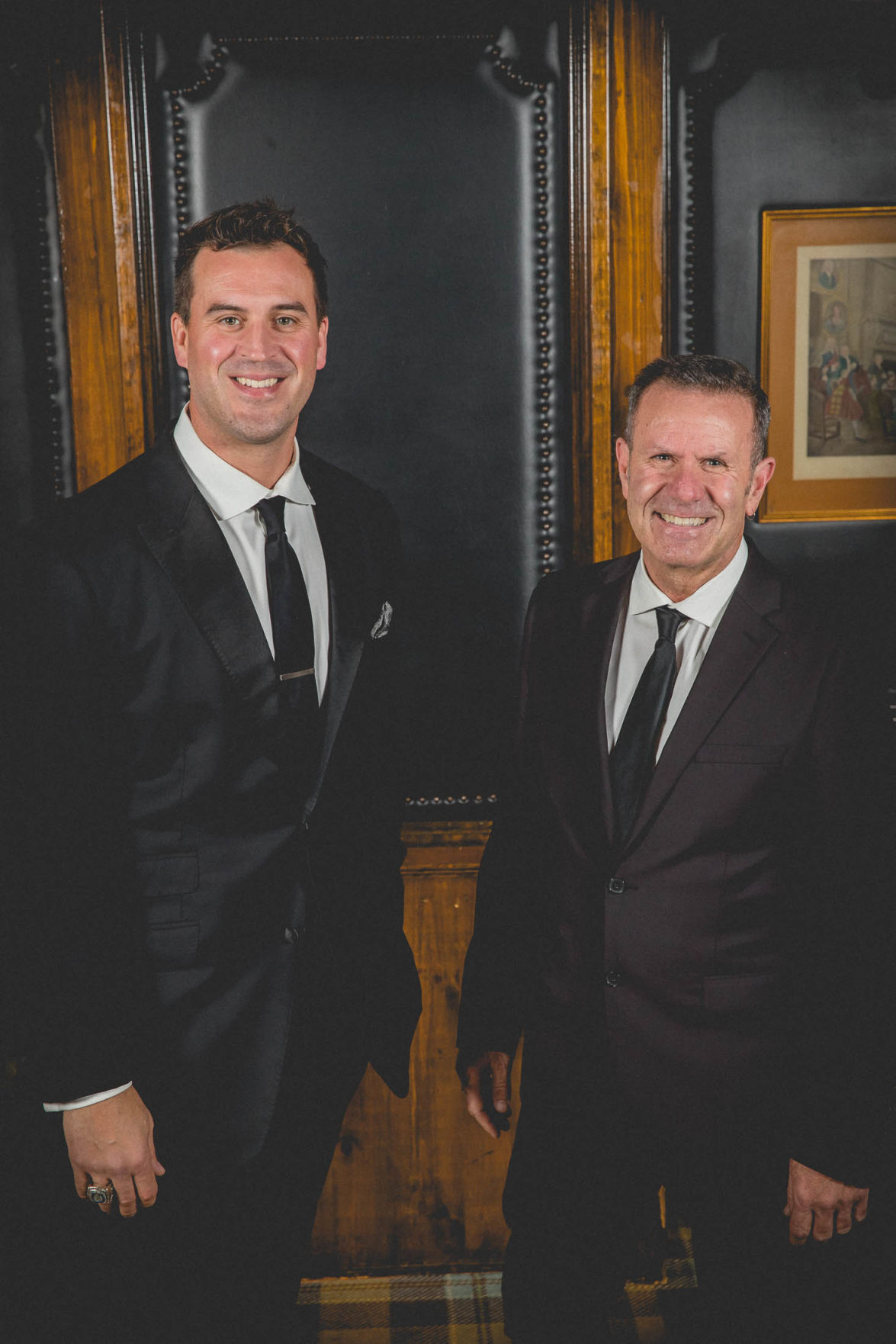 Ben Utecht and Mick Sterling will stream their Andy and Bing Christmas Show on TV this year.

This year’s ensemble for the Andy and Bing Christmas Show.

Ben Utecht and Mick Sterling will stream their Andy and Bing Christmas Show on TV this year.

The sixth annual "Andy and Bing Christmas" show at Chanhassen Dinner Theatres will be broadcast for free on Christmas Day in hopes of uniting families kept apart by COVID-19.

Minnesota Music Hall of Famer Mick Sterling and former Super Bowl Champion and vocalist Ben Utecht will reprise their roles as Bing Crosby and Andy Williams, accompanied by a 19-piece band. But unlike previous years, the show will instead air on CW23 on Christmas Day at 4 p.m.

“Just about everyone has that channel, so I called them and asked if they had any openings on Christmas Day in the afternoon. That timeframe is between whatever people are doing, so I think we’ve got a good shot at a lot of viewers,” said Sterling, who is producing the show as part of Mick Sterling Productions. ”This is the first time in our lifetime that our loved ones who are seniors ... literally can't be with us this year. This is a chance to connect.”

The show was recorded in early November on the Chanhassen Dinner Theatres mainstage. To keep it as close to real life as possible, the songs were done in one take and are unedited. Short messaging segments about local charities, businesses and organizations will also be interspersed between songs in hopes of raising support.

CDT typically charges for its virtual performances (Sterling starred in the live-streamed Billy Joel tribute in mid-November), but this show will be free for everyone, Sterling said.

“The narrative of bringing families together far outweighs that. Of course we’re taking a significant financial hit because of COVID, but this is way more important than charging people to watch the show,” he said.

The meaning behind the streaming hits close to home for Sterling — his mother is also in an assisted living home and can’t be with him on Christmas Day.

“There are tens of thousands of families facing the same thing I am. I think the impact of this show is uniquely 2020. I wish we didn’t have to do it this way, but we actually really have to,” Sterling said. "We’re hoping this show will give them an opportunity to, for one hour, have that senior loved one who can’t be with you physically be together through technology.”

Those looking to see the show in person this year might still have a chance. “Andy and Bing” has traditionally been performed the week after Christmas, and there are live shows from Dec. 26-Dec. 31. Minnesota’s restrictions on event venues and live performances are set to end Dec. 18.