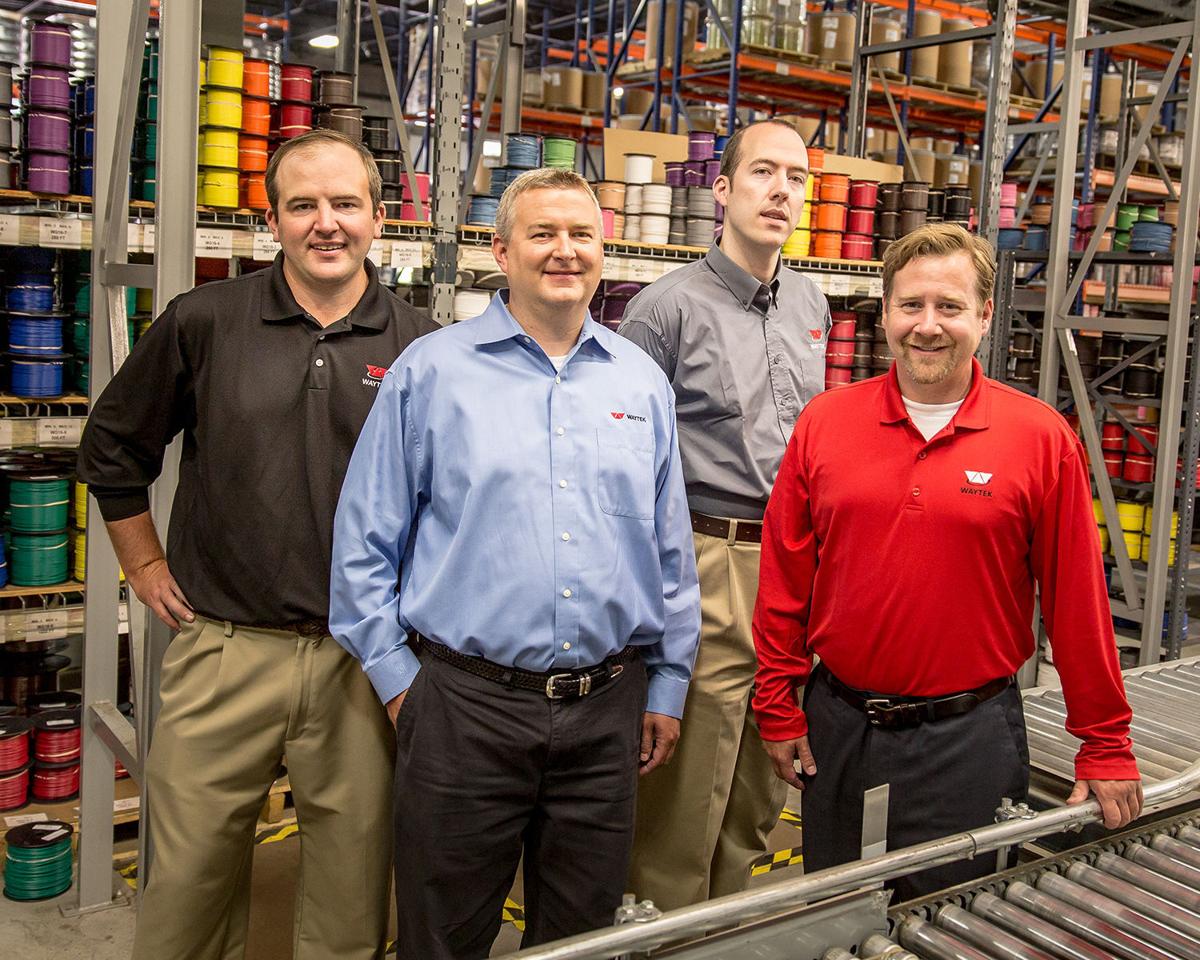 The Waytek owners from left: Mike, Mark, John and Pete Larson, who took ownership from Wayne Larson and Norm Larson in 2003. 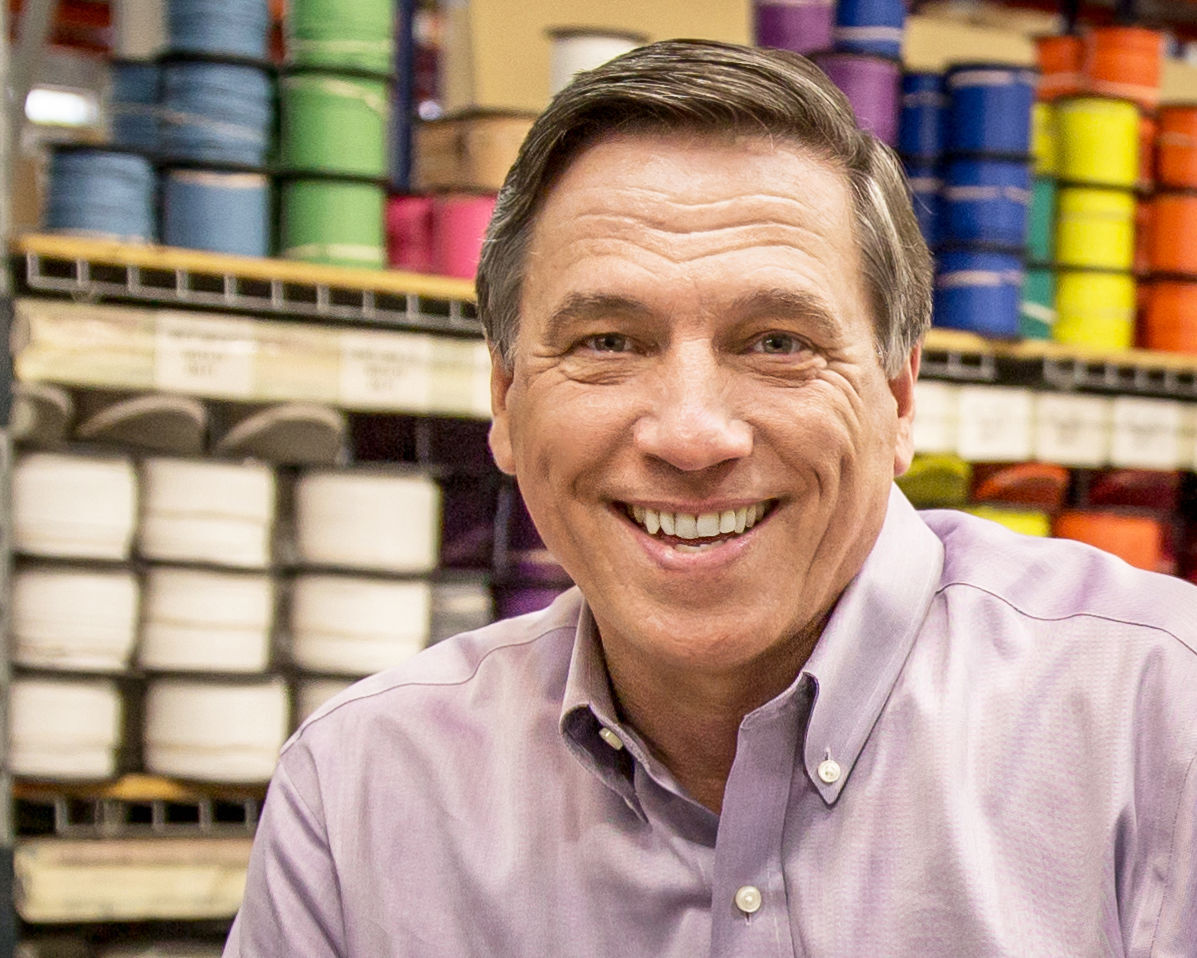 Chanhassen-based company Waytek is having a good month.

The automotive part distribution company is a recipient of the 2020 Minnesota Family Business Award, which honors companies that excel in combining family values and traditions with solid business principles.

Waytek CEO Charlie Kanan was also given the Ross McGlasson Award for Leadership in Community Service for his work in the Excelsior and Minnetonka communities.

The Business awards are presented annually by Twin Cities Business Magazine. Waytek, which is celebrating their 50th anniversary this year, was one of five businesses chosen out of nearly 100 nominations.

Their steady financial growth, adherence to company core values, significant charitable contributions and track record of investing in its business and employees were several reasons Waytek was chosen by the panel of judges.

“This award is a testimonial to our employees’ consistent efforts to uphold the values established in Waytek’s early years by (the family owners),” said Kanan.

Kanan was selected for the Leadership award based on visionary/strategic thinking, innovation, communication and mentoring. He has been involved in many service organizations in the past 15 years, including serving as president of the Minnetonka Diamond Club, director of the Minnetonka School Board and board member of the Excelsior Morning Rotary Club.

The award, given by the Rotary Club, is a $1,000 donation to the winner’s charity of choice.

Waytek and other winners and finalists will be recognized in the October/November edition of Twin Cities Business and at an online event in November.