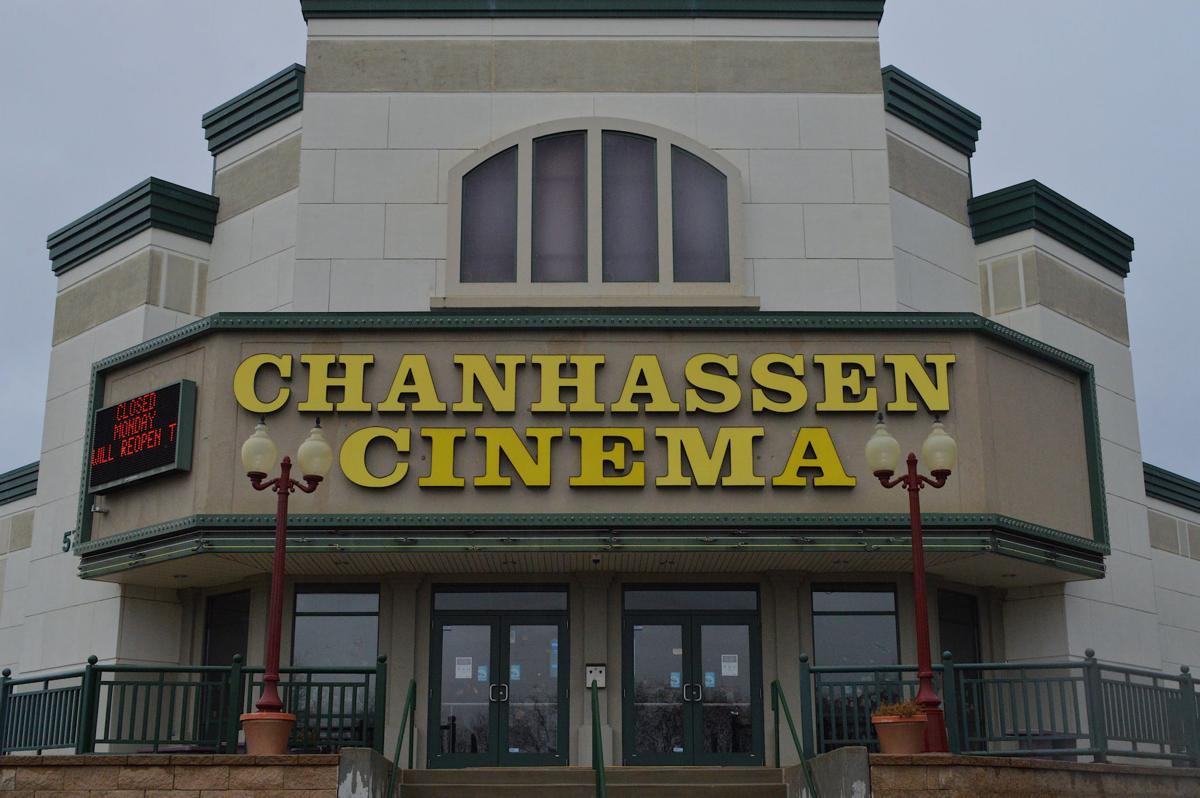 Unless business picks up or government funding comes through, the Chanhassen Cinema could close by the end of the month, said owner Martin Hubbard. 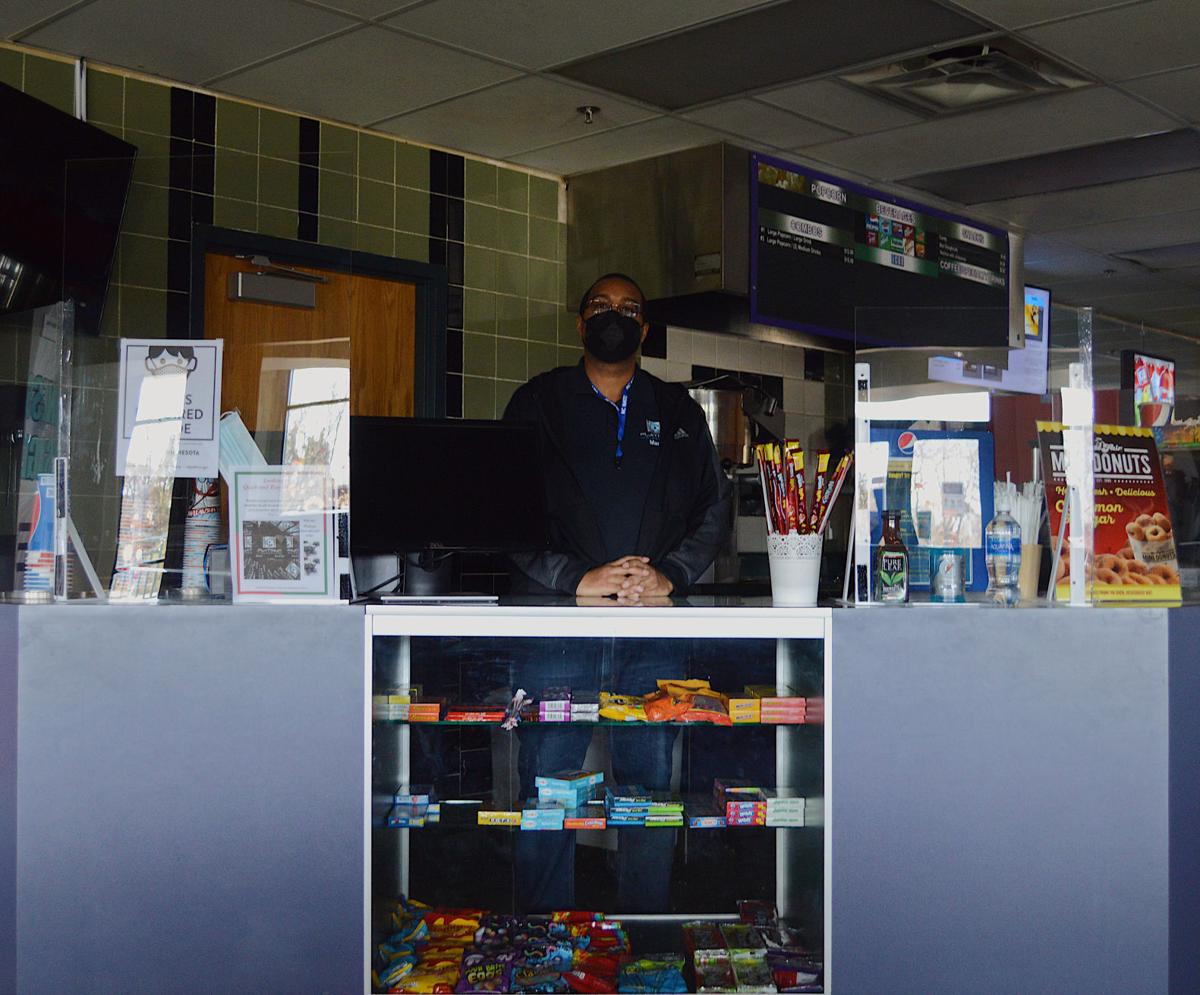 Unless business picks up or government funding comes through, the Chanhassen Cinema could close by the end of the month, said owner Martin Hubbard.

For Chanhassen Cinema owner Martin Hubbard, watching his attendance slow to a crawl in March was “like having a heart attack.”

“All you’re thinking is, what’s going on, what’s going on? Then everything shuts down. We thought it would be a month or two, but then Hollywood started pushing the movies back. We could open, but what are we going to show them?” he said.

A community staple also known for its giant Prince mural, the Chanhassen Cinema has been around for over 20 years. Hubbard, who has been in and out of the theater industry for decades, bought the Cinema and the Excelsior Dock in 2018. (The Dock is closed due to lack of staff.)

Other west metro theaters are facing the same hardships. The popular CMX Odyssey theater in Burnsville is temporarily closed, as is the Marcus Shakopee Cinema. The latter cited a lack of new movies as its reason for closing, according to a Marcus Theaters spokesperson. And it’s not just a local problem — AMC Theatres, the world’s largest theater chain, said it could run out of money by the end of the year.

“The first couple days when we reopened (around Labor Day), no one showed up, even when I sold popcorn. Business has still been stagnant ... the first customer comes through each day and you think 'Thank God,' and you keep praying for that second customer,” Hubbard said.

The drop in patrons isn’t exclusively due to COVID-19 restrictions. The entire movie industry has changed, Hubbard said.

Hollywood slates movies for a certain release date, but they only release the movie if they’re going to get their money back. With the entire country being closed, movies are being pushed back in hopes of a full theater later, so new releases are no longer guaranteed, he explained.

Another problem? Movies that were intended to be in theaters are being sold to streaming services — like the Eddie Murphy movie ‘Coming 2 America,’ which was bought by Amazon Prime, instead of a silver screen release in December. Right now, every available movie in Chanhassen is PG-13 or R-rated, which also makes for a more limited audience.

When lockdowns started, people were visiting to buy popcorn and gift cards, which was nice at the time, Hubbard said. But without patrons seeing an actual movie, it shows low demand, so Hollywood continues to hold movies until numbers pick up.

He could find older movies to play, like their previous screening of "The Goonies." But with streaming services so prevalent, it’s hard to get people to pay for something they could see for free, he said.

Renting out a screen in a theatre to show your own movies has become a popular alternative, but it’s more complicated than it seems. In order to show a movie commercially, even to a small group of people, Hubbard must obtain the rights and pay a licensing fee, which is often around the same cost as renting out the screen.

“We sell an experience, and I need products to sell to get them back in. I can’t sell something you have at home, and without that attendance, Hollywood won’t put out their product,” he said.

FUNDING AND THE FUTURE

Hubbard, who sits on the board of North Central National Association of Theater Owners, has received some assistance from local government. His CARES funding from Carver County came in a few weeks ago, which helped with a small amount of overhead expenses. But compared to some of his fellow NATO members, he’s far behind.

Theaters in nearby states have received government funding — like Wisconsin, which announced a $10 million grant for movie theaters in early October and is awarding $10,000 per screen. NATO is petitioning Gov. Tim Walz to enact a similar program.

There could also be some hope via the Save Our Stages Act, which was added to the proposed federal coronavirus relief package a few months ago. If passed, it would provide $10 billion for independent venues and other music-oriented businesses.

“I’m lucky enough to where I can sit here all day and don’t have to pay myself, because I can’t afford it,” Hubbard said.

As of early November, he sees around 30 people per day on the weekends. Their biggest day was when "After We Collided" opened — they were one of two theaters in the area showing the movie, which brought in around 200 people that day.

He hopes the safety precautions will help patrons feel more comfortable. For example, anyone who books a seat will be surrounded by a “bubble” of empty ones to ensure proper social distancing, and groups are limited to six people.

But even after the pandemic, things won’t be the same for movie theaters.

Hollywood has seen success releasing new movies on streaming platforms instead of heading directly to theaters — for example, the children’s film "Trolls World Tour" made nearly $100 million in three weeks from streaming rentals in April, prompting a fight between AMC Theatres and Universal Studios over skipping the big screen for good.

Right now, Hubbard said he can keep the theater open through the end of November. He’s hoping he can hold out for the Excelsior Fire Department’s annual free kids movie, where the department pays for the movie in exchange for an “entry fee” of a can of food or donations. After that? It's up in the air.

“The theater business is just different now. As long as product keeps coming and people keep coming to see movies, I can stay open. If they don’t come … well, I’ve got to eat.”