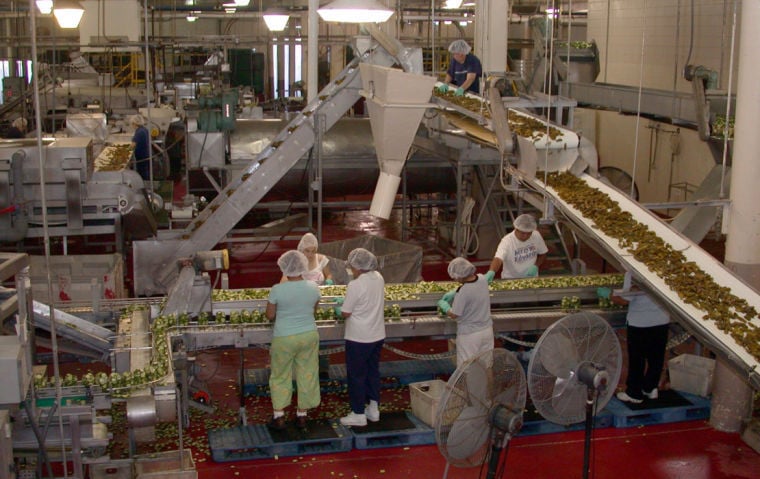 Gedney has been producing pickles in the area since 1893. 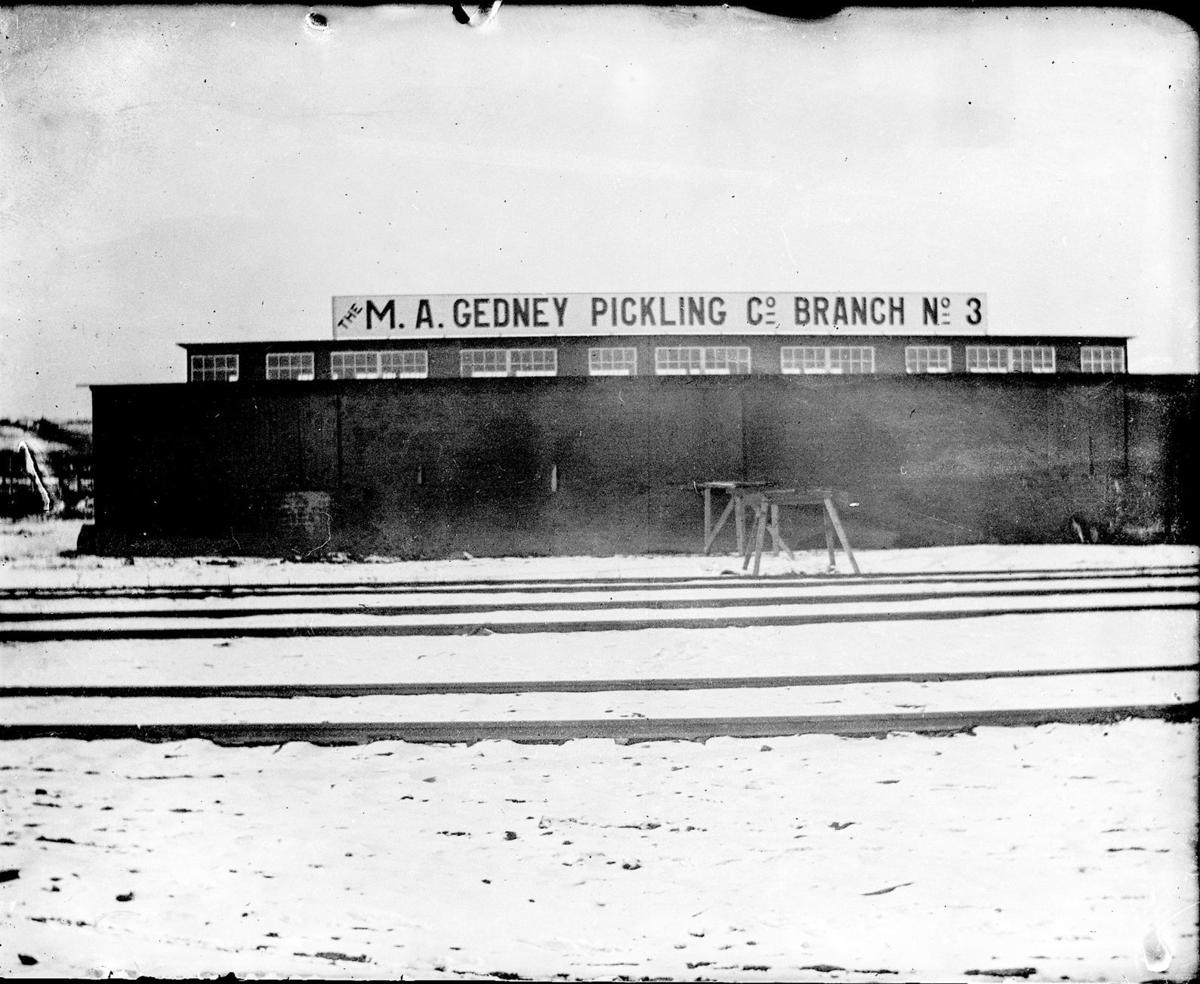 A picture from the early 20th century of Gedney in Chaska, circa 1909-1916, before it moved just across the border to Chanhassen. 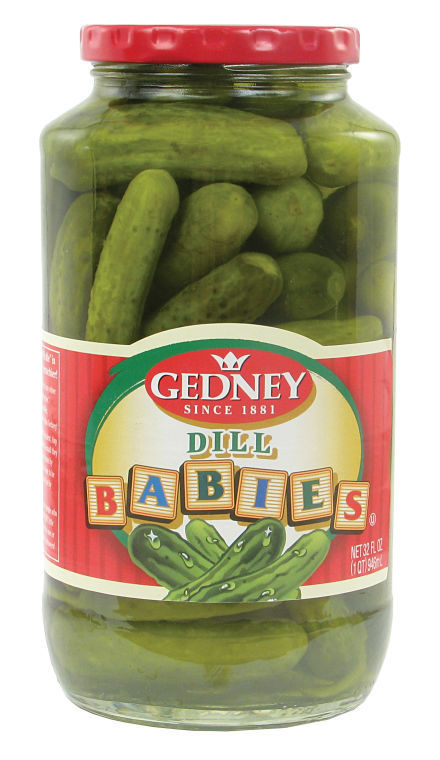 Dill Babies are among the popular pickles produced by Gedney in Chanhassen.

Gedney has been producing pickles in the area since 1893.

A picture from the early 20th century of Gedney in Chaska, circa 1909-1916, before it moved just across the border to Chanhassen.

Dill Babies are among the popular pickles produced by Gedney in Chanhassen.

General Manager Carl Tuttle said two phases of layoffs would result in the loss of 38 employees at the plant, according to a worker adjustment and retraining notification sent to the Minnesota Department of Employment and Economic Development May 29.

The same notification said employees would be told May 30 of the change. The first phase is planned for July 31 and the second is planned for Aug. 30.

The positions range from machine operators and sanitation to a quality director and customer service representative. The reason behind the layoffs was not included in the notification sent to the department of employment and economic development.

Gedney Foods Co. is owned by management company PMC Global, Inc. Gedney made a similar series of layoffs in 2015 when it went from 175 employees down to 75 over a two-month process. The layoffs were then attributed to a loss of co-packing volume.

An employee who answered the phone at Teamsters Local 289, said the union would not comment regarding Gedney Foods.

Tuttle has not yet responded for comment. His father, Gedney Tuttle, was a former CEO who passed away in 2014. Carl Tuttle is the fifth generation of the Gedney family to work for the company.

The company, located at 2100 Stoughton Ave., in southwest Chanhassen near the Chaska border, was established in 1881 has been located in the area since 1893.

In 1988 Gedney declared itself the official source of “The Minnesota Pickle.”