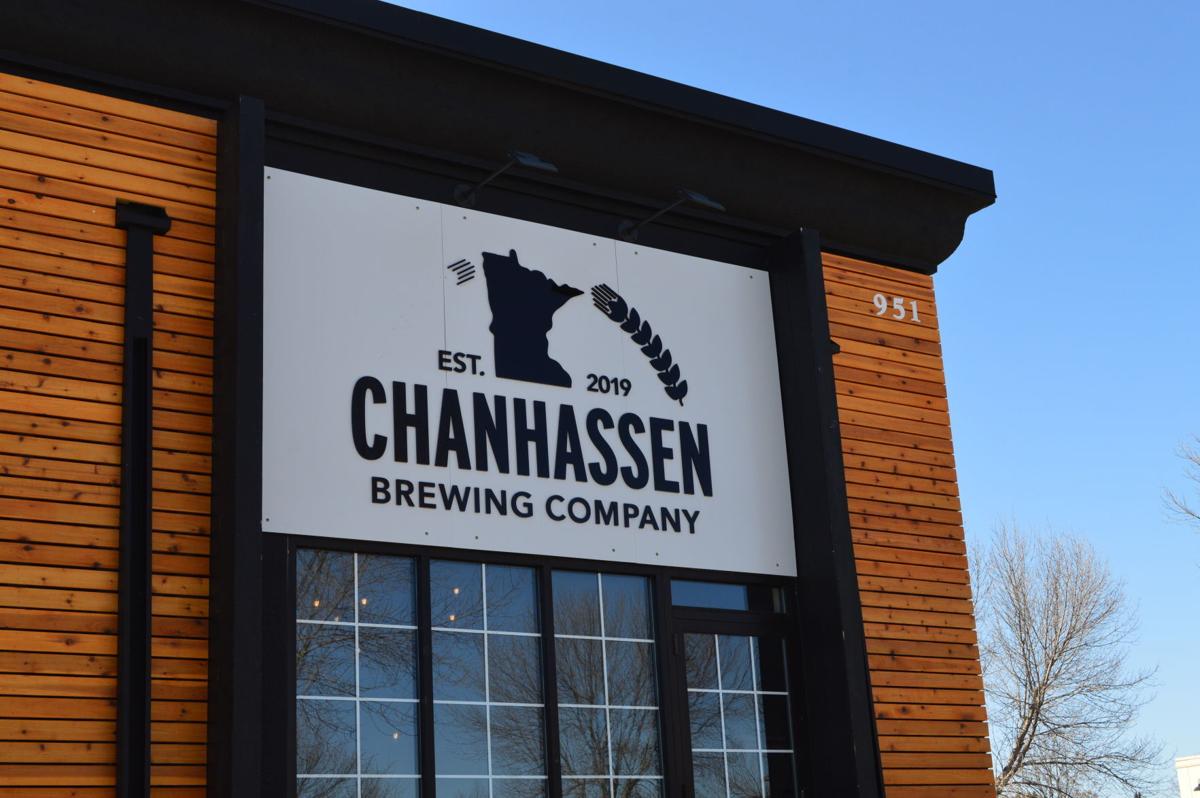 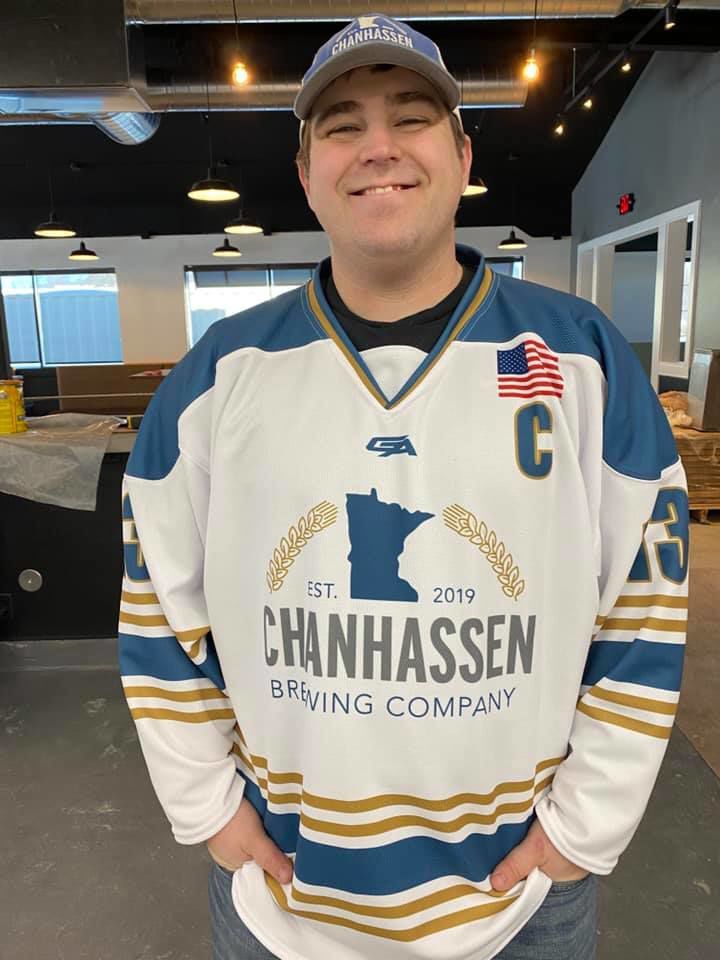 Editor's Note: Chanhassen Brewing Company has since pushed back their opening date to April 15.

The former Perkins building in downtown Chanhassen has been completely transformed.

The interior is now filled with long tables, and enormous silver brewing tanks stand behind the countertop. The only sign of the building’s prior occupant is a few green awnings, scheduled to be painted black in the next few weeks. A dozen barrels are adorned with a logo:

After years of work and with an outpouring of local support, Chanhassen Brewing Company owners Matthew and Laura Rosati have planned for a soft opening of the city’s first brewery on April 8 and 9. When asked how it feels to be so close to the finish line, Matthew Rosati summed it up in one word.

The taproom will open in the next few weeks with experienced brewmaster Max Filter presiding over the 16 taps. Filter, who connected with Rosati through a mutual friend and co-founded Dual Citizen Brewing in St. Paul, is responsible for everything from “grain to glass,” as he put it.

“We’re making something for everyone,” he said.

The brewery may be opening in early 2021, but there’s a reason its logo still says “Established 2019."

Rosati created the LLC and logo when he began brewing recipes three years ago. He was an operations manager for 10 years and worked with family members who started their own businesses, but this is the first time he’s done anything this size, and there was a challenging learning curve, he said.

After the pandemic hit, banks were less willing to provide loans, and construction and supply chains were delayed. Over $250,000 was raised through investors, but Rosati still had to change his plans from a $3 million project to just under a million dollars. He had originally planned to build from the ground up on land next to the water treatment plant, but later bought the Perkins building off of Highway 5.

Until he quit his job a few weeks ago, Rosati had also been pulling double duty. From 6 p.m. to 6 a.m., he had served as a detention deputy for the Carver County Jail, and he's still a firefighter with the Chanhassen Fire Department.

“My previous job wasn’t quite what I wanted to do, but now, I walk in every morning and I’m like ‘This is going to be fun.’ I can see myself doing this for a really long time, which is my ultimate goal,” he said.

Now that the brewing tanks have arrived and inspections are finishing up, it’s only a matter of weeks until Chanhassen Brewing Company can finally open its doors (at 75% capacity per current Minnesota COVID restrictions).

The brewery is already selling merchandise (its website claims to be the only brewery in Minnesota with custom jerseys) and planning takeout options. One of the first things Rosati bought was a can sealer, so they could provide 32-ounce canned crowlers and 64-ounce glass growlers to go.

In total, Rosati and Filter have planned for 16 taps with rotating seasonal flavors, and will open with eight kinds of beer. The brewery doesn't have a commercial kitchen, but there are plans for food trucks outside. The space will also be dog-friendly.

As for Rosati’s personal favorite beer? It’s a close race between their pilsner, a type of pale lager, and a dark, stronger Belgium ale.

“Brewing really is a craft. There’s so much that goes into that glass of beer at the end of the day that people don’t know about. But I’m looking forward to having a great space for people to come in, relax and enjoy that craft,” he said.

“Brewing really is a craft. There’s so much that goes into that glass of beer at the end of the day that people don’t know about. But I’m looking forward to having a great space for people to come in, relax and enjoy that craft."