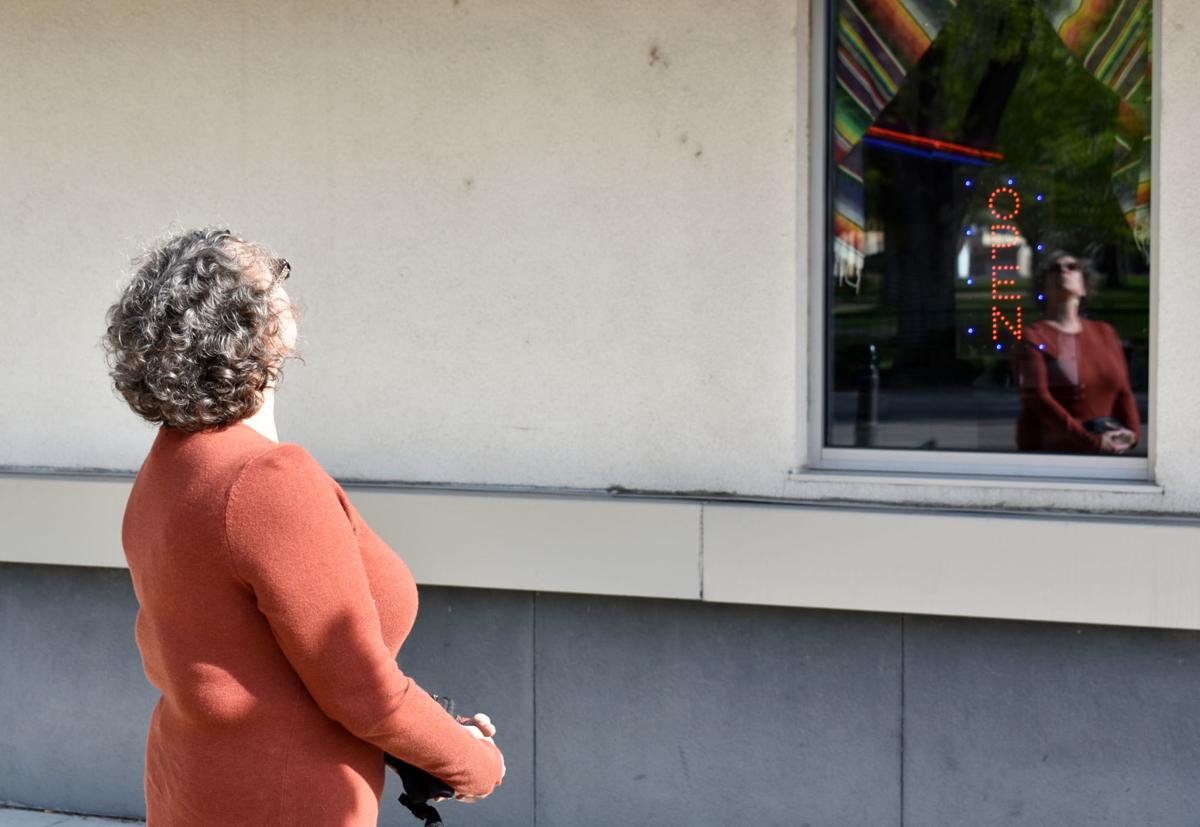 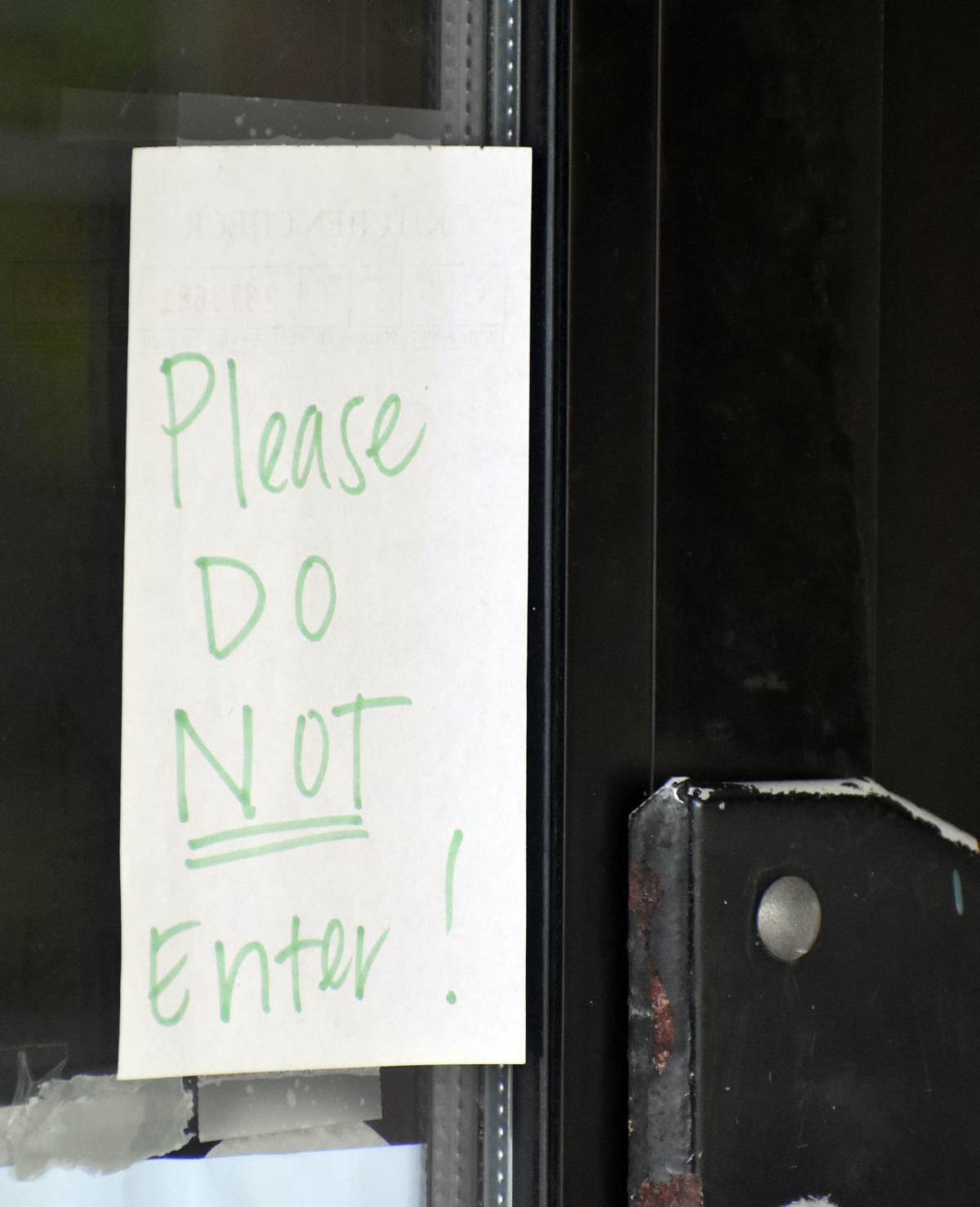 A sign outside Na’s Thai Cafe in Chanhassen reads, “Please Do Not Enter!” 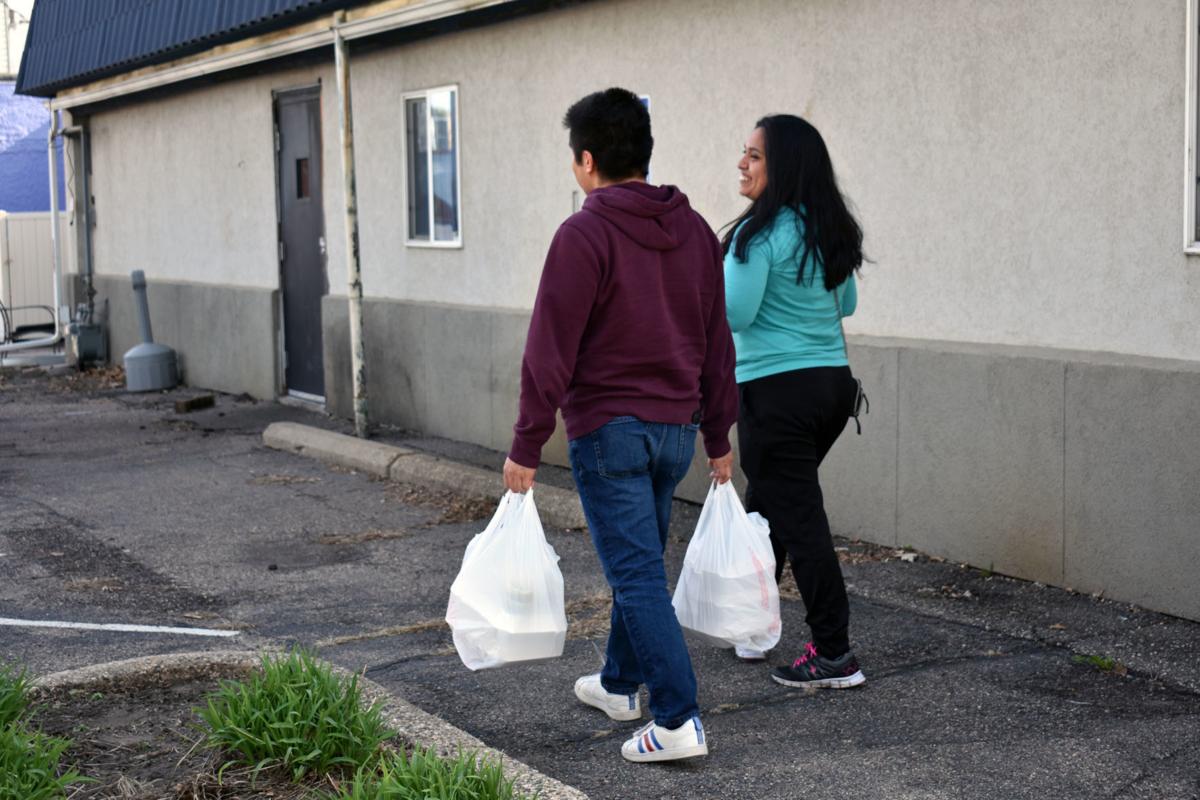 Customers walk to their car in the La Hermosa parking lot after picking up a dinner order.

A sign outside Na’s Thai Cafe in Chanhassen reads, “Please Do Not Enter!”

Customers walk to their car in the La Hermosa parking lot after picking up a dinner order.

When asked what’s changed for restaurants since the pandemic hit, one local owner offered a simple answer:

It’s a response familiar to restaurants and food-based businesses near and far. A June 1 date holds a hope of reopening restaurants in some fashion, according to state guidelines, but managers say things are changing daily until then.

In the past few months, the Chaska resident and her family had several trial-and-error moments.

“With curbside, it’s a whole different beast that we’ve had to overcome,” Kirksey said.

They changed up staffing levels for the 20-some employees, cut restaurant hours by an hour each day, and invested in a “burner phone” for people to text, as to not overwhelm the two phones inside.

Luckily there’s still been somewhat of a Friday dinner rush at the 20-year-old restaurant, but overall Kirksey said they’d have more revenue with dine-in customers.

“We’re just trying to make sure every day that it makes sense to stay open and that we don’t end up in the red,” she said.

Esther Galbam, owner of La Hermosa in Chaska, said not being able to serve people inside has changed “everything,” as quoted above.

After all this blows over, she and her husband Sanzro are hoping for the best.

“We will try to still be open because otherwise if we lost it, we lose all the money,” she said.

The two pay for the business with their own funds, and Galbam said lately she’s had to borrow money from friends. Sometimes it’s $500; other times it’s $1,000.

The Mexican restaurant’s best sales are on weekends, but even then?

She said the restaurant, which has been around for nearly two years, is losing around $2,000 to $3,000 every week. That’s almost 50% of normal sales, Galbam said. But one week can make all the difference. Around Cinco de Mayo, they offered special meals and saw an increase in orders.

“That’s the only day it was busy,” she said with a laugh.

Over in Chanhassen, Kirksey said they’re considering extending curbside hours as late spring rolls in. She and her crew are waiting to hear updated guidelines on how to safely reopen. Her husband and herself — who both have other 9-to-5 jobs, are still at the restaurant frequently and filling orders day-by-day.

Regulars and new customers have come together to support the restaurant, she said. Some have brought by flowers; others are stopping by to pick up an order or two.

“But it wasn’t until COVID hit that we just really realized how amazing this community is,” Kirksey said. “We’ve always known they were great, but just the outpouring of support and the kind words — It’s brought my mother, my sister and myself to tears.”