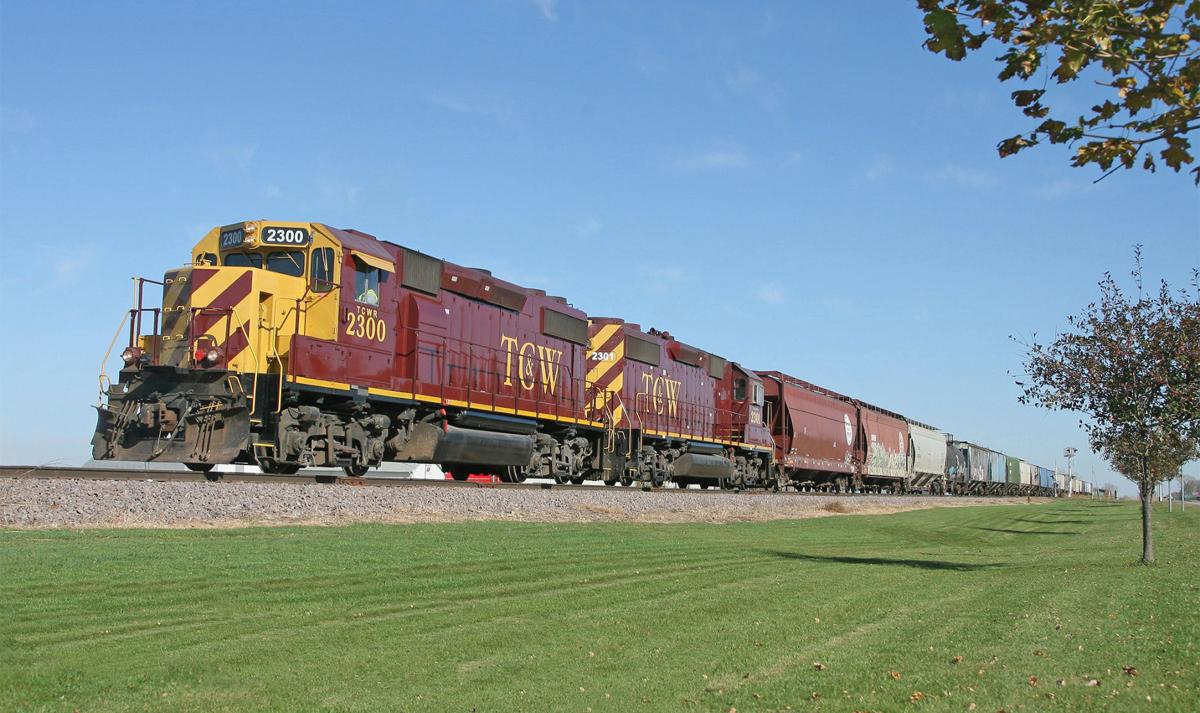 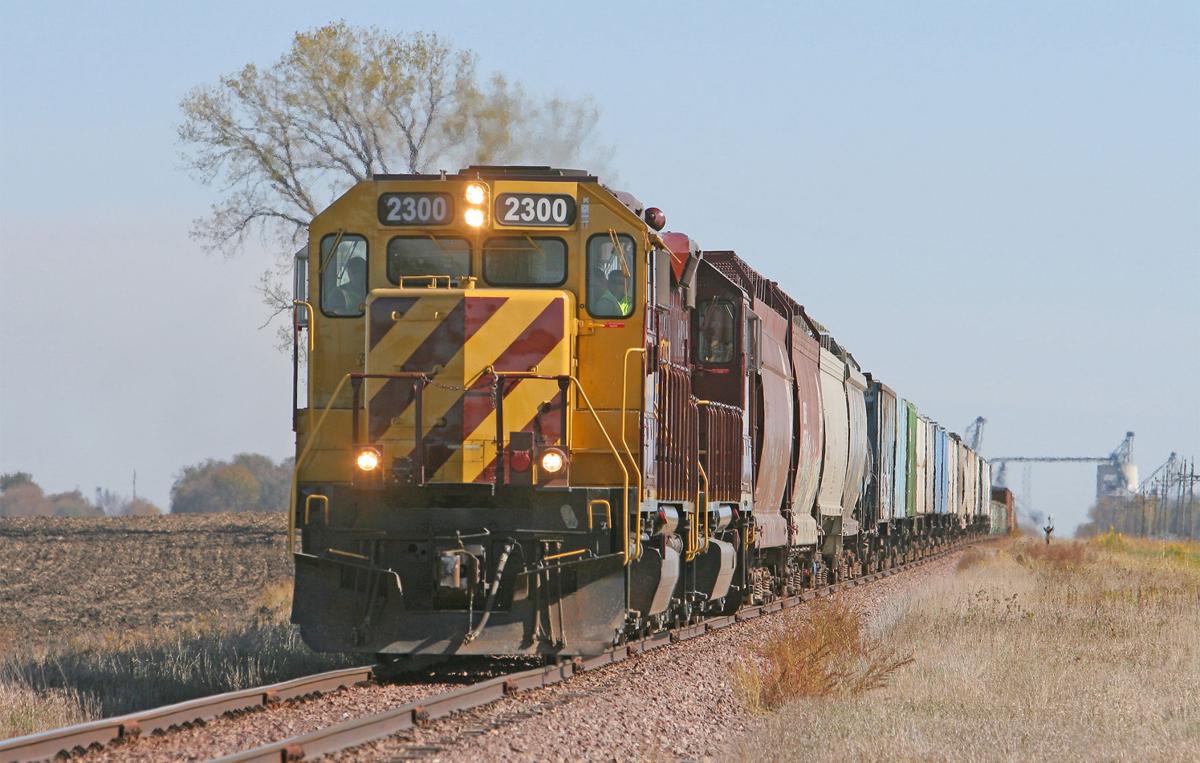 According to the railroad’s President and CEO Mark Wegner, the railroad transports primarily corn and soybeans.

From Aug. 27-29, the short-line railroad will offer a series of passenger excursion trains to thank its customers, employees and government leaders that have helped make it successful.

When the short-line gets to St. Paul, its customers have the option to hand off their train cars to Canadian Pacific, BNSF Railway, Union Pacific and to a limited degree, Canadian National.

“A lot of short-lines, they only connect with one of those four,” Wegner said. “We’re a somewhat unusual short-line.”

The railroad company began service in 1991 and in the first 10 years, success wasn’t a slam dunk, according to the railroad’s President and CEO Mark Wegner. However, the founders had a good business model.

“Our purpose is to move the fruits of the country, if you will, from western Minnesota to St. Paul or the river, for furtherance onto the … continental economy, in fact the world economy.” Wegner said.

What kinds of “fruits” are we talking? According to Wegner, the railroad transports primarily corn and soybeans. It also carries molasses for animal feed; wind blade components for wind farms; sugar from a Minnesota sugar beet farm; ethanol; aggregate and lumber from Lyman Lumber in Chanhassen.

Since 1991, the railroad has seen many changes. One of the biggest was the growth of farm storage, Wegner said. For the first 10 years, there was a big push to immediately move what farmers had harvested. Now, farmers have more farm storage and sit on their harvest until the market conditions are favorable.

“Which is wonderful for them, but it creates challenges for us,” Wegner said.

The railroad is an economic development pipeline, Wegner said. Customers along the rail line make investments in their own facilities “which means more jobs, which means … more communities thrive.”

Such as an ethanol plant in Winthrop, which made an investment in 2005 to expand its production from 33 million gallons a year to over 100 million gallons. That gives farmers in that area higher prices for their corn. The plant wouldn’t have made the investment if not for the railroad, Wegner said.

“We're constantly improving,” Wegner said. “What also excites me, is of course the customers in their investment in their facilities and growing their business and making south central Minnesota a thriving corridor.”

According to Wegner, people are the railroad company’s most important asset. When service began in 1991, the company had 30 employees. Now, it employs around 90 people.

“We really appreciate the support of the communities and the customers that we operate through over the years,” Wegner said. “It’s been very gratifying.”

A fact that many people don’t know about railroads is just how environmentally friendly they are, said TC&W President and CEO Mark Wegner. Fuel consumption is measured in terms of gallons consumed per 1,000 gross ton miles. When that is normalized and compared to a vehicle, they get the equivalent of 250 miles to the gallon, he said.