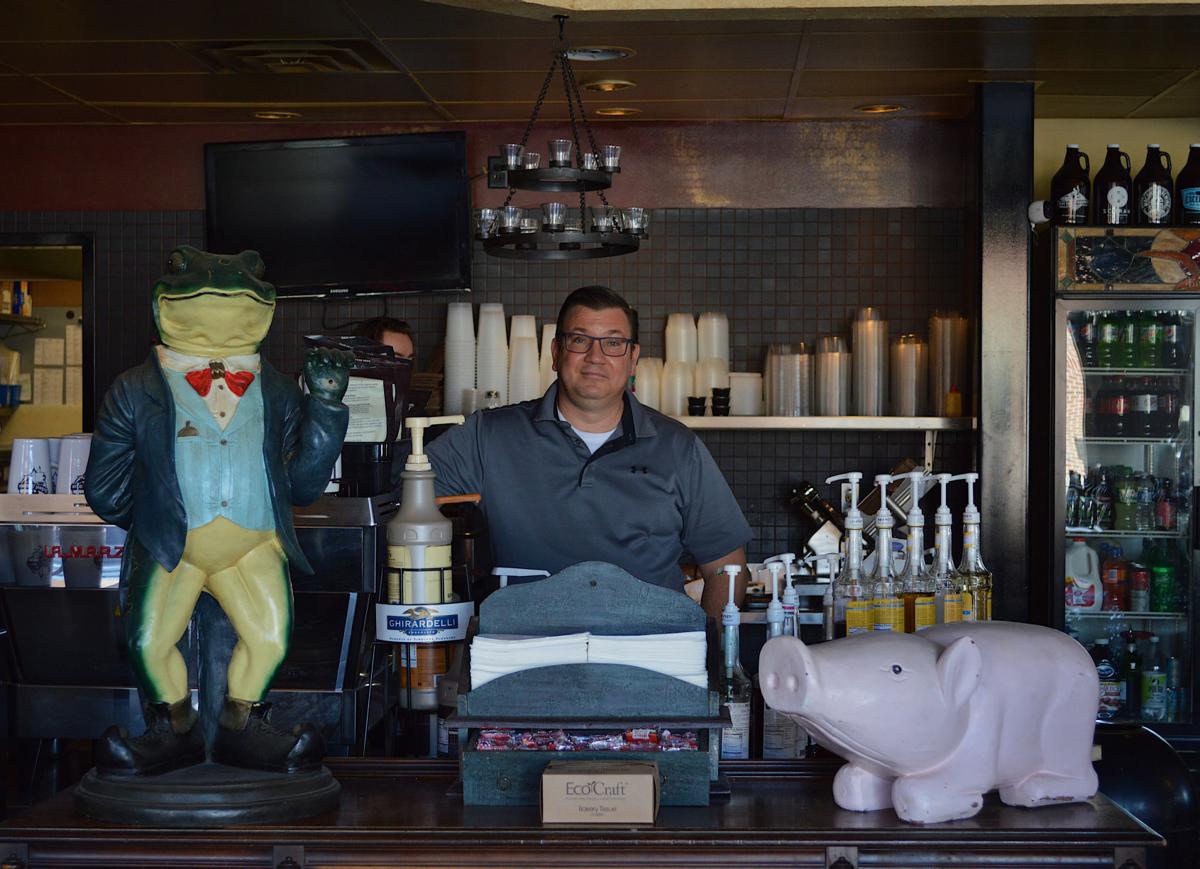 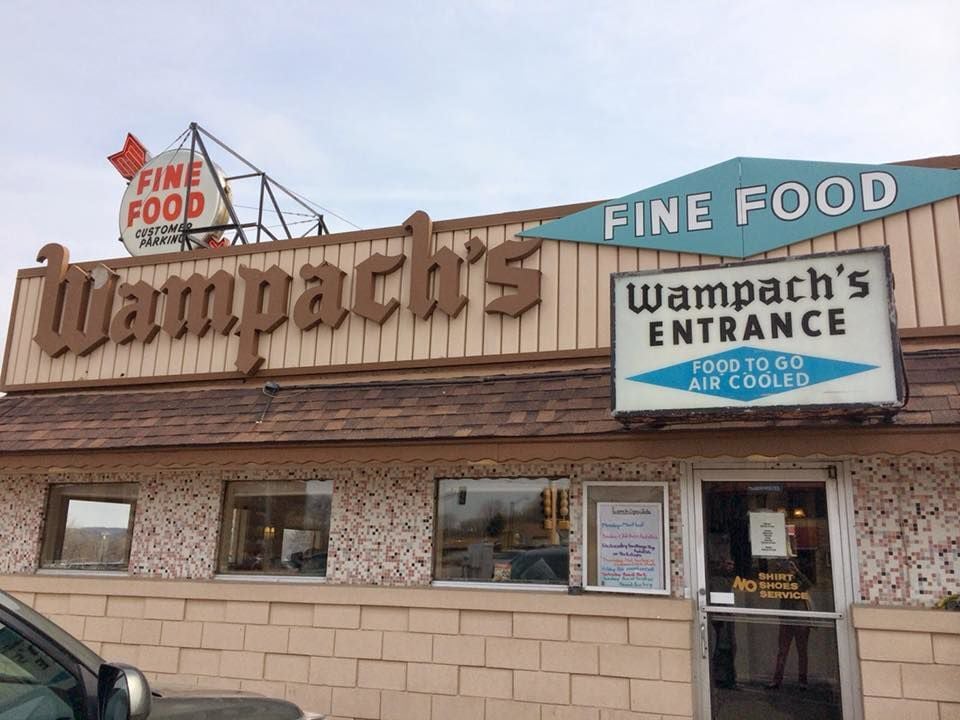 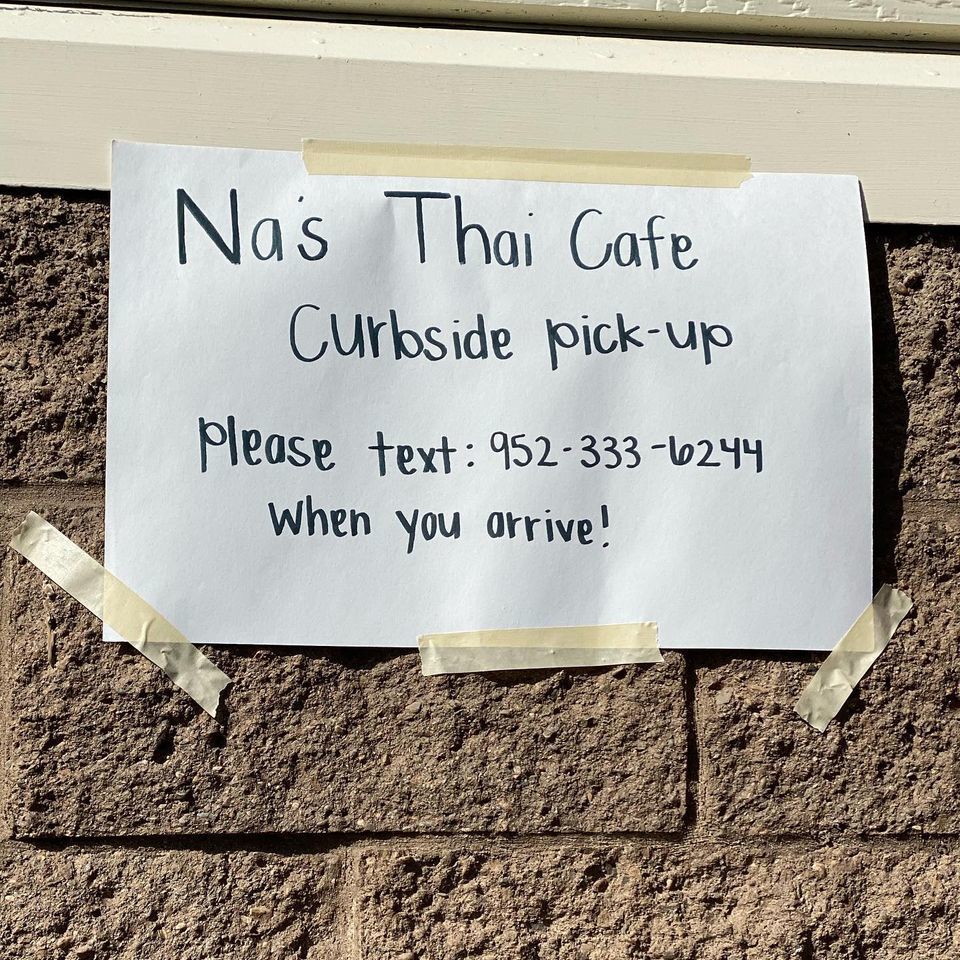 Committing to curbsideNa’s Thai Cafe in downtown Chanhassen is in a different situation — their phone lines for take-out are ringing off the hook.

“We don’t always do everything right every day. But we try, and it just feels good knowing that we have that community behind us,” Christina said.

New seating, new connectionsWith the parking lot patio closed for the winter, 50% capacity rules in effect and no counter service, Shakopee diner staple Wampach’s, which has been family-owned and operated since its opening in 1958, has been forced to change their decades-old ways.

The counter was a hangout spot for the many regulars who come for coffee and company, explained Dave Johnson, whose family bought Wampach’s in 2001.

“A lot of our regulars are almost like friends. They come in at the same time on the same days, we know them by first names and they come in and get their ‘spot,’” Johnson said. “When they walked in on the 14th, they didn’t know what to do.”

Whether it’s monetary donations, good reviews or (in Na’s case) flowers sent to kitchen staff, Wampach’s, Na’s and School of the Wise have continued to receive support from their communities throughout the hard times.