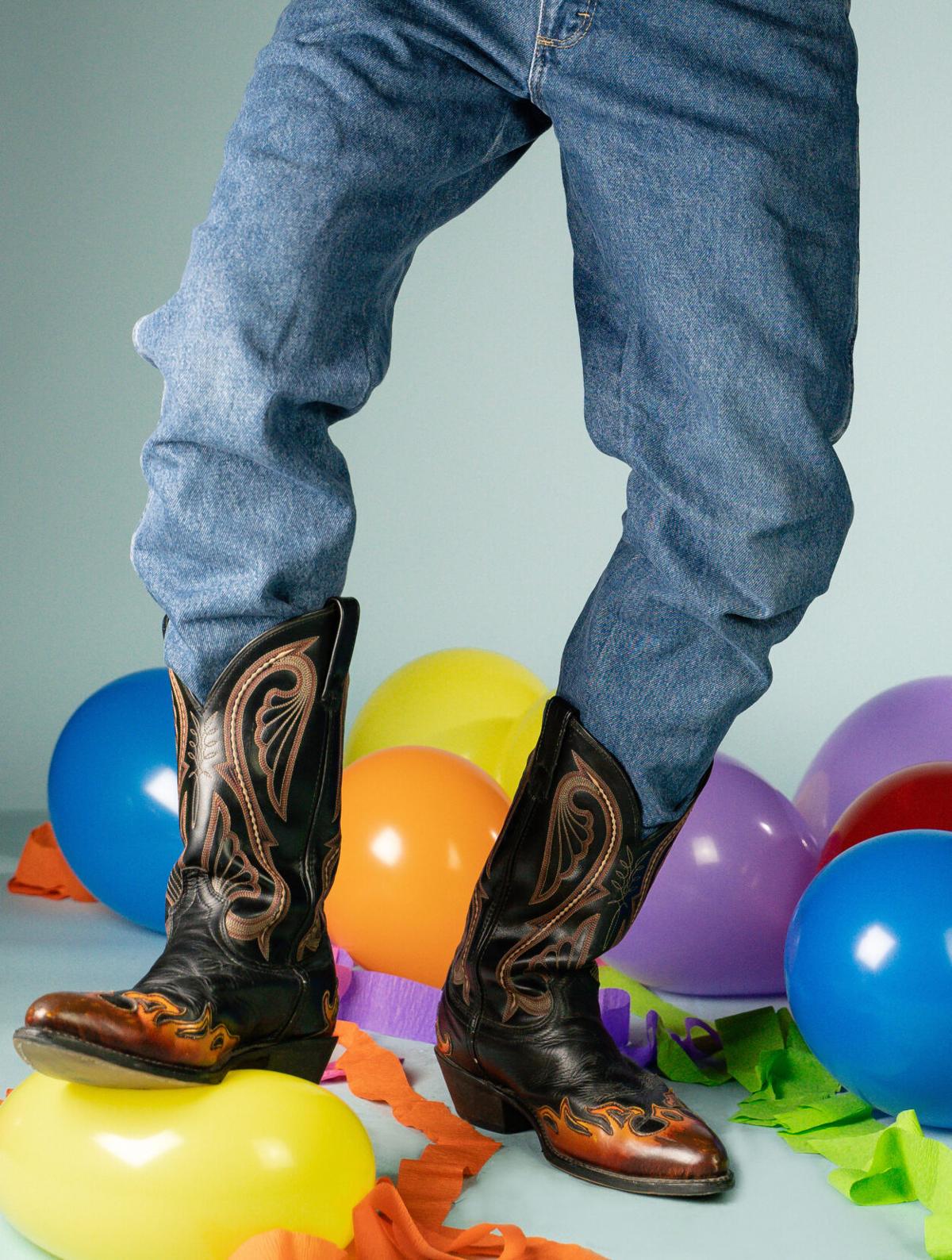 “Footloose” will be showing on the main stage at the Chanhassen Dinner Theatres starting Jan. 28. Get tickets at chanhassendt.com/footloose. 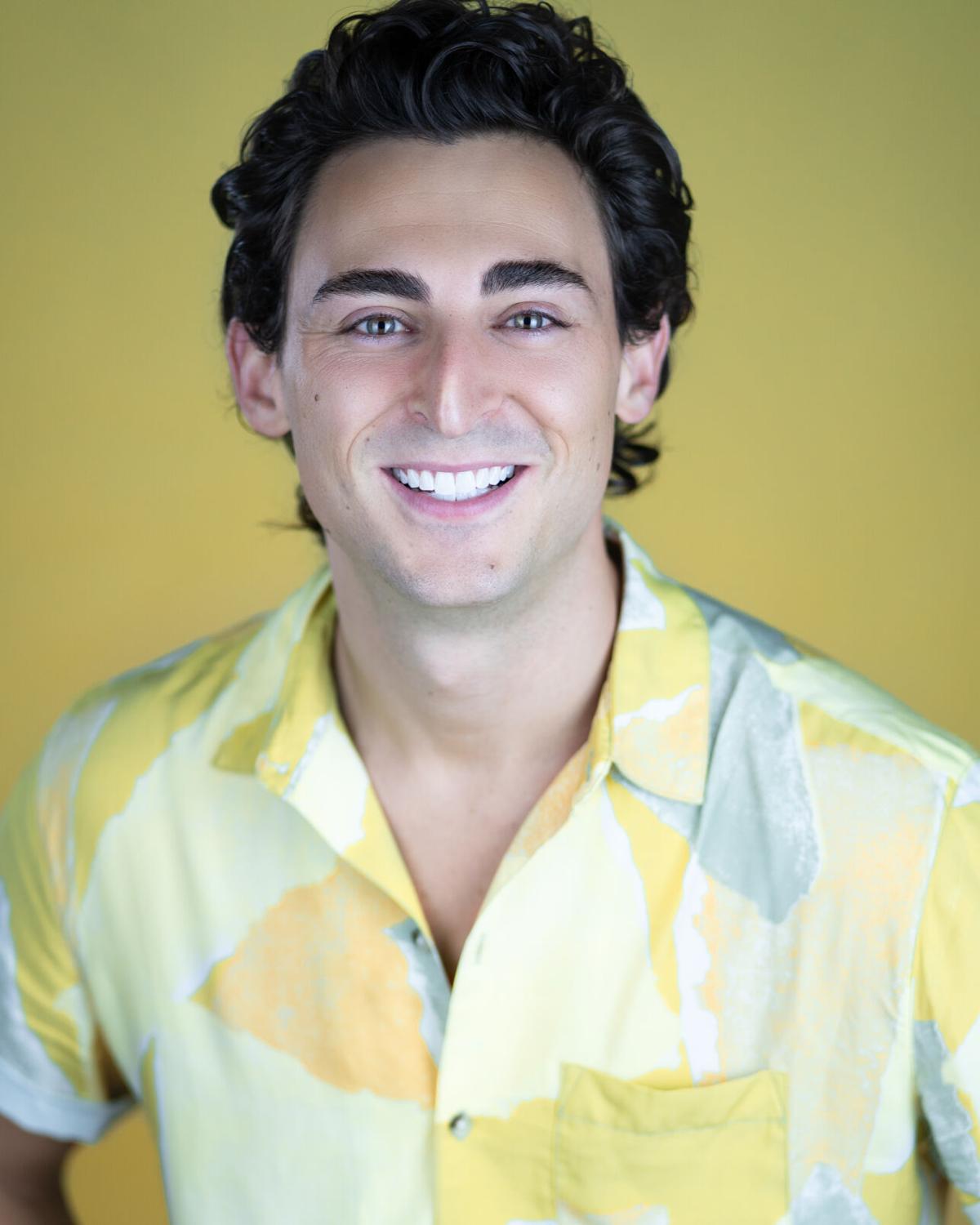 Alan Bach is the actor playing the lead role of Ren McCormack. 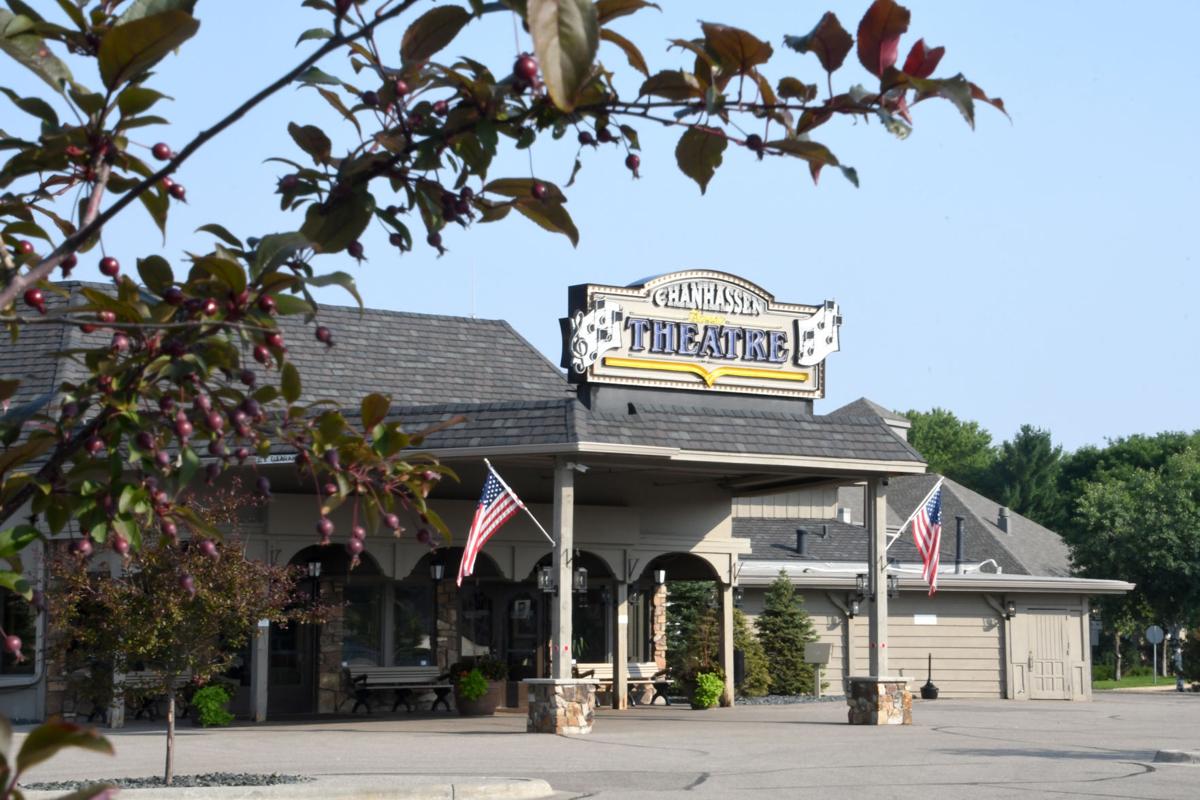 “Footloose” will be showing on the main stage at the Chanhassen Dinner Theatres starting Jan. 28. Get tickets at chanhassendt.com/footloose.

Starting Jan. 28, “Footloose” will be showing on the main stage at the Chanhassen Dinner Theatres. Tickets — which range in price from $71-96 and include dinner service — are already on sale.

The theater previously performed “Footloose” a little over 12 years ago, said Kris Howland, the Chanhassen Dinner Theatres public relations director. She remembers it being a popular show with audiences and has a good feeling about its upcoming run.

“Footloose” is the first new show since the theater reopened after being closed due to COVID-19. When it reopened, the theater resumed “The Music Man,” after its run was cut short in March 2020.

“It’s really exciting to be in that mode of a new build,” Howland said. “They’re building the sets and they’re creating the costumes ... pulling all the production elements together.”

Excitement for the new musical is in the air at the theater. Since the show is starting close to the beginning of the year, it’s a great time to bring something fresh and new to the stage, Howland said. “Footloose” is energetic, upbeat and celebratory, which is good to open with in January when the doldrums are setting in, she added.

Alan Bach is the actor playing the lead role of Ren McCormack, a teenager who just moved from Chicago to Beaumont, TX — a town that has banned dancing. Throughout the musical, McCormack tries to share his love for dance and celebrating life, he said.

“Footloose” is Bach’s fifth performance at the Chanhassen Dinner Theatres. Previously, he took part in “Greece,” “Newsies,” “Mamma Mia” and “The Music Man.”

What Bach finds interesting about the production is that while McCormack is the lead and the protagonist of the musical, it’s really Reverend Shaw Moore’s story. Moore is the person who spearheaded the law against dancing and is determined to control the town’s youth.

Bach has always loved the song “I Can’t Stand Still,” which is featured in the musical. The musical number will include props and other characters such as a janitor and a few cheerleaders. It is one of the parts of the musical he is most looking forward to, he said.

Rehearsals for the musical began on Jan. 4. At the time Bach was interviewed, the cast had not yet started working on choreography. He was excited to see what kind of movement the cast would learn, whether the choreographer would stick to the style of the 1980s, give it a more modern twist or somewhere in between.

Bach and the rest of the cast are eager to cut loose and bring “Footloose” to the main stage. They won’t blame audience members for dancing in their seats to the music.

“I think it’s going to be so extremely joyful and exciting and dynamic and the cast so far just seems really amazing,” Bach said. “It’s just a true pleasure to work with these people.”

What: “Footloose” the musical

The Chanhassen Dinner Theatres requires ticket holders to show proof of full vaccination against COVID-19 or a negative COVID-19 test result taken within 72 hours prior to attendance. Exceptions to the policy will be made for guests under age 12. Masks are required.

“Our goal is to get people in, not keep them out,” Howland said.

While it hasn’t been an issue so far, if a guest shows up and has forgotten their vaccination card, the dinner theater has staff members dedicated to resolving the issue. For a small fee, ticket holders can take a rapid COVID-19 test on site so they don’t have to miss the show.