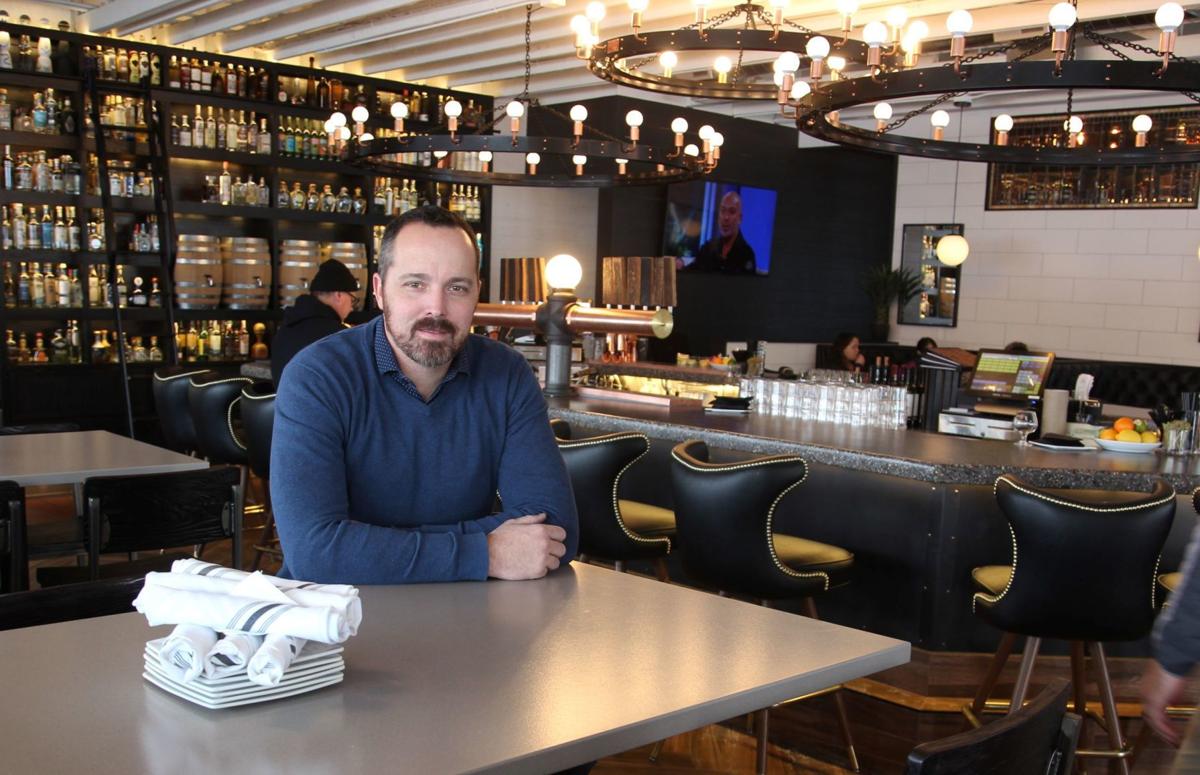 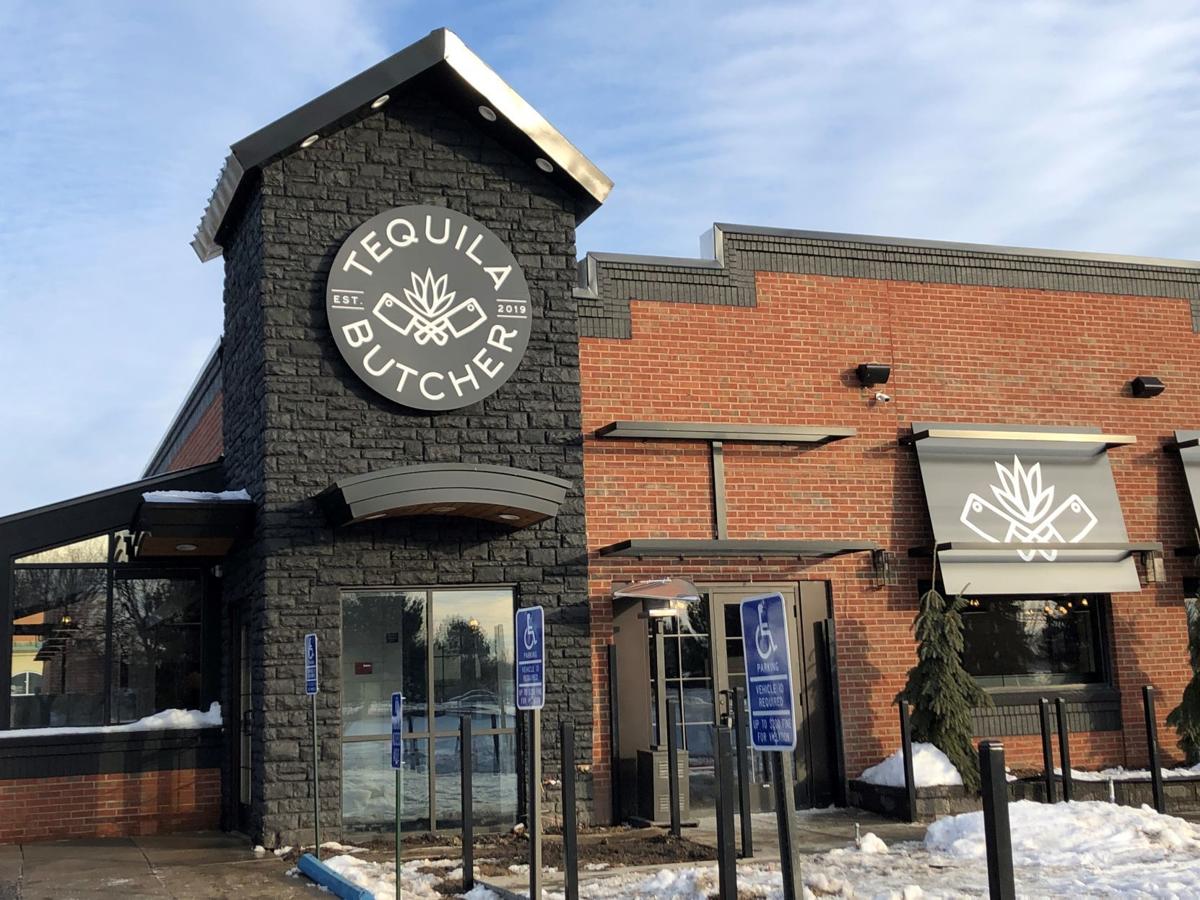 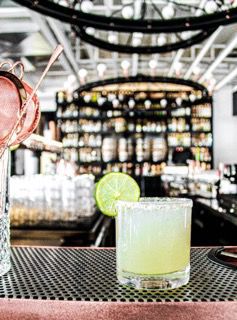 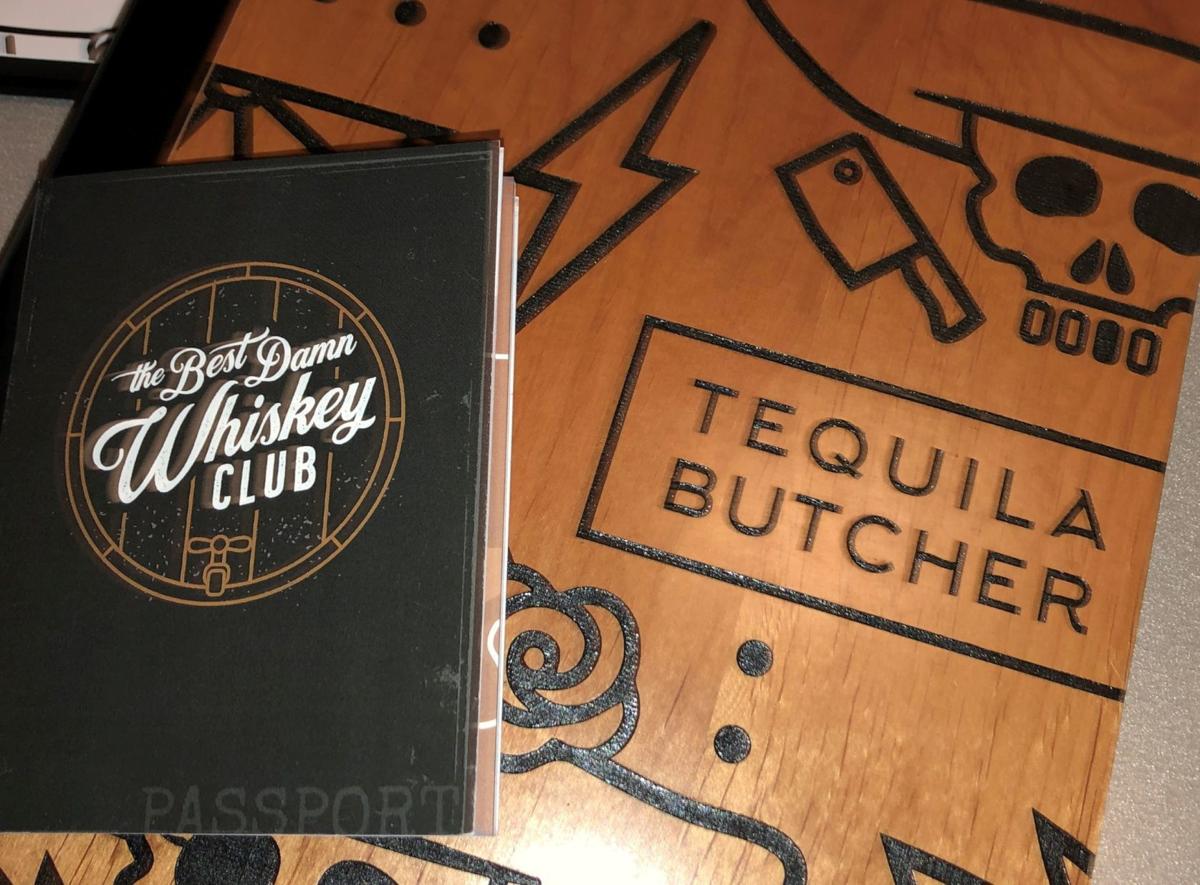 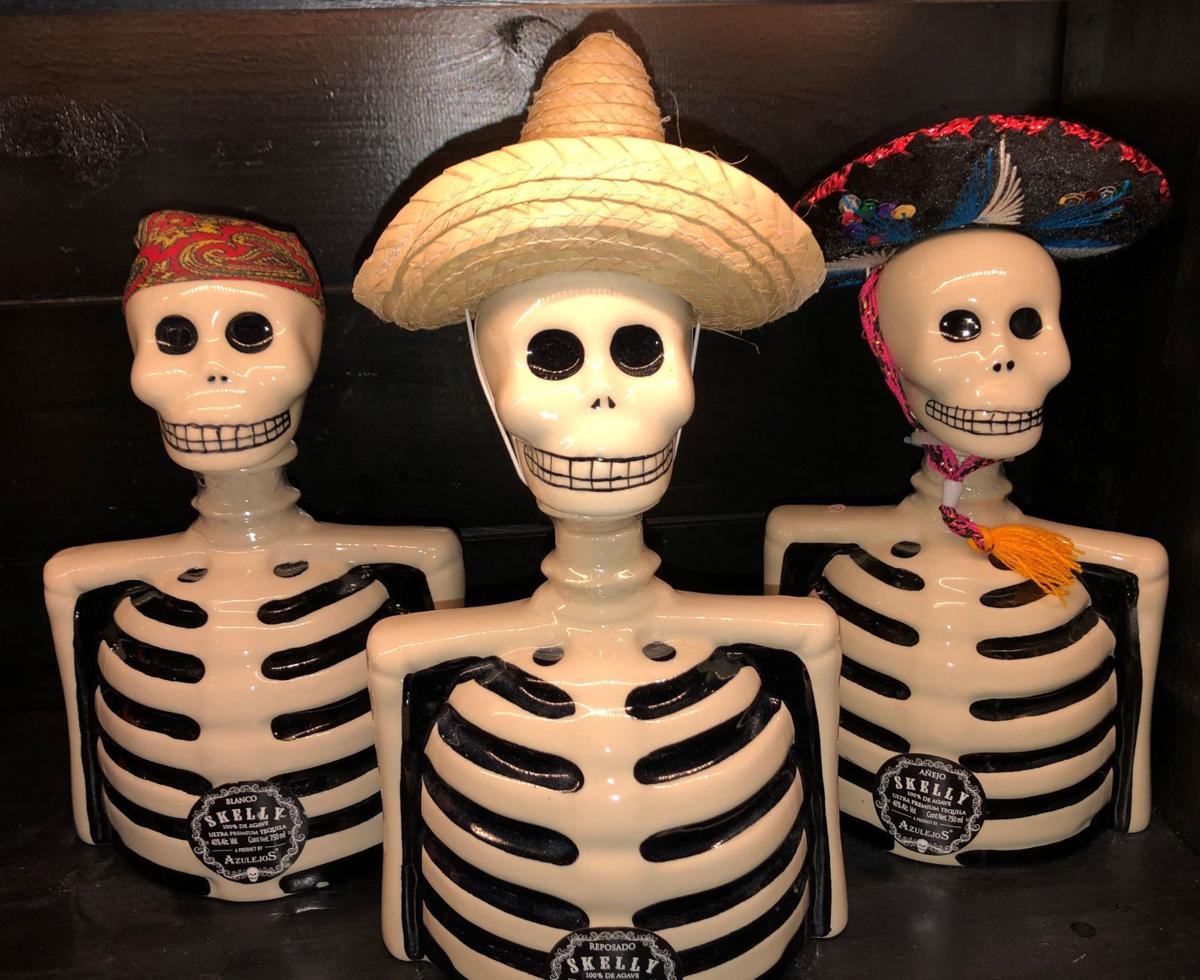 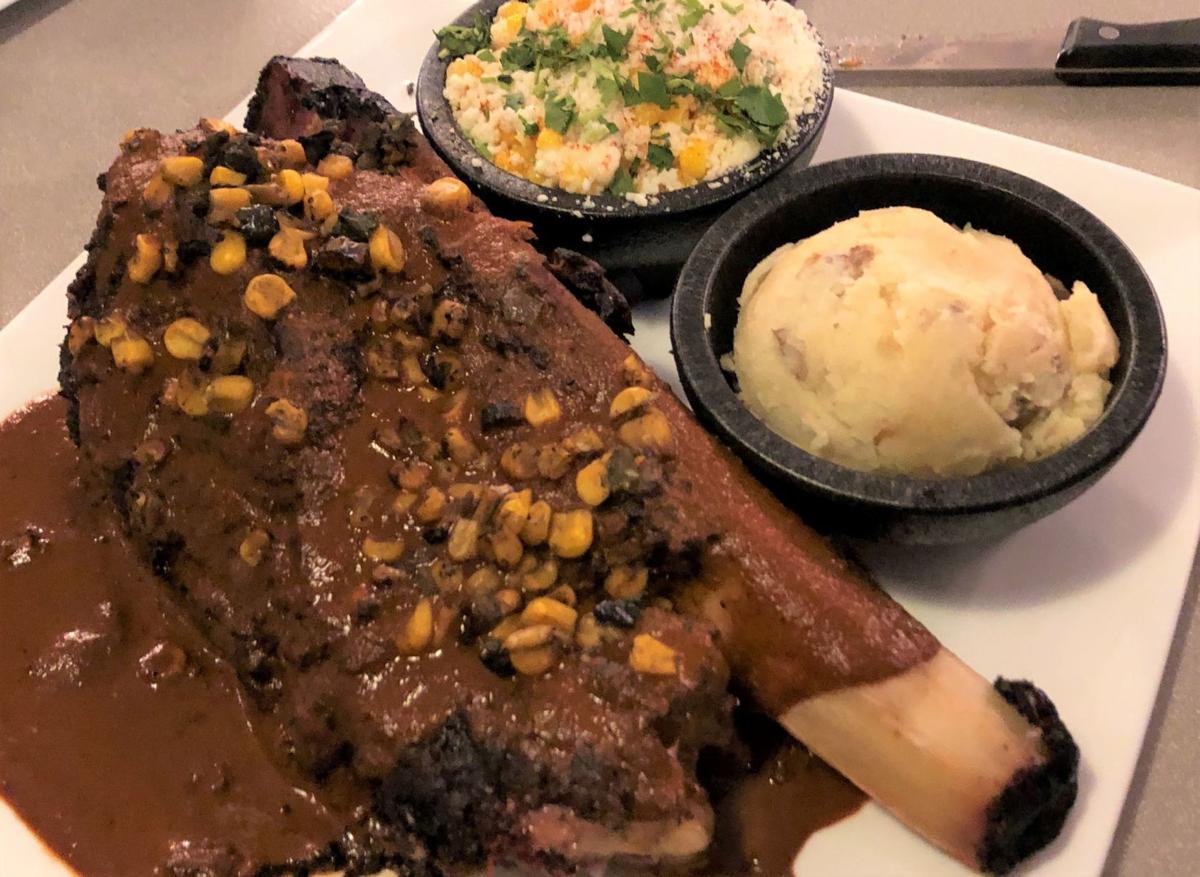 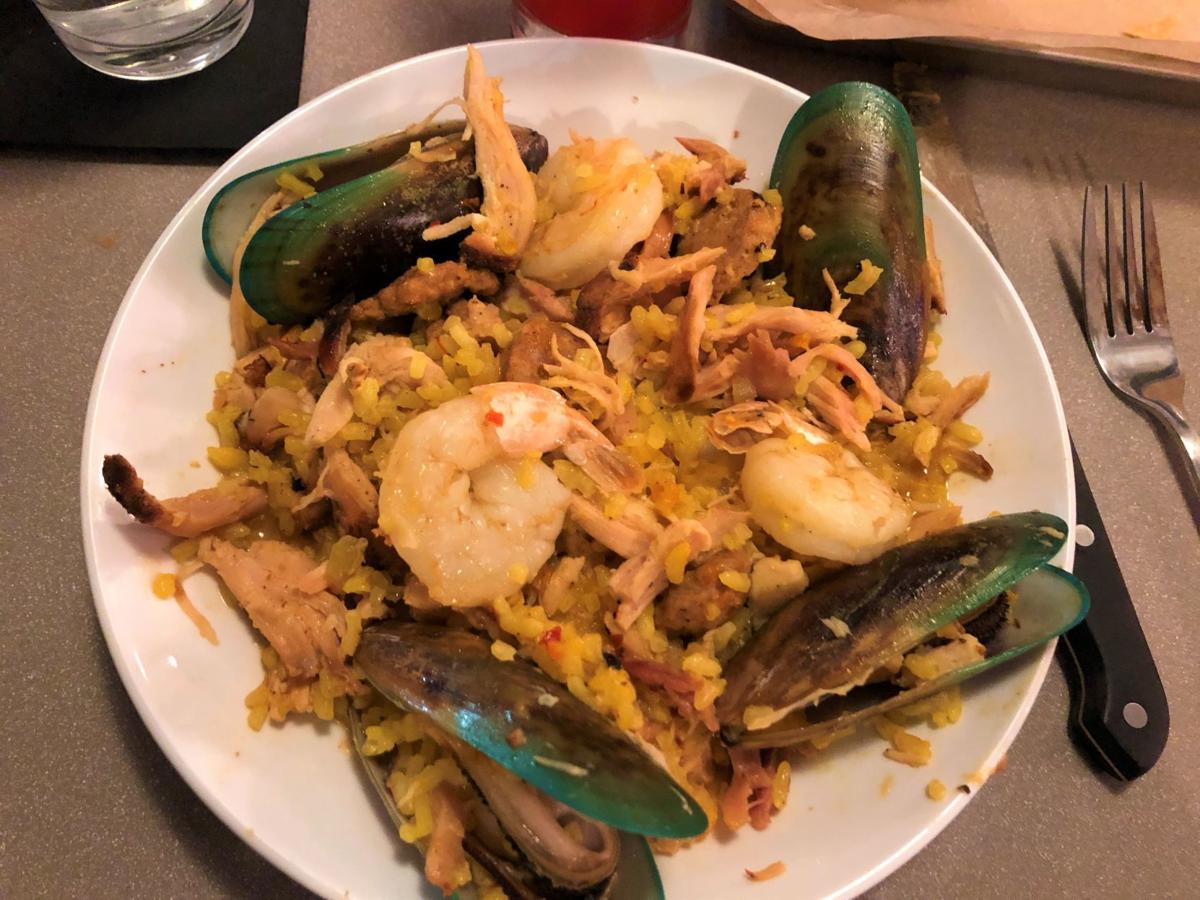 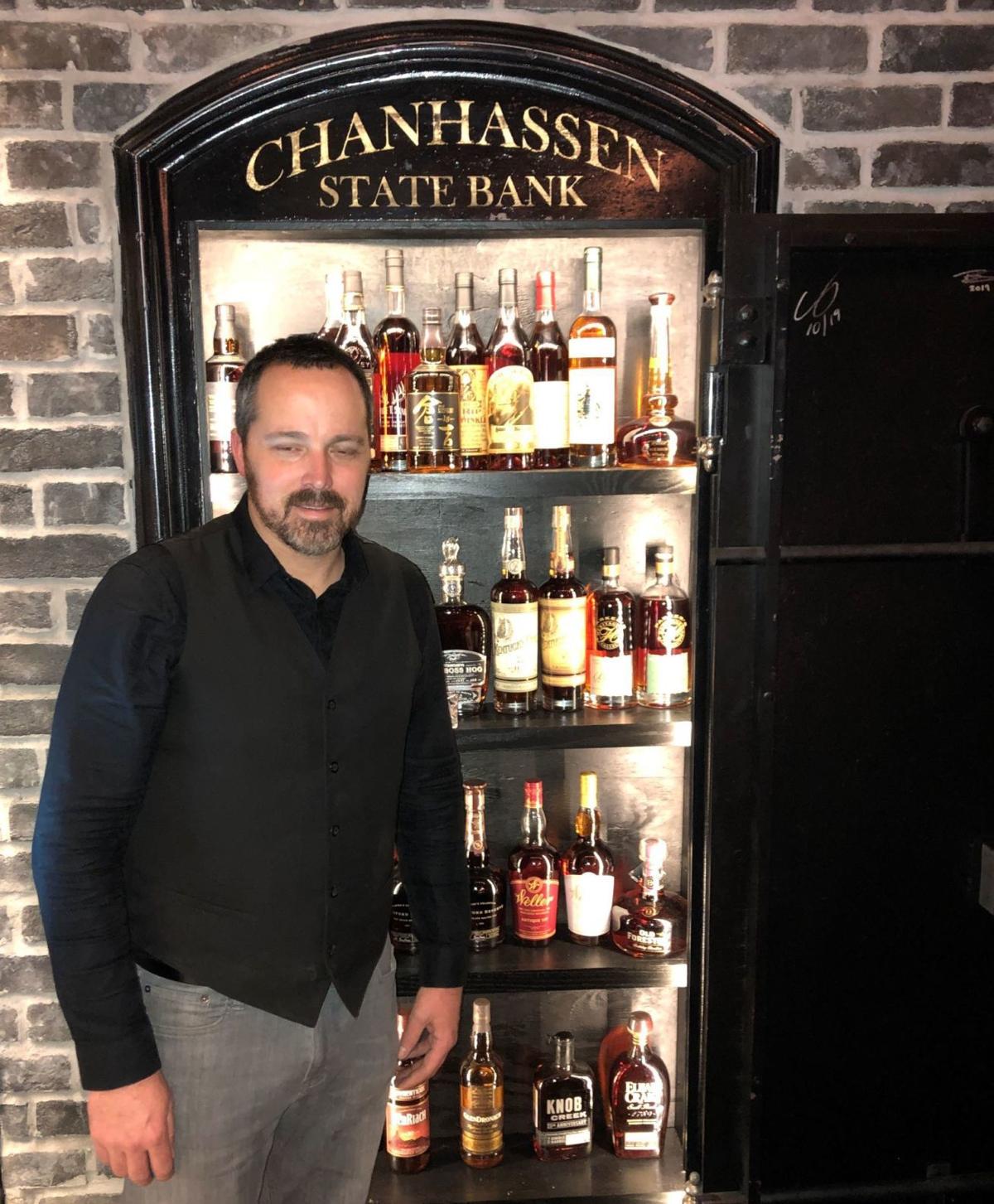 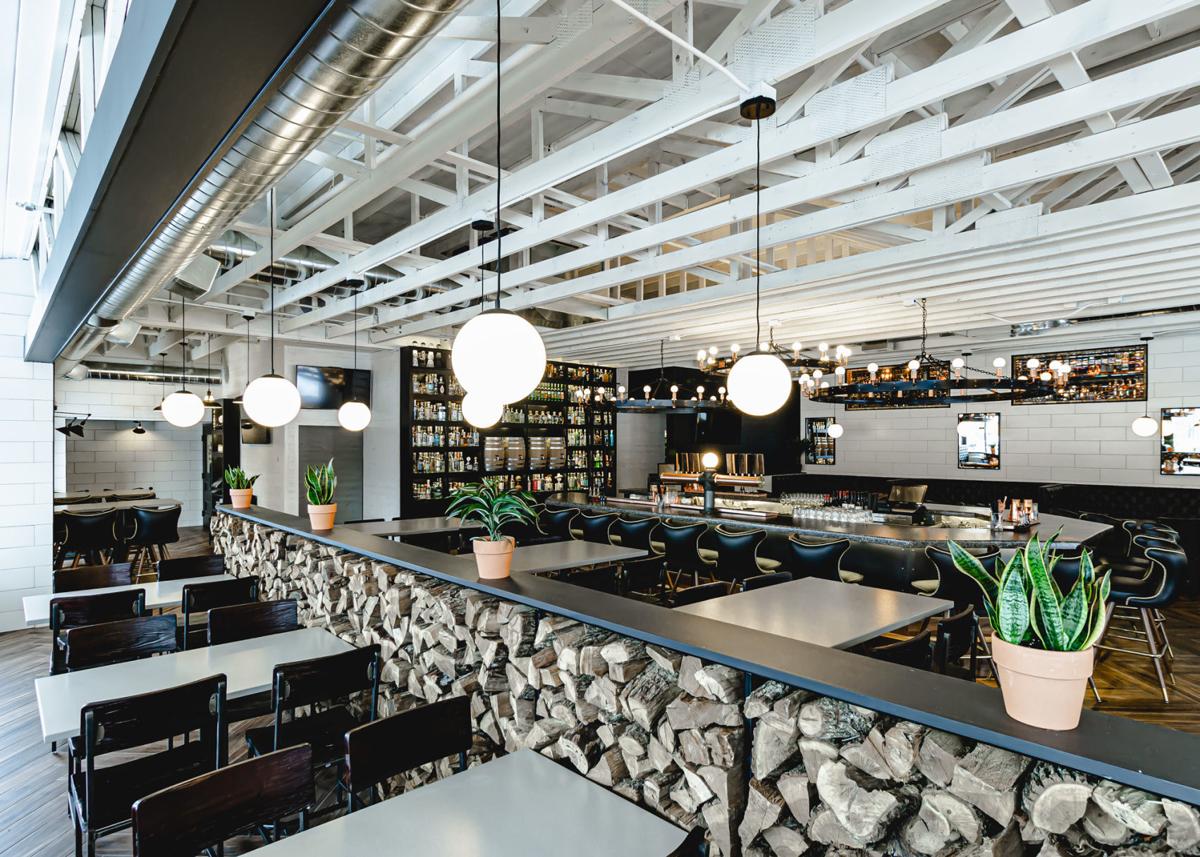 Restaurant owners Tony and Rheata Donatell also have restaurants Whiskey Inferno, Savage; Bourbon Butcher, Farmington; and Burgers and Bottles and Volstead House Whiskey Bar & Speakeasy, Eagan. Each restaurant has its own concept, with a different atmosphere, menu and craft liquors.

Tequila Inferno offers an extensive bar, offering agave, tequila, mezcal and pechuga. The menu has a southwestern flair, including chops and smoked meats, "Texas Twinkies," paella, even shrimp and grits.

In addition to the main restaurant and bar, Tequila Burcher also includes a speakeasy called the Sockdollager, tucked in the back of the dining room. It's only open to adults after 4 p.m.

In addition to the clubby feel, the speakeasy has a 1920s-style phone booth, and a locked bank vault filled with a collection of rare whiskeys. There's also a four-season porch with a fireplace.

"We are just asking for patience and feedback as we are still in training," Tony Donatell said last week, when the restaurant hosted three nights of a soft opening. "We were closed Sunday to prepare for opening week. Monday, we are open for good."

Chanhassen's newest restaurant and cocktail bar is at:

Go to www.chanvillager.com for more photos of Tequila Butcher's drinks and food.