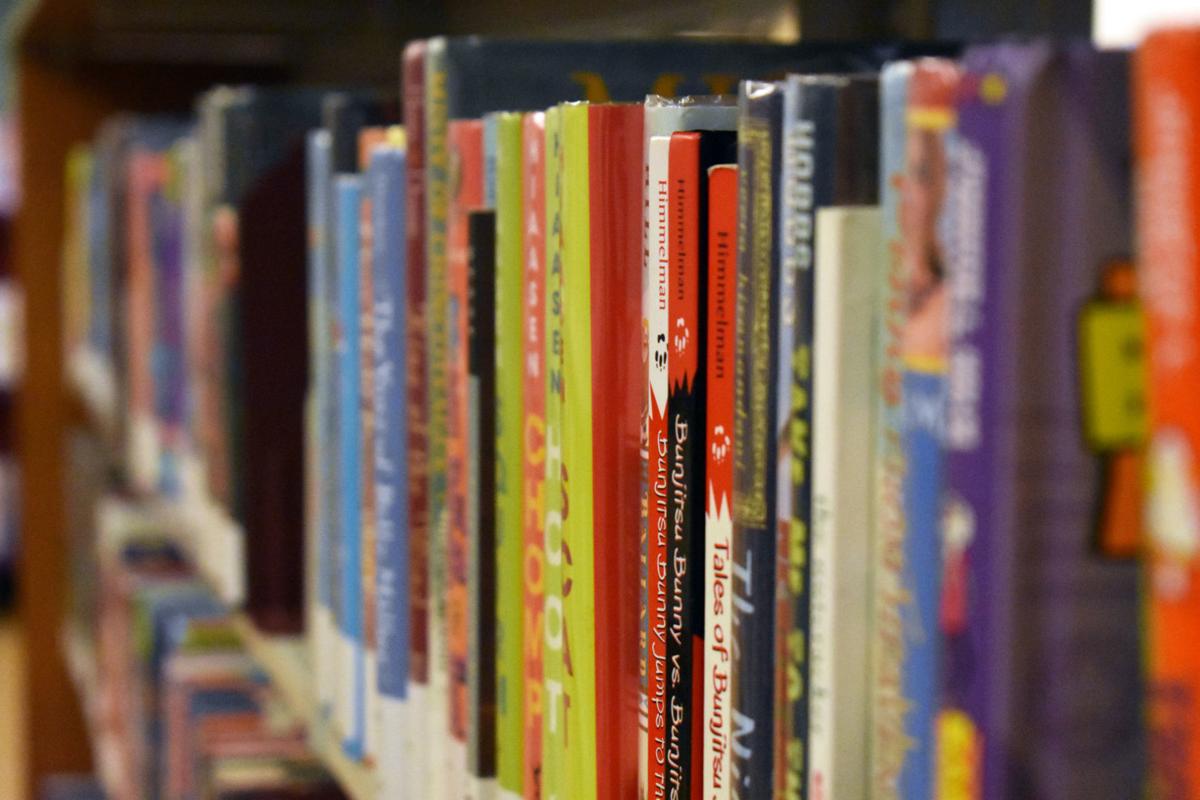 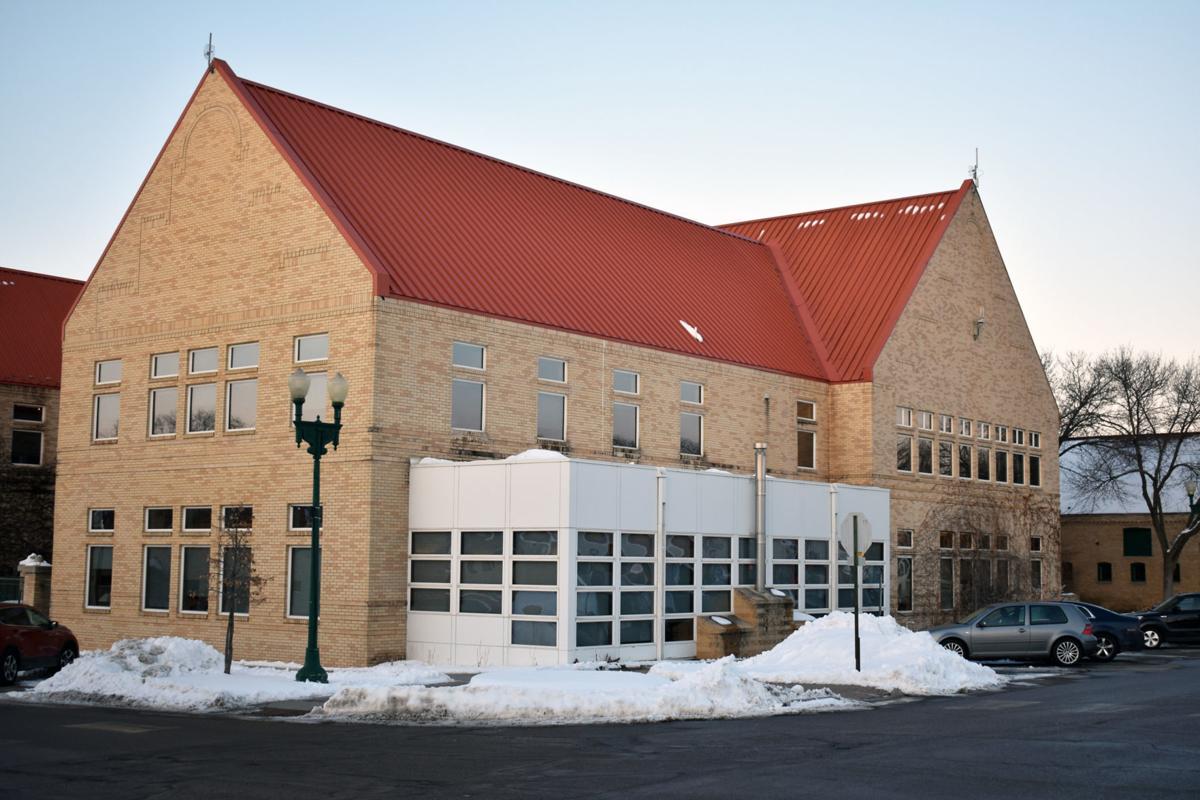 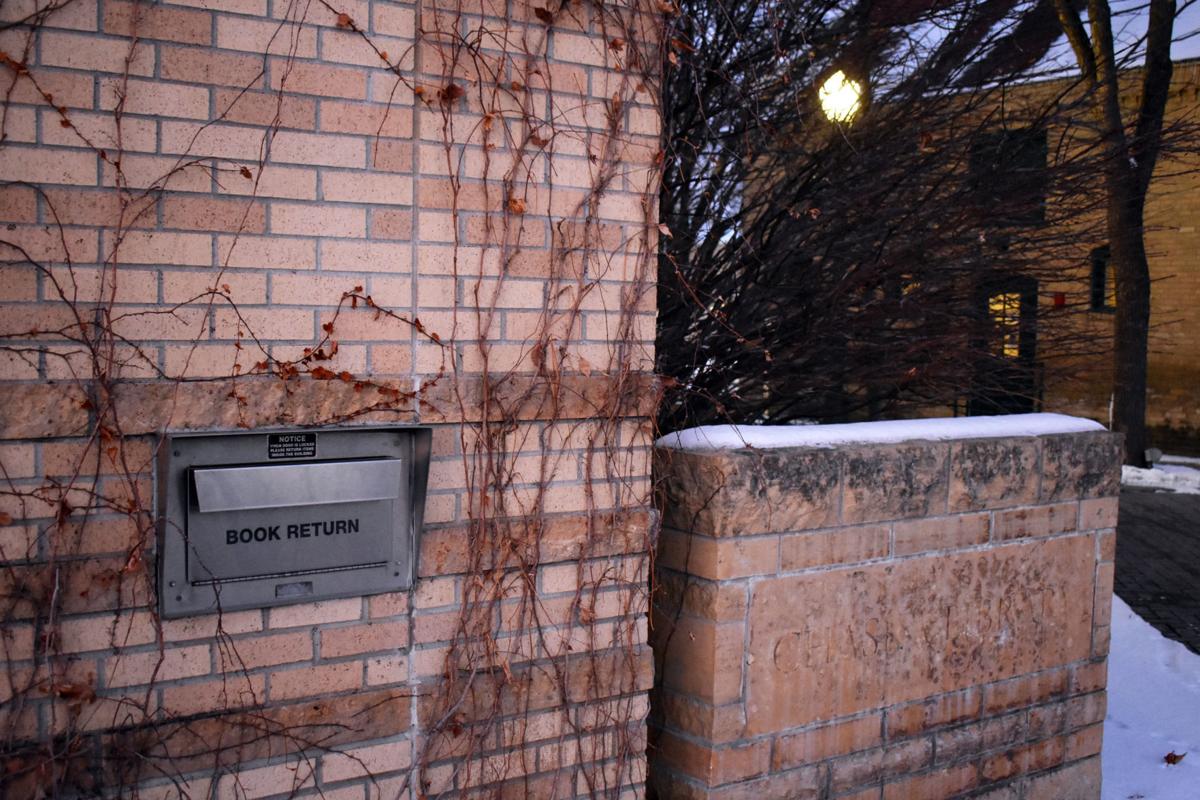 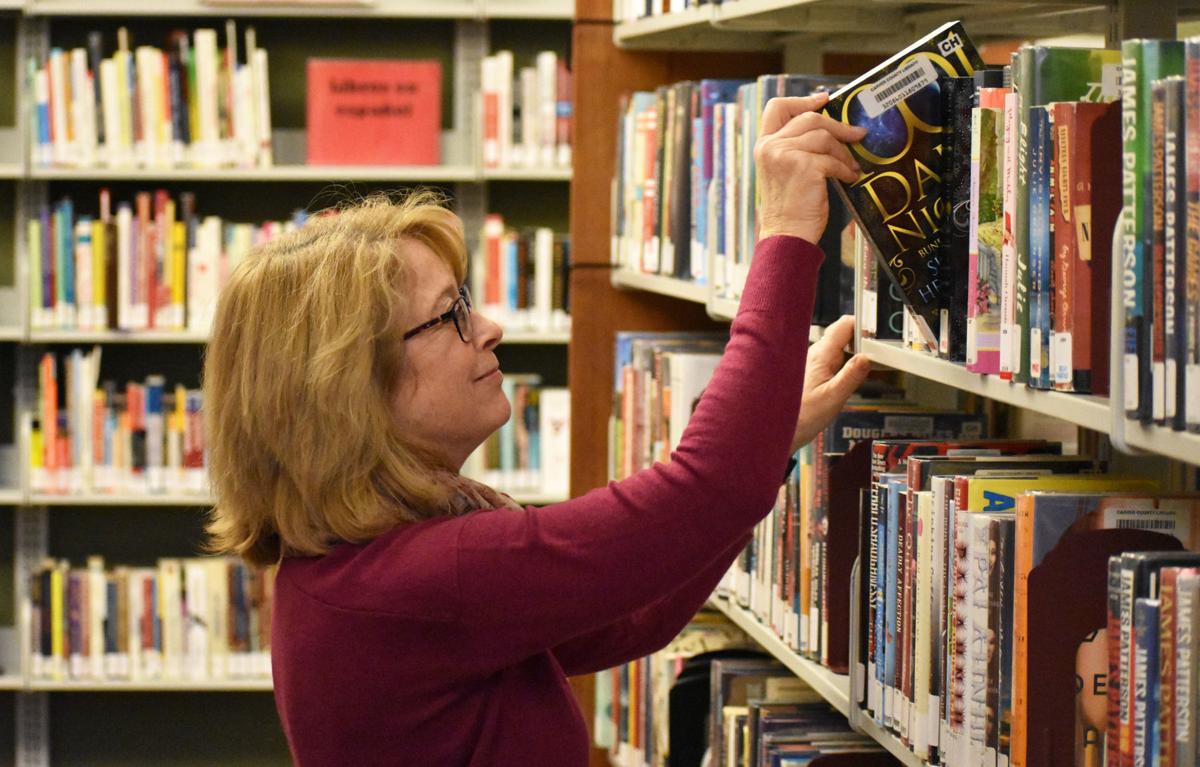 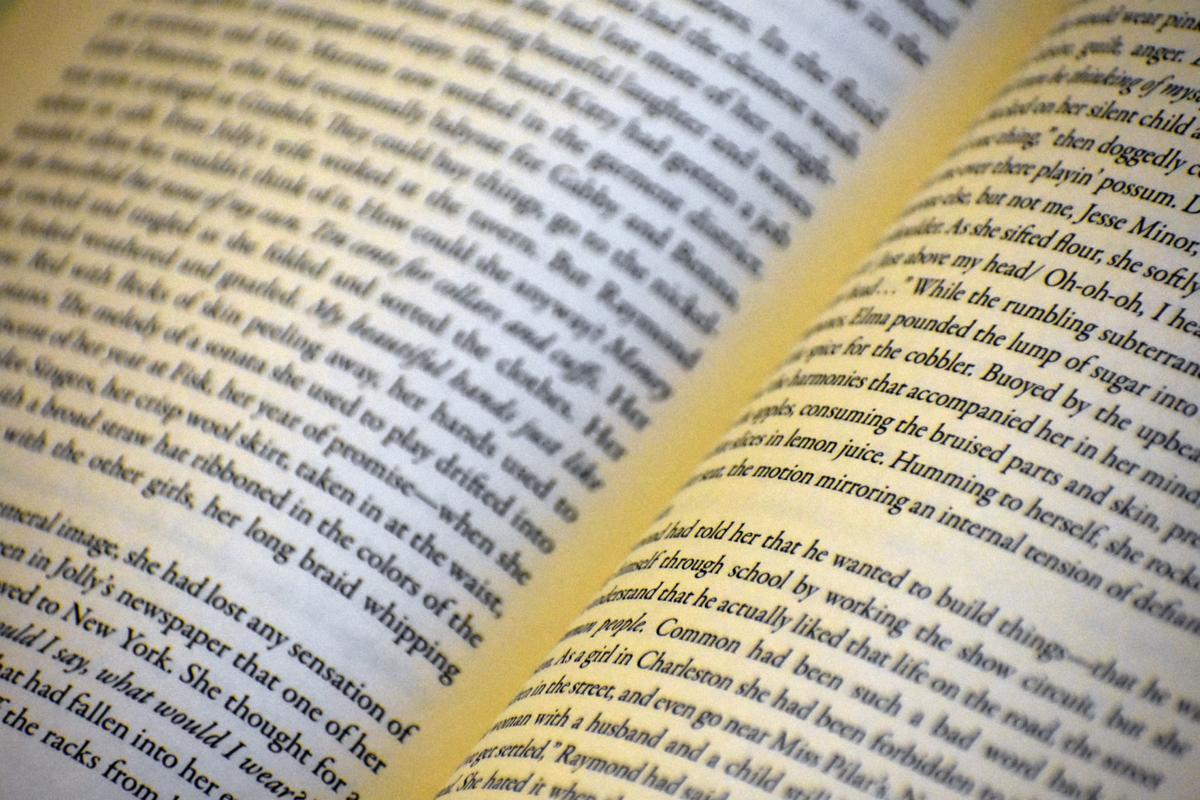 It’s been over a year since the St. Paul Public Library system went fine-free. If someone returns a book late at any of the city’s libraries, they won’t be charged for it. The year-round change was established in December 2018.

Libraries in Carver County will soon test a similar, albeit more limited, program.

She said discussions came after watching Dakota County libraries provide an amnesty week. It allowed library-goers of all ages to bring late items back without a pricetag.

“(It’s) a wonderful project for goodwill and allowing those individuals who exceeded our fund limit to check out items, Hoks said. “It provides more equity of access.”

In October, Carver County libraries held a fine-free month for teenagers with balances up to $10. All six libraries gave $10 coupons to teenagers for Teen Read Month.

On average, it waived $6.98 per teen. The most people helped was at the Chanhassen Library with 66 teenagers, followed by 30 served at the Waconia Library. Overall, $1,025 was forgiven.

It’s a number that’s increased steadily in recent years, according to library data. In 2018, Teen Read Month waiver fees totaled $1,068. In 2017, it was even less at $916, according to numbers from Paul Ericsson, Carver County Libraries branch manager.

In April, the library system will pilot its fine waiver project to “increase access by decreasing barriers to library use,” Hoks said.

It coincides with National Library Week, April 19 to 25.

The goal? To reduce every patron’s fees so they can use the library again.

The county’s library system is no stranger to going late fine-free. When the Carver County Library system began, Hoks said it was the only fine-free library in the metro. But it came with a catch.

“We were having trouble getting our books back,” she said.

So if the library system considers going completely fine-free, it’ll have to consider a few things.

“We want to take this very slowly, very methodically,” Hoks said. “It would be wonderful to go completely fine-free and libraries throughout the country look at that as something to which to aspire, but we want to be very careful to do it in a thoughtful way.”

Margaret Stone, director of the Dakota County Library system, said there are hiccups in going fine-free for their libraries too. But for them, it’s more about financials.

In Carver County, for the past year, the library board has researching how to best approach a fine-free period, Hoks said. Research and data collecting will continue.

Regardless of the fine-free program, Hocks said the library system will continue to treat fines on a case-by-case basis.

“There are extenuating circumstances certainly that would impact a person’s fine,” she said, nodding to a house fire or even something less dramatic.

Those people are asked to contact branch managers or operations supervisors to work something out.

Candy Millerbernd of Chaska has two teenagers. Her family hasn’t heard of Carver County libraries’ fine-free month in October, but thinks they would check out more books if the library waived late fees.

“I sometimes forget to bring them back on time,” Millerbernd said. “Especially the movies sometimes are really expensive if you don’t return them on time.

Another Chaskan, Andy Rojas, just graduated from his teenage years and he hadn’t heard of the waiver month, either.

He typically uses the library for WiFi and a spot to study, but said he’d also be more likely to check out a book that didn’t come with late fees.

“I could keep the book as long as I wanted” Rojas said. “It would be convenient not to have them.”

“We want to encourage those teens to come back,” Hoks said.

“(The teen fine waiver month has) been very popular with our teens and it has gotten a lot of our teens to check out materials. It’s just an encouragement. We felt like that’s been an excellent way to get people back in the doors.”