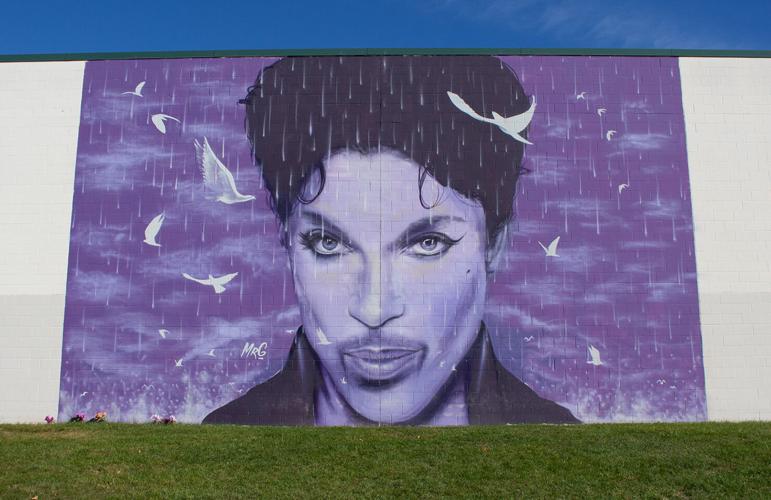 The Prince mural on the back of the Chanhassen Cinema is a popular destination for Prince fans. Another mural, in downtown Minneapolis, is being dedicated June 2. 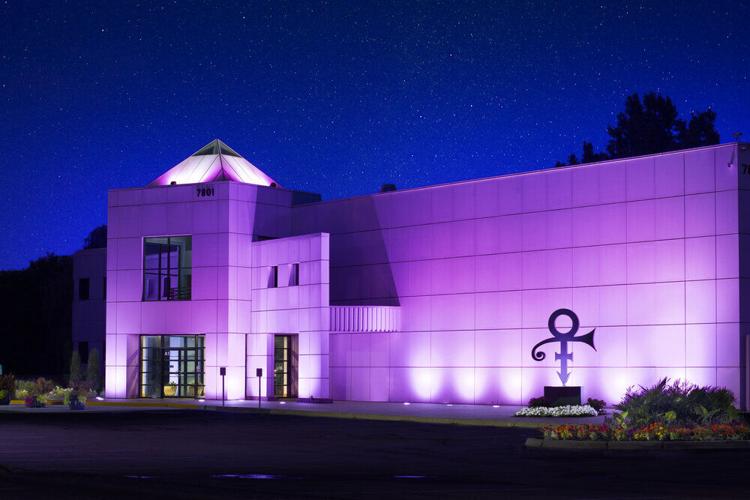 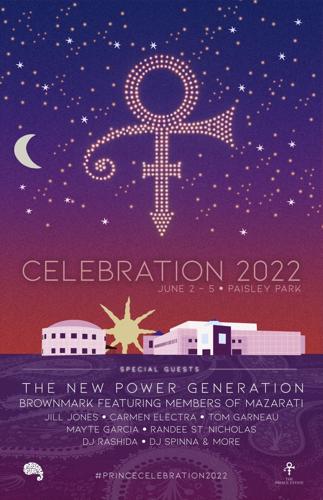 The Prince mural on the back of the Chanhassen Cinema is a popular destination for Prince fans. Another mural, in downtown Minneapolis, is being dedicated June 2.

The event will kick off on the evening of Thursday, June 2, with the dedication of a highly anticipated new Prince mural in downtown Minneapolis on Ramp A and a private party for Celebration attendees at the W Minneapolis — The Foshay, which Prince frequented, according to a Paisley Park press release.

The welcoming party will feature purple music from Prince’s DJ Lenka Paris, signature cocktails, a photo booth and dancing. VIP ticketholders will also gain access to a private lounge and will receive a commemorative gift.

Beginning the morning of Friday, June 3, guests will have a full list of activities at Paisley Park showcasing a variety of people Prince worked with throughout his career. Highlights include headlining concerts on Friday night by BrownMark with members of Mazarati and on Saturday night, June 4, by Prince “Live on the Big Screen” performing a never-before-seen early 1992 concert at Glam Slam with live accompaniment by members of The New Power Generation (NPG).

VIP ticketholders will be immersed in “Real Music By Real Musicians” while attending private in studio recording sessions in Paisley Park’s iconic Studio A with members of the NPG and during exclusive playback sessions of previously unreleased music from Prince’s legendary vault, the release stated.

Celebration weekend will end with a Jazz Brunch for VIP guests, which will feature the musical stylings of Prince collaborators and Twin Cities gospel legends The Steeles at the Dakota Jazz Club on the morning of Sunday, June 5.

Celebration first began when Prince was alive, with attendees traveling from around the world to tour his famed Paisley Park recording and production facilities in the early 2000s, according to a release. The event continued after his passing with star-studded gatherings from 2017-2019. This year, Paisley Park’s Celebration will be centered on the date of Prince’s birth.

“We are thrilled to be planning Celebration once again at Paisley Park,” stated Mitch Maguire, Paisley Park managing director, in a press release. “The event gives fans the unique opportunity to celebrate Prince’s life, his music and honor his legacy.”

For more information and to purchase general admission and VIP tickets, visit paisleypark.com/celebration2022.

Paisley Park, Prince’s former home and recording studio turned museum adds to the destination aspect of Chanhassen, said Mayor Elise Ryan. People have long traveled to the city for the Chanhassen Dinner Theatres, the University of Minnesota Landscape Arboretum, CampFire Minnesota’s camp property and other sights. Paisley Park has transformed into another destination that is at the top of the list of reasons to visit Chanhassen, she said.

Prince as an icon has always been part of the shared experience of living in Chanhassen, Ryan said. Many Chanhassen residents have a story or experience that involves him and love to share those with others. That is a unique aspect of living in the city that was home to a world renowned artist, she said.

“Prince was an international icon and people from around the world still want to come visit Paisley Park, pay their respects and experience his world,” Ryan said.

Chanhassen city staff have fond memories of meetings and encounters with Prince over the years, Ryan said. At one point, he briefly considered building a music school in Chanhassen and had hoped to have a concert in downtown Chanhassen someday.

While many of the ideas never became real plans, staff enjoyed hearing his creativity, she added.

Paisley Park, a member of the chamber of the SouthWest Metro Chamber of Commerce, plays an important role in strengthening Chanhassen’s economy and community, said chamber Executive Director Darren Noble.

According to Noble, Paisley Park regularly welcomes fans and musicians for tours, concerts, festivals and other special events. The upcoming Celebration event is a great opportunity for people to enjoy activities, as well as experience Chanhassen and the surrounding chamber business communities including Chaska, Carver and Victoria, he added.