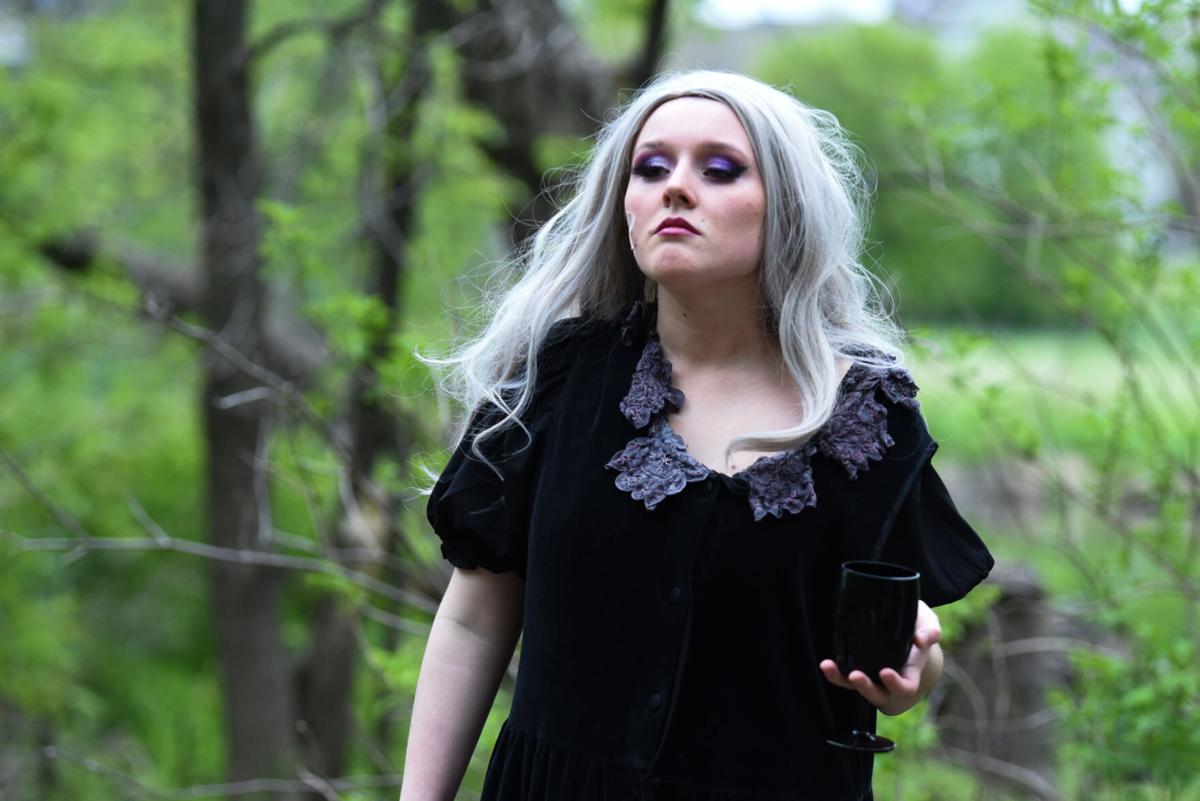 Grace McGlynn played the role of “Witch,” one of “Into the Woods” central characters. 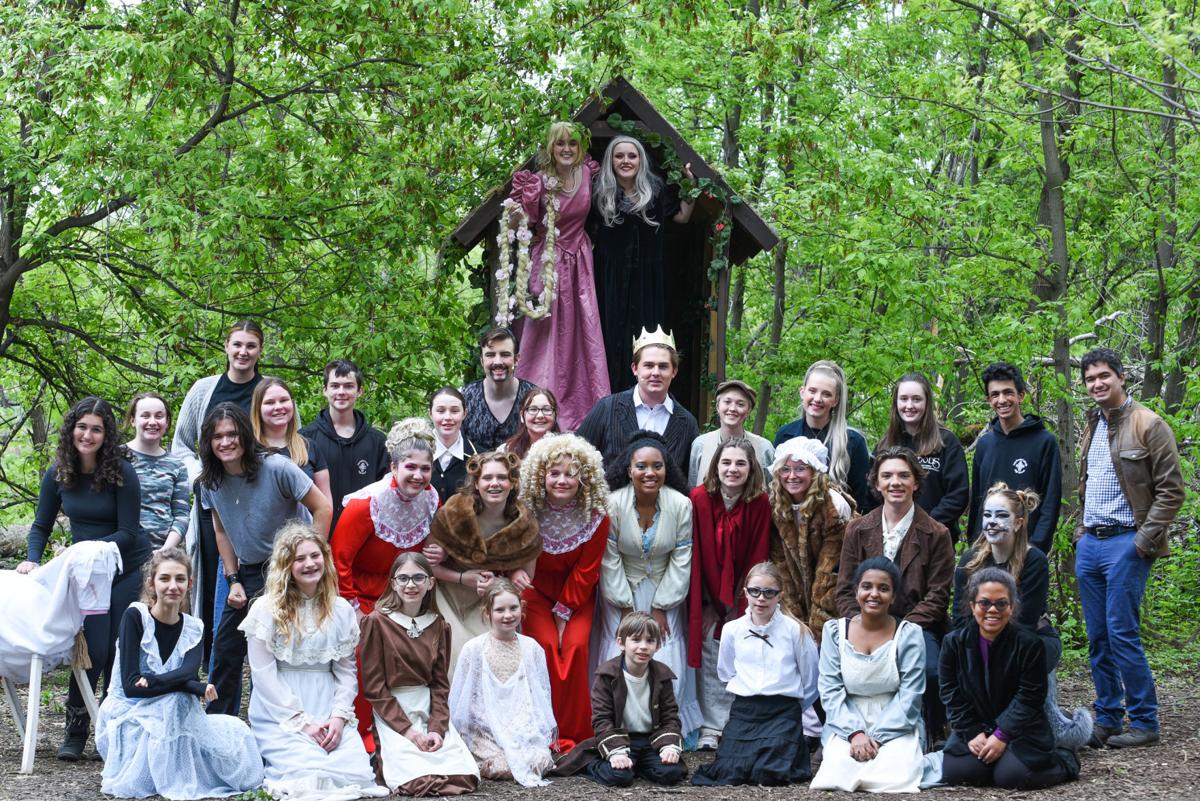 Holy Family Performance Center performed “Into the Woods” this spring.

Grace McGlynn played the role of “Witch,” one of “Into the Woods” central characters.

Holy Family Performance Center performed “Into the Woods” this spring.

Performed in an outdoor set built in a wooded area on the school’s 72-acre campus, McGlynn and fellow cast members led the audience through the musical “Into the Woods” by Stephen Sondheim, according to a Holy Family press release.

Following a theater season centered on fairy tale themes performed via live-stream for its fall and winter shows, in mid-April, the student cast and crew of the Holy Family Performance Center put on four live, outdoor performances of “Into the Woods.”

The campus’ wooded backdrop served as a setting for Holy Family’s Director of Theatre Anna Crace’s original set design, consisting of a tree house and three platforms, while simultaneously giving students the opportunity to perform in front of a live audience.

“Coming into this season during COVID-19, I knew that it was going to be challenging, but what I wasn’t prepared for was the sheer joy and determination of these students to make theatre,” stated Crace. “Their joy and drive is infectious, so when problems struck, it didn’t even cross my mind that we wouldn’t find a solution.”

Holy Family’s production of “Into the Woods” was originally set to run only in April. But on May 14, the cast came together for one last performance so that McGlynn could take her first and final bow in one of the musical’s lead roles, according to the release.

A talented member of the theater department during her time at Holy Family, McGlynn was unexpectedly unable to participate in the production’s April performances.

Understanding the importance of final goodbyes to outgoing seniors, Crace and Holy Family principal John Dols organized a special show for McGlynn to perform in one last time. She graduated May 16.