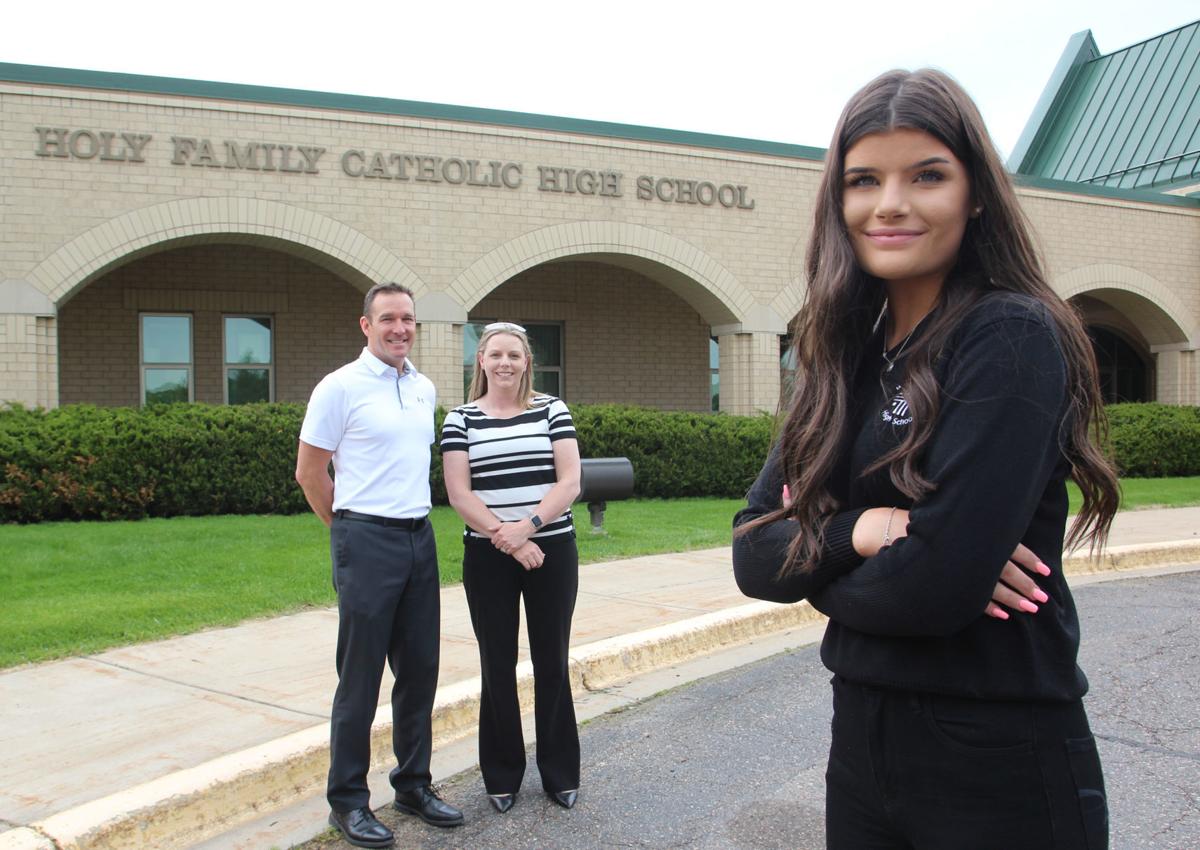 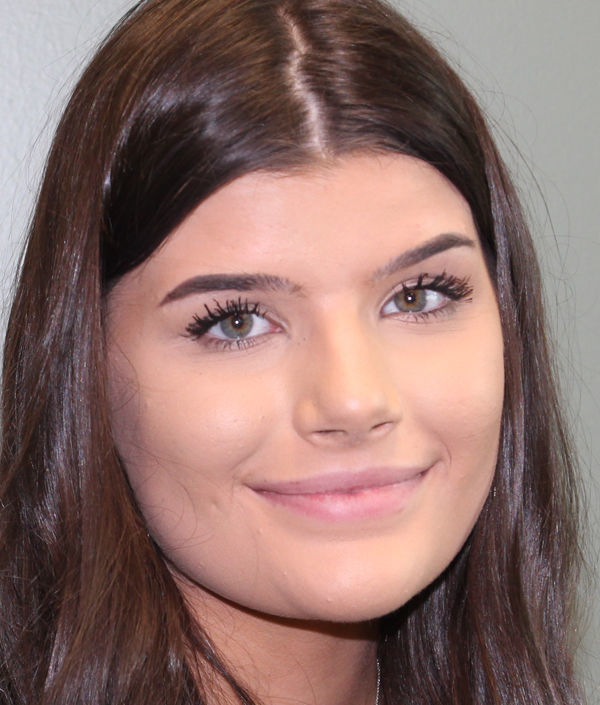 Taleisha Hilder, 15, of Melbourne, Australia just spent the past nine months studying in the U.S., enrolled as a ninth-grader at Holy Family Catholic High School in Victoria.

Living with her aunt Kirstyn Sansom in Chanhassen, her year-abroad in the U.S. was possible through a F1 visa. Such a visa enables international students to enroll in an accredited American school, grades K-12.

Sansom, a native Australian, came to the U.S. in 2006 after being transferred here by her company, Kelly Services. Taleisha visited her aunt several times over the years and expressed interest in studying in the U.S.

The experience has been so fulfilling for Taleisha that Sansom wants other families in similar circumstances know how they could host an international student in the future.

The biggest message is, “If people in Chanhassen have family overseas, they can bring a student over on an F1 visa,” Sansom said. “It’s been a life-changing event for my niece.”

“I wouldn’t trade it for the world,” Taleisha said. “Being here taught me so much. I can see how much I’ve changed. My older sister is 18, and she said, ‘You’re so mature now.’ And all my friends have seen it, too.”

On May 29, just days before Taleisha would return to Australia, she and Sansom met in Scott Breimhorst’s office at Holy Family to talk about Taleisha’s experience. Breimhorst is the schools executive director of admissions and oversees the program.

“(Sansom) knew I had big aspirations,” Taleisha said. “I want to be an anesthesia nurse. Coming here was the best thing for me. I looked at a variety of (private) schools in the area and we decided that Holy Family would provide me the best education and environment.”

Taleisha had sought change, describing her school in Melbourne as a “big-city public school with lots of tensions, and education is not the first priority but status is. “My school in Melbourne had multiple campuses, a lot of kids and resources are slim.”

She enjoyed Chanhassen on her earlier visits and found the smaller communities of Chanhassen and Victoria better suited to her. That’s not to say that her transition to her American school was seamless.

“That was the biggest shock,” Taleisha said. “I’d never had homework before.”

She never liked math, but here, she met with her teacher daily and proudly reported she’d just received an 80 percent on her math test. Neither had she ever studied religion. She ended her year with an A.

Her nine months at Holy Family and its academic rigor created a sea change in her attitude toward school. “It prepares you for the real world, and opportunities,” Taleisha said. “I don’t know where I’d be academically had I not come here. I’ve developed new habits, and I take pride in getting better grades.

“I’m looking at school in a different light. I have a different focus around studying and preparing for exams. My mom can see it in my grades. I have different energy about school now. I wake up and I’m ready to go.”

Moving to the other side of the world and entering a new school was also a concern. “I was fearful that I wouldn’t fit in or be an outsider,” Taleisha said. “But no, it was cool. It’s the best environment for people like us.”

Breimhorst credits that to Holy Family, a private Catholic high school, drawing from 35 middle schools throughout the Twin Cities. “Kids are coming here from all over anyway. There’s a system built in to bring new people together, which fits what the international exchange program does, too.”

In addition, Holy Family is an accredited Student and Exchange Visitor Program (SEVP) certified school. Currently the school has six students from Mexico, the United Kingdom and Australia. A student from Kenya just graduated. All the students are with family relatives.

“I wouldn’t trade it for the world,” Taleisha said.

Although she’s returning to Australia — where she’ll be entering the winter season, again — “I’d like to return for my final year of high school.”

To study as a full-time student in the United States, an applicant will need a F1 student visa, and enter the U.S. if the certain criteria is met.

According to Joan Thomes, Eastern Carver County Schools Welcome Center coordinator, as of March 2016, District 112 is no longer Student and Exchange Visitor Information System certified to accept foreign students on a F1 visa.

For more information about how District 112 works with state-approved international student exchange programs, for example, the Rotary Club of Chanhassen's International Student Exchange Program, contact David Brecht, student services administrator at brechtd@district112.org or 952-556-6141. Or contact Karey White of the Chanhassen Rotary at karey.j.white@gmail.com.