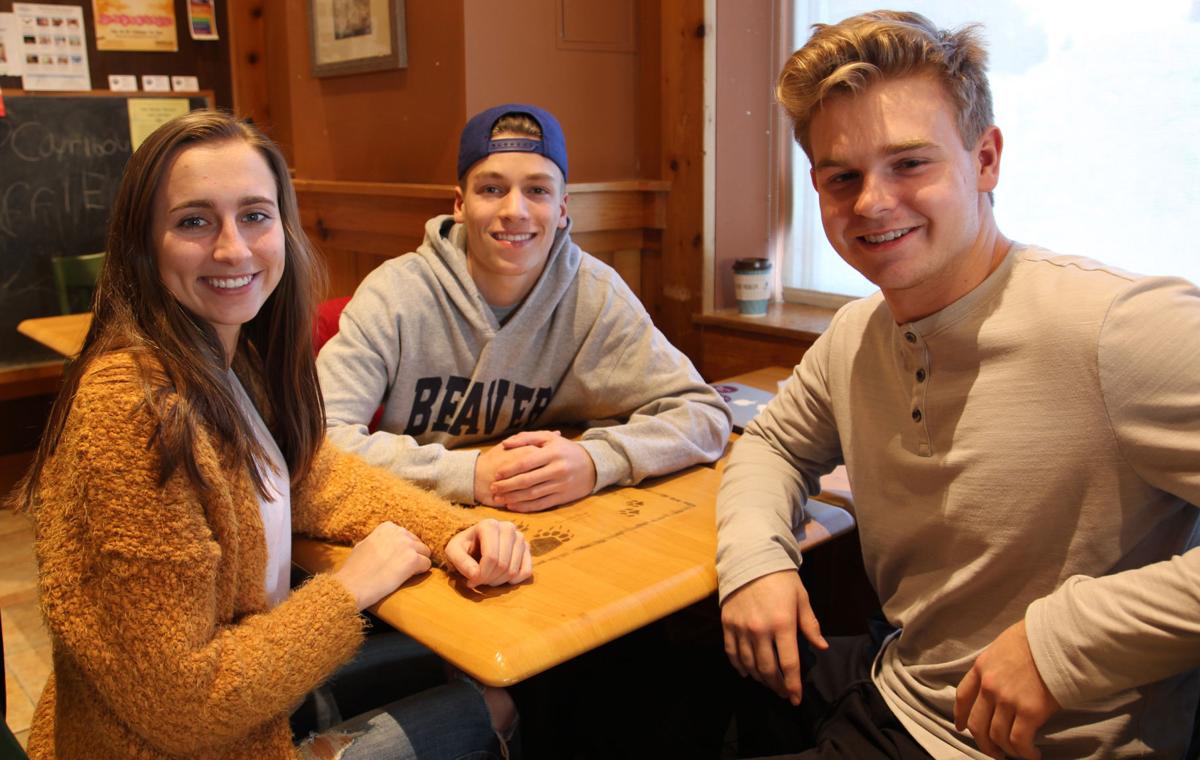 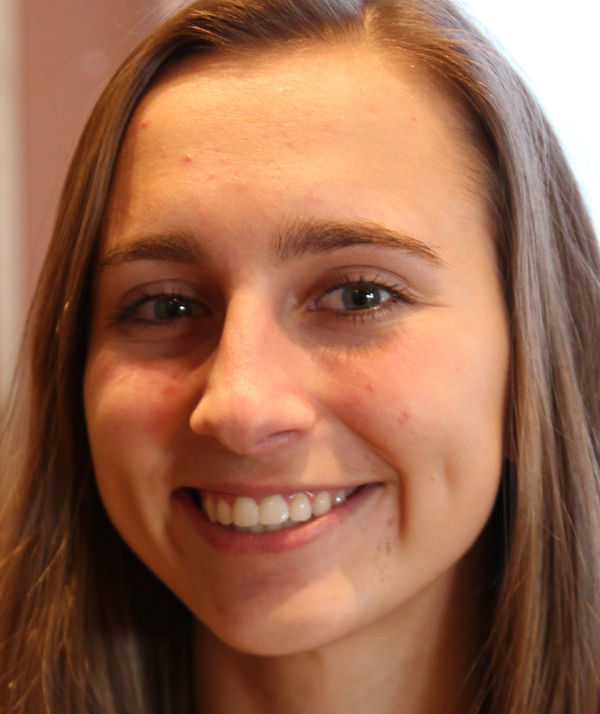 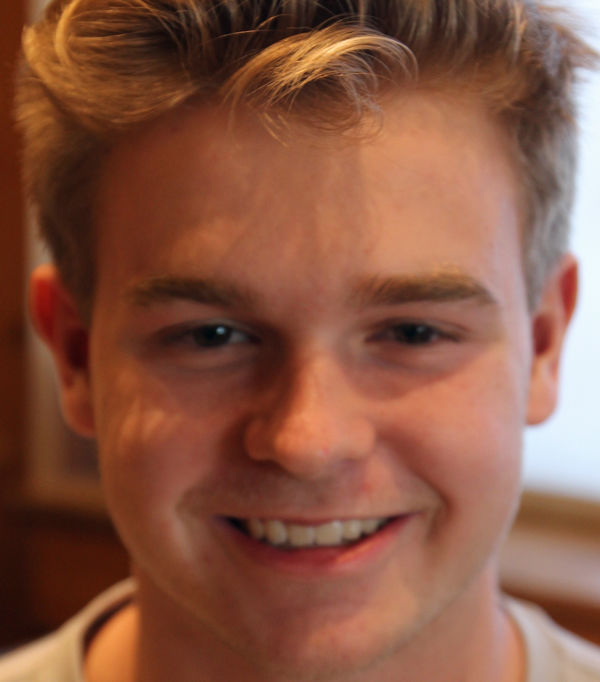 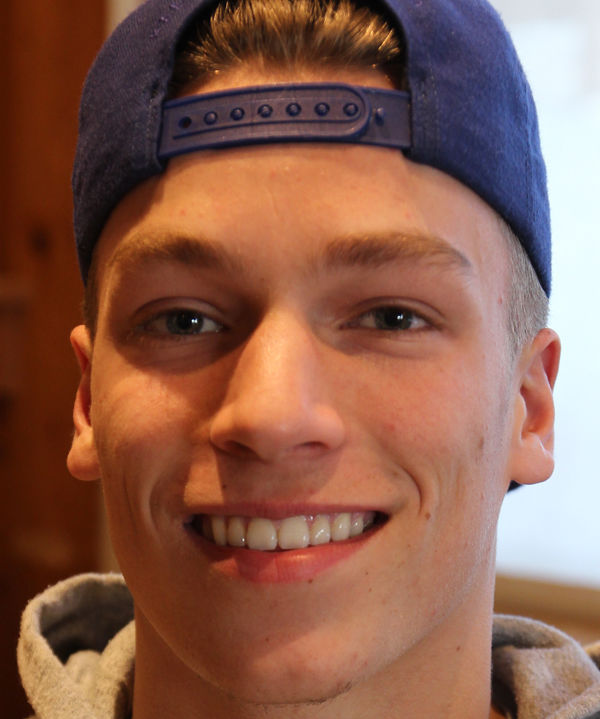 When the Class of 2016 graduated, one of the commencement speakers noted that three classmates were not present. They had died over the course of the previous two years. It was a solemn moment for all present.

“One from suicide and two from drug overdoses,” Jake Maus remembered. “And all three tied into mental health.”

At the time he and classmates Grace Miller and Matt Hove had just completed their sophomore year at Chanhassen High School.

“There was nothing that had such a direct impact on our peers,” Jake said.

During their senior year, it came time to choose a project for Marketing 3 and DECA class.

All three have been in DECA as underclassmen. “Last year, we did a similar project,” Matt said, “and we partnered with a business. But this year, we wanted to market an issue — mental health, removing the stigma of talking about it — instead of a company.”

“I think we’ve all learned ... how relevant it is,” Matt said, “and how little it is addressed with students.”

They met with Dorothy Clark-Miles, the drug and alcohol counselor at District 112. They were surprised to learn that the district has many student resources, including the Carver Scott crisis hotline and the national suicide crisis hotline.

Recently, they sat in on a panel presentation of experts for 10th-graders.

“We realized there was a lot more awareness needed for the subject,” Grace said, of the discussion.

For Jake, the panel with 10th-graders seemed more of a one-way conversation. “Students are ashamed or embarrassed to talk about mental health and disorders,” Jake said.

“Although Chan is one of best (high schools) in the country,” Grace said, “there’s a lot of stress, anxiety.” But the high school has taken steps in recent years, she said, to provide a more mental health-friendly environment.

Personal learning takes into account different learning styles, Grace said, and there is online learning. Flex-time is a 20-minute break in the morning that is like recess. “It all helps alleviate the stress, but being able to talk about it more could improve.”

The three also learned how much social media and mobile phone use has affected mental health.

“In the past,” Grace said, “technology wasn’t a big deal. Once you got on the bus, got dropped off at home, you could leave school behind. It didn’t follow you like it does now, whether it’s bullying or other things.”

“One of my teachers calls it Fakebook,” Jake said. “People are posting only the good things on Facebook. In reality most people are struggling with something.”

The NFL and high school football teams have worn pink — Pink Outs — at games to publicize breast cancer awareness, Matt pointed out. Why not have a Yellow Out to stamp out the stigma associated with mental health?

They chose Jan. 25 for the Yellow Out, at the popular and well-attended Chanhassen and Chaska boys basketball game. They printed up bright yellow T-shirts with the umbrella logo and the slogan “Stop the Stigma.” They asked both teams to wear the T-shirts over their team jerseys before the game, during warm-ups. And that both school student bodies wear yellow to the game.

“We walked out that night, handed out T-shirts to the basketball teams,” Matt said. “It was just an idea we had, and looking out at the gym, it was cool to see a vision coming to life.”

They realized they’d struck a chord in the student body, as they’ve since been fielding requests from kids on how they can get Yellow Umbrella T-shirts.

Jake, Grace and Matt will enter their project into the state DECA competition in March. If they do well, they could move on to the national competition later this year.

“Over the last few years, DECA developed my passion for entrepreneurial issues,” Jake said. “And with this project, we found a problem and found a way to address it.

“The main goal of the project is to bring awareness to mental health issues within the community,” Matt said, “and eventually work toward breaking the stigma that surrounds it.”

“Technically it’s our DECA project,” Grace said. “But it could be implemented for years to come. It can make a difference in our school.”

"People are posting only the good things on Facebook. In reality most people are struggling with something."

Need someone to talk to?

Why a Yellow Umbrella?

"Yellow is for optimism and comfort," Matt Hove said. "And an umbrella is a shield in an emotional storm."