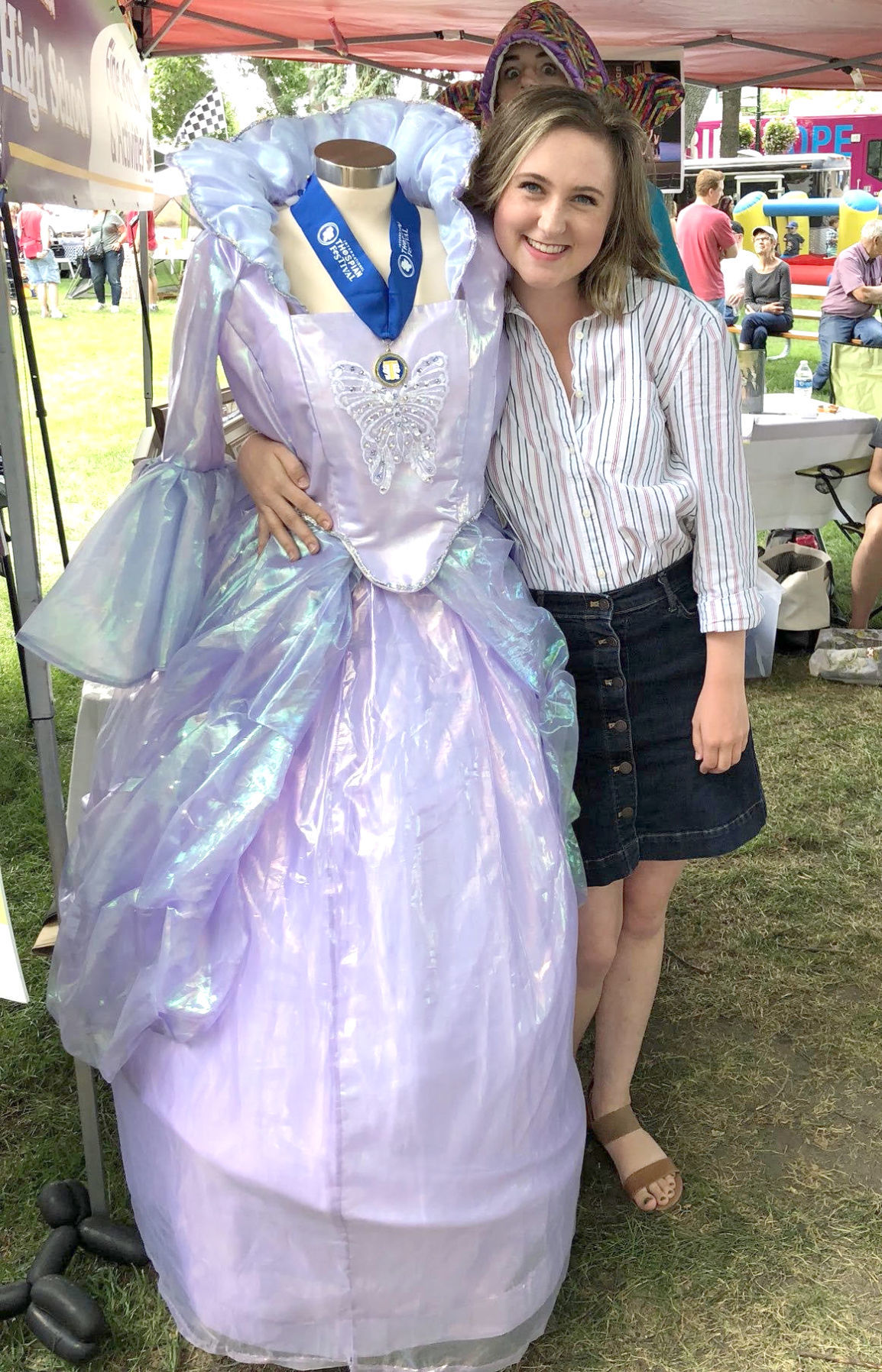 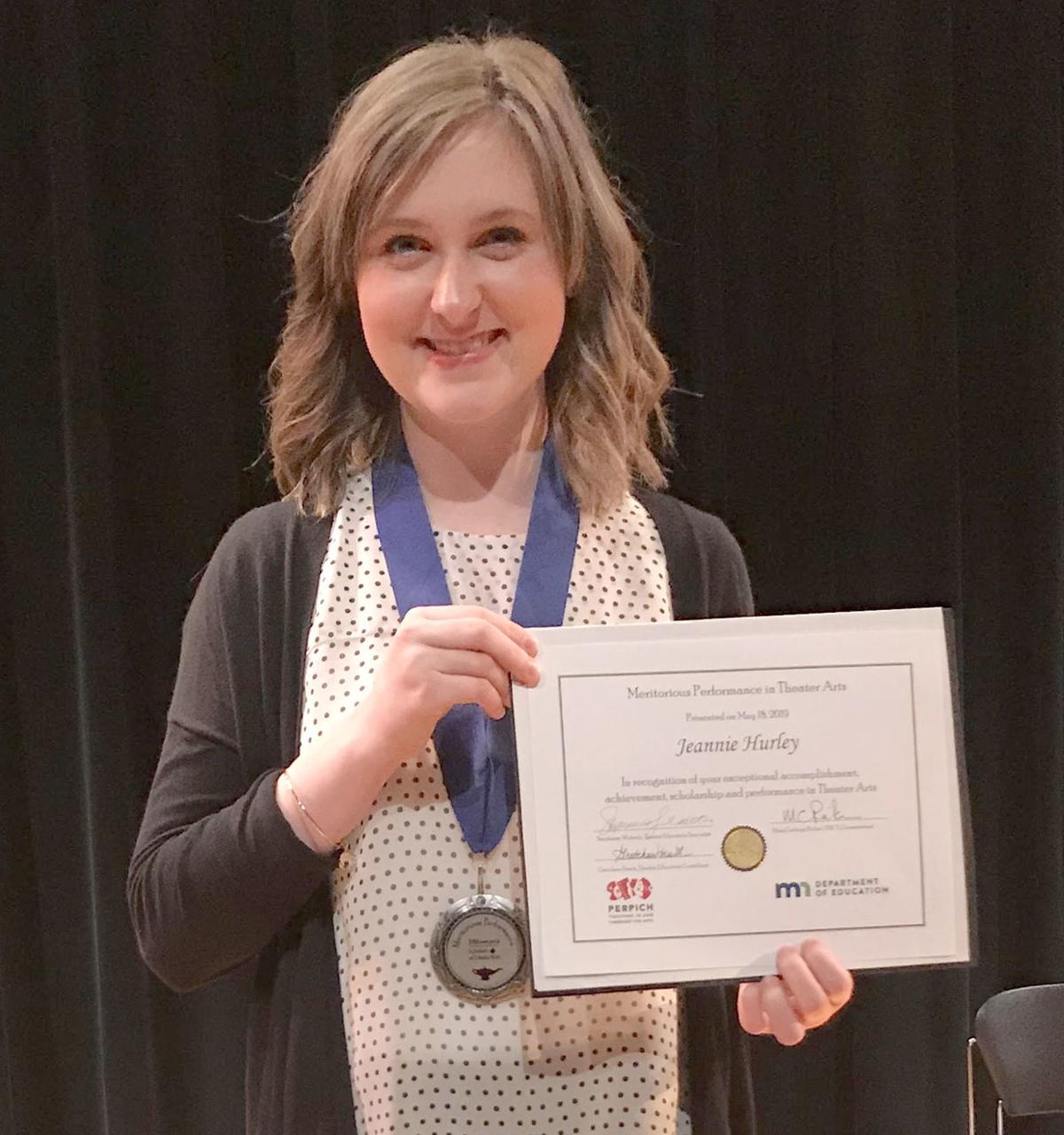 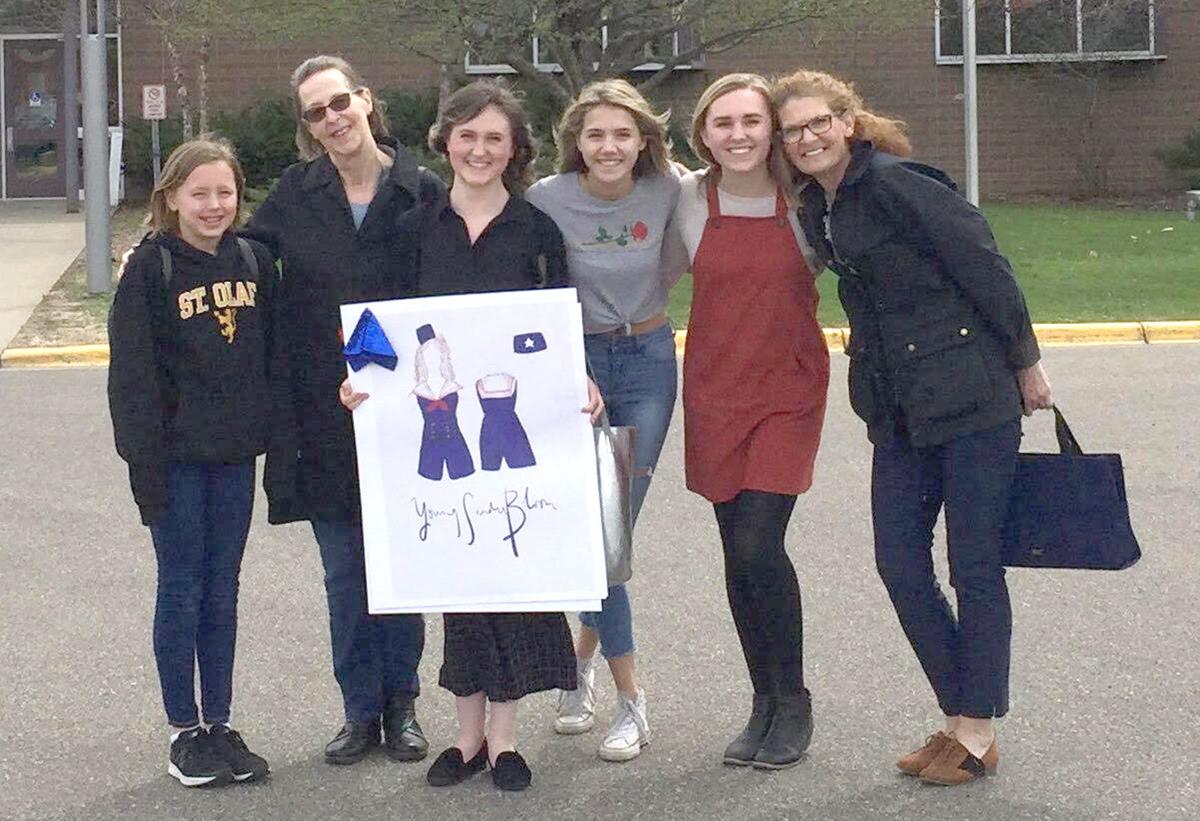 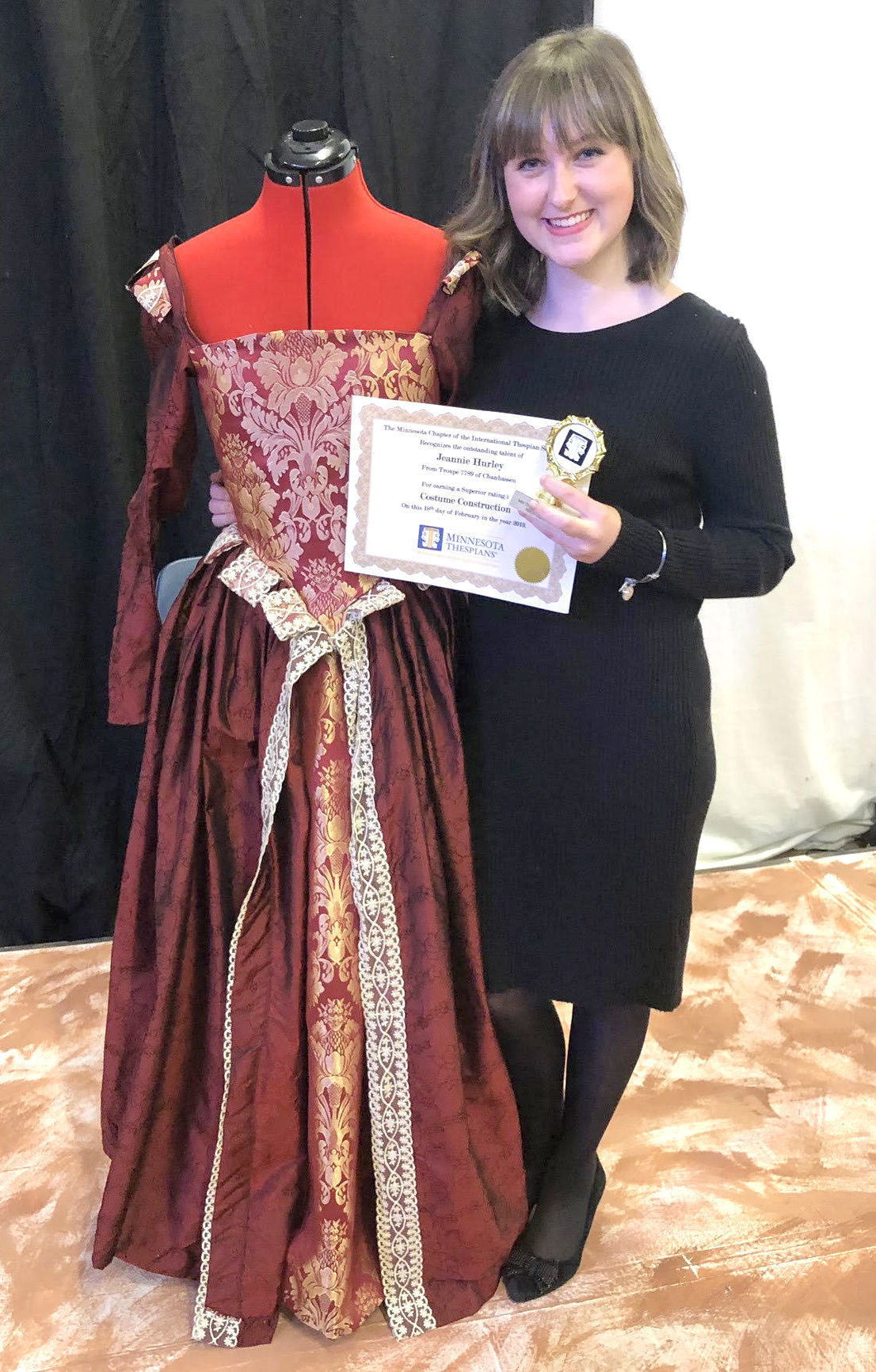 Jeannie Hurley with her award-winning costume designed for the production of “The Three Musketeers,” at Chaska High School. 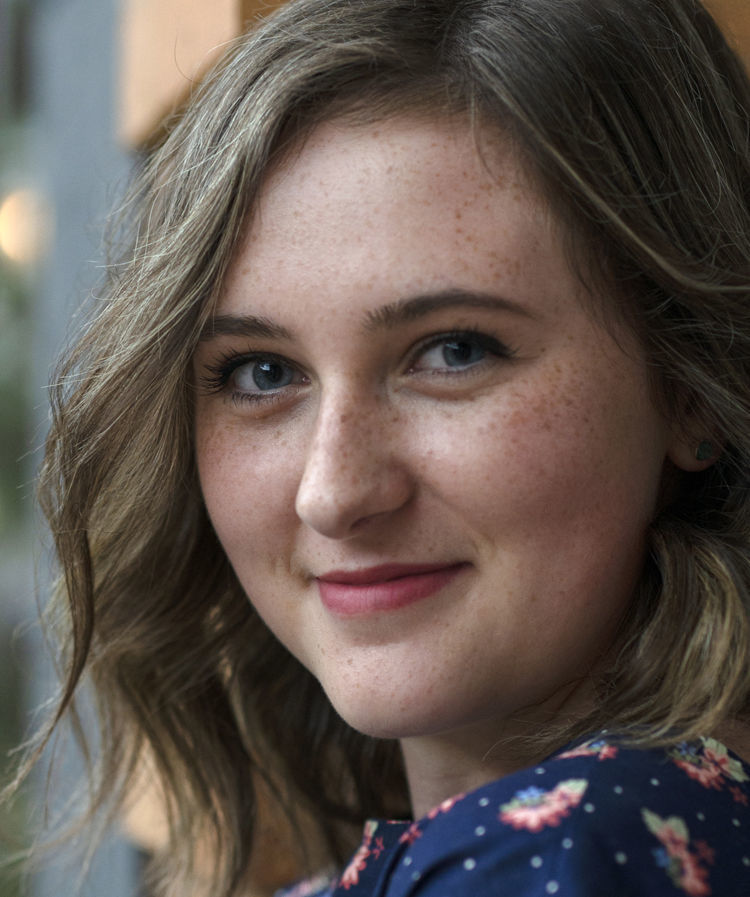 Jeannie Hurley with her award-winning costume designed for the production of “The Three Musketeers,” at Chaska High School.

Jeannie Hurley, 18, never sewed a stitch until she joined the Chanhassen High School drama club two years ago. There, she discovered an interest in theater design and costumes.

Hurley, a 2019 Chanhassen High School graduate, was recognized in May as a Meritorious Scholar through the Minnesota Scholars of Distinction in Theatre Arts, in conjunction with the Perpich Center for Arts Education, Golden Valley.

Hurley, a Excelsior resident, transferred to Chanhassen High School as a sophomore.

“I wanted to meet new people,” Hurley said by email. “I decided to join tech crew. My first show, I helped paint and build the set; the following fall I worked on ‘Cinderella.’ I joined as one of the student costumes leads, and immediately fell in love.”

Hurley credits Jane Herget of Chaska, a former teacher and costume designer with the Chaska Valley Family Theatre for being a mentor.

“She has helped me through hard times and became a support person,” Hurley said. “Whenever I am sewing by myself, I can always hear her in my head reminding me about little sewing tricks that she has taught my over the last couple of years.

“Another important person helping me grow through theater is Ms. Lori Constable. I have worked with her in the classroom and with her as my director. She helped me learn how to organize a show and be a better costumer.” It was Constable who told Hurley about the Scholars of Distinction contest.

Q: What was the first costume show you worked on?

A: “Cinderella,” last year’s musical, directed by Ms. Anna Hickey Fotis. I was very happy with the results. I made the Fairy Godmother dress for that show and was able to compete at the Minnesota Thespian Festival and advanced to the International Thespian Festival.

Q: What did the judges say about your work?

A: I got some really good feedback! They noted the finishing that I had done ... that helps to make the costume complete. And how my designs complemented the director’s vision of the show; that is what you really want to hear as a designer, that you helped to maintain that cohesion and strengthen the overall concept.

Q: What are your future plans?

A: I would definitely like to give costume design a try. Part of my research for my recent Capstone in Advanced Theatre Arts with Ms. Constable was to look at how one would present one’s work in the digital age.

I reached out to a few professionals in the field and discovered that costume design isn’t just for theater productions — people ask for designs for corporate events or installations ... So I definitely want to investigate the possibilities.

I will be attending the University of Minnesota-Duluth for costume design. I have other interests — outreach and working with groups in some capacity. It is too early to tell. I am just looking forward, open to whatever comes my way.