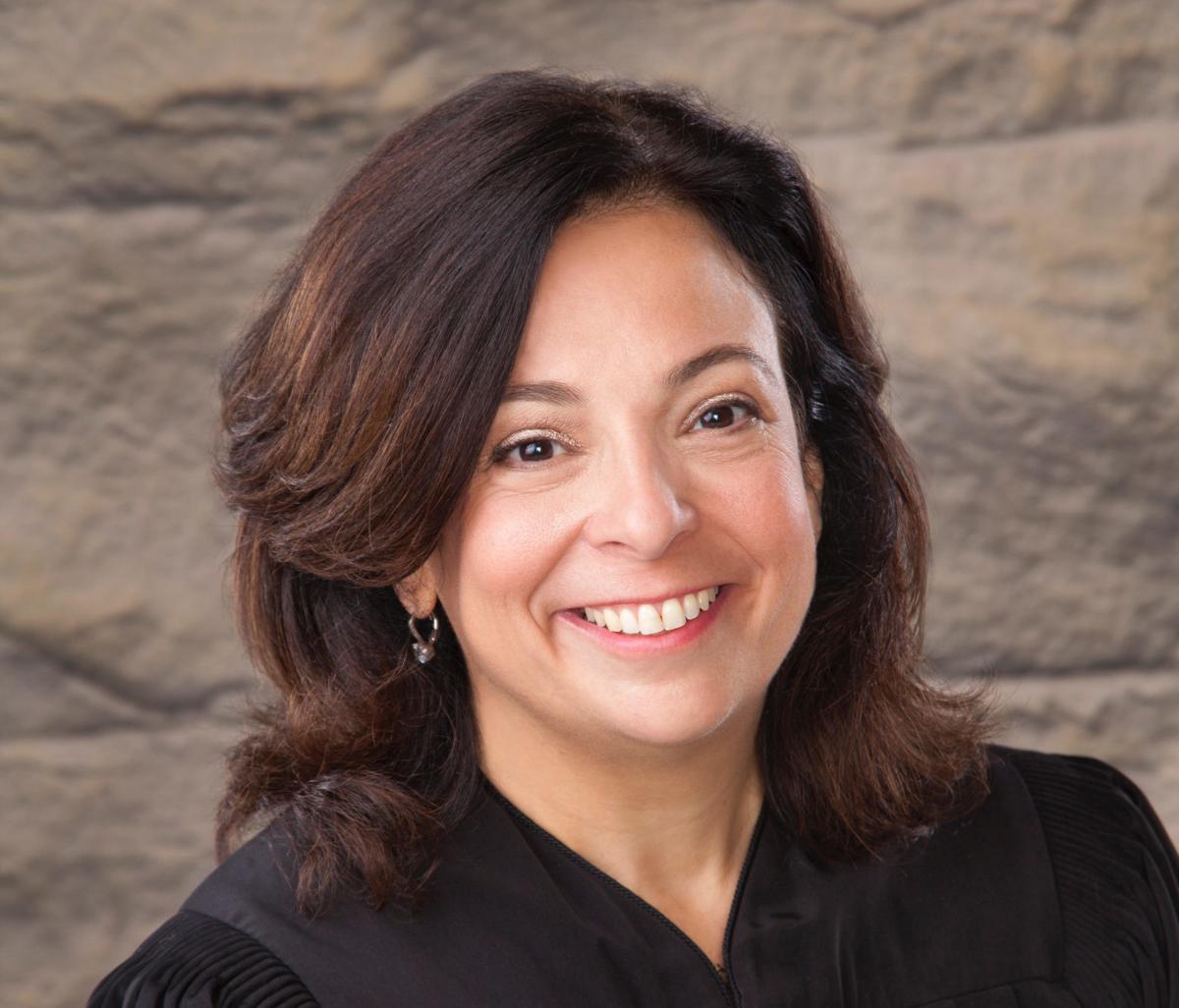 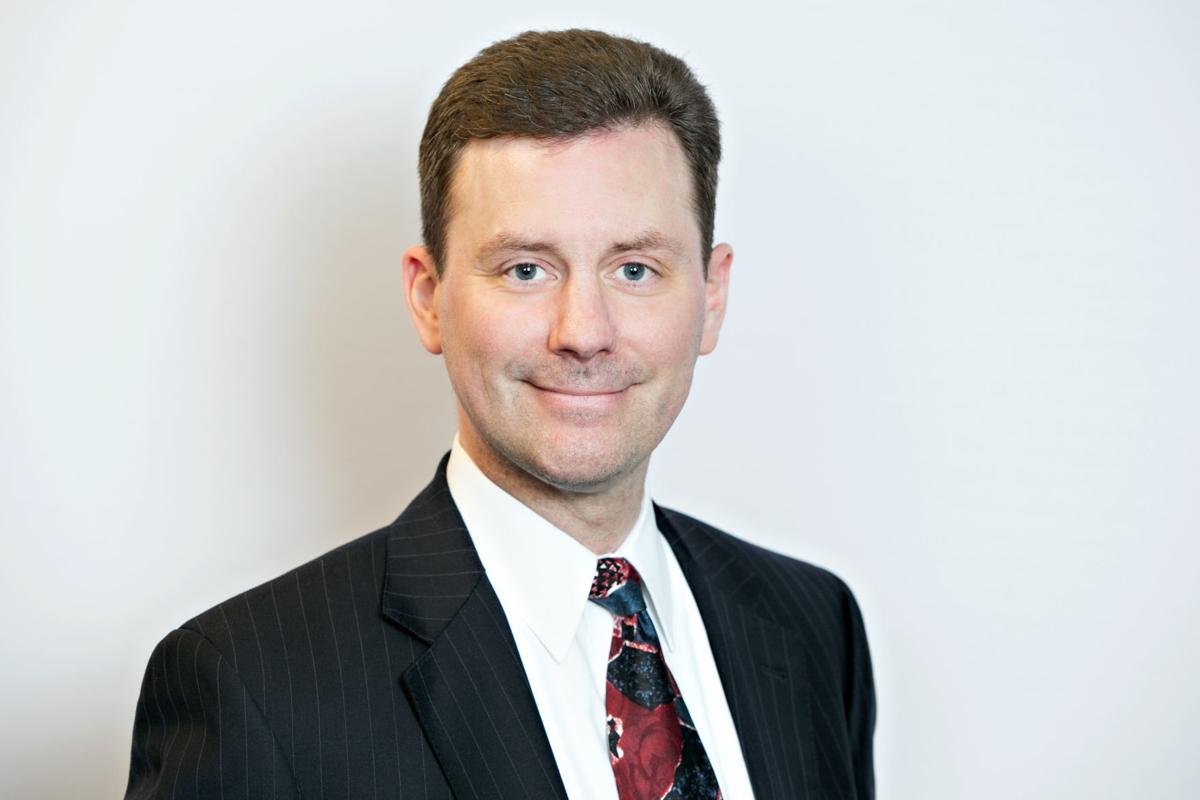 Southwest metro voters will help decide whether a district court judge keeps her job or is replaced by an area lawyer on Election Day.

Judge Arlene Asencio Perkkio, one of three dozen judges in Minnesota’s 1st Judicial District, is running for re-election against Martin Judge, a private attorney and mediator from Hastings.

The judicial district covers all of Carver, Dakota, Goodhue, Le Sueur, McLeod, Scott, and Sibley counties and hears tens of thousands of civil, family and criminal cases each year, according to its website. Perkkio and Judge’s race is the only contested judge race in the district.

Perkkio joined the court in 2011 through an appointment by Gov. Mark Dayton following several years of work as an attorney at her own practice and as a public defender, a type of lawyer who represents people with too little money to hire one. She said the work ignited a passion for helping people navigate the legal system.

“At the very end of the day, what I believe in and what I’ve always believed in is our Constitution, our laws and our process,” Perkkio said.

Perkkio was re-elected in 2012 after running unopposed. Since then, she said she has mainly worked in Dakota County, where her courtroom is, but often travels to all of the district’s counties to oversee cases.

She instituted what she calls a “one family, one judge” system for family cases, meaning she sticks with families in her court through their cases’ end.

Perkkio said the approach was partly to address the issue of some people bouncing from judge to judge trying to get the judgment they wanted. On the other hand, any family case, particularly those involving children, can also benefit from a judge’s consistent presence, she said.

“You know the history, you know the parties, you know where they’ve been, the strides they’ve made,” Perkkio said.

She added she’ll always have more to learn in the course of her job, but she’s comfortable in the courtroom and knows how her job works.

Perkkio won the support of most respondents in an internal poll by the Dakota County Bar Association, a professional lawyer organization, earlier this month, according to a news release from the group. Association President Patrick Cutter declined to comment further, except to note the association’s members include those who spend the most time in front of Dakota County’s judges.

Judge, Perkkio’s opponent, has run his own law firm for more than a decade, grew up in Hastings and is a member of the county bar association. He specializes in personal injury cases, such as vehicle accidents and workers’ compensation, according to his website.

Outside of the firm, Judge also works as a mediator and arbitrator, a kind of attorney who works to bring opposing sides in a legal case to an agreement outside of court. He said the job requires finding facts, judging witnesses’ credibility and coming to what are sometimes legally binding decisions.

Judge said he works to help people and hopes to do so on a bigger scale as a judge.

“I’m ready to move to that next level,” he said. “I feel that I could be pretty fair and impartial.”

He said he’d also like the courts in general to encourage the use of mediation, arbitration and similar alternatives more often to save time and money for everyone involved.

Judicial races as a rule are nonpartisan, but Judge’s campaign website touts the endorsement of the 1st Judicial District Republican Committee, which weighs in on some races within the district. Bonn Clayton, chairman of the group’s search committee, compared Judge to recently appointed U.S. Supreme Court Justice Brett Kavanaugh.

“We are in favor of judges, like Kavanaugh, who will uphold the laws as written and the Constitution as written,” Clayton said.

“That’s not going to affect my rulings on the bench,” he said of his personal background and political leanings. “I’m not substituting my opinions” for legal precedent, he added.

District court judges in Minnesota earn more than $150,000 a year. For more information about voting locations, methods and for a sample ballot, visit the Minnesota Secretary of State website, sos.state.mn.us.

In Minnesota, most judges are appointed by the governor and Minnesota is one of a few states which lists on the ballot which judges are incumbents.