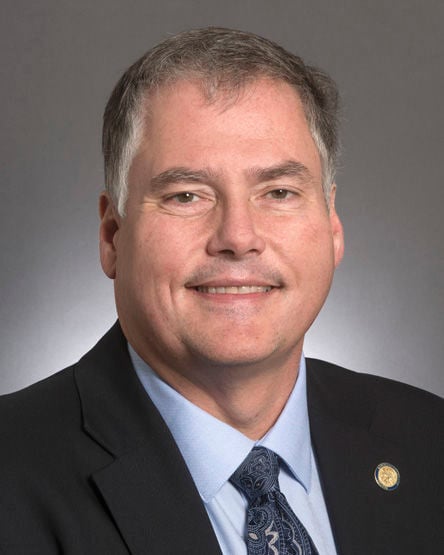 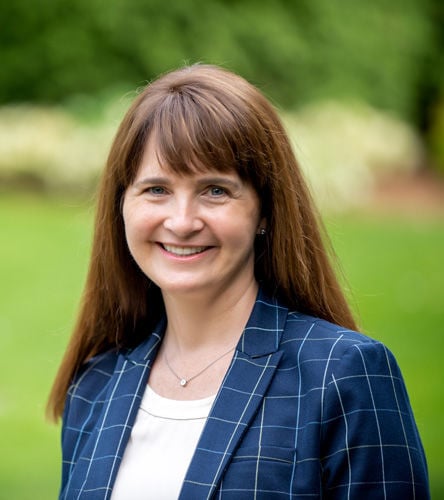 Based on incomplete unofficial election results from Election Day, David Osmek has received the most votes for State Senate District 33, which includes a portion of Chanhassen.

The Republican incumbent had 53.97% of the votes, compared to DFL candidate Gretchen Piper with 45.97%.

Osmek received 31,598 votes; Piper received 26,918; and write-in candidates received 36. All 40 precincts were reported as of Election Day, according to the Minnesota Secretary of State.

Osmek is the current District 33 senator, since 2013, and has experience as chair of the Senate Energy & Energy Utilities committee. He served on the Mound City Council from 2001 to 2013 and is a healthcare business consultant.

"It was what I expected. Parts of the district are leaning more towards Democrat (and) have certainly gone a little bit in the opposite direction of some of my viewpoints, but the honest answer is I still represent the district well," Osmek said.

"Seven percentage points is what a lot of senators would be very happy to have and I am happy to be retained by the residents of District 33," he added.

Piper is the president of Gretchen Piper Consulting.

"It's been such an honor to be a candidate and to have so many people from across our district, regardless of party, to come out and support my candidacy has been incredible," Piper told the newspaper.  "I'm really quite thrilled with the results, to have so many people turn out to vote and to move the district 12 points. I think says a lot."

"I hope that everyone in our community, regardless if they feel like they won or lost, will use this as an opportunity to do something because we need to heal our communities," she added. "That's probably the most important thing I take out of this, is that people are ready for that work."