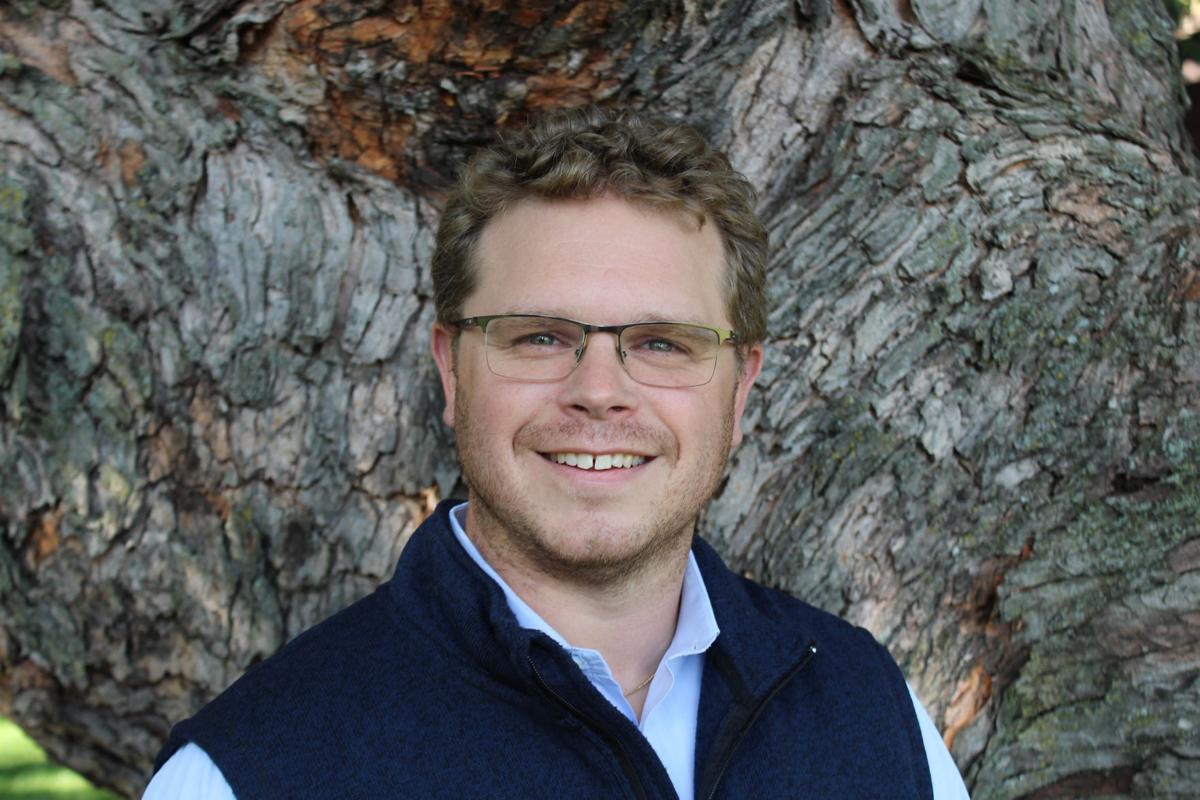 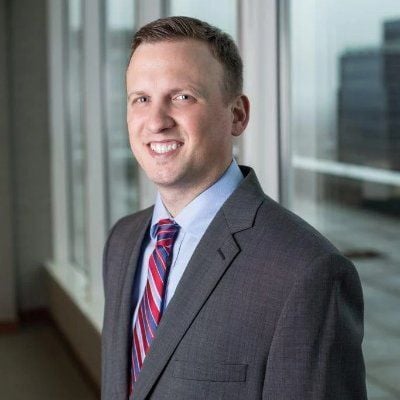 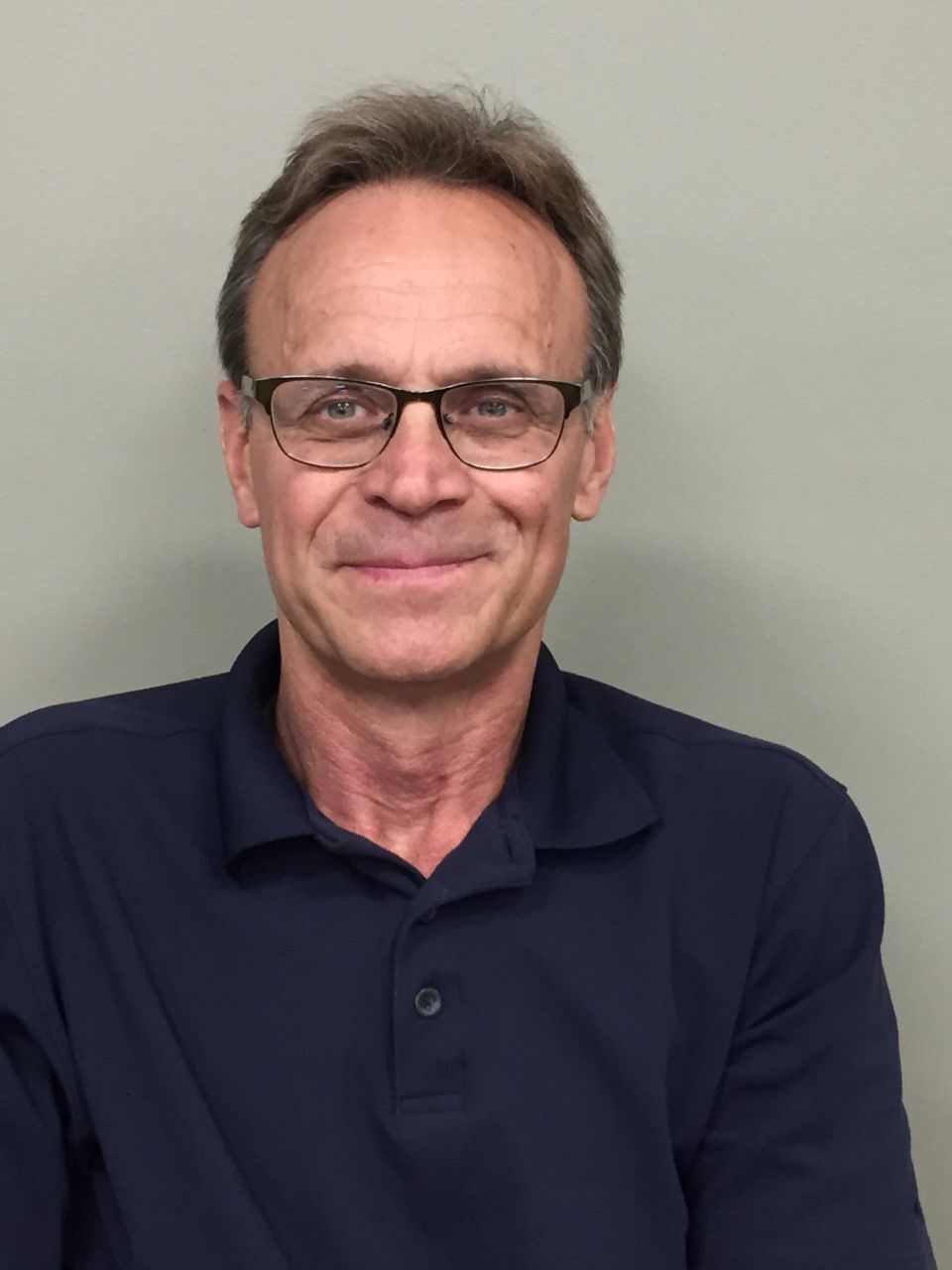 Derek Gunderson and Chad Roberts have won seats on the Victoria City Council, according to early election results.

"It's a humbling experience and I'm looking forward to working with everyone. We're stewards of the budget and the community...I want to be as collaborative as we can. I want to make Victoria a place my kids are proud of," Gunderson said.

Gunderson is a self-employed consultant who has served in various county and city roles, including as vice chair of the Victoria Planning Commission. This is his second City Council run.

Roberts, a first-time candidate, works in risk management at a law firm and focused his platform on city development and diversity.

"I'm very excited," Roberts said. "You never know what's going to happen. All three of us ran a good race and I'm excited to get to work in January."

Gregory, a Victoria business owner, was elected to the council in 2016 and focused his run on community growth and development.

"It is what it is," Gregory said. "I think the council has done well and I'm proud of the work we've accomplished in the last four years."

These are considered incomplete unofficial results. Absentee ballots postmarked by Nov. 3, but received by Carver County Elections after Election Day are not yet included in these results.