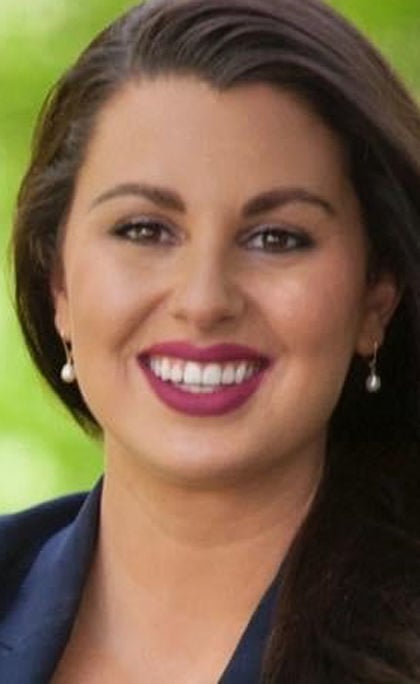 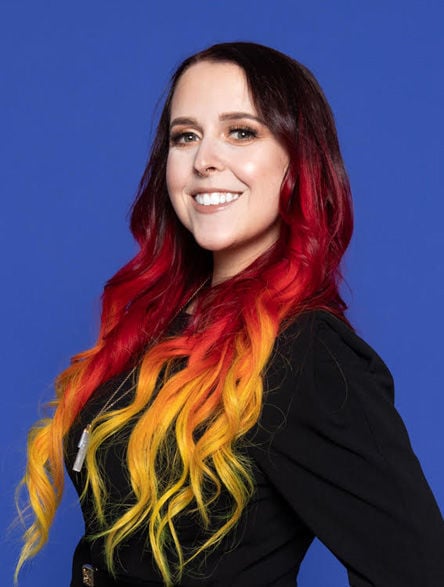 Julia Coleman has received the most votes for State Senate District 47, based on incomplete unofficial election results from Election Day.

The Republican candidate has 57.64% of the votes, compared to DFL candidate Addie Miller with 42.25%.

Coleman received 32,366 votes; Miller received 23,724; and write-in candidates received 64. All 31 precincts were reported as of Election Day, according to the Minnesota Secretary of State.

Coleman is on the Chanhassen City Council and is a PR manager at The Medical Alley Association.

"I am thrilled that our message of fighting for families, first responders and Carver County values resonated with voters. I cannot wait to roll up my sleeves and get to work," Coleman told the Herald.

Miller, a graduate of Chaska High School, carried two of the cities' four precincts, an overall total majority of 7,688 to 7,645 in her hometown. She is a committee staff member at the Minnesota House of Representatives.

"I'll still be a Capitol staffer so I will help however I can, and overall it is really cool that Carver County is going to be represented by a younger woman under 35 and it's a success in itself," Miller said. "We're really proud of what we did and we're looking forward to the next next two years."

Coleman, a City of Chanhassen council member, did well in Chanhassen as well as Victoria. She won two of three precincts in Chanhassen, a overall vote total of 4,470 to 3,998.

These are considered incomplete unofficial results. Absentee ballots postmarked by Nov. 3, but received by Carver County Elections after Election Day are set aside and not yet included in these results.