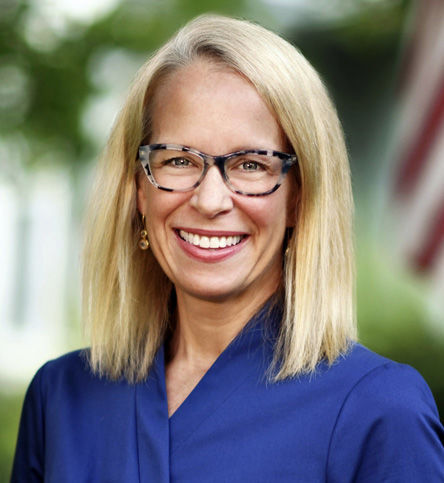 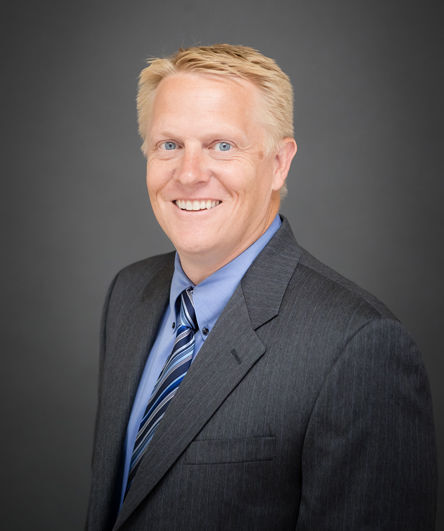 Based on incomplete unofficial election results from Election Day, Kelly Morrison has received the most votes for State Representative District 33B, which includes a portion of Chanhassen.

The DFL candidate has 50.52% of the votes, compared to Republican candidate Andrew Myers with 49.42%, according to the Minnesota Secretary of State.

All 21 precincts reported on Election Day.

Morrison is an obstetrician and gynecologist, has served on nonprofit boards (regarding literacy and racism), a former small business owner, and has gotten at least 12 bills passed into law with a divided legislature, she said.

"I'm grateful for the opportunity to represent our district in the House for another term and I'm looking forward to working hard in the district, whether they voted for me or not, in this great state and I certainly wish Andrew Myers and his family all the best," Morrison told the newspaper.

Myers is a licensed attorney and has experience as a city council member, member and chair for a planning commission, liaison (including fire, police, finance and park), dock committee member, soccer coach and small business owner, he said.

"(I'm) a little disappointed, but the people spoke," Myers told the newspaper on Election Day. "I appreciate all the support I had. We had a lot of good volunteers and I did a lot of good door knocking. I was proud that we did close to 30,000 houses. I did 9,000 myself."

"It's about the residents and how they voted. It was close, but not enough," Myers said.

Of the 21 precincts in 33B, 17 are located in Hennepin County. Those totals were released first on Election Night with Morrison narrowly ahead of Myers 9,860 to 9,841.

Morrison carried three of the four Chanhassen precincts, an overall total of 4,290 to 4,003 votes in her favor.

According to Eric Sieger, Carver County communications manager, all outstanding ballots postmarked by Nov. 3 will be counted. The courts and the Secretary of State's office will determine whether presidential ballots will be included in the complete official results.