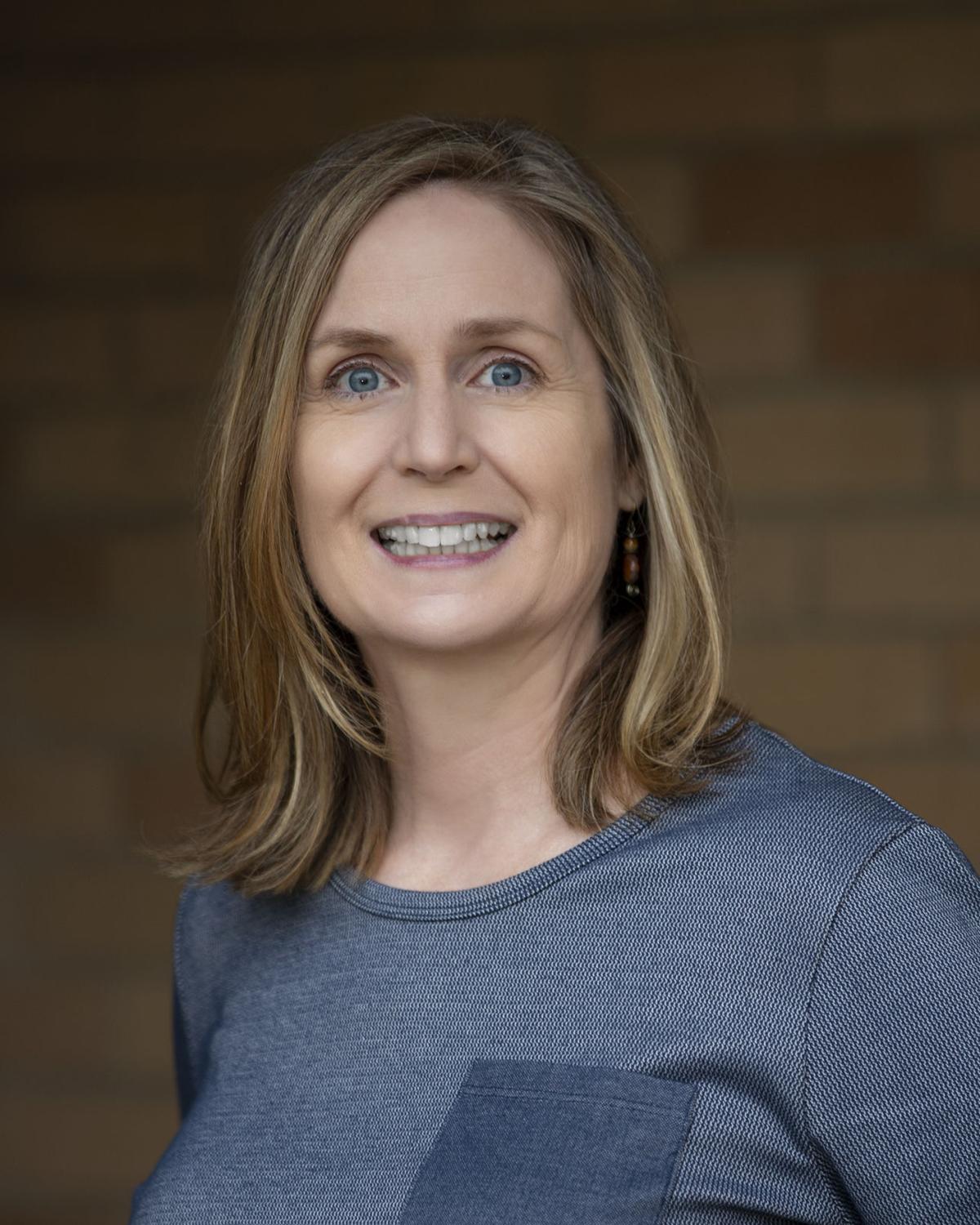 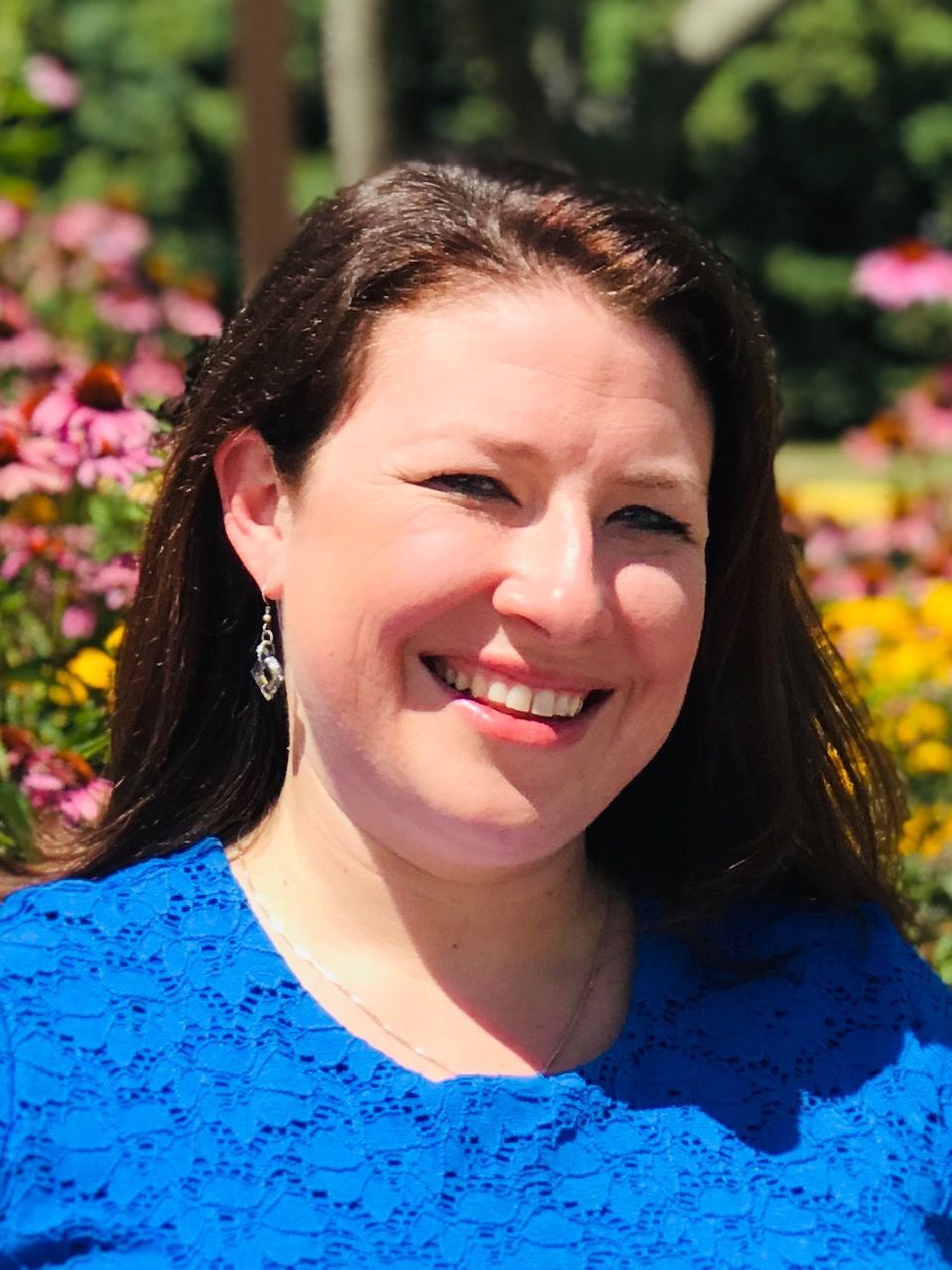 Lucille “Lucy” Rehm and Haley Pemrick Schubert are the two leading candidates for the Chanhassen City Council, according to early election results.

Rehm, who has lived in Chanhassen since 1997, is a member of the Environmental Commission and built her platform on the city’s environment and economics, such as walkability and reliable internet for all.

Lifelong resident Schubert is a member of the Parks and Recreation Commission and a former board member of both Chanhassen Rotary clubs. She focused her campaign on parks funding, road repairs and public safety.

"I'm very humbled by the support. I talked and interacted with as many people as I could, and I'm really excited to get to work," Schubert said.

McDonald, a self-employed attorney who came in third, has been on the council since 2007.

"I'm OK with (the results). I had the option not to run but decided to go ahead and see how everyone felt. The city has spoken, and I congratulate (Rehm) and (Schubert),” he said.

These are considered incomplete unofficial results. Absentee ballots postmarked by Nov. 3, but received by Carver County Elections after Election Day are not yet included in these results.