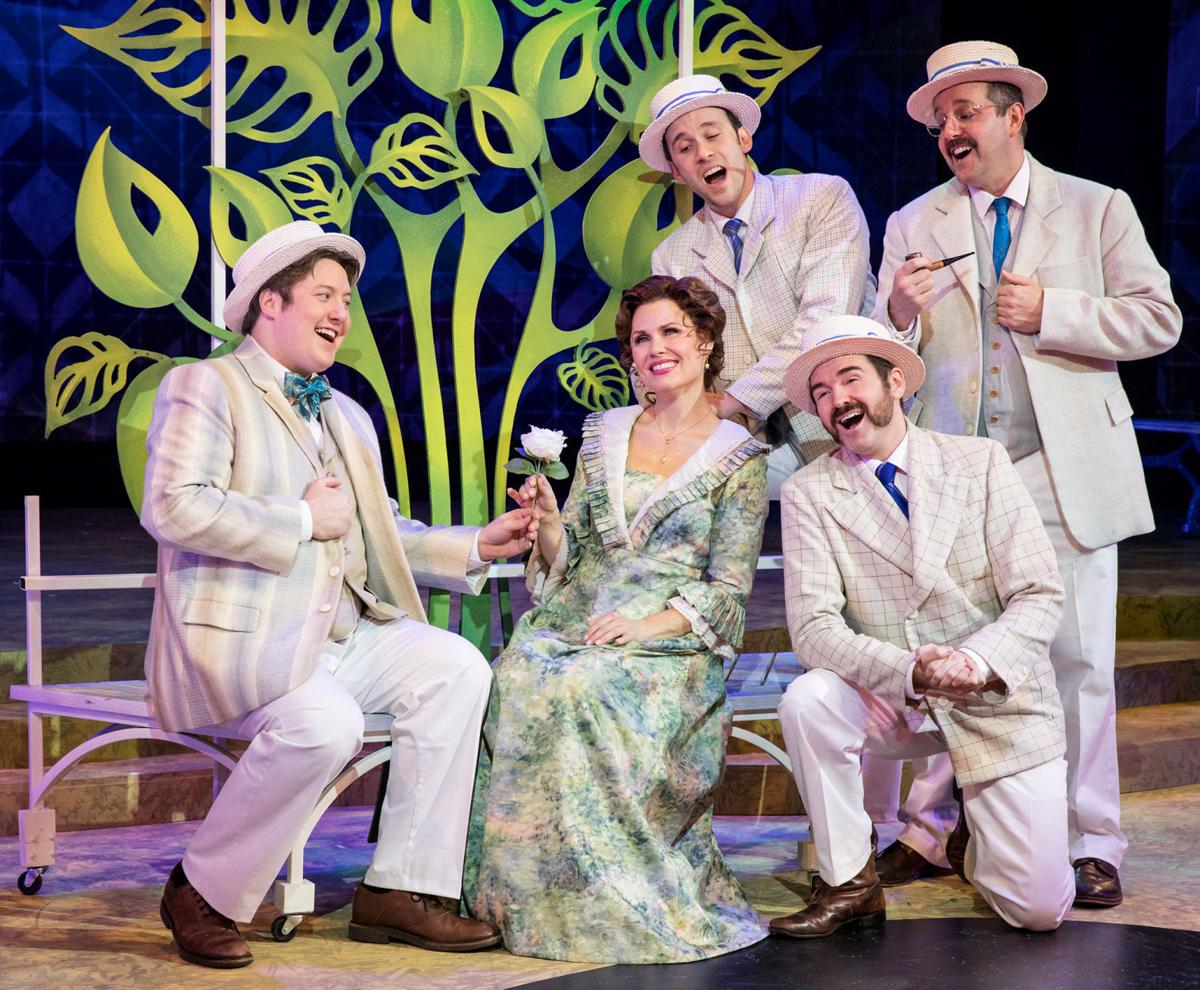 A barbershop quartet serenades “Marian the Librarian,” played by Ann Michels, during a production of “The Music Man” at Chanhassen Dinner Theatres. The show stopped in March 2020 due to the pandemic. It will restart in July 2021. 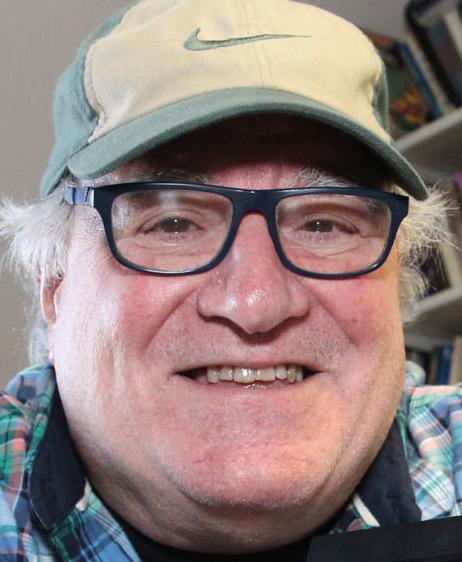 Almost a year after its sudden closure, Chanhassen Dinner Theatres’ production of "The Music Man" has announced its return to the Main Stage beginning Fourth of July weekend.

"The Music Man" initially opened on March 6, 2020 and was scheduled to run through September before it closed on March 13. Tickets are now on sale for its new dates from July 2 to Dec. 31.

“The play actually takes place on July 4, so we thought, why not open that weekend?” said Chanhassen Dinner Theatres President and Artistic Director Michael Brindisi. “If all goes well, that’s what we’re hoping to do.”

The rights to the show initially presented a problem. Because Broadway was scheduled to open its production of "Music Man" in 2021, CDT couldn't produce its own show at the same time. But the Broadway production was pushed to January 2022, allowing CDT to obtain the rights to run the show through the end of the year.

“The beauty of having the show return is that we have the sets built, costumes done, musicians available, props ready ... we don’t even need much rehearsal time. We can just get out there, get everything ready and do it,” Brindisi said.

Most of the cast will likely return for the second run, he added.

Though the play only ran for one week, the cast can still use the archival footage and audio to get reacquainted to the show, said CDT Musical Director Andy Kust. Even with the 17-month gap between performances, it’ll only take around a week of rehearsal before they’re ready to get back onstage, he added.

“The idea of theater returning in any form is thrilling. The Theatres have had concerts and comedy shows, but [The Music Man] is the one piece of the puzzle, for me, that’s been missing the whole time,” Kust said. “We can’t wait to get back.”

The return of the Main Stage shows will also bring back many tourists, who will support Chanhassen as a whole, added Vernelle Clayton, chair of Buy Chanhassen.

“It’s good news when anything reopens, but the Dinner Theatres is a standout. People will come for a show and bring business to the hotels, the restaurants, other things to do in town — there are multiple benefits to bringing the show back,” said Clayton.

Prior ticket holders were able to rebook tickets in January, and the box office is now open to sell tickets to the general public. Other Chanhassen Dinner Theatres programs, such as kids and teens summer camps and musical events, will also be returning.