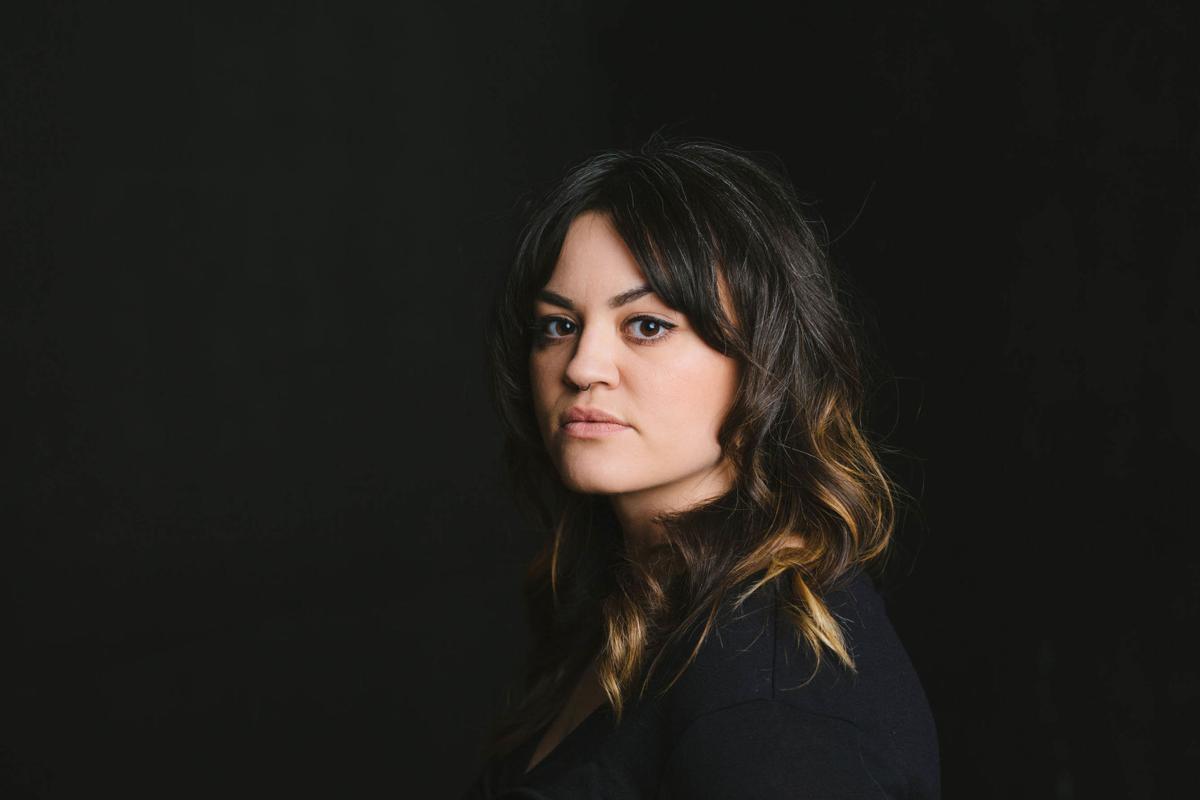 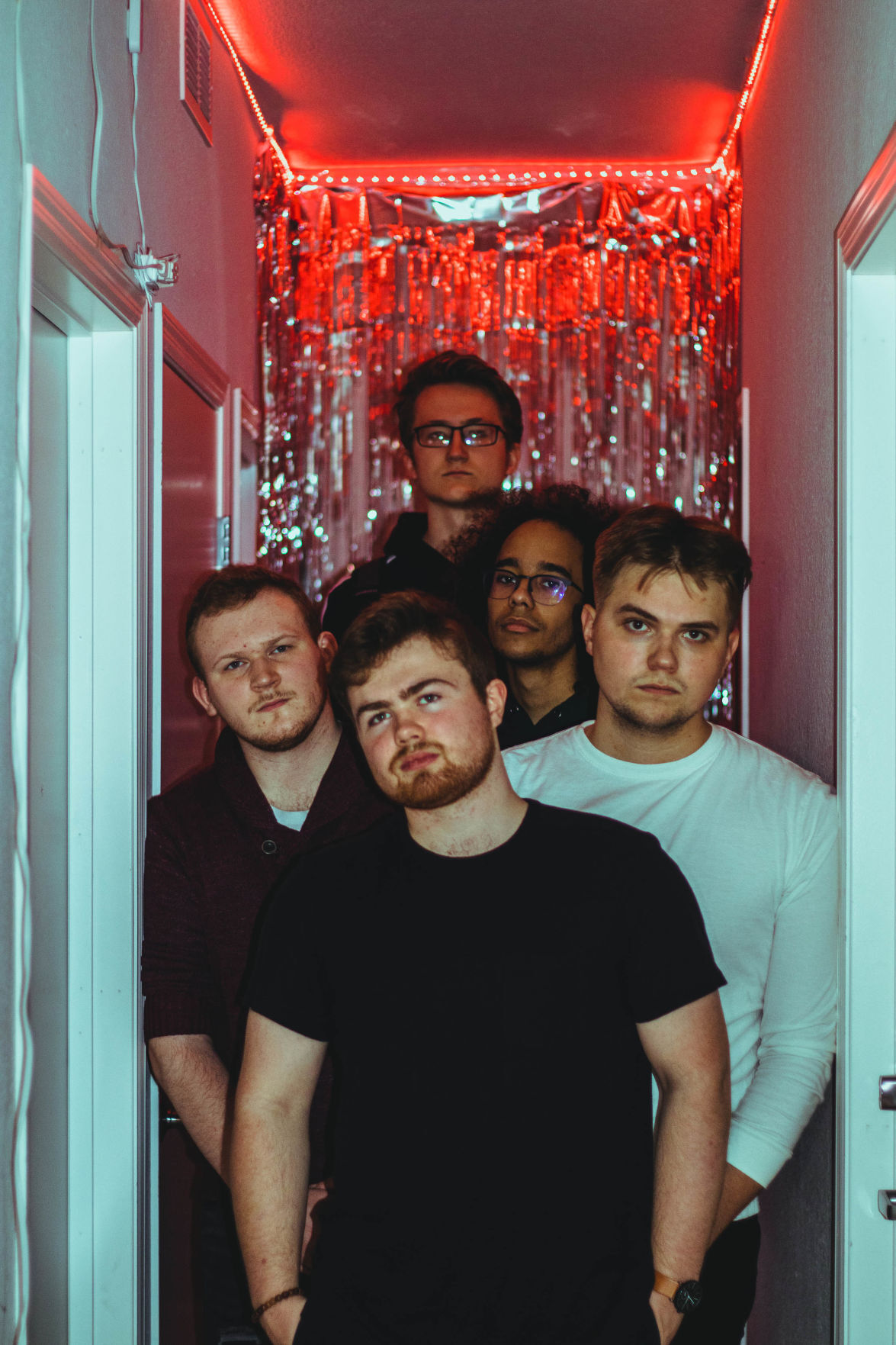 In the first 30 seconds, you’re lullabied by dreamlike vocals in Brianna Kočka’s new album. In Distant Edge’s, you’re met with a heavy beat and a deep, robotic voice accompanied by an electric guitar.

Both music groups are from the area and are releasing new albums this spring, bringing their Chaska sounds to ears across the internet.

“I really feel like this album is the first time I’ve really found my sound,” says the 34-year-old musician and songwriter, though previous songs have landed on TV show “General Hospital” and she has shared the stage with The Cult.

But that sound didn’t come without Kočka’s share of tribulations. She’d gone through a divorce, then her next partner died from cancer. For better or worse, it helped influence her sound.

“This album kind of deals with grieving those losses, but also finding hope in a newfound relationship,” she says. “I feel like it’s a pretty honest portrayal of trying to learn to find hope but also learning to not hold too tightly to anything, because it can kind of get pulled away when you least expect it.”

Five songs strong, it features titles like “Seasons” and “Make Me a Quiet Place to Lay” each with ethereal vocals and soothing backtracks. She wrote them after a tough period of writer’s block, all emerging in the span of a month, all while working a separate full-time gig.

In September, Kočka recorded from her Minneapolis home with the help of her partner, an audio engineer, and wrapped up close to 2021. It was mixed and mastered by February, marrying all the different recordings by bandmates in their own homes because of the pandemic.

“For me, this was a really kind of pivotal record because it was the first (that) I was so heavily involved,” she says.

She was able to explore audio engineering like never before, leading the crew to the sound she craved. And it worked.

Her favorite song is the last one, “Sunset Vignette” with abstract orchestral themes and grandiose clarinet lines.

“It just paints like a picture of just a moment in time,” Kočka says.

If Distant Edge’s newest sound had a physical representation, it’d probably be that of phosphorescence — AKA glow in the dark.

In its 10 tracks released late April, “Redlight” takes listeners to a celestial-meets-pop music intersection, but the band prefers one word.

Based mostly at the University of Minnesota, but formed at Chaska Middle School West in 2016, Distant Edge is an alternative pop/rock band. Their first album, which follows a 2018 EP, has been in the works for two years.

A lot of songs were partially formed by Litschewski, followed by, “Hey, that sounds kinda cool,” says Erickson. From there, the five-member crew would build off each other until it sounded right.

“From there, it’s the moment when just random creativity strikes,” Litschewski says.

One night, the guys heard people making monkey-like noises outside their dorm room. They recorded it, altered the sound, and popped it into one of the songs. And there’s more.

“There was one point where I bought this electric kalimba, messed around, (and) gave up. Eventually, I just yelled in it and then that kind of sounded cool, so we put that in the album too,” Erickson says.

They recorded part of the album before heading off to college, wrapping it up while distanced in different buildings or colleges all together.

“It was very collaborative but sort of disjunct in sort of a good way,” Swanson says.

That adaptability ended up offering a silver lining, both between the years it took to create and the pandemic’s restrictions.

Swanson says it’s the first set of songs he’s proud of, while Erickson is happy with all the risks they took. Litschewski says there’s a solid story to this album, one about romanticizing perhaps meaningless things like fame or wealth.

In the hopefully-near future, they’ll start touring. Until then, they can bask in their newly-released music.

“We have found our identity as musicians. We figured out what we are doing that’s unique and a little bit more different,” Litschewski says. “It’s been a huge process of growth in our sound and our band and friendship.”