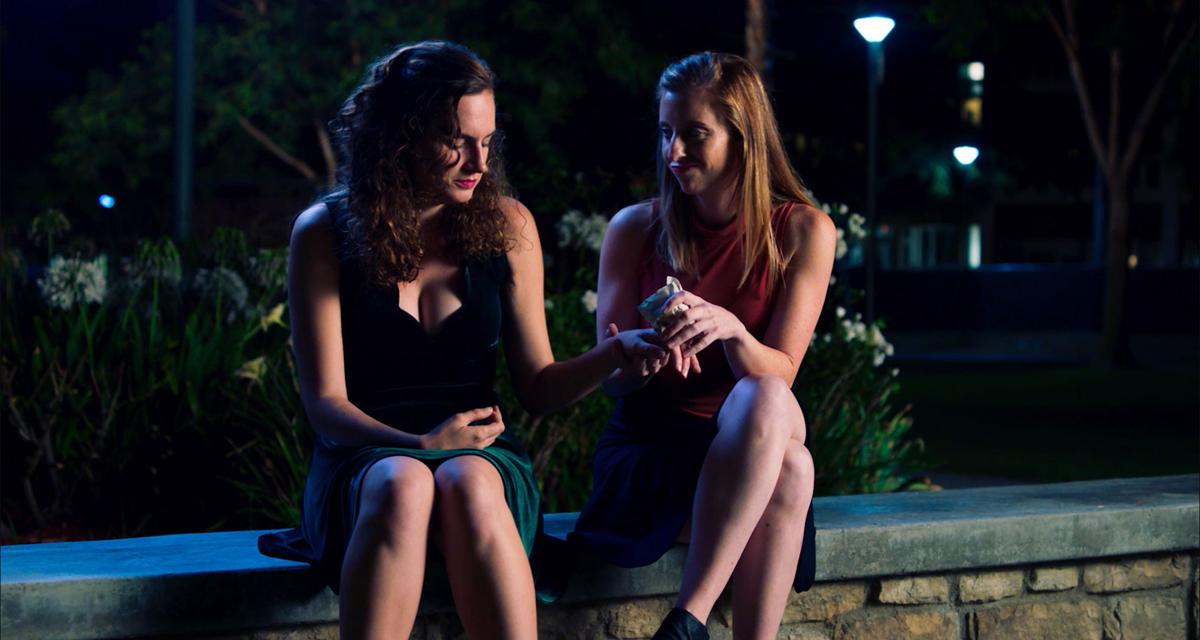 While ‘Crescendo” deals with some difficult topics, the project is meant to be hopeful and positive. According to Peterjohn, it is about women supporting other women. 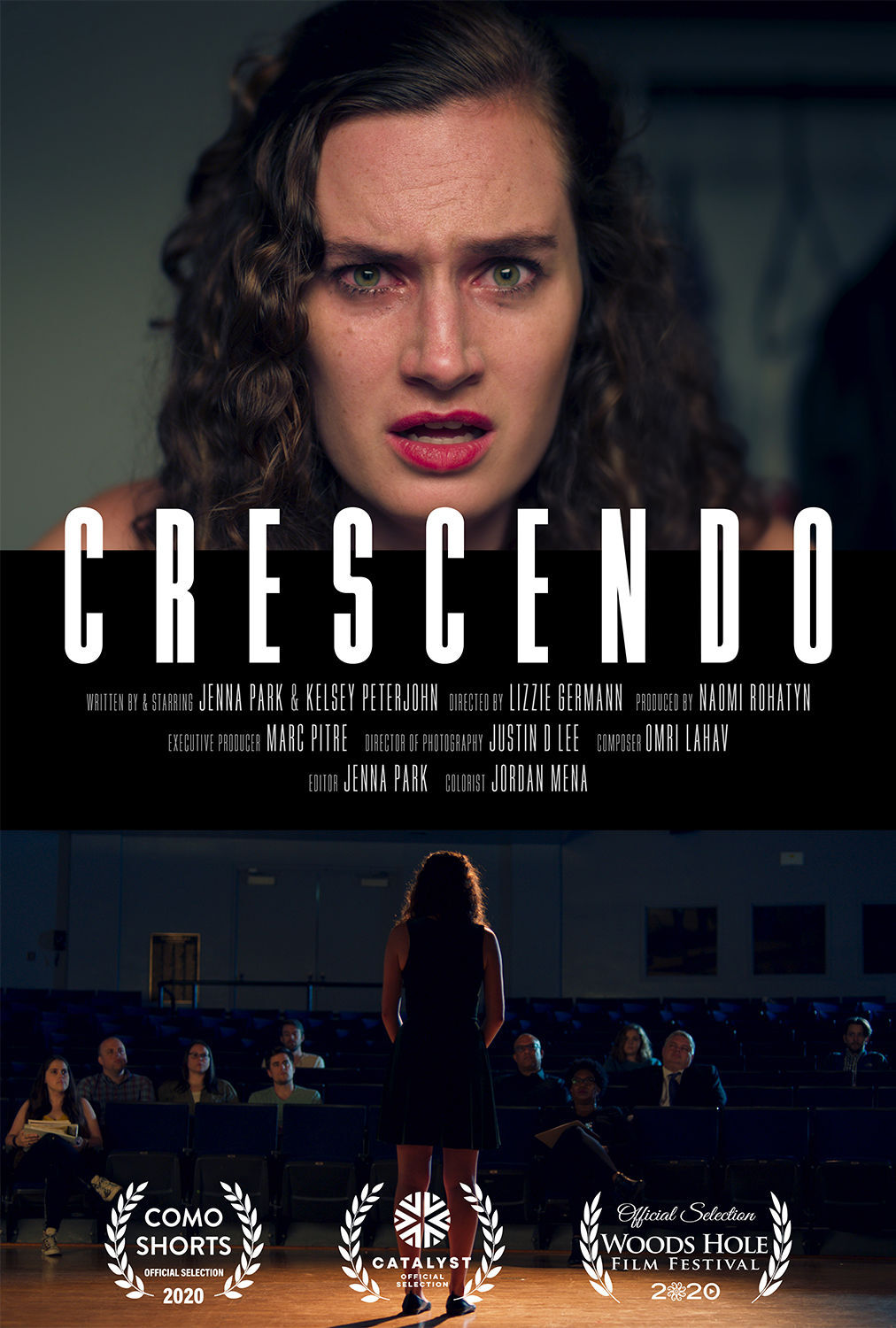 “Crescendo” is a 30-minute pilot written, performed, produced and edited by Kelsey Peterjohn, a former Chanhassen resident, and Jenna Park. The project will be presented at the Catalyst Content Festival in Duluth.

Chanhassen native Kelsey Peterjohn and cowriter Jenna Park were selected to present their project “Crescendo,” a 30-minute video drama, at the Catalyst Content Festival in Duluth.

“I just always loved theater around the Twin Cities and especially locally with like Chanhassen Dinner Theatre and Old Log Theatre,” Peterjohn said. “If those theaters weren’t there, I don’t know if I would have pursued this as much because I got like a really great taste of super professional great theater as a child.”

Peterjohn and Park co-wrote, acted, produced and edited the project. The two live in Los Angeles and met at an acting class in 2017.

Peterjohn is an opera singer who trained with the Minnesota Opera. She had the idea for a dramatic pilot about an ambitious opera singer in grad school, who is silently struggling with difficulties in her life and how they affect her singing.

The drama portrays the main character, Jo, played by Peterjohn, dealing with an eating disorder. Eating disorders are often misunderstood, she said. It’s not only about wanting to look a certain way or for vanity, it can be how people handle stress.

Peterjohn wanted to show “how this performers under immense stress and because of that she kind of takes it out in this really secretive way.” She thought that the concept was interesting from a performance standpoint because of how it would affect her voice.

“It affects her singing voice, which is her main artistic tool,” Peterjohn said.

Being a young woman in a performance based world, whether it be opera, stage acting or dancing, there’s a lot of pressure to be really thin, Peterjohn said. In her own life she has faced an eating disorder, for which she received treatment.

While the pilot portrays difficult themes, the writers were careful not to show anything graphic. The eating disorder is hinted at, rather than in your face, Peterjohn said. The two wanted the pilot to be positive and hopeful. At the end of the pilot, Jo is saved by her friend and pianist Madison, who is played by Park.

“There’s a lot of hope in this new female friendship budding,” Peterjohn said. “It’s really… less about eating disorders and more about women supporting other women.”

Peterjohn and Park started their own production company called PeterPark Productions. Their mission for their work and particularly this project, is to show the strength of women and the bond found in female friendships.

Park echoed Peterjohn’s remarks on the intention of “Crescendo.” According to her, the story of the project is the budding friendship and seeing women connect through difficult storytelling.

“I feel like the whole process of making Crescendo was just like an extremely healing process,” Park said. “Working on something that’s raw and difficult … brought us closer together and then just like personally, was a very healing journey for me as a filmmaker and as a woman.”

Park hopes viewers see that these are serious stories, but they aren’t bleak and gritty. They are hopeful as well, she said, adding there is a lot of healing and lightness.

“I think that the lightness in that is just as entertaining as the violence … which I feel like more often than not, it’s the violence that we focus on when we’re looking at these stories,” Park said.

Both Peterjohn and Park are excited about participating in this year’s Catalyst Content Festival. It’s well known in Los Angeles and is highly competitive, Peterjohn said, adding it’s a bonus that it’s being hosted in Minnesota. Their project was selected for last year’s festival, which pivoted to a virtual format due to COVID-19. They were invited to present at this year’s in person festival.

The two look forward to seeing the fall colors in Duluth, doing some networking and presenting their project.

“Honestly, I’m so excited to see Crescendo on a big screen as well and be getting to experience that with other people,” Park said.

The two agree that for the pilot to be picked up is always the ultimate dream, however they are proud of it as a sample of their work as they go on to make other projects in the future.