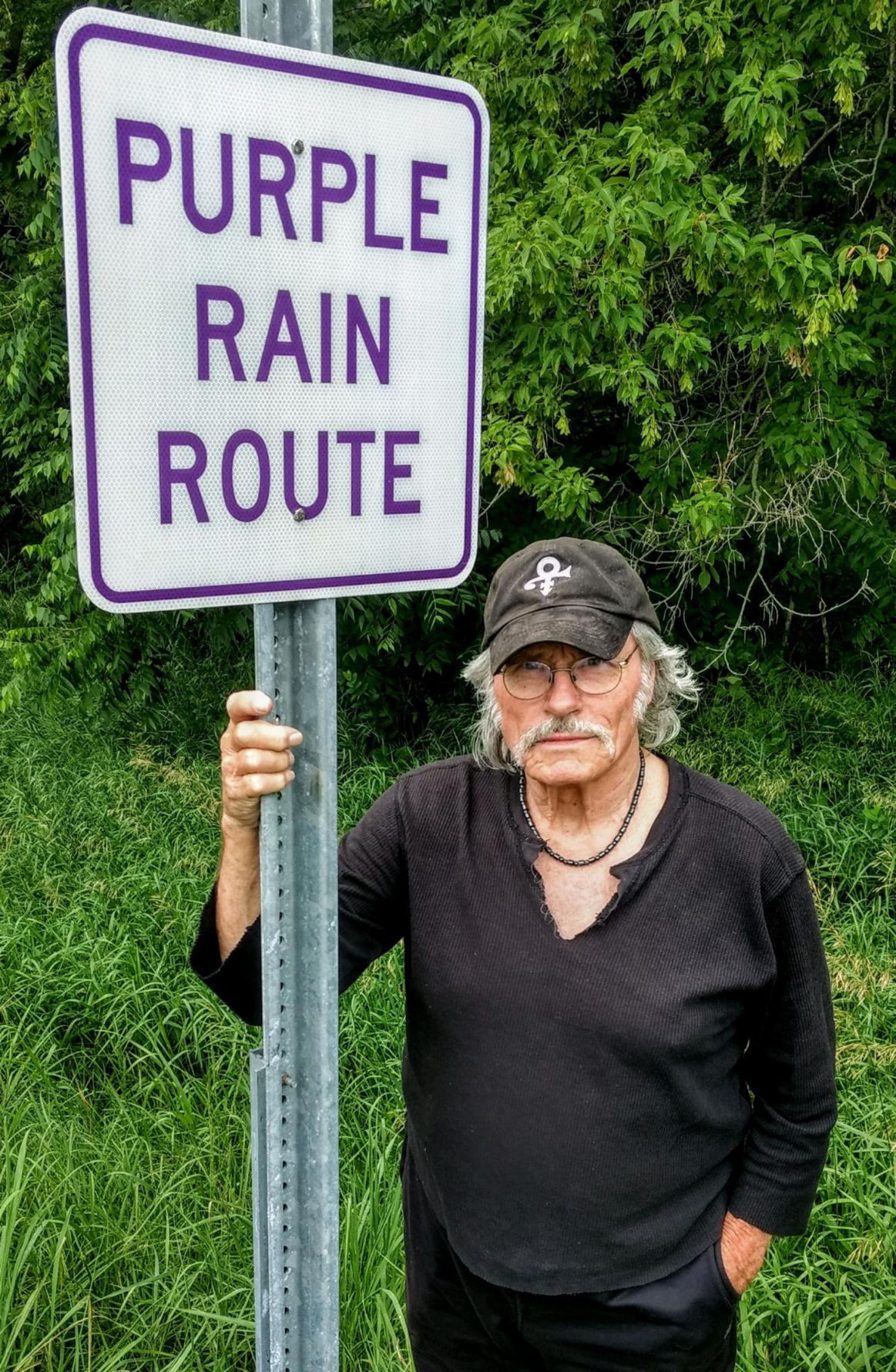 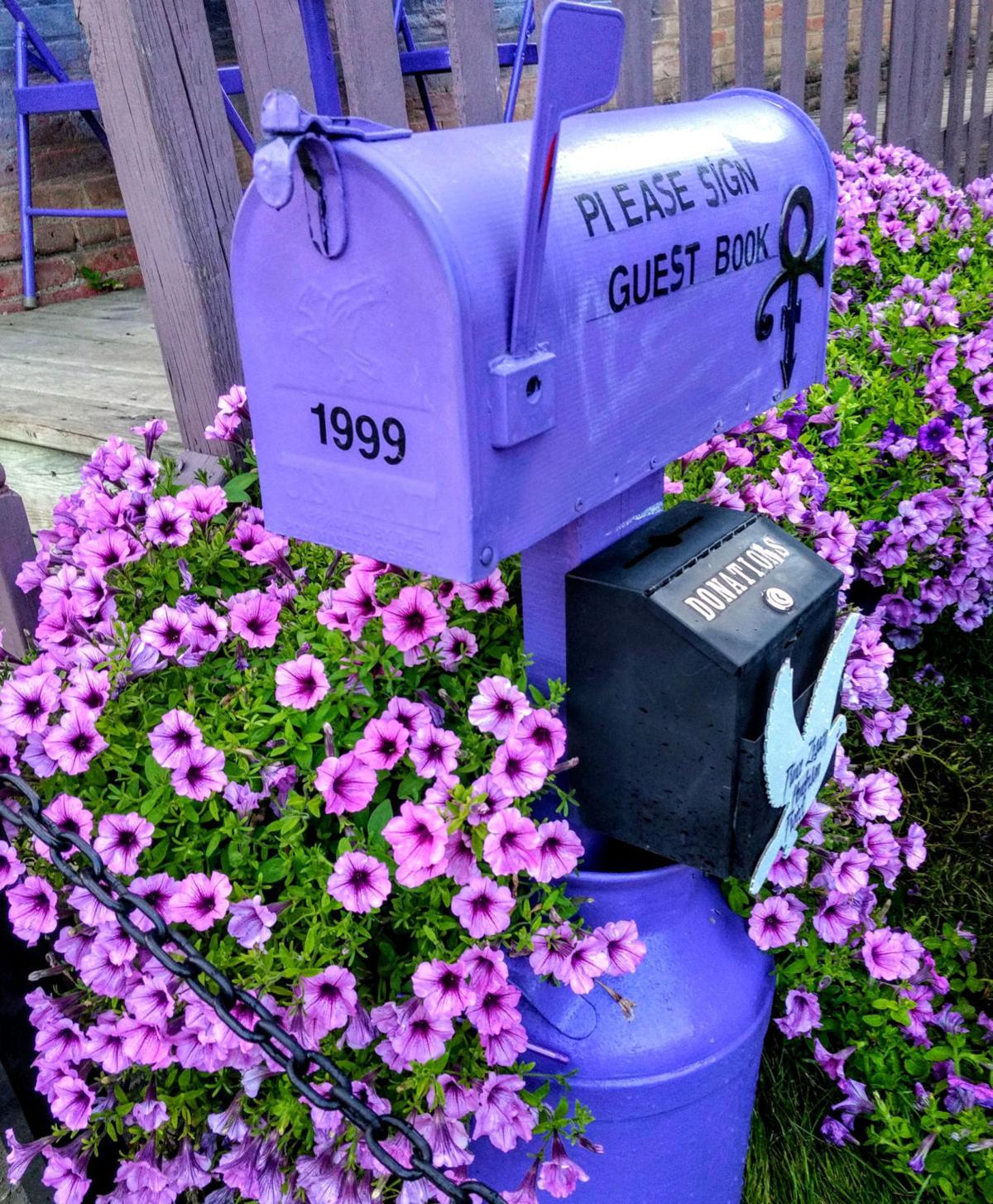 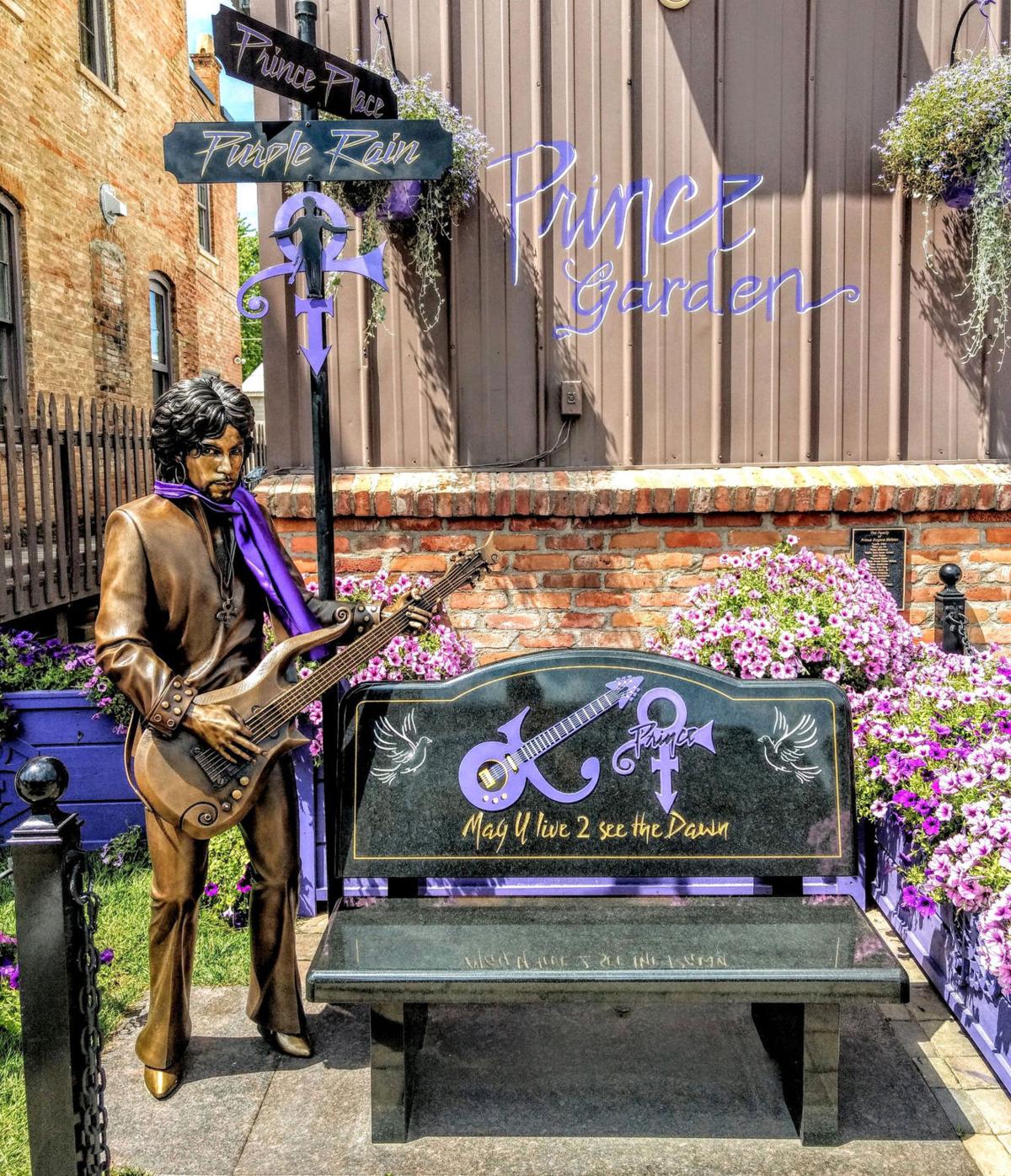 Joel King has seen life through a camera lens.

A long-time Hollywood cinematographer, King has worked on several films throughout his career, including one with a strong Minnesota connection.

During the filming of "Graffiti Bridge," his role of camera operator allowed him a chance to talk with the rock star Prince off-set on several occasions. A sequel to "Purple Rain," the 1990 film was partially shot at Paisley Park in Chanhassen and a New Hope warehouse.

King, who now lives in the small Minnesota River town of Henderson, is keeping the late star's legacy alive in a special way.

His appreciation for Prince began when King was battling addiction.

After years working in Los Angeles, King, a graduate of Lakeville High School, decided to move back to Minnesota in an attempt to get sober.

The temptations of alcohol and drugs were ever-present in Hollywood and as soon as he returned to Minnesota, he went into treatment. He's marking 30 years of sobriety this year.

Every day on set, Prince would ask King how he was doing, a kind act King never forgets.

“(Prince) helped me through those early days,” King said. “He took an interest in me.”

When he first moved there, he had no idea that a few "Purple Rain" scenes were filmed near town.

Ever since the film’s release, fans have come to Henderson from all over the world just to see the location where Prince suggests that his girlfriend Apollonia purify herself in the waters of Lake Minnetonka, only to tell her later, "That ain't Lake Minnetonka."

He was right — the scene was actually filmed on the Minnesota River.

One day in 2018, a Henderson city administrator told King that a group of 20 people were coming and wanted to see the town that became famous in the movies.

King agreed to take them on a tour and, as they were traversing the town, a couple of tourists mentioned they wanted to create a memorial bench to honor Prince.

King and the city administrator talked and they agreed. The bench was a go.

The tourists started a GoFundMe page and, along with the memorial bench, added a commemorative rock to put the names of everyone who donated money.

A bench and rock were supposed to be the only tribute to Prince in Henderson.

Then someone mentioned a mural. Donations were made on Facebook and soon $10,000 was raised to fund the purple-themed mural, which was unveiled last year.

That wasn’t enough. This year, King and the city were planning a community celebration of the unveiling of the new, $40,000 Prince statue. The statue has arrived, but because of the COVID-19 pandemic, the celebration has been put on hold.

King is hoping that next year on June 7, Prince’s birthday, they can party like it’s 2021.

“It is pretty amazing,” King said. “It all started from two fans that wanted a memorial bench.”