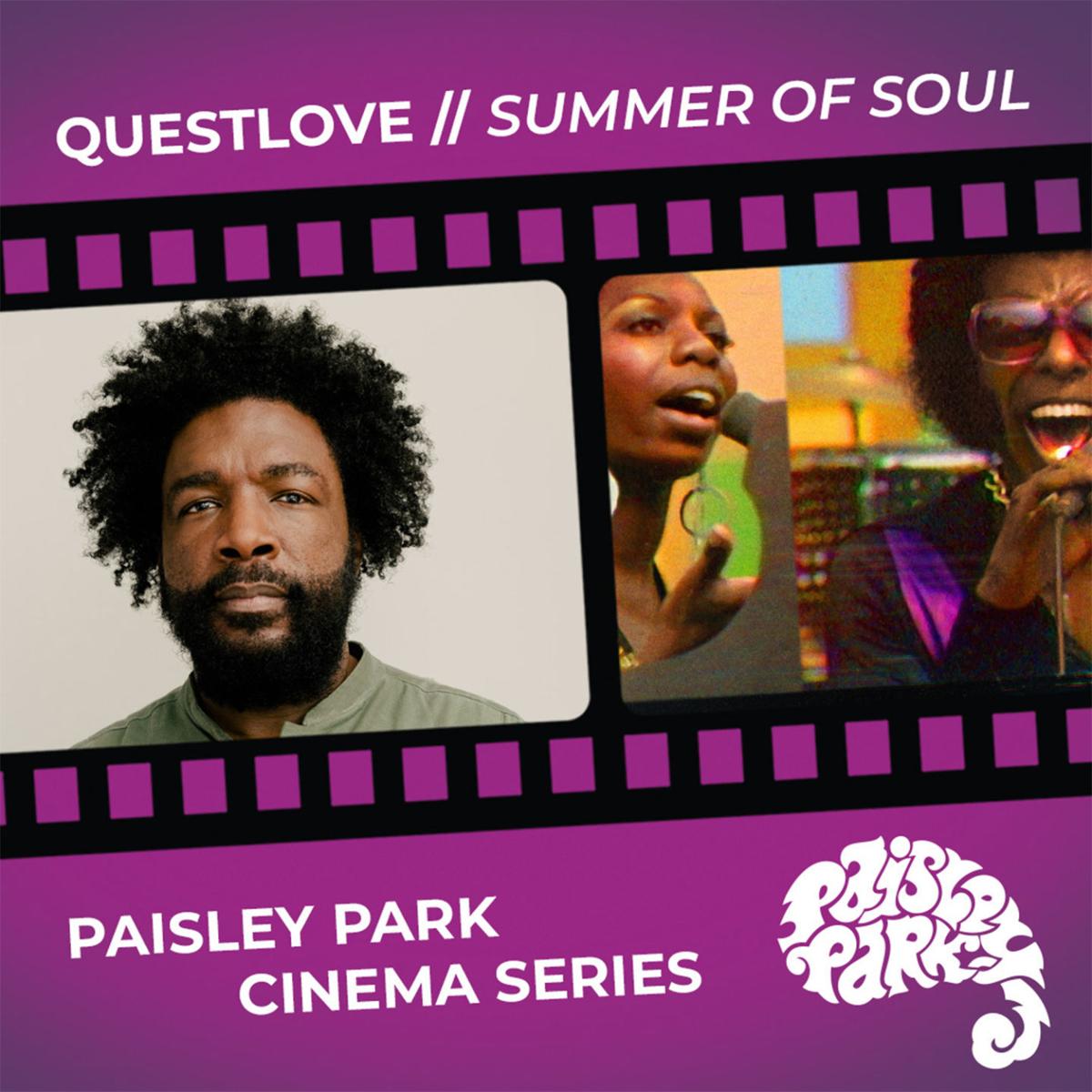 Paisley Park kicks off its cinema series with the film "Summer of Soul." 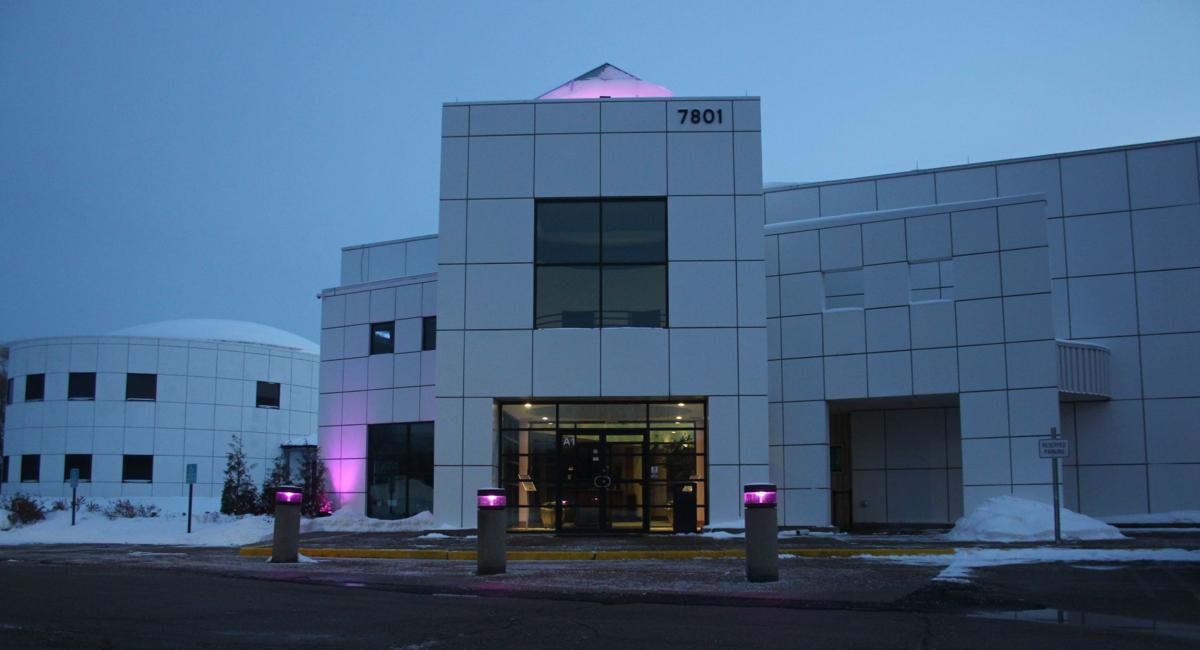 Paisley Park kicks off its cinema series with the film "Summer of Soul."

Paisley Park located at 7801 Audubon Road in Chanhassen, is set to relaunch its cinema series, beginning Sunday, Sept. 19. The series was put on pause, due to the COVID-19 pandemic.

The first film Paisley Park will feature is “Summer of Soul.” The screening will include a live Q&A and a DJ set by the director and Prince super-fan, Ahmir Khalib Thompson, better known as Questlove. The film will be shown in the Paisley Park Soundstage.

“Summer of Soul” is a 2021 documentary film that includes live footage and interviews from the 1969 Harlem Cultural Festival. Through the festival, thousands of people came together to celebrate Black history, culture, music and fashion.

According to President Nelson, Prince’s nephew, Prince was a storyteller. It only makes sense for Paisley Park to resume celebrating cinema, which Prince was a big fan of, being a director himself. Nelson has become increasingly involved in programing at Paisley Park.

“It's always good to celebrate a lot of these kind of great arts, cinema being one of them,” Nelson said.

Beginning the series with “Summer of Soul” was an easy decision. The film has great storytelling and highlights Black music. It’s all the things that Prince grew up liking and appreciating, Nelson said.

Growing up, Prince and Tyka Nelson, President’s mom, used to go to the Terrace Theatre in Robbinsdale on Sundays to see movies, Nelson said. Later in life, Prince was renting out movie theaters. Judging by his large collection of DVDs, he was a true film lover.

Nelson is excited to host Questlove at Paisley Park. Having him in his home is definitely something Prince would have done. It’s fantastic to have anyone who represents, understands and shines a light on Black history, which is something Prince also did in his music, he said.

Questlove is “a great artist in his own right,” Nelson said. Now, with his directorial debut, “it shows very artistic people can do just about anything amazingly.”

In the interest of upholding some mystery, Paisley Park has not yet announced the other films in the cinema series. All Nelson can say is that they will be amazing and high quality.

“We did three movies back in 2019, they were quite good ones to start off with but were just raising the bar a little bit here,” Nelson said. “It's a great opportunity to come out and have some fun.”

Prince became famous for his musical talent, but that’s not all that he had to offer. He was a philanthropist, very spiritual and religious and big into comedy. Dave Chappelle can attest to the fact that Prince was hilarious, Nelson said with a laugh. Prince was multifaceted so they have a lot to touch on through the cinema series, he added.

There is no set timeline for how long the cinema series will go for. However, Nelson doesn’t see why they will ever stop highlighting films that fans will enjoy.

Tickets for the show are still available. Be sure to look out for announcements for upcoming films in the series.

The film series is for people 18 years and older. Proof of a full series of COVID-19 vaccination or a negative COVID-19 test taken in the prior 72 hours is required. Masks are also required.