Last year’s U.S. Pond Hockey Championships on Lake Nokomis never happened as the games were canceled due the COVID-19 pandemic. 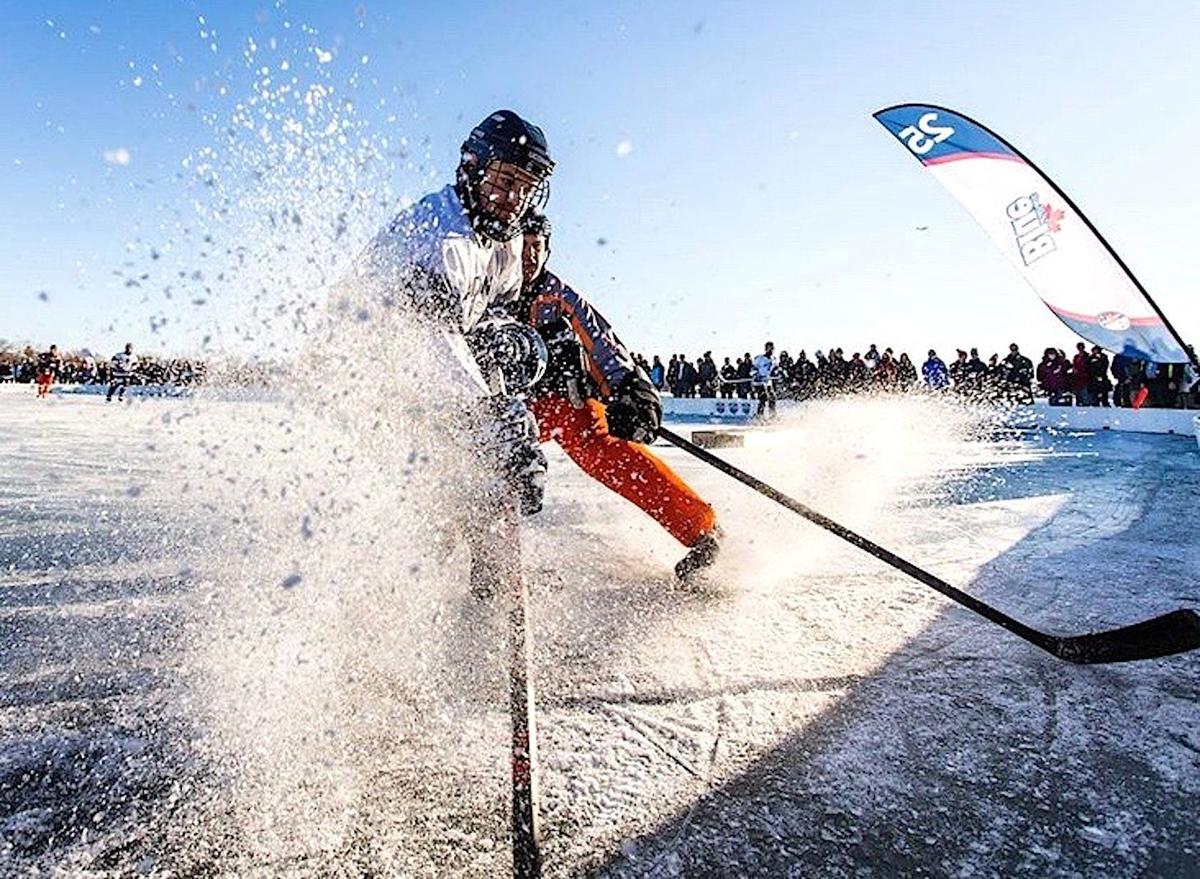 Since 2006, the U.S. Pond Hockey Championships have given hockey enthusiasts a premier opportunity to experience hockey the way nature intended. 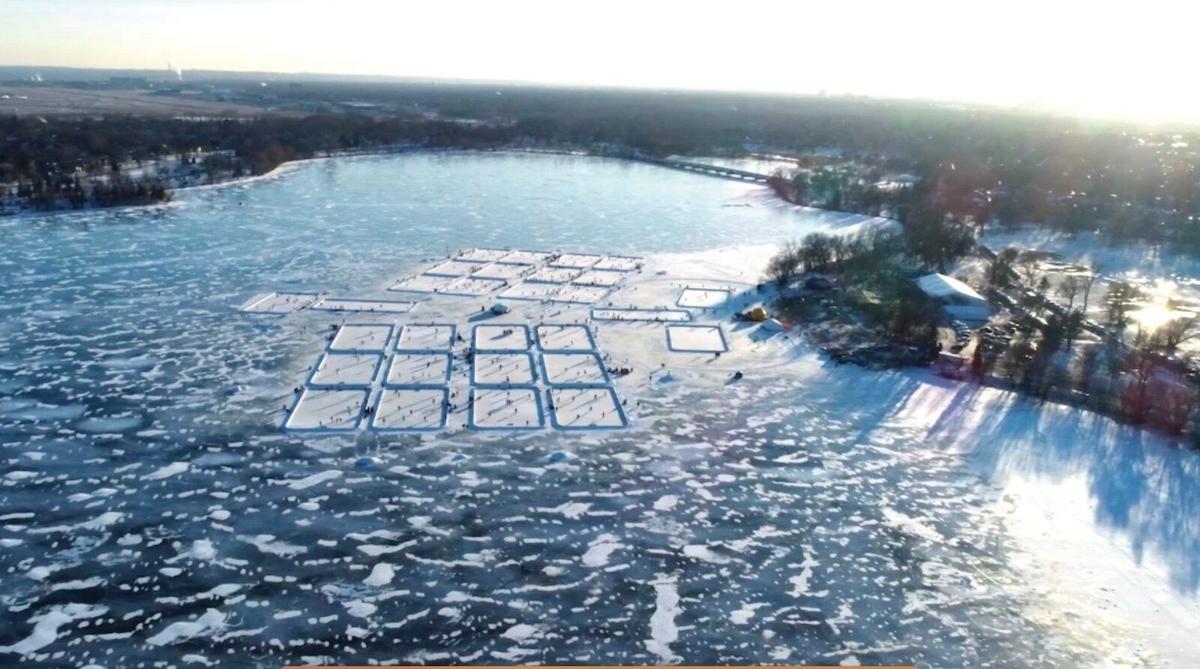 The 16th annual U.S. Pond Hockey Championships is set for Jan. 21-30 at Lake Nokomis in Minneapolis.

Last year’s U.S. Pond Hockey Championships on Lake Nokomis never happened as the games were canceled due the COVID-19 pandemic.

Since 2006, the U.S. Pond Hockey Championships have given hockey enthusiasts a premier opportunity to experience hockey the way nature intended.

The 16th annual U.S. Pond Hockey Championships is set for Jan. 21-30 at Lake Nokomis in Minneapolis.

Sounds of skates, pucks and cheering fans were missing from Lake Nokomis in Minneapolis last January.

People were still out on the lake, but there was no organized hockey. The U.S. Pond Hockey Championships were forced to cancel the annual games due to the COVID-19 pandemic, but this winter they are back.

The championships were played on Lake Nokomis for 14 straight years from 2007 to 2020. They’ve been around since the first games were played in 2006 on Bde Maka Ska (formerly known as Lake Calhoun).

The 16th annual championships are scheduled for Jan. 21-30 on Lake Nokomis. The event has attracted as many as 2,000 players and spectators over the last few years, playing old-style hockey on 25 makeshift rinks.

In 2006, the first championships drew nearly 120 teams. The goal for each team competing is to come away with the Gold Shovel, the annual trophy for the winning squad in the open division.

Fred Haberman is the original architect of the championships. In 2010, he passed off the games to SportsEngine, a Minneapolis-based software company that is the world’s largest directory of youth sports programs.

SportsEngine’s software has made for easier scheduling and fewer conflicts, allowing the championships to grow. ESPN.com listed the event “as one of the 101 things sports fans must experience before they die.”

Pond hockey on a lake is a little different than what is played on indoor ice. There’s no blue or red lines or any face-off circles. The boards are knee-high, and the ice is not as smooth as an indoor rink.

The goal has been replaced with a small rectangular box made of wood, so nobody is scoring with wicked slap or wrist shots.

There are seven divisions in the championships. The most competitive is the open division with approximately 80 teams. That division is for men and women age 21 and older. Some open division teams carry former NHL players, college hockey talents and high school greats.

Chorske, a former Minneapolis Southwest standout, won Minnesota’s first Mr. Hockey Award in 1985. He played in the NHL from 1989 to 2002 for seven different teams.

Housley, a South St. Paul native, played for eight NHL teams in his long pro career (1982 to 2003). At one time, he held the record for most points by an American-born NHL player until Mike Modano surpassed him in 2007.

For more information on the championships, visit uspondhockey.com.