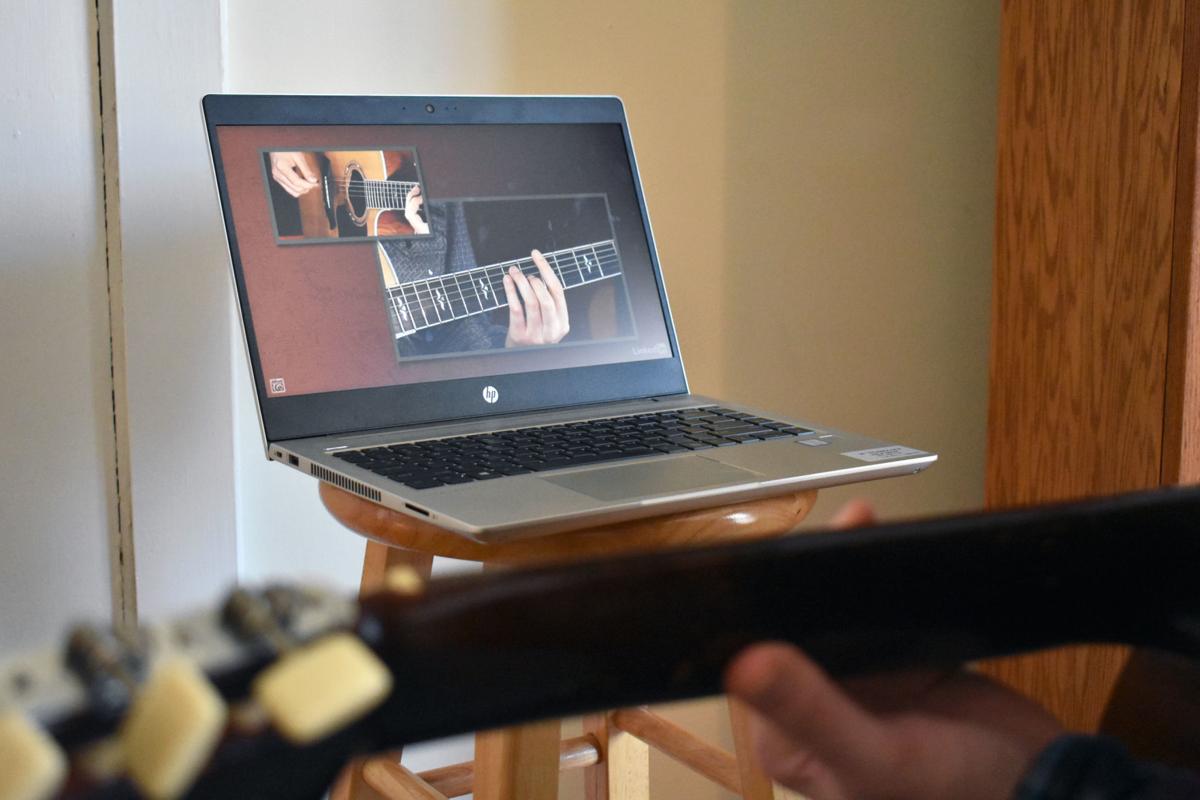 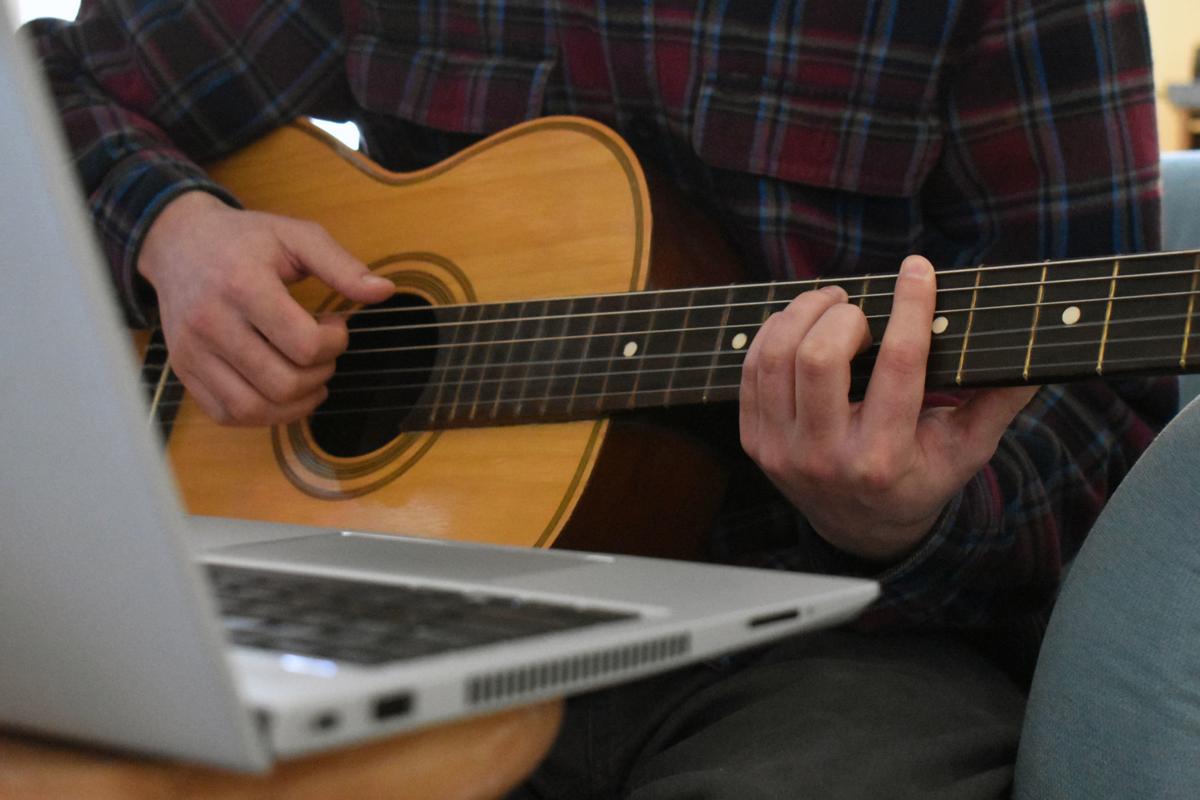 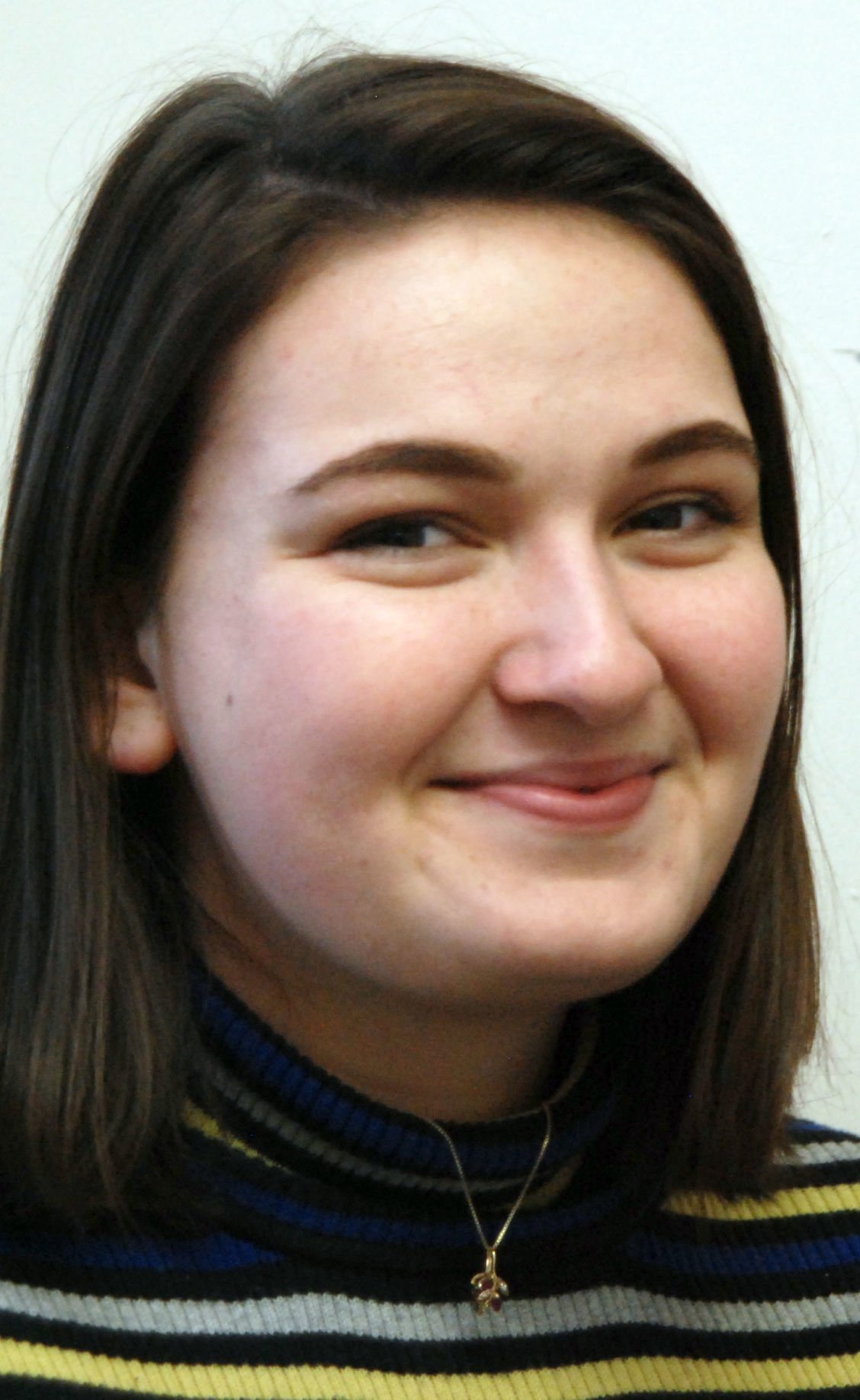 I remember the day pretty clearly. Elementary school-aged me set up a music stand in our brightly-painted living room, my grandma and parents sitting on the couch in anticipation.

I held my mahogany-colored Montana classical guitar with pride. The spruce top and nylon strings faced my family. It was the day I’d show them the first song I ever learned to play: “Malagueña.”

The notes flew off my fingers — it was the only song I knew, meaning it’d be on repeat for hours on end until I got it just right.

A few weeks prior, I began taking lessons in a small room toward the back of a Music Go Round in Roseville. The instructor taught me how to prop the guitar on my knee and proper playing techniques. I learned the C, Am, and Em chords first.

Somewhere between then and my high school years, soccer practice and speech meets replaced guitar lessons. It wasn’t until college that I realized: I had mostly forgotten how to play one of the first instruments I ever learned.

I took a remedial guitar course through the University of Minnesota’s music school my sophomore year of college, but it felt like forcing two loop sides of Velcro together. It just didn’t stick.

While scrolling through social media these past few weeks, it seems people are taking to new hobbies in substitution of going out: bread-making, learning French, yoga. So why not make it a time to re-learn those chords? I thought. Play “Malagueña” again?

Sure, there are YouTube videos and beginning guitar books, but there’s also Lynda.com. Typically a paid-for service, those with a public library card number can access video tutorials on hundreds of topics for free. Want to try your hand at photography? Create a phone app? Design your own font?

The latter seemed most appealing to me, so I set up my laptop outside on an unusually sunny early-April day. I signed in using my Hennepin County library card number and PIN, selected a guitar video, and started re-learning.

“Acoustic Guitar Lessons: Intermediate with Jared Meeker” was the title. A series of videos just minutes long each played, helping me revisit flatpicking arpeggios and suspended chords. Soon after, I was onto “creating a monster funk groove” — but maybe don’t ask me to demonstrate just yet.

Turns out, I’m not alone in filling my spare time with online learning.

Libraries have already seen an increase in Lynda.com users during the past few months, but can’t thank the virus entirely.

The increase could have stemmed from January resolutions, more awareness of the platform, or more interest in polishing up skills.

“A lot of it is people are at home. A huge amount of our fellow citizens are now suddenly finding themselves unemployed,” La Frenierre said.

She thinks it could be a good time for people to hone in on certain expertise areas, especially relating to careers. Some Lynda videos might help people polish up on leadership skills or learn about small business marketing, propelling them toward a new job.

Though less dramatic, Carver County libraries have noticed a slight increase in Lynda users too. Just over 420 people actively used the platform in March 2019, compared to just under 500 last month.

“I wish the usage was greater but it is more, obviously, in 2020 than 2019,” said Carver County Library Director Heidi Hoks. “I think the virus has made it possible for more people to try certain things and certainly our databases are one of them.”

Even library employees are taking advantage of Lynda, Hoks said. Staff are especially gravitating toward Microsoft program tutorials since it’s heavily used in their positions.

The regional library system MELSA, the Metropolitan Library Service Agency, purchased a database package several years ago. Lynda.com is part of that. Libraries pool resources into the consortium and add e-resources into the budget each year.

Right from the beginning, La Frenierre suspected people would catch on.

“We knew people would be all over it and they have been,” she said. “We keep renewing with Lynda. It’s a really strong product. People really use it. They like it.”

As for me, I may not be as proficient with “Malagueña” as my 9-year-old self was, but progress is being made. I’m closer to being a guitar player than this time last year, and that’s what counts.

Those without a library card in Hennepin, Carver and Scott counties can apply online: