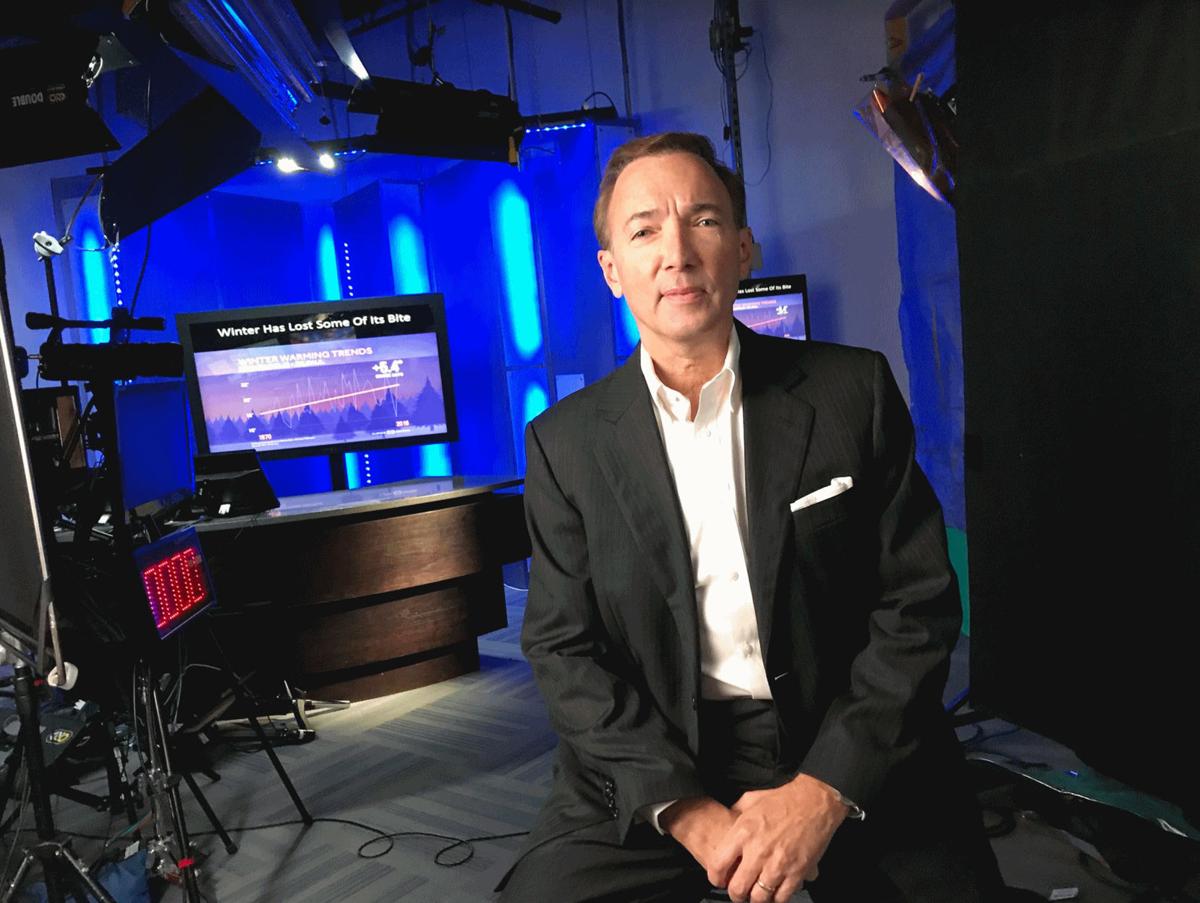 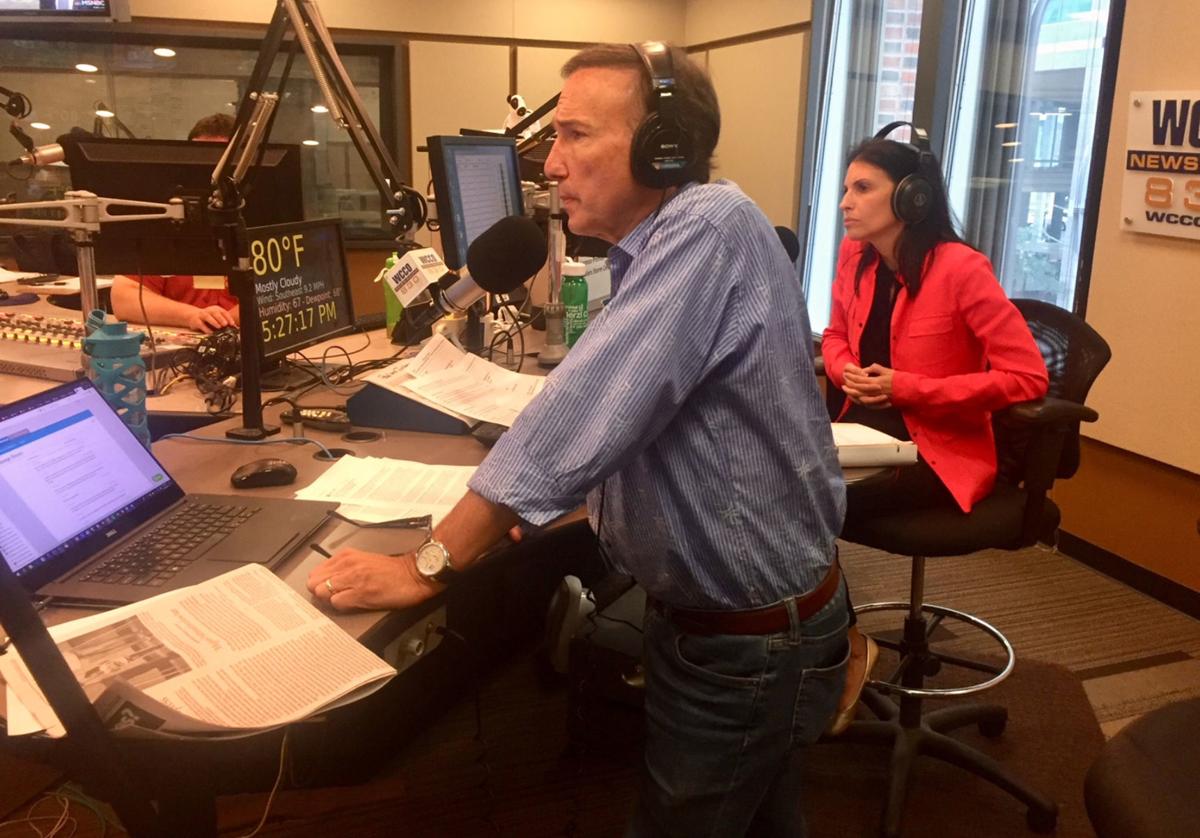 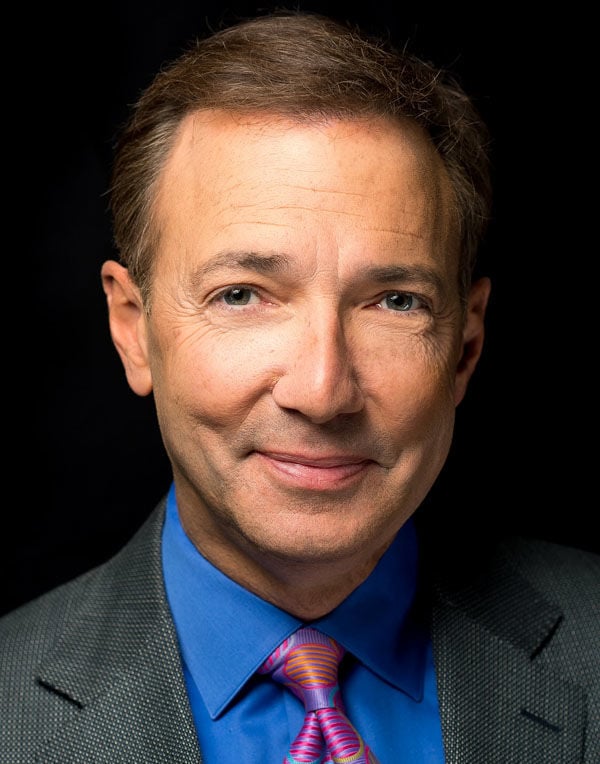 Minnesota’s climate is changing and Paul Douglas has some ideas of what the threat and opportunity might be for Minnesotans in the future.

Nationally known meteorologist and entrepreneur Douglas is the first of a series of Chanhassen Rotary’s Influencers 2019 speakers in February.

Douglas will speak at the 7 a.m., Feb. 6, meeting at the Chanhassen American Legion. The Influencers speakers series is offered by the Chanhassen Rotary every February.

The newspaper reached out to Douglas for some ideas on how most people will experience a changing climate close to home, as an introduction to his presentation to the Rotary. Here’s his short list:

Extreme rainfall events on the rise. Minnesota is trending wetter over time. That’s not a climate model, but based on actual observations (how much water shows up in a rain gauge). Average rainfall is increasing statewide, and rainfall extremes are also on the rise. 2018 set another Minnesota state rainfall record with over 60 inches in Harmony, Minnesota, shattering the old state record of 56 inches in 2016. The Minnesota DNR estimates 16 inch “mega-rainfall events” in Minnesota since 1858, defined as more than 6 inches of rain over 1,000 square miles; eight of those 16 extreme floods have taken place since 2002.

Warmer winters. When Canada runs out of cold fronts, the planet will have much bigger problems, but we’re not seeing the quantity and severity of bitter cold Minnesota experienced a generation ago. Fewer nights below zero, and the very coldest temperatures of winter have moderated (it’s rare to see a -30F or -40F now, even up north). The Twin Cities routinely saw lows in the -20s in the 70s and early 80s. Now a low of -5F or -10F is considered a “big deal.” The warming signal is showing up in February and March, especially at night. So far summers are not appreciably warmer than they were 30-40 years ago.

Longer growing season. The frost-free season is growing longer over time. Farmers and gardeners are able to plant earlier, and harvest later, with few exceptions. Not every year, but the trends are fairly clear. Spring comes about two weeks earlier than it did a generation ago, according to NASA data and many years fall warmth lingers much deeper into October and November.

Large hail events may be on the increase. We need to see more data, but there are some preliminary findings suggesting that large, baseball-size hail (2.5 inches or larger) is increasing in Minnesota. This may or may not be due to a warmer, wetter, more unstable climate in the Upper Midwest. Tornadoes are not increasing, but a consistently wetter atmosphere may be fueling more severe thunderstorms capable of large hail. Many homeowners insurance premiums are rising — much of this is due to more weather extremes causing more damage, and some of this is related to hail.

Paul Douglas is  meteorologist, author, entrepreneur, and software expert in Minneapolis-St.Paul, Minnesota. He has over 30 years of broadcast television and radio experience. He currently leads a number of companies that he founded or co-founded, including WeatherNation (as CEO), Broadcast Weather (as CEO) and Smart Energy (as president).

Other "Influencers" speakers include:

The buffet breakfast is free but space is limited, so attendees are asked to RSVP www.chanhassenrotary.org.