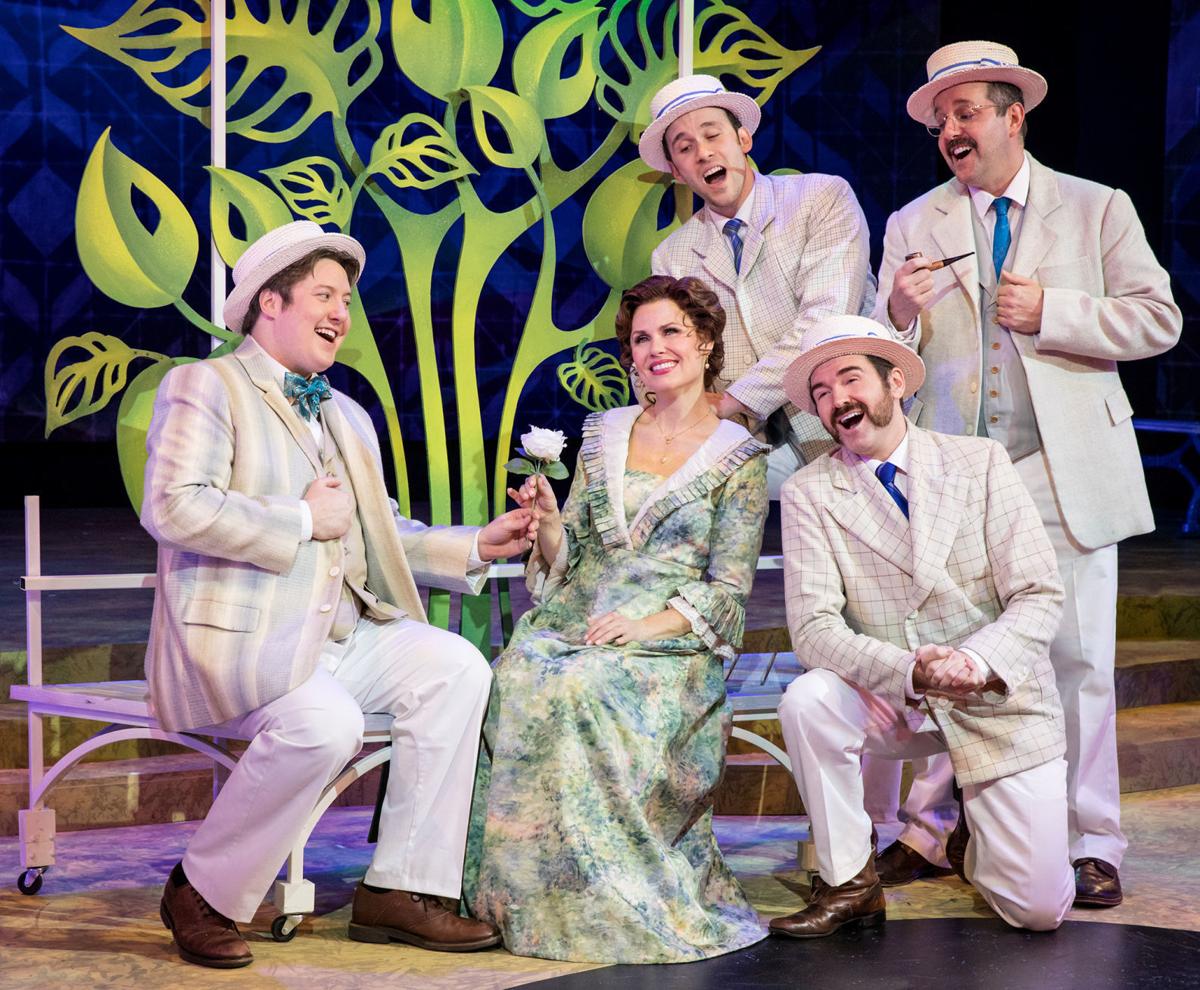 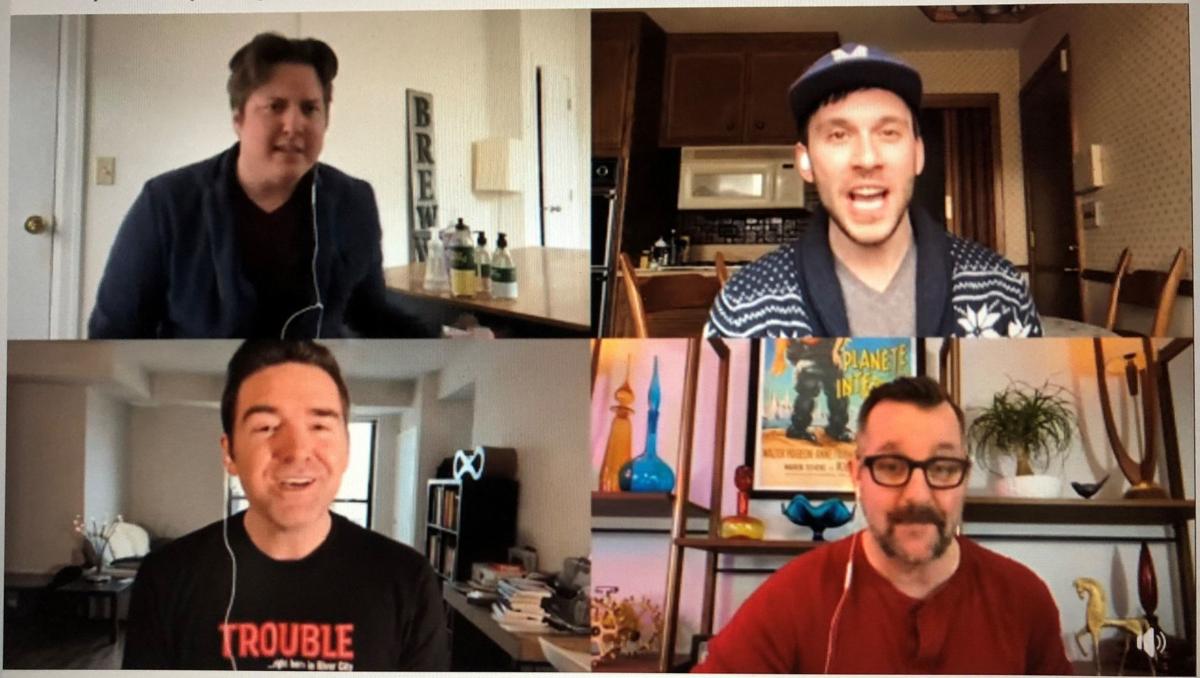 The barbershop quartet from the CDT’s “The Music Man” got together to create this musical PSA, “Wash Your Hands.” Clockwise from top left, Evan Tyler Wilson, Aleks Knezevich, John-Michael Zuerlein, and Shad Olsen.

The barbershop quartet from the CDT’s “The Music Man” got together to create this musical PSA, “Wash Your Hands.” Clockwise from top left, Evan Tyler Wilson, Aleks Knezevich, John-Michael Zuerlein, and Shad Olsen.

Who better to create a PSA during these COVID-19 times than actors at the Chanhassen Dinner Theatres?

The actors who perform as the barbershop quartet in "The Music Man" got together, virtually, to create a song, "Wash Your Hands," that provides public health information via an earworm melody.

Zuerlein wrote the lyrics a couple weeks ago.

“I had the idea to do this before we even stopped holding performances,” Zuerlein said by email. “It took about a week and a half to get everything together since we each had to do it separately.

“When the quartet decided to make a video, we knew it was going to be challenging,” Zuerlein said. “After trying a few different apps, it was clear that to get the timing all synced up and the levels correct, we would need to each record separately. I got the ball rolling with the new lyrics and sent my ideas to Evan Tyler Wilson. He really ran with it and created what we have in the video.

“The first step was that I filmed myself singing my bass line while listening to a piano part played in my ear so I would stay in the correct key. Then I sent my video to the other three members. After working on their parts, they got to work. As you can see in the video, they all have headsets on. They are watching my video and listening to my part on one device while they sing and record themselves on a separate device. Then they each sent me the videos they recorded.

“At that point, using Garageband (a music app), I removed the audio tracks from all four videos and adjusted the levels and cut-offs to be as exact as possible. This was really tricky. After the audio was completed, I put the finished mix back onto my video.

"At this point, it was beyond my skill set, so I sent all four videos to Lucas Wells, who does video editing. He was able to sync all of the videos together and put them in the quadrant that you see in the video. Like all creative pieces, it was a real collaboration, and we are happy to have it out in the world. Between a few sites, it currently has over 20,000 views.”

Find the "Wash Your Hands" video at www.facebook.com/chandinnertheatres/videos