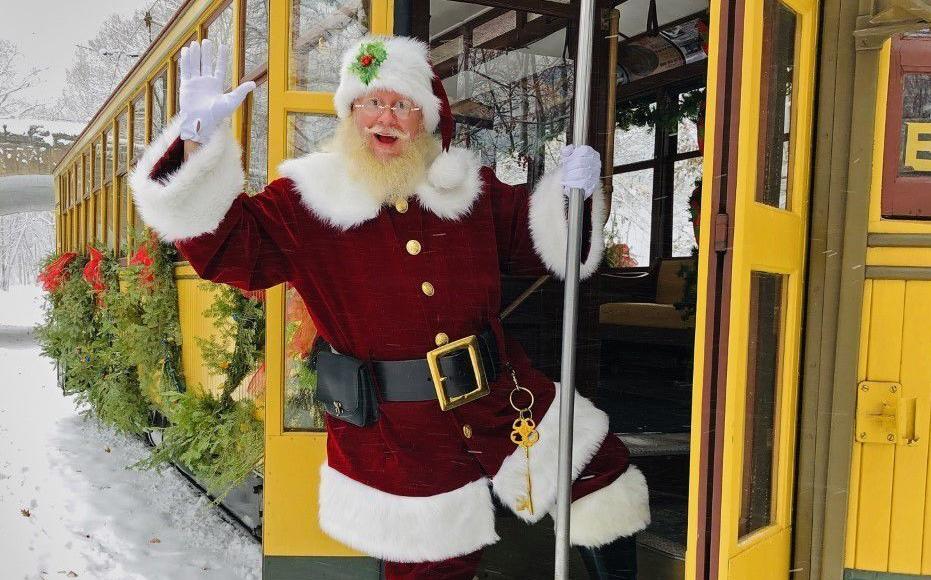 Michael Helde, also known as Minneapple Santa, waves from a streetcar during a 2019 Santa event. 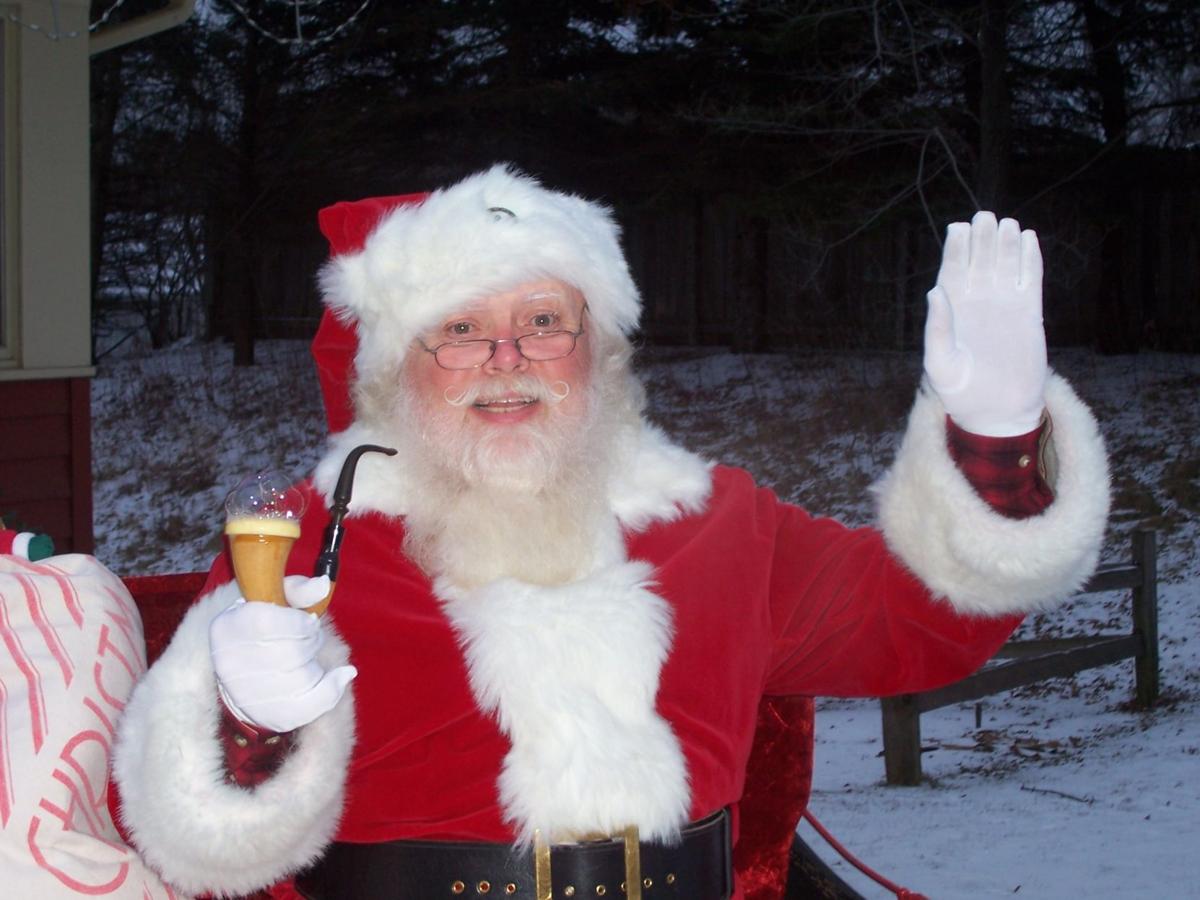 Charles “Santa” Clausen has a Ph.D. in Santa Clausology.

Michael Helde, also known as Minneapple Santa, waves from a streetcar during a 2019 Santa event.

Charles “Santa” Clausen has a Ph.D. in Santa Clausology.

Santa may be immune to COVID-19, but he’s not exempt from Gov. Tim Walz’s executive order.

Under the latest order, Santa meet-and-greets are listed under the recreation and entertainment activities that are not allowed until Dec. 18. With many holiday events already canceled due to COVID-19, children may have a harder time sharing their Christmas wish list.

What are the hundreds of Minnesota Santas left to do this year? Despite the challenge, local Santas are finding unique ways to share the holiday spirit — from at least six feet away.

Michael Helde, also known as Minneapple Santa, always knew he wanted to be a Santa Claus. But it wasn’t until his sister-in-law and a close friend passed away from cancer that he realized life was too short to wait until he went gray.

“I was in my early 40s and was going to wait until I’m older. But if the only thing keeping me from being Santa is a beard, why not do it now?” he said.

Helde is one of the North Star Santas, a group of real-bearded Santa Clauses in Minnesota. (Yes, the beard is required.) Since starting as a Santa eight years ago at age 45, he’s done everything from Breakfasts with Santa to a Christmas in July bridal shower. His website advertises a “sneak 'n' peek” service, where he shows up on the night of Christmas Eve to deliver presents while kids and parents hide and watch.

After throwing away his razor in 2011, Helde has kept up the “Duck Dynasty” beard. But while he’s still dyeing it white this year, 2020 will be the first time he’s taking a real break from being Santa Claus.

“Things just kept stretching on, and things weren’t getting better. With my wife and my mom's health, I just can’t chance events this year, even behind Plexiglas,” he said.

This time, his only plans are to participate in a few virtual meet-and-greets with the Minnesota Streetcar Museum. His webcam background will transform from his basement to a model railroad set with garlands and lights, visiting with kids over the computer.

Helde isn’t the only North Star Santa pausing visits this year. With a name like Charles Clausen, the fellow member was made to play the role — “Santa Clausen” has over 40 years of experience and a Ph.D. in Santa Clausology.

“I started growing my beard out in 1985 ... I was a correctional officer during the day, but every Thursday through Sunday during the Christmas season, I became Santa Claus,” Clausen said. “There were 25-40 events in just December.”

Like Helde, Clausen is only attending one event — a drive-by for a local church, where he’ll hand out bags of candy.

“Everyone will be wearing masks but me. Santa just doesn’t look good in a mask,” he laughed.

The executive order has also shut down one of the most popular Santa spots — malls.

Places like the Mall of America and Eden Prairie Center have switched to Zoom visits that take the same amount of time as an in-person one. Parents can book an appointment online, and in the case of the Santa Experience at MOA, can create their own Santa 2020 photo on their website.

While most local holiday events in the southwest metro have been canceled, Chanhassen’s annual Breakfast with Santa will still be held on Dec. 6, with popular Iowa pancake company Chris Cakes returning to provide boxed breakfasts to visitors in their cars. To ensure proper social distancing, Santa is behind the wheel of a new red convertible.

Instead of flipping flapjacks behind the counter, this year, Chris Cakes owner Greg White will be in the red suit.

“We’ve been doing the pancakes in Chanhassen every year, and someone said something about not having a Santa yet. So I told them I have a suit, and figured I could bring another person to do the pancakes while I do the Santa part,” he said.

Word of mouth brought Chris Cakes to Minnesota, but White’s naturally white beard got him the role in his hometown of Pocahontas, Iowa last year. He often prepares by educating himself on what toys are out that year, so that he can be just as knowledgeable as the kids.

“I just do it for fun and that’s what I’m planning on doing when I get (to the breakfast) — have fun. I mean, why not be Santa Claus?” White said.

Helde has the same mindset. Hopping off a streetcar into a crowd of screaming happy kids makes him feel like the Beatles, or Elvis, he laughed. He may just be playing the character, but he wants to be the Santa he would have wanted to see as a kid.

“Even though I'm wearing the guy's boots for a few days in a year, it's so fulfilling, and it just makes you feel so good. I get as much fun out of it as, hopefully, they do,” Helde said.