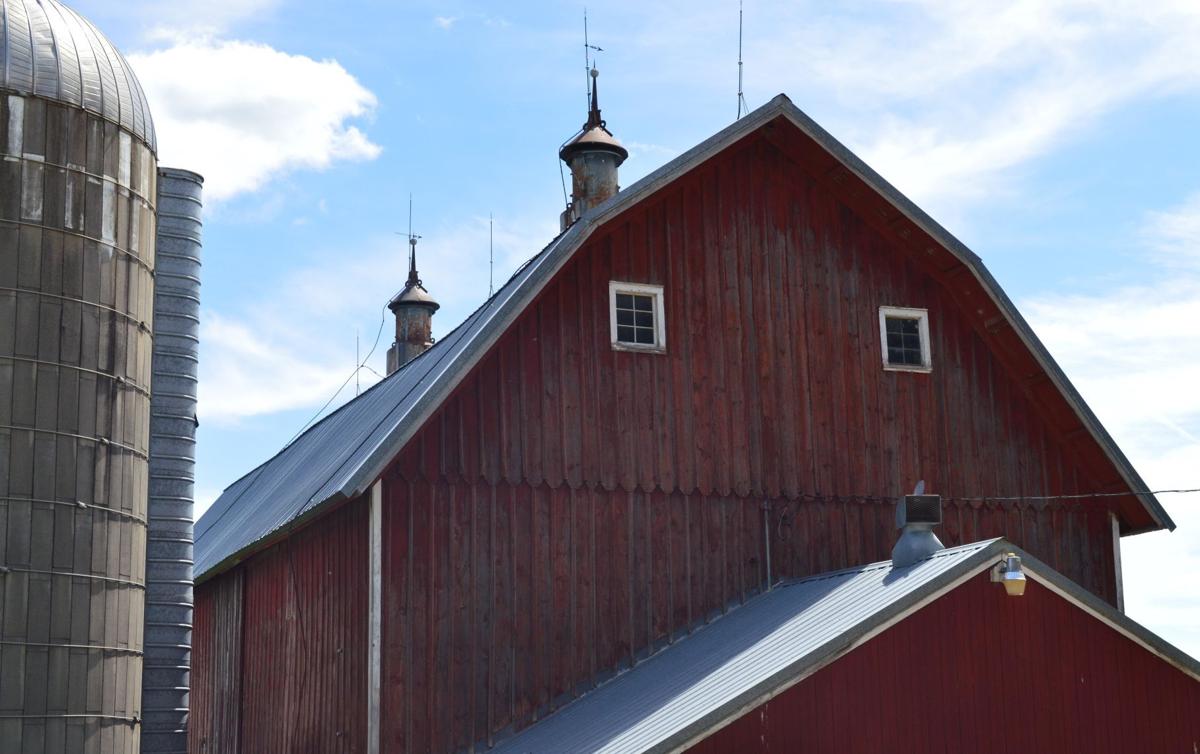 The middle barn on the Andrew Peterson Farm. 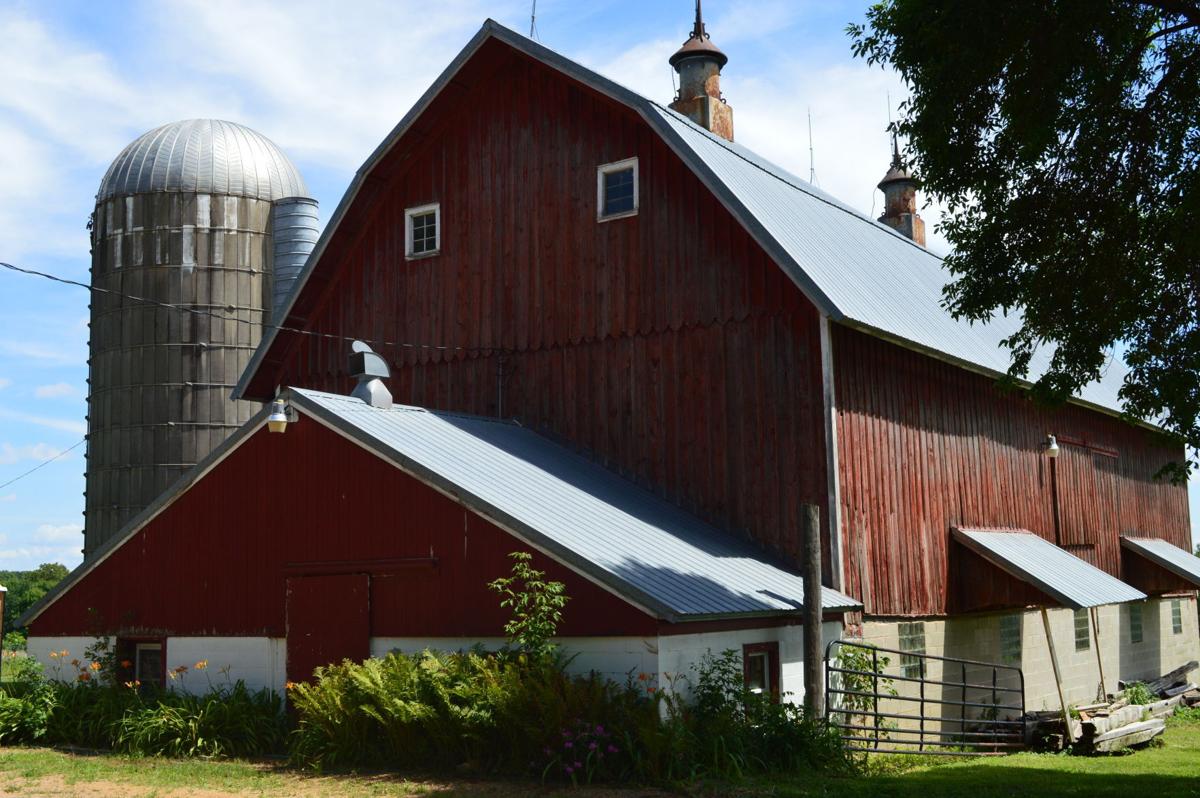 The middle barn on the Andrew Peterson Farm has now been stabilized and can be used for events. 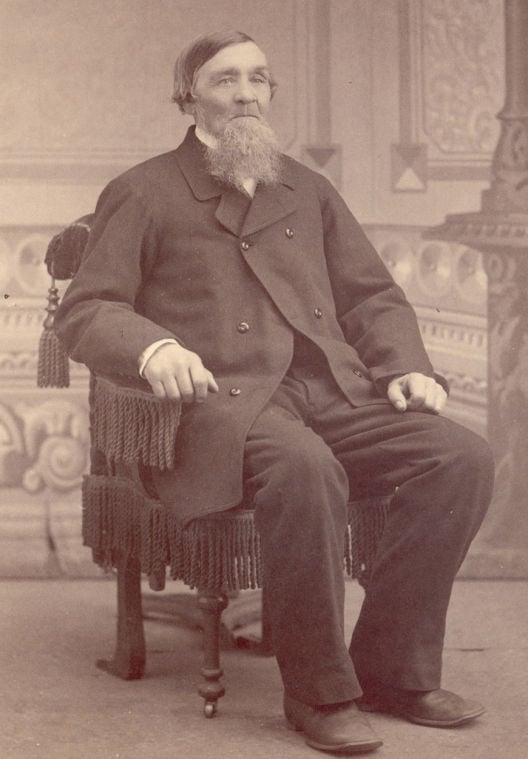 Andrew Peterson settled in Carver County in the 1850s.

The middle barn on the Andrew Peterson Farm.

The middle barn on the Andrew Peterson Farm has now been stabilized and can be used for events.

Andrew Peterson settled in Carver County in the 1850s.

After years of applying for grants and planning restoration projects for the historic Andrew Peterson farm near Waconia, the society had received its biggest funding opportunity yet.

The Jeffris Family Foundation, which is dedicated to Midwestern historic preservation, had offered CCHS a challenge grant — if the society raised $500,000 in three years, the foundation would give CCHS $250,000 to rehabilitate and restore the 12 acres and seven historic structures on the Peterson farm.

It was a dream come true, and CCHS had a steady stream of donations that went straight into a dedicated, untouchable bank account. In January, that bank account was just short of $190,000 — they fully expected to hit $250,000 by the end of their first year in June, said CCHS director Wendy Petersen Biorn.

But after COVID-19 hit, donations slowed to a trickle. Events were canceled, donors who would match existing funds pulled out and laws that affect nonprofits were changed.

It took CCHS until July to finally cross that $190,000 mark, and there’s no sign of upcoming growth.

“We’ve taken a breather because going in and asking people for donations in a time like this just wasn’t the right thing to do. But that’s a lot of money on the line, and we need people to not forget about us,” Petersen Biorn said.

Petersen Biorn and CCHS envision the farm as an interpretive center and event venue, converting cattle stalls into classrooms and barns into museums. The Peterson’s house would be restored to its 19th century look. The carriages, wagons, and even a glass hearse will be properly displayed. Original artifacts would be relocated back to their first home.

The farm is a labor of love for Minnesotans and Swedes, but with no increase in donations in sight and a fast-approaching deadline, this summer’s barn rehabilitation may have been the last project for a long time.

“We’re not going to get an extension on that fundraising time. If we don’t hit that goal, we don’t get that quarter of a million dollars. It’s just a killer,” Petersen Biorn said.

Andrew Peterson was a Swedish immigrant who moved to Minnesota in 1855 and kept journals from 1850 until his death in 1898. He worked with the development of apple trees, and his farm served as one of the first research stations for what would become the University of Minnesota Landscape Arboretum.

After Swedish author Vilhelm Moberg used Peterson’s journals as a primary source for his book series "The Emigrants" 50 years later, Peterson’s writings were turned into several movies and musicals, thrusting him and his farm into international spotlight.

The property’s last owner, Ward Holasek, helped preserve much of the property and its artifacts, working with author Jo Mihelich and the Minnesota Historical Society to place the farm on the National Register of Historic Places in 1978.

The only major alteration made by Holasek was the destruction of a house built by previous owners in 1920. To meet zoning regulations, he and his wife had to choose between the 1920s house or Peterson’s original home and razed the former to preserve the Peterson building.

When he died in 2013, Holasek left his 51-acre portion to the Carver County Historical Society, which worked with the other owner, WRH Properties, to swap the larger portion for the 12.17 acres with historical structures.

Peterson’s story isn’t just a diary of a Swedish immigrant, Petersen Biorn said. It’s a record of farmers in the 19th century, showing how the dairy industry evolved and the developments in agriculture and horticulture in Minnesota — an overall statement of significance, reads the 2017 Historic Structure Report for the property.

This isn’t the first time CCHS has worked on the seven historic structures.

CCHS previously received around $160,000 in legacy funding from the state — which comes from a small percentage of sales tax — to rehabilitate and stabilize the main barn and silo. After three years of work, it finished in June.

After a wall of the North Barn collapsed in 2010, CCHS worked for seven years to obtain grants and restore the barn. Every saw mark and every wooden peg was created to replicate exactly how the barn would have looked in the 19th century.

Four members of the Andrew Peterson Society in Sweden raised money for plane tickets and building materials in 2006, flying 4,000 miles to replace the roof of the granary built by Peterson himself. Sven Lindfors, Olle Karlsson, Pertti Skillermark and Mikael Karlsson spent 17 days in snow, below-average temperatures and wind without a single complaint.

If CCHS receives their funding, it knows exactly where it’s going — the Peterson family home.

The original house is standing strong, and while some changes have been made by the current renters, the historical architecture and structures remain intact. Instead of keeping the modern additions, they’ll use the money to restore it to how it looked in its original time period.

Though not all seven structures were built in Peterson’s lifetime, all needed some kind of restoration or repair. Thanks to previous work by CCHS and the Swedes, several are up to par, but any leftover money from the foundation will continue to be put into the buildings, the programming and whatever else crops up.

Turning the farm into an interpretive center is going to take many years, but the chance to receive another $250,000 is a once-in-a-lifetime opportunity, Petersen Biorn said.

“This is a big undertaking. But the way to handle that is just look at one thing at a time and say, ‘OK, well, you can do this, then this.’ With the (foundation’s) money, we can do so much more,” Petersen Biorn said.

The Carver County Historical Society is accepting donations at www.carvercountyhistoricalsociety.org or by mail.

The Andrew Peterson Farm is open for tours by appointment by calling 952-442-4234, ask for Heidi. Cost for the tour is $5 per person and includes a tour of the Scandia Cemetery and entrance into the CCHS museum.