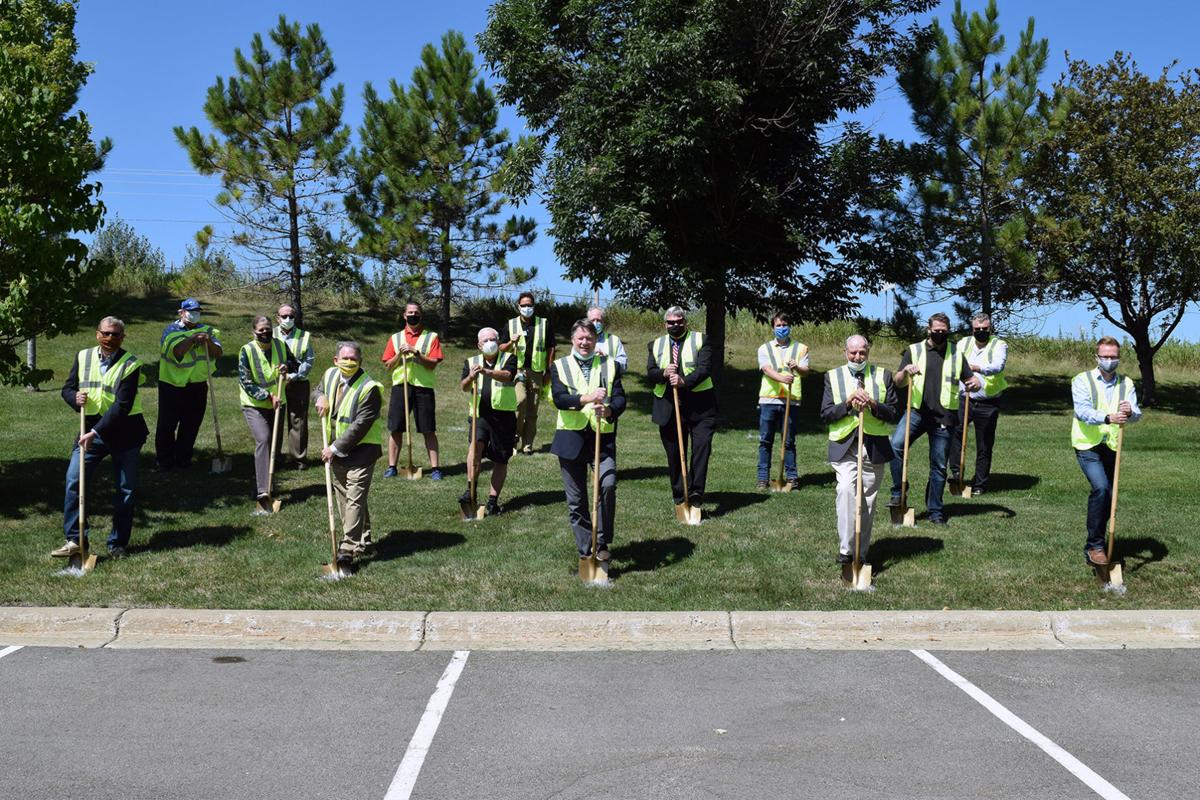 Officials gather for a groundbreaking on the future Highway 5 Regional Trail.

The Highway 41 underpass will provide a connection between the Life Time corner of the intersection and the Minnesota Landscape Arboretum.

A curved Highway 41 underpass will connect bikers and pedestrians with the Minnesota Landscape Arboretum.

Officials gather for a groundbreaking on the future Highway 5 Regional Trail.

The Highway 41 underpass will provide a connection between the Life Time corner of the intersection and the Minnesota Landscape Arboretum.

A curved Highway 41 underpass will connect bikers and pedestrians with the Minnesota Landscape Arboretum.

Carver County has officially broken ground on the upcoming Highway 5 Regional Trail project, according to a Monday press release.

The two mile project will link over 100 miles of existing Chanhassen and Victoria trails and connect to the Minnesota Landscape Arboretum. Users can access regional recreation destinations like the Lake Minnetonka Regional Trail, Carver Park Reserve and Lake Minnewashta Regional Park. It will also pass under Highway 41, which allows users to avoid the busy intersection when trying to cross.

The roughly $7.9 million project has been officially in the works since 2010, but councilors said it had been discussed for at least 25 years. Carver County is paying 50% of the cost; the Minnesota Landscape Arboretum is paying 25%; and the city of Chanhassen is paying 25%.

The project has also received federal support, with a $1,192,000 grant; and private support, from Life Time, which has its headquarters along the trail and is providing right-of-way.

“The project has been a long-term vision for the community,” County Commissioner Tom Workman said. “When completed, this trail makes it safe for pedestrians and bicyclist to access key public lands and trails.”

The County hopes to finish the trail by mid-to-late summer 2021.