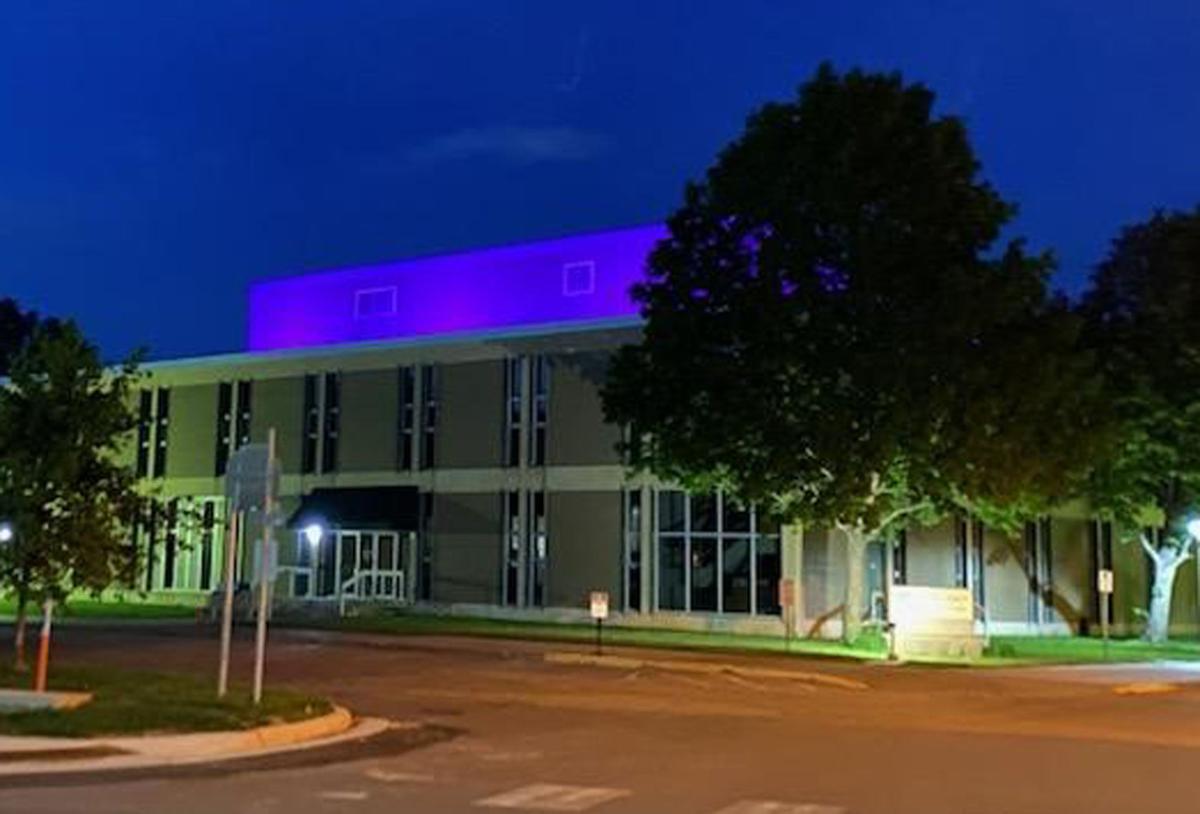 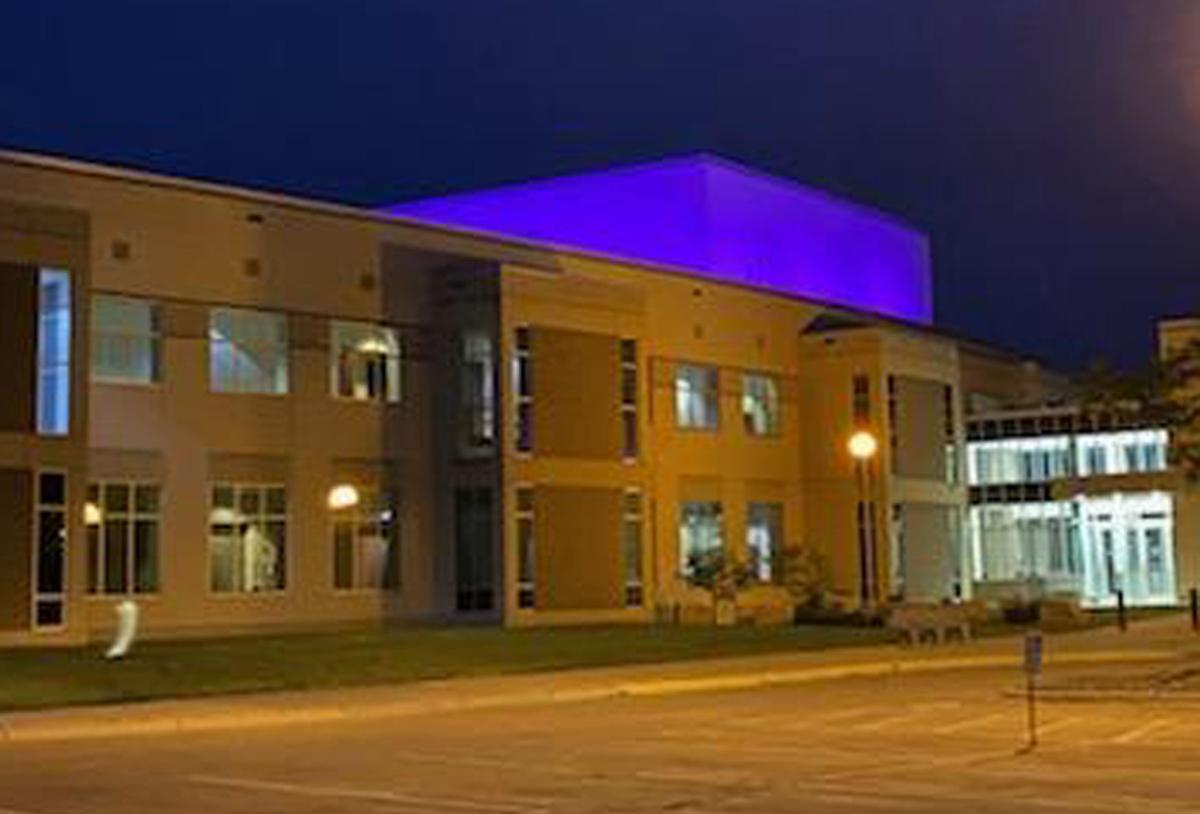 The exterior of the Carver County Government Center in Chaska is lighted purple during June evenings to honor the late rock star Prince.

Prince is the Arts Consortium of Carver County’s honorary member for 2021.

The consortium encourages cities, schools, libraries, businesses and residents to join its “Purple Reigns” celebration during the month of June by “painting the county purple.” At the government center, the facilities staff installed purple LED lights at the top of the building, as well as adding purple flowers and planters near entrances, according to a county press release.

The event is held with the Prince Estate’s approval. Paisley Park in Chanhassen, Prince’s home and studio, is now a museum and concert venue.

“The purple lights and flowers are a simple and inexpensive way for high impact partnership with the Arts Consortium to honor Prince's internationally recognized contributions, as well as the broad importance of the arts within our county,” stated Carver County Commissioner Matt Udermann. “As an added bonus, we can easily change light colors for future community celebrations.”

Udermann, along with Commissioner Tom Workman and three citizen members of the county’s Arts Committee approved the request from the Arts Consortium for the county to participate in the event, according to the release.

Residents are encouraged to use the hashtag #PurpleReigns2021 on social media, to show how they’re participating in the month-long Purple Reigns event.