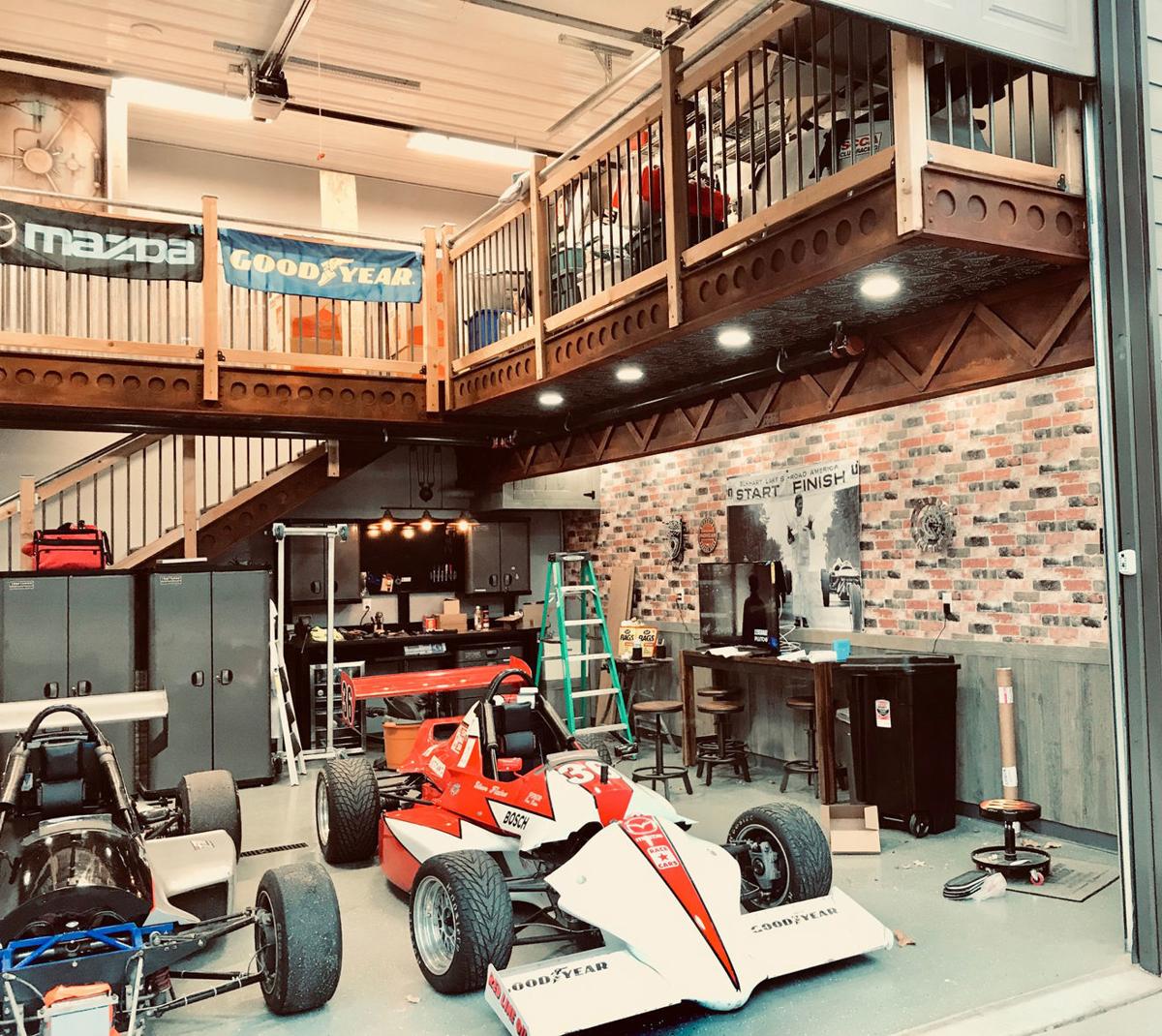 A sneak peak of Steve Flaten’s race car garage where he does his car work at the Chanhassen AutoPlex. Look for a behind-the scenes video on April 25 at the first car show of the season, virtually. 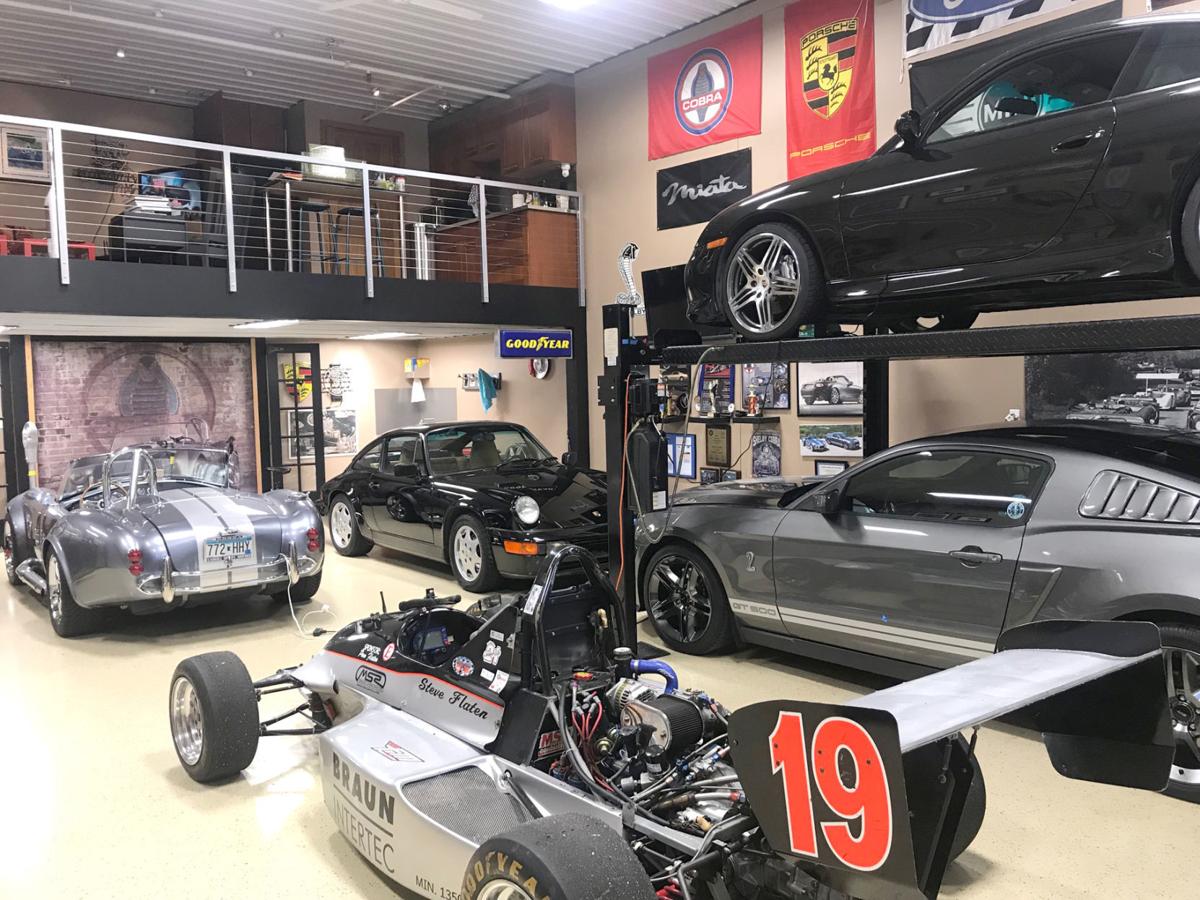 A sneak peak of Steve Flaten’s race car garage. There are 120 garage condominiums at the Chanhassen AutoPlex. 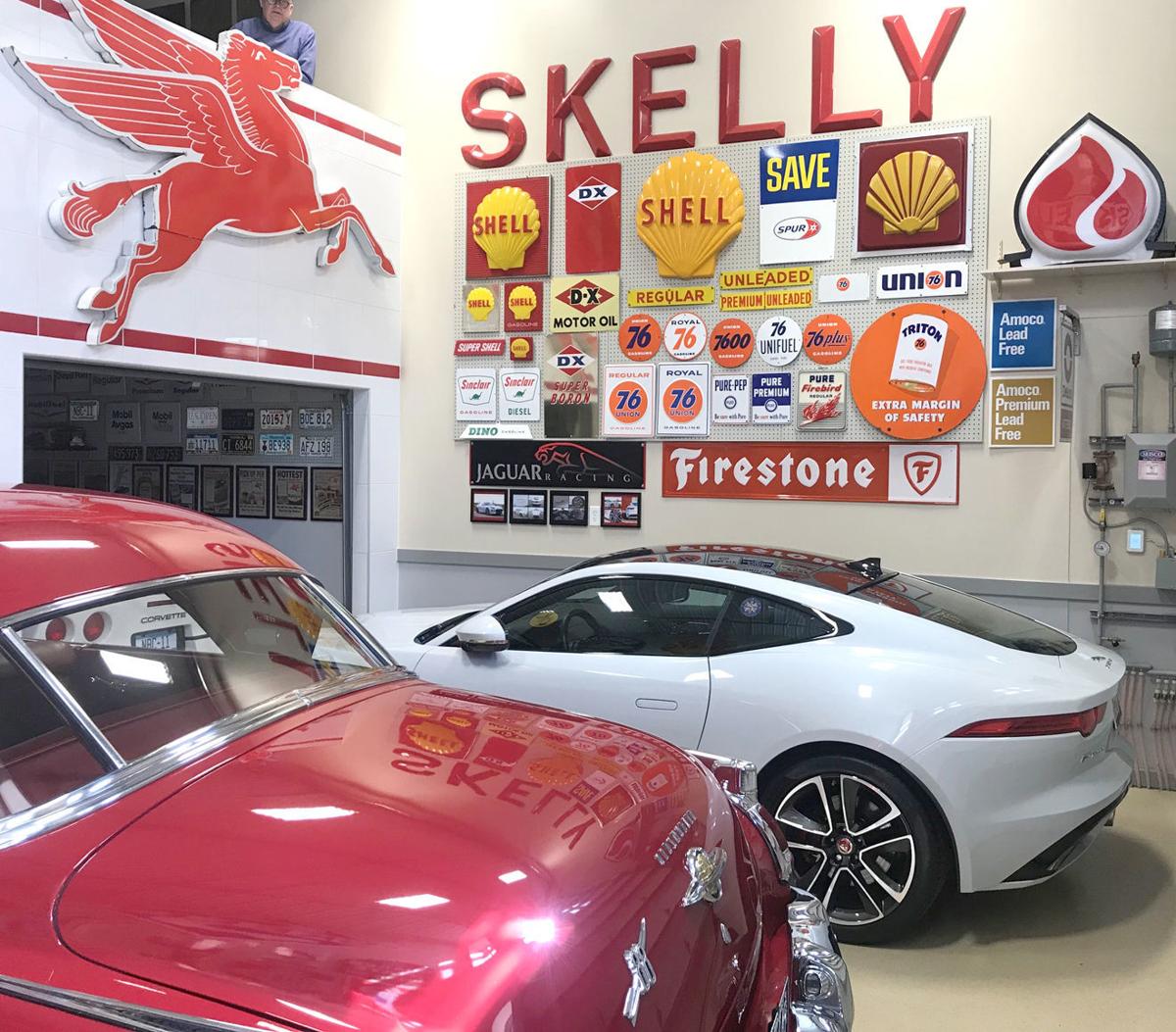 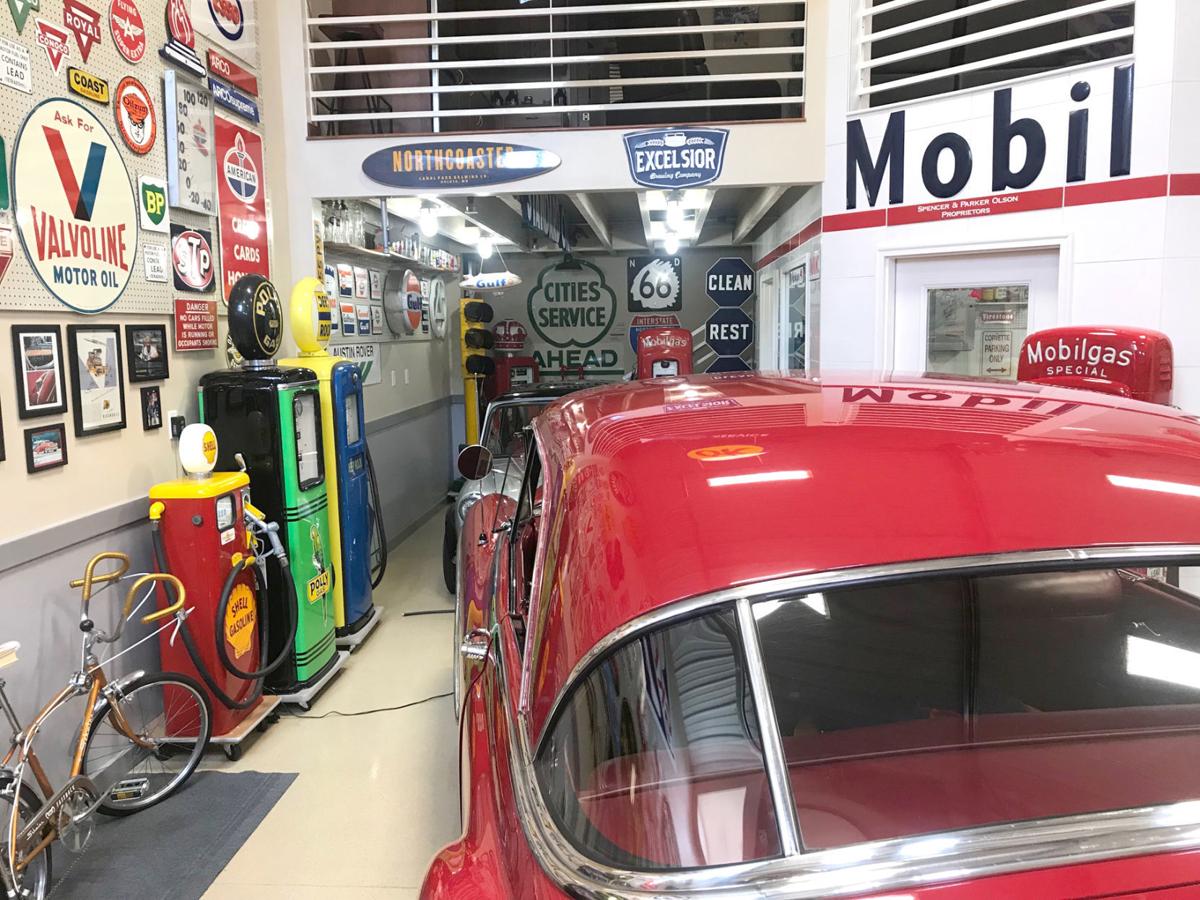 There will be nine AutoPlex garages featured April 25 on the YouTube channel, “Two Guys and a Ride.”

“I knew it was time to do something. I told them, take some pictures of what you’re doing to your cars, what’s going on in your garage,” Flaten said.

Chanhassen AutoPlex, off Audubon Road, south of Highway 5, hosts monthly car shows on the last Saturday of each warmer-weather month. The first show was scheduled for April 25. There are 120 garage condominiums in the complex, which house a vast variety of unique vehicles.

With a shelter-in-place, an in-person car show was not an option. So an idea came about, as the show must go on. A free virtual car show.

Flaten and the Chanhassen AutoPlex were able to connect with Rob Edwards and Nathan Thompson, associate editors of the YouTube channel show, “Two Guys and a Ride,” to produce video segments for the April 25 show.

“We reached out and they couldn’t have been happier to help,” Flaten said. “They do a lot of ride reviews and such, so this was like a new adventure for them. They were having as much fun as we were.”

In total, nine garages were filmed, with each video around 15 minutes.

Flaten said the best part of the virtual tour is the ability to go behind the scenes.

“If you’ve been out here for one of the shows, you may have wondered what’s on the balcony. There’s one garage where there’s a second level where you can’t go, unless invited. So it will be fun to see things you’ve never seen before,” Flaten said.

Car shows at the Chanhassen AutoPlex have been going on for around a decade, Flaten said. He was a past president for four years, accepting the position once again last summer. In between, he remained on the board of directors.

Another big part of keeping the car shows going were the charities that are supported each month. The April 25 donations were set to go to TreeHouse Hope, a charity with a mission to end hopelessness among teens.

There is a TreeHouse Hope location on Highway 41 in Chaska.

“One of our members is on the TreeHouse board. That’s really how most of our charities are selected. Some member has a passion for that charity. We have had other people hear about what we do and reach out as well,” Flaten said.

“When we were talking with Rob and Nate, we wanted to keep that donation piece, and they were all for it. So there will be an online donation location for people to help the charity,” he added.

The videos will go live April 25 on www.twoguysandaride.com.

Flaten, who has two garages on site, will be among the owners featured. There you will find one with a vintage look from the 1970s. Even his wife, who suggested they purchase space in the AutoPlex, has her own part of the garage to work on her quilts while Steve works on his cars.

“We had six cars in a three-stall garage. We needed more space. This place has a community feel to it. A real nice community of people that we’re happy to be a part of,” Flaten said.

As for future car shows, beginning in May, time will tell whether they are in-person or virtual. Flaten said this experience has taught him there are options. The ability to make something good out of a tough situation.

“I really think people are going to enjoy getting a look in these garages. We expect people to have a lot of fun with this,” he said.