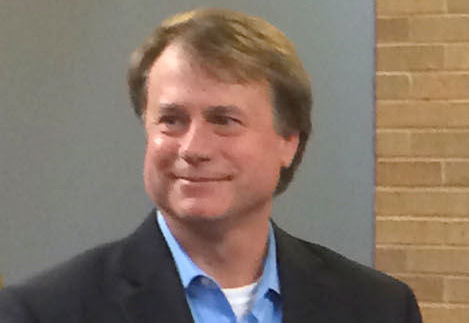 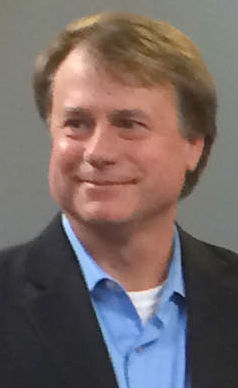 Gerhardt has been employed by the city of Chanhassen for over 34 years. He has been city manager since 2001.

“Running a city takes an incredible amount of time and energy, not just during parts of the year, but every day,” Gerhardt stated in his May 26 resignation letter to the Chanhassen City Council.

“I have taken tremendous pride and joy in being the city manager at the city of Chanhassen these past 20 years. After discussing this with my family and friends, I need to shift that focus to my family,” Gerhardt stated.

“He has a genuine passion and love for Chanhassen,” said Mayor Elise Ryan. “He has led with a steadfast hand and always with the best interest of Chanhassen.”

Gerhardt began his career as a Chanhassen planning intern. “Starting as a planning intern 34-plus years ago, I would have never guessed that I would have spent my entire career in Chanhassen and there are not many people who have had this luxury to serve a community that I love and have dedicated my life to serve,” Gerhardt said.

His last day of work will be Tuesday, June 30.

“I would like to thank all the city employees I had the opportunity to work with, just not as employees but as friends. I also want to thank all the mayors and City Council members who I have worked under for their leadership and support to make Chanhassen a community for life!” he said.

“I would say that nobody cares more deeply about the city than Todd,” Ryan said.

The City Council will now begin the next steps to fill the manager position, Ryan said.

“There’s obviously a lot to discuss. They’re big shoes to fill and we’ll have to take our time and make sure we’re hiring the right firm and go through an extensive and thorough process to find the right person for this job.”

Gerhardt’s departure isn’t the only big departure at the city of Chanhassen. Long-time Chanhassen Park and Recreation Director Todd Hoffman is retiring at the end of July. His position will be filled by Recreation Superintendent Jerry Ruegemer, Ryan said.