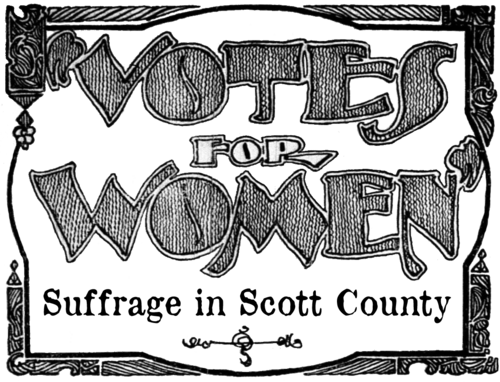 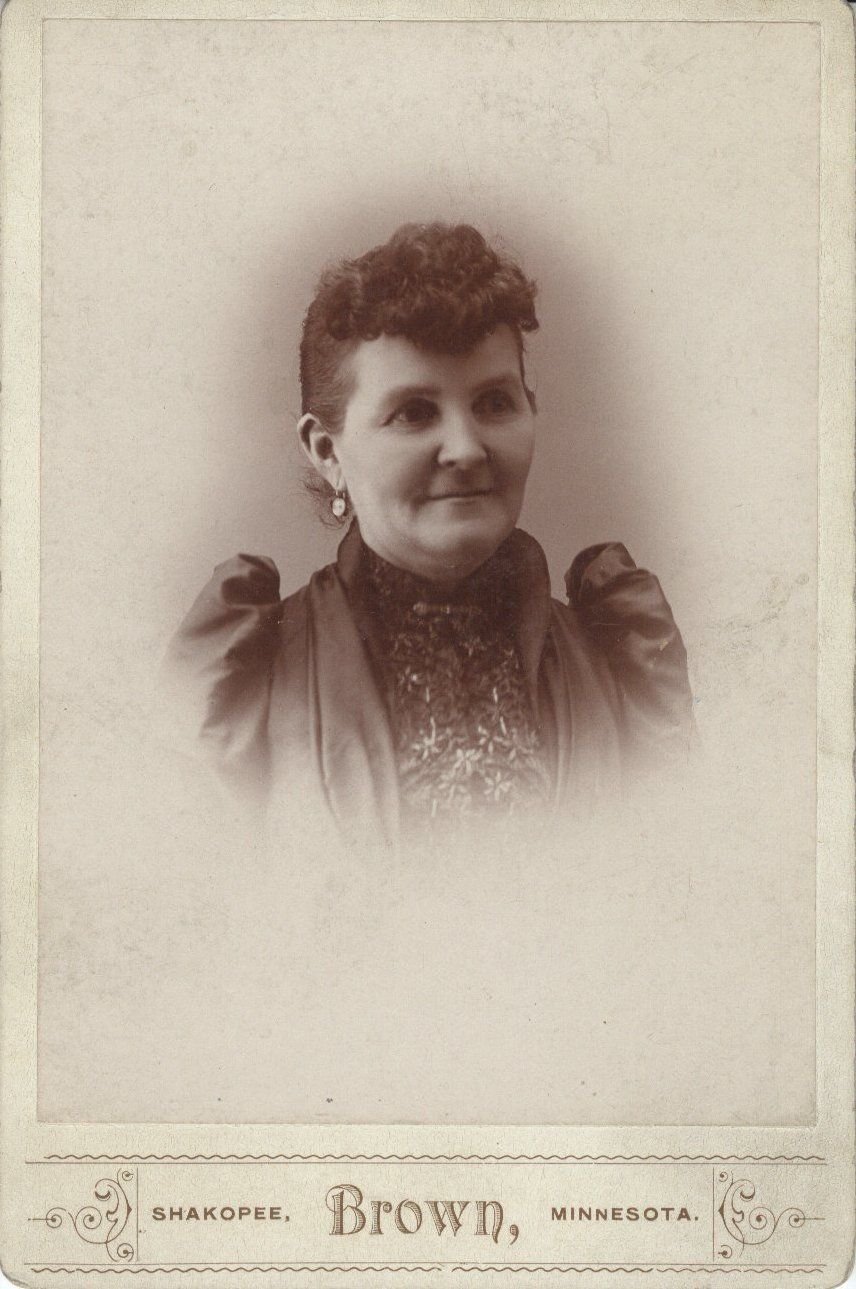 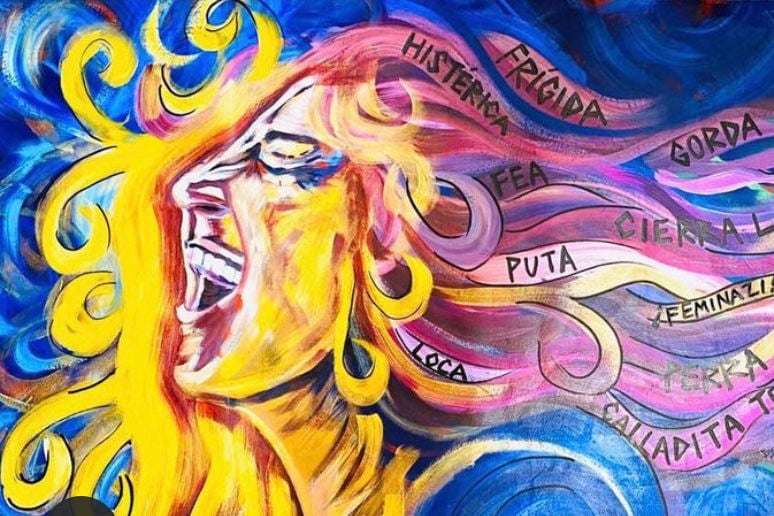 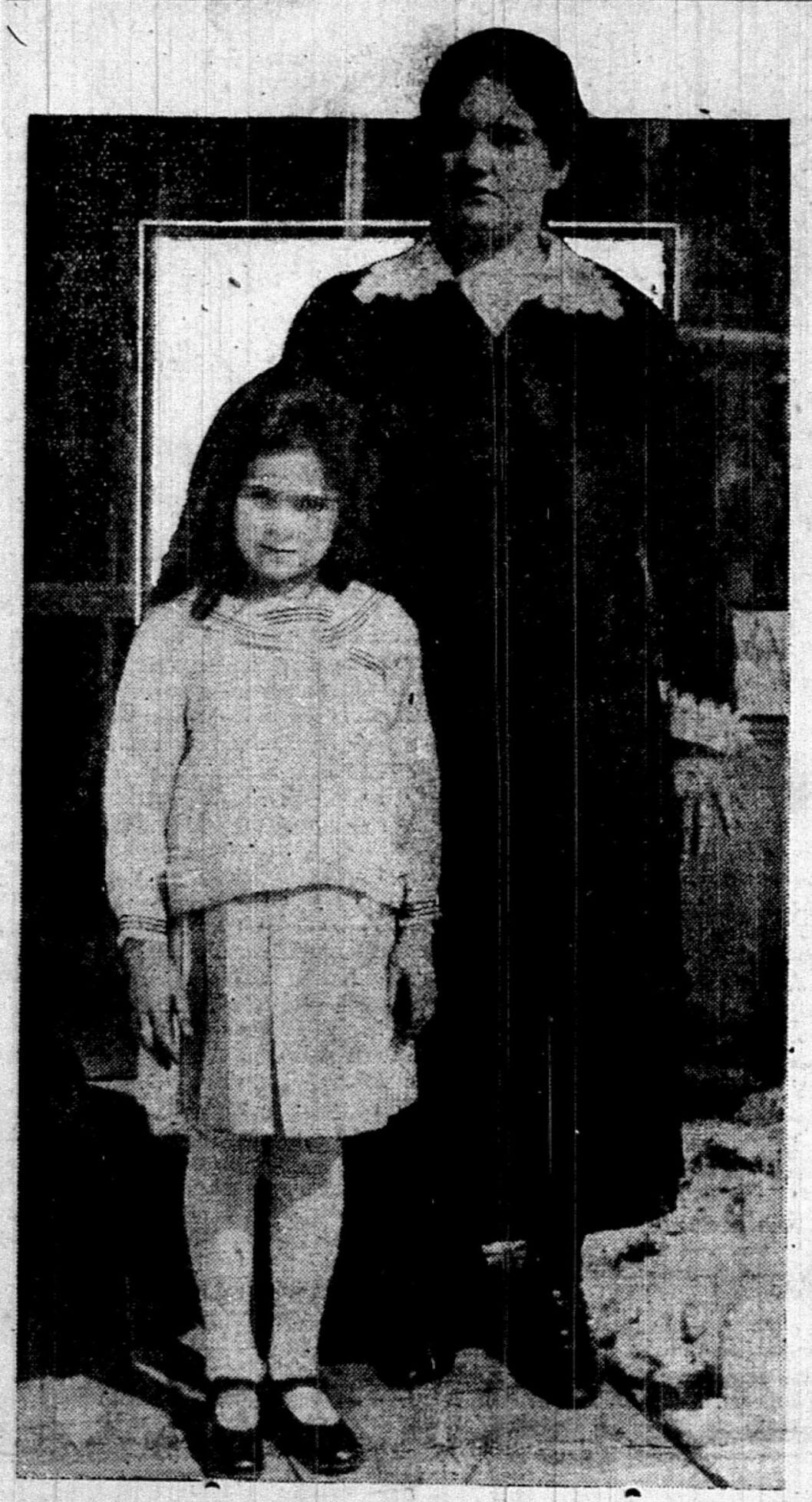 Cora McQuestion and her daughter. McQuestion was the first female mayor of Prior Lake. This photograph originally ran in the Jordan Independent, March 11, 1926.

Cora McQuestion and her daughter. McQuestion was the first female mayor of Prior Lake. This photograph originally ran in the Jordan Independent, March 11, 1926.

The first female mayor of Prior Lake wasn’t even on the ballot.

Instead, Cora McQuestion won the election in 1926 by write-in vote — after becoming popular for foiling a bank robbery several years earlier.

“McQuestion lived across the street from the bank, so she grabbed her shotgun and fired at them. Needless to say, they ran out of town,” said Scott County Historical Society program manager Rose James.

McQuestion is one of many notable women featured in Women’s History Month and International Women’s Day displays across the metro.

International Women’s Day has been celebrated since the early 20th century, but March 8 was declared the official date by the United Nations in 1977.

Throughout March, local exhibits are showcasing women’s accomplishments, history, art and performances online and in-person — all for free.

Some historical exhibitions are pulling double-duty — like Scott County Historical Society’s “Votes For Women: Suffrage in Scott County,” celebrating both Women’s History Month and the 100th anniversary of the 19th amendment, which granted women the right to vote. Though the anniversary was in 2020, the exhibit will stay up throughout 2021 to allow more people a chance to stop by.

Scott County was a pioneer of female leadership in Minnesota, explained James. Shakopee Mayor Elizabeth Ries and McQuestion were among the first female mayors in Minnesota. An article in the March 11, 1926 edition of the Jordan Independent remarked that “Scott County, containing both towns, is becoming quite the feminist stronghold, it would appear.”

Well-known names and dates are eye catching, but the little stories also play a large part in establishing what life was like back then, James added. Part of the exhibit, which also has a virtual tour online, explores stories of the home and shared struggles, like women immigrants having to manufacture yeast at home for the first time.

“Little stories like that, that impacted everyday life in ways we wouldn’t think of, are really what makes history fascinating and brings it to life,” James said.

Though the Carver County Historical Society doesn’t have a dedicated Women’s History Month display, there are plenty of notable women in the county’s history, said CCHS curator Miles Jewell.

Anna Justus and her family were Swedish immigrants and the first settlers in what is now Watertown. Chanhassen’s Clara Judd was rumored to be a Confederate spy, though her guilt was never proven. Susie Schmitt, born in Chaska in 1860, ran her own dressmaking and hat business for over 60 years in Waconia, and her scrapbooks of newspaper clippings from the time are now displayed at CCHS.

Those looking for books on women’s history can browse dedicated displays at the Chanhassen and Victoria libraries, noted library branch manager Patrick Jones.

An estimated 87% of artists represented in U.S. museum collections are male, and 85% are white, according to a 2019 study. The Minneapolis Institute of Art wants to change that.

“Breaking the Silence: International Women’s Day” is a free virtual exhibition featuring 21 artists, most of whom are from Minneapolis. They submitted pieces that call attention to the daily aggressions women face and the current social system that perpetuates these inequities, explained organizer and local artist Maria Costanza Carballo.

“We want people to think about the authors of the work they consume. So often it’s a white male perspective. And when you have a diversity of perspectives that are represented, it really provokes you, gets you out of your way of thinking,” said organizer Amelia Nielsen.

Carballo, an immigrant from Argentina raised in south Minneapolis, explained that International Women’s Day outside of the United States is much more vocal and celebrated — “it’s a day to do interventions, pop-ups, protests to bring up issues affecting local communities,” she said.

Mediums in the exhibit range from murals to spoken word to performances on YouTube. Because gender oppression isn’t limited to cisgender women, the exhibit — which is double the size of previous years — also highlights and includes artists who identify as transgender women or nonbinary people.

Though “Breaking the Silence” is a temporary exhibit, it’s not the museum’s only focus. MIA also has over 2,500 items photographed and catalogued online in an extensive Women’s History Month gallery, and a new exhibit “Unexpected Turns: Women Artists and the Making of American Basket-Weaving Traditions” opened last week.

The discussions around gender oppression and taking action will continue long after March, Carballo said.

“The goal was to start dialogue, expand our networks and have a call for action — have someone take the time to think, ‘Hey, when is the last time I placed a woman in a leadership position? Or hired a trans woman?’” Carballo said. “Women’s Day was on March 8. But how can we continue the movement forward after that?”

Scott County Historical Society is open to the public during limited hours. For more information and to see the virtual tour, visit www.scottcountyhistory.org/.

"Breaking the Silence" and other female-focused exhibits can be found at https://new.artsmia.org/art-artists/explore/making-connections/art-by-women. MIA is open to the public and free to visit. Reservations required.