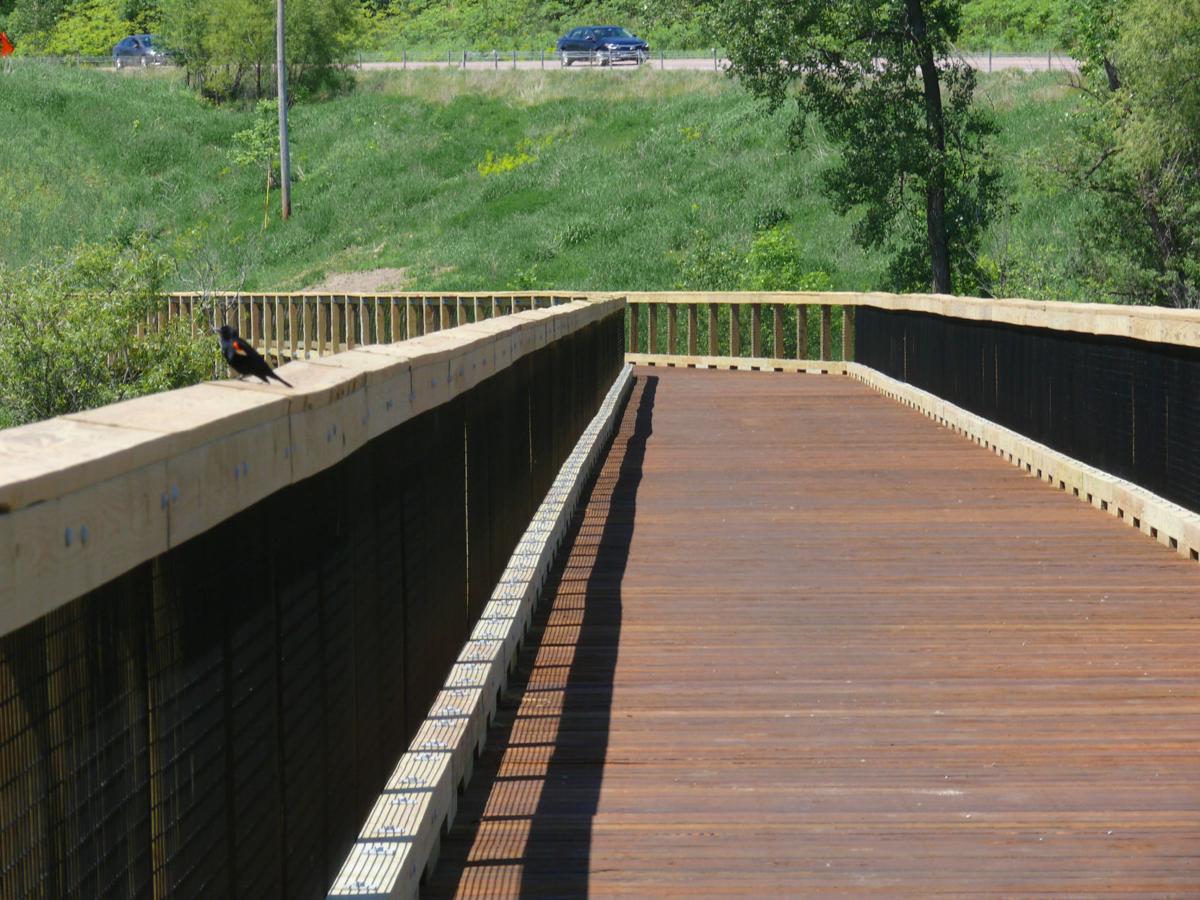 The new Highway 5 trail, as it passes through the Minnesota Landscape Arboretum. 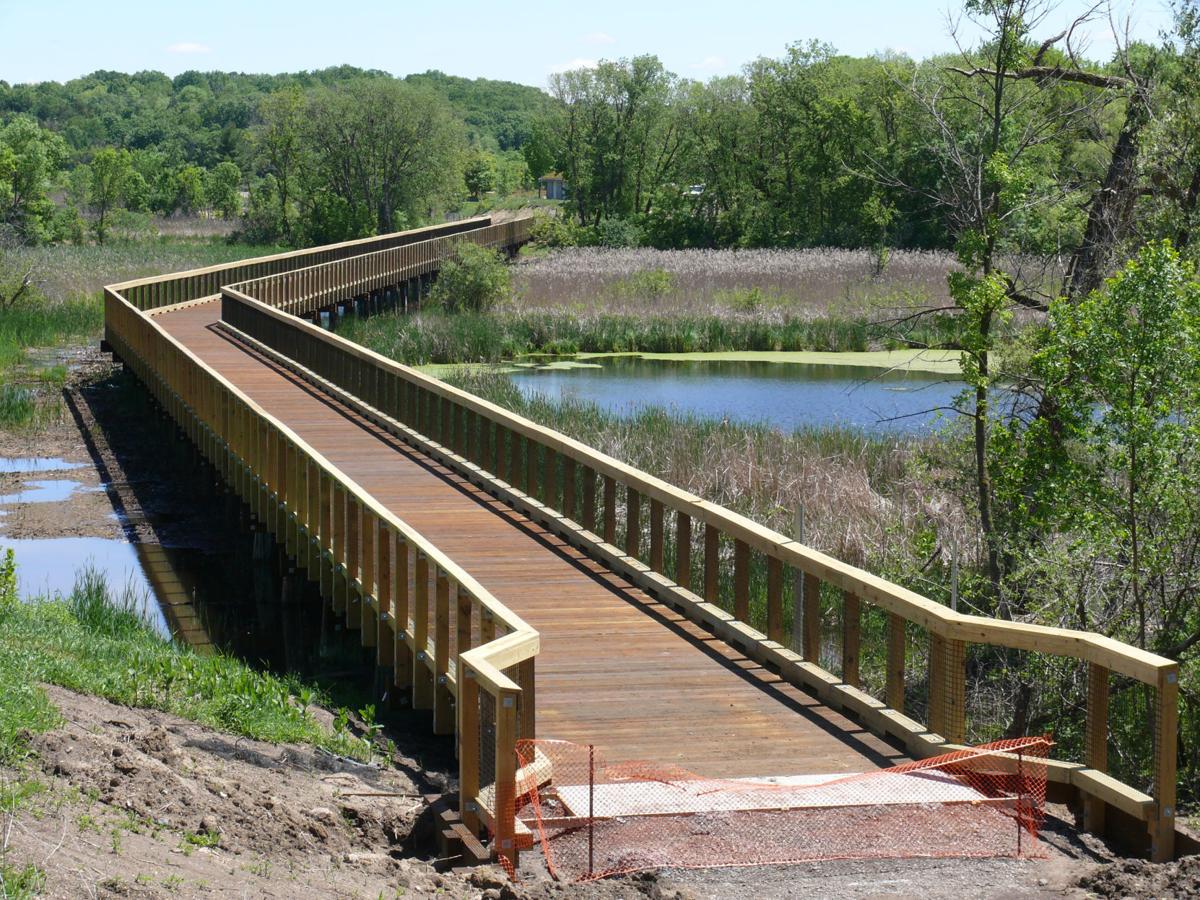 The Highway 5 regional trail, as it passes through wetlands at the Minnesota Landscape Arboretum. The trail is expected to open in October. 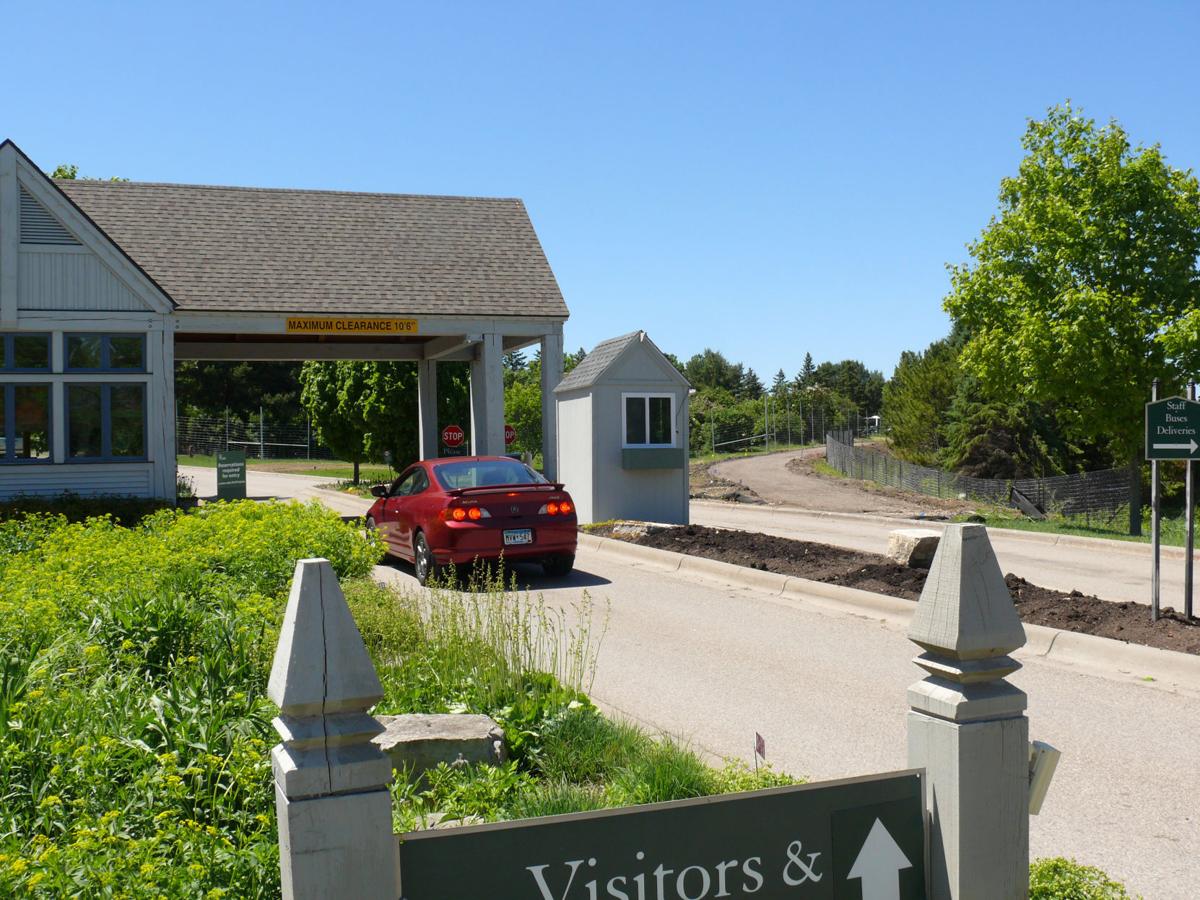 The regional trail, as it passes past the Arboretum gatehouse. 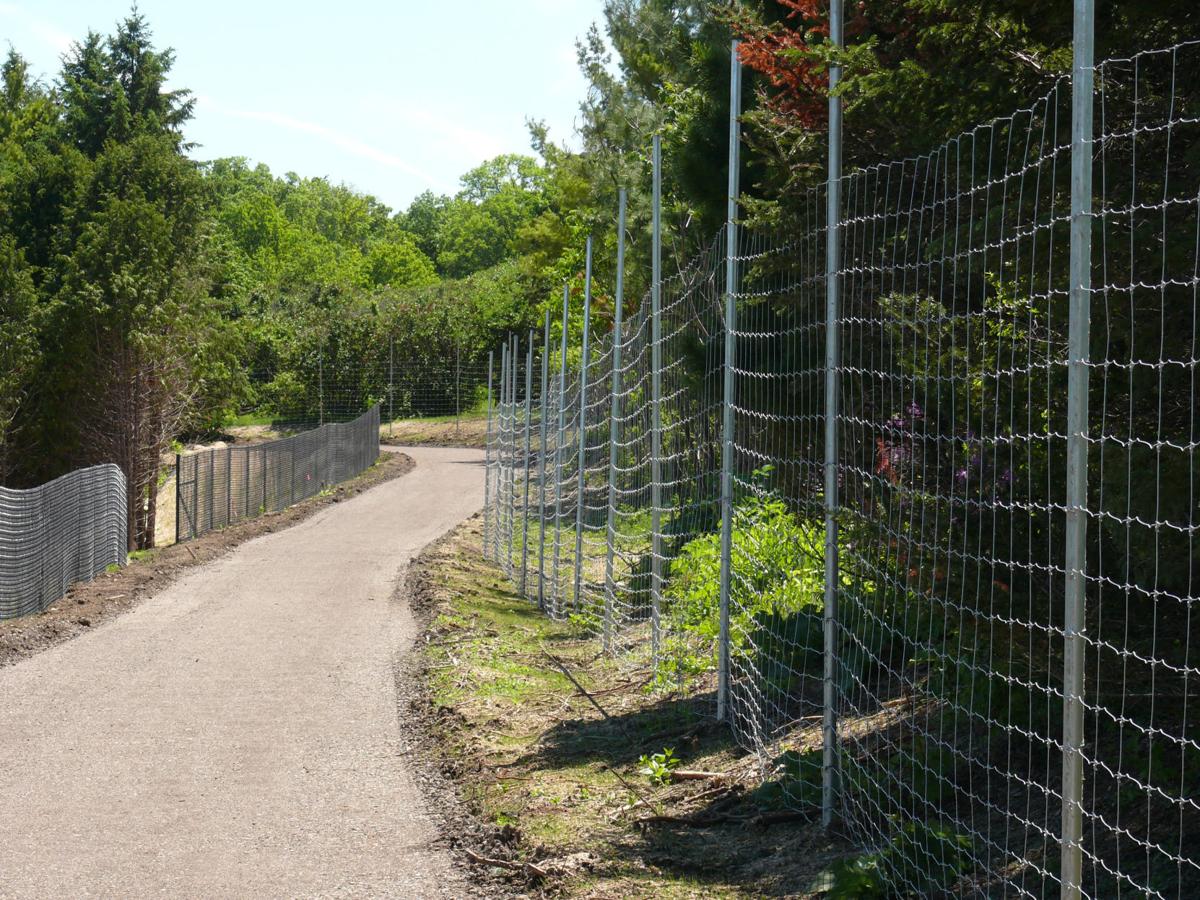 A new 10-foot fence along the new regional trail is designed to keep deer out of the Arboretum property.

The new Highway 5 trail, as it passes through the Minnesota Landscape Arboretum.

The Highway 5 regional trail, as it passes through wetlands at the Minnesota Landscape Arboretum. The trail is expected to open in October.

The regional trail, as it passes past the Arboretum gatehouse.

A new 10-foot fence along the new regional trail is designed to keep deer out of the Arboretum property.

Sylvia Chastane stood outside the gatehouse entry to the University of Minnesota Landscape Arboretum, glancing side to side.

“Is that the new trail?” she asked. “I can’t wait to use it. It’s going to be so great to be able to ride my bike here. I might be here every day when it opens.”

Chastane and friend Dave Olyzyk, both of Minneapolis, said in a May 28 interview that they were anxious to see and use the 14-foot-wide, 1,000-foot-long boardwalk over wetlands of the Highway 5 regional trail that goes over Arboretum property.

“As I drive by, I’ve seen work being done on that boardwalk and it looks very nice,” Olyzyk said. “I have a feeling that segment; well, eventually the whole trail, is going to be very popular.”

Alan Branhagen, director of operations at the Arboretum, said initial plans called for a grand opening of that trail in August, “but utility hassles by Highway 41 (underpass) have slowed the project down.”

Officials anticipate the trail opening in September, with a grand opening in October. Paving of the new trail up to each end of the boardwalk was expected last week, according to Branhagen.

“It’s moving along fast,” Branhagen said. “We’re pleased with it all and looking forward to it being a community asset.”

A 10-foot-high fence to protect the property from deer has also been installed.

Those using the public trail will pass in front of the Arboretum gatehouse and will have to pay an entrance fee. Those who drive to the Arboretum and want to use the trail will likely have to be stamped for re-entry, Branhagen said.

The Chanhassen City Council, last June, approved the city’s portion of the estimated $7.9 million project at about $1.68 million.

Carver County is paying 50% of the cost; the Landscape Arboretum is paying 25%; and the city of Chanhassen is paying 25%. The project also received a nearly $1.2 million federal grant; and private support, from Life Time, which has its headquarters along the trail and is providing right-of-way, according to county records.

The “TH 5 Regional Trail” will extend 8.9 miles from the Carver/Hennepin County border. The new 1.8-mile link will run from Century Boulevard in Chanhassen; travel through the Highway 41 (curved) underpass; pass over the Arboretum property; and ultimately connect to the Lake Minnetonka LRT Regional Trail in Victoria.

“The idea of being able to connect by bike to all the interesting parks and recreation things in this area, all the way from Minneapolis and other places, is going to be so much fun,” Chastane said. “When it’s done, people will enjoy this for generations.”