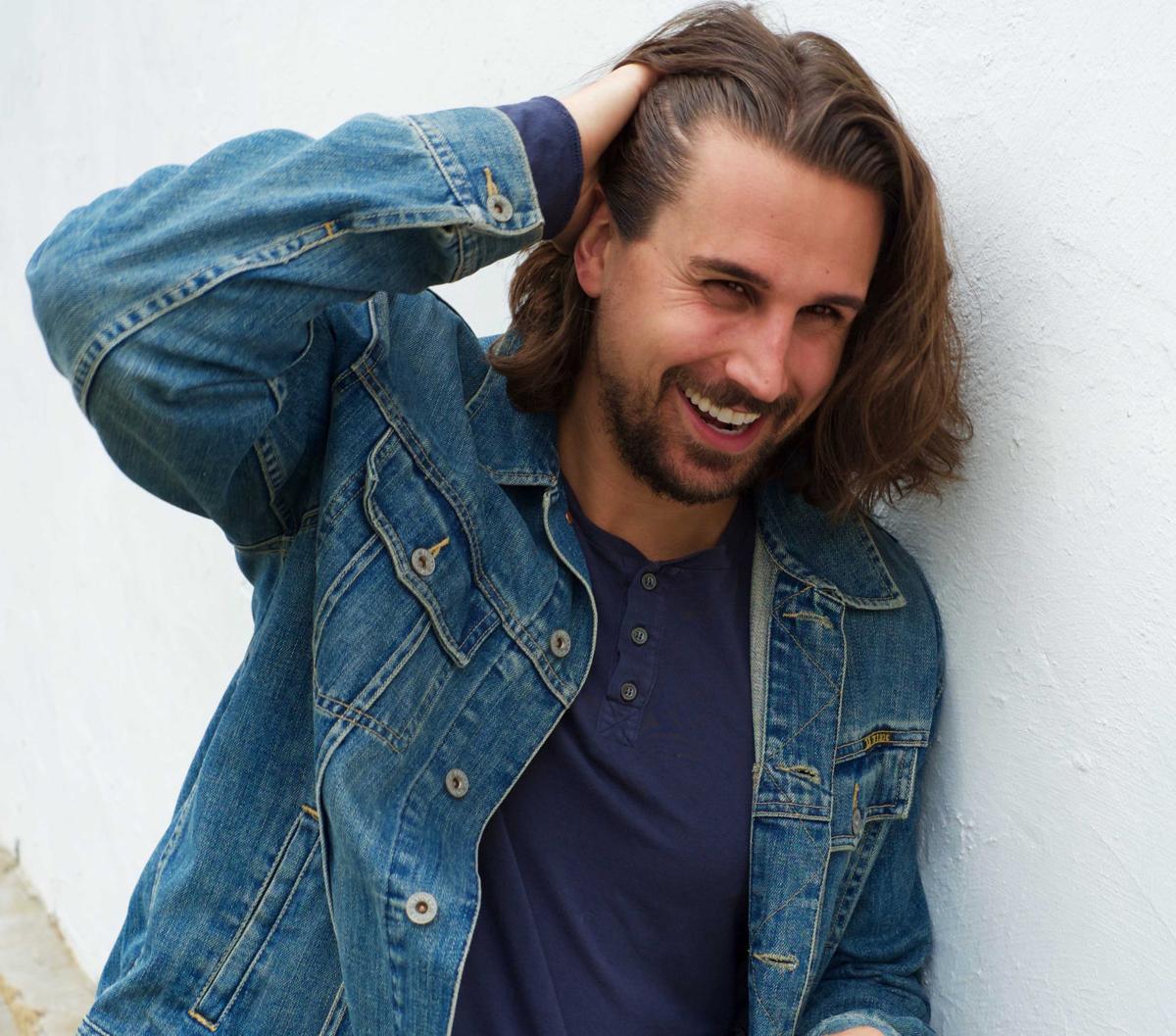 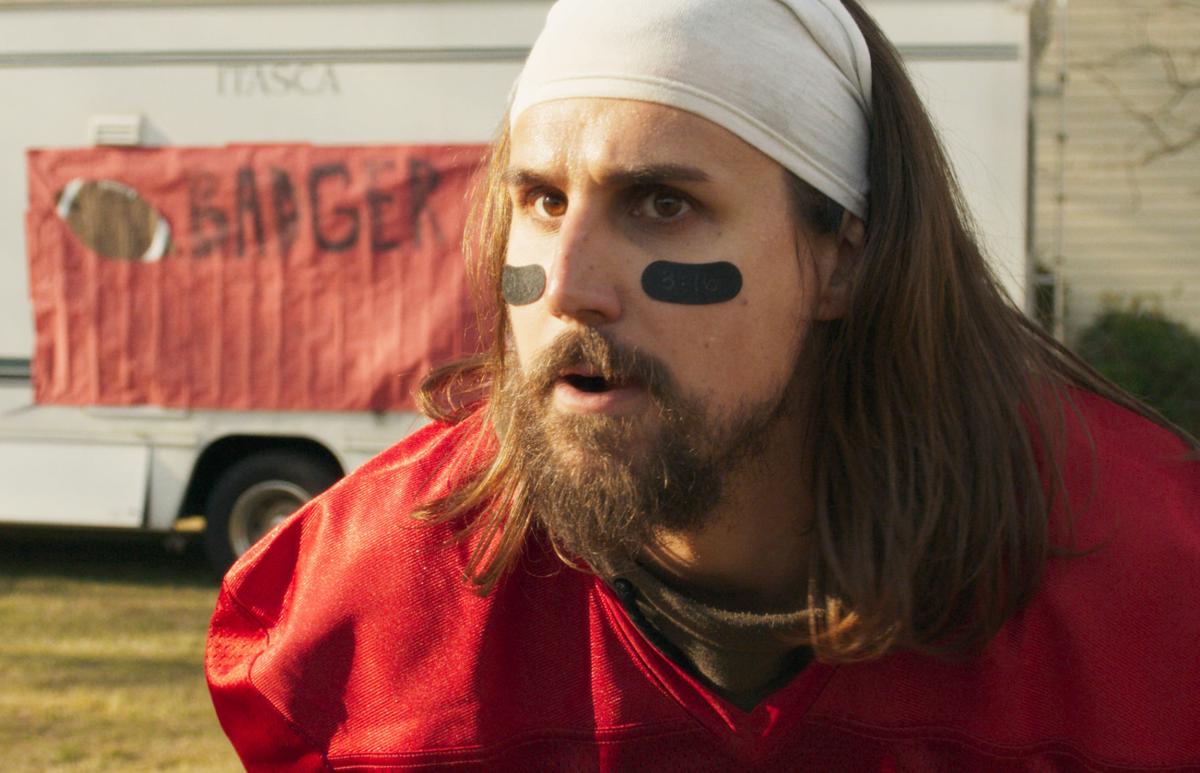 Tanner Anderson, 32, founder of Make It Take It Productions, acted in and co-produced the movie “The Turkey Bowl,” which opened last month across the country. 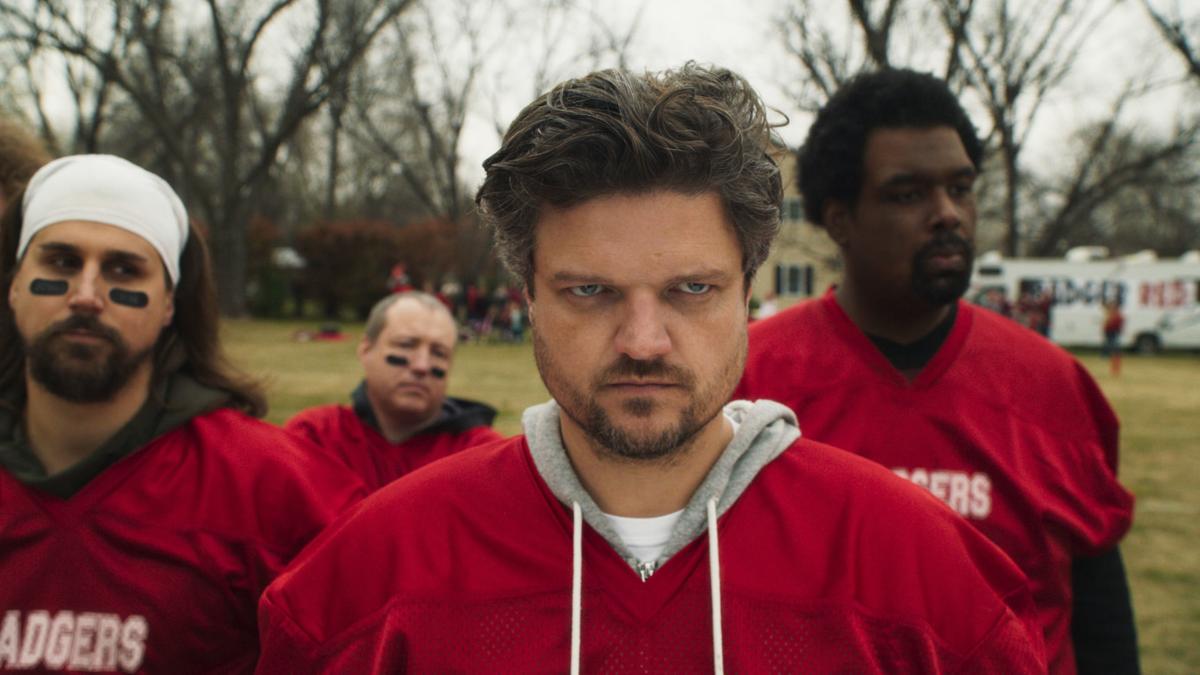 Matt Jones, whose acting credits include “Breaking Bad,” is one of the stars of “Turkey Bowl.” 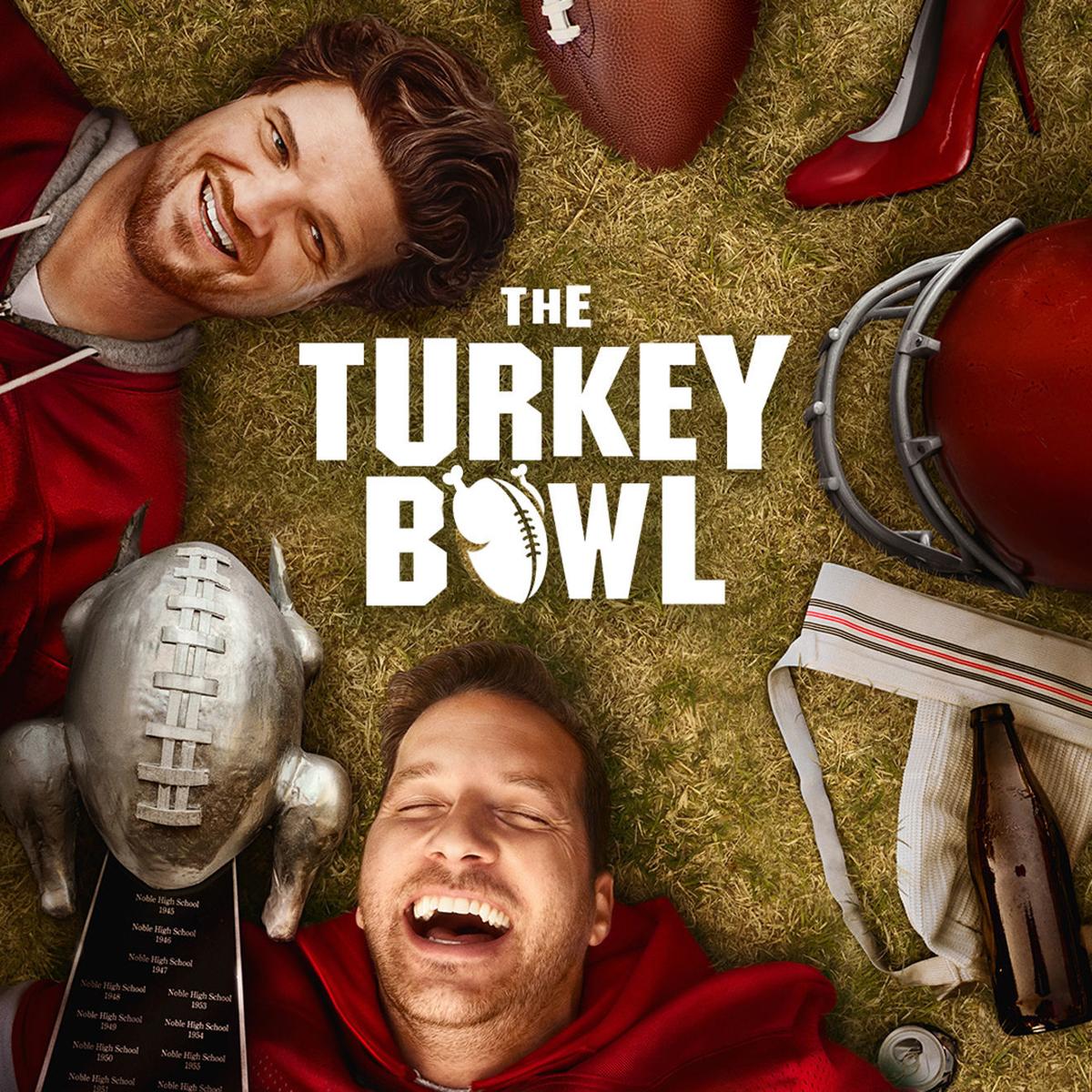 Tanner Anderson, 32, founder of Make It Take It Productions, acted in and co-produced the movie “The Turkey Bowl,” which opened last month across the country.

Matt Jones, whose acting credits include “Breaking Bad,” is one of the stars of “Turkey Bowl.”

Movie actor and producer Tanner Anderson traces his career and personal successes to struggles as a youth.

“When things get tough, you either pack up and go home, or you find a way,” said Anderson, a 2005 graduate of Holy Family Catholic High School in Victoria.

“You either learn from your failures and turn them into successes, or you don’t,” he added. “I’ve learned through all the things I’ve gone through that I need to be true to myself and that whatever I did, I was going to do to the best of my ability.”

Anderson, 32, founder of Make It Take It Productions, teamed with Anthony Fitzgerald of Edina to produce the movie “The Turkey Bowl,” which opened last month across the country and was showcased in local screenings during Anderson’s promotional tour in the area.

The two also have acting roles in the movie, which tells of an unresolved high school football rivalry in a small Midwest town.

The story, according to Anderson, is about “the love of the town and the people in it; about how when you go off and leave everything you’ve ever known; without a playbook; without a safety net; without a network of people.

“People don’t realize how hard it is and how far away you can feel from those people and every time you come back, you remember the nostalgia and moments that made it so special. Those memories come flooding back,” he continued. “The love of those people comes flooding back.”

“When I came to Holy Family as a freshman, I found a safe environment where I could fail, learn and improve; to be who I was,” he emphasized. “I learned that the only thing I can control is how hard I work each day, and that you can’t be afraid to fail.”

Anderson detailed how he was bullied and assaulted in middle school years at a large suburban school district. His mother, Lynn Kantaris Anderson, now of the Austin, Texas area, remembers the challenges at that time.

“I encouraged him to look for other places that might be a better fit for him,” she recalls. “Holy Family was pretty new back then, so I talked to Tanner about being involved with the start of something new; that it would be a hard thing to do, but that it might be good for him too.”

Tanner, about 5-foot-5 when he started high school, grew to 6-foot-5 and became one of the school’s most prolific basketball players.

“It was more than basketball. It was how he had the opportunity to grow in so many areas,” Kantaris Anderson said. “It was all those puzzle pieces of life experiences that made Tanner who he is; that makes all of us who we are.”

Tanner Anderson credits his mother and father, Gil Anderson of New York, with providing the support he needed for life and business development.

“With family spread all over the country, that’s why coming back to Holy Family feels like home,” he said. “I kind of found myself there.”

Anderson, who graduated from Hamline University with bachelor degrees in business communications and theater arts, started focusing on acting after the death of Heath Ledger in 2008. He said he was “mesmerized” by the idea that he, like Ledger did in movies, could become someone totally different than himself through acting.

After college, Anderson was accepted into the American Academy of Dramatic Arts in Los Angeles and finished the two-year program. He continued taking acting classes on days off from his restaurant job before he took on another challenge head-on.

“That’s where my Holy Family experience kicked in,” Anderson said. “OK, so the people out here (Los Angeles) don’t think I can do all this, well, we’ll find out. I was going to do all this to the best of my ability.”

And the message Anderson has for students: “Kids need to be present, listen and learn. Pay attention to academics, family and creativity and treat each other with respect and dignity. They shouldn’t worry so much about social media and ‘likes’ because that can affect their confidence. Be who you are.”

“Kids need to be present, listen and learn. Pay attention to academics, family and creativity and treat each other with respect and dignity. They shouldn’t worry so much about social media and ‘likes’ because that can affect their confidence. Be who you are.”