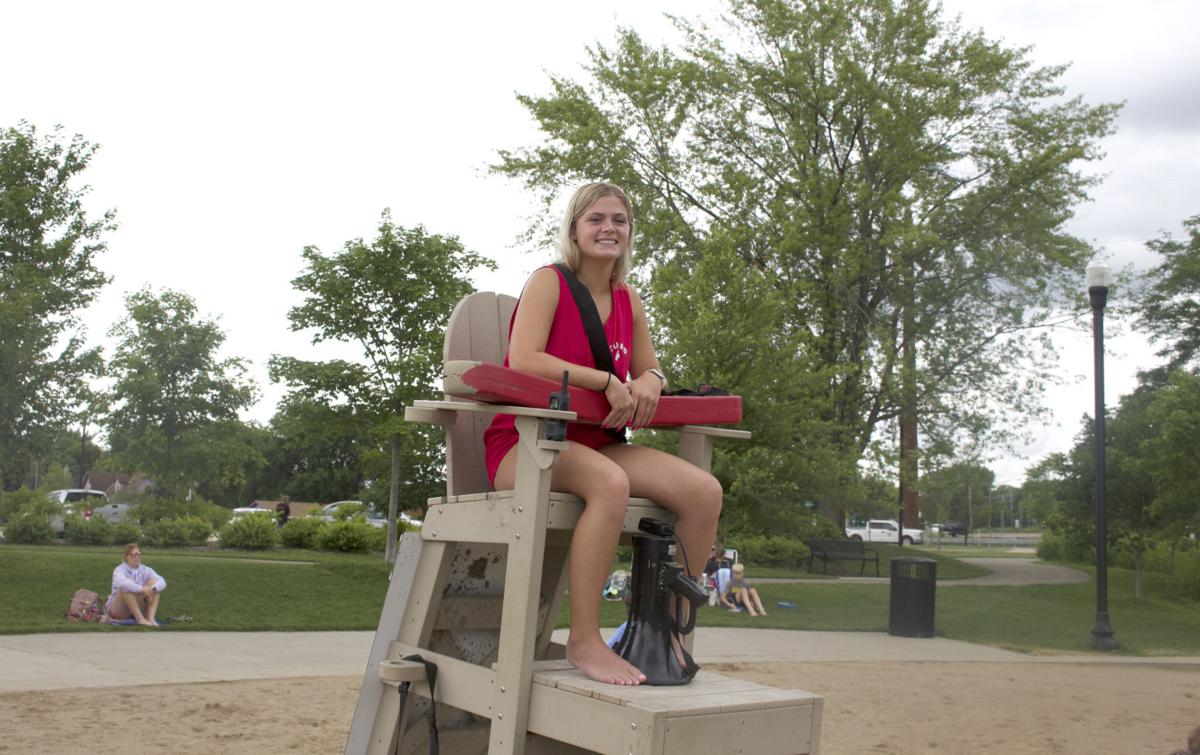 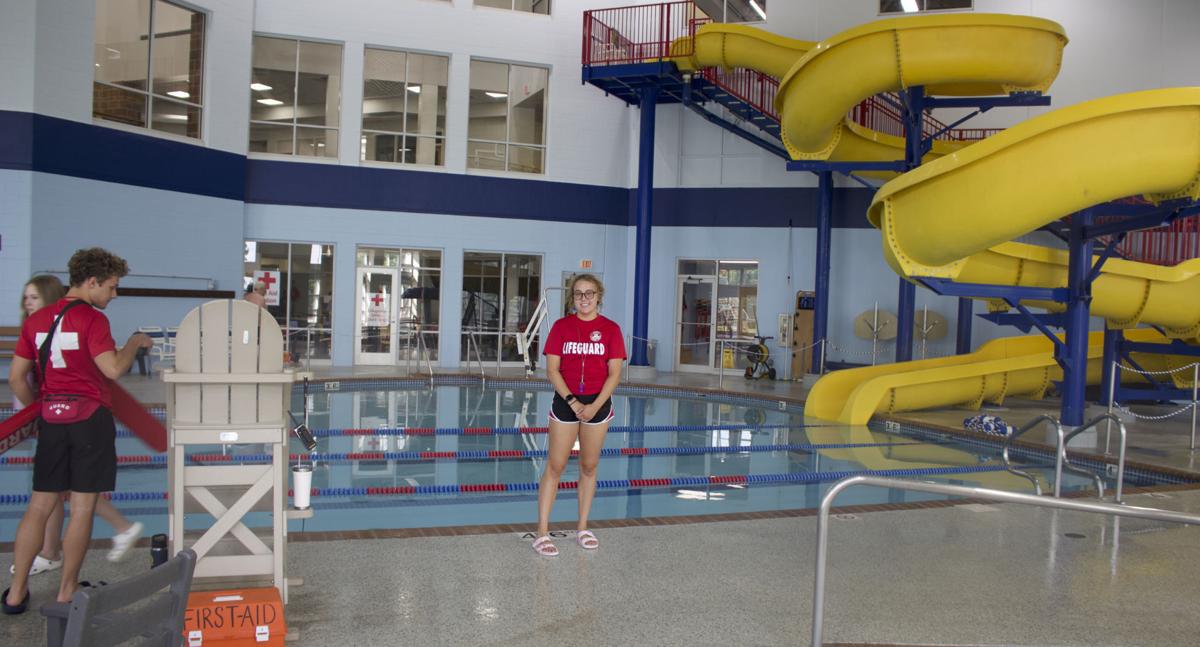 Lifeguarding, the quintessential job for teens and college students home for summer vacation. While lifeguards' red swimsuits and exasperated yells of “walk, don’t run” are nothing new, staffing levels have seen a change this year.

According to Scott Lhotka, lifeguard services and training coordinator for Minnetonka Aquatics, there is a national shortage of lifeguards. They’ve seen it in the Twin Cities, but also in the Minnetonka and Chanhassen area, he said. The aquatics organization oversees nine different beaches in the area, including Lake Ann in Chanhassen.

Lifeguard certification classes have to be in person and require physical contact. Trainings for things such as CPR posed a challenge with mask mandates and social distancing requirements. Many of the training facilities that offered lifeguard classes had to put a hold on their offerings because they weren’t able to do them safely. Classes that typically started in February were delayed until May.

This resulted in a "domino effect" on trying to recruit lifeguards, Lhotka said.

Lifeguards rotate to the different beaches depending on their availability. At Lake Ann, there are typically three to four lifeguards on duty throughout the beach’s lifeguarded hours of 11 a.m.-6 p.m.

Despite the organization having fewer lifeguards, it is able to provide adequate coverage. To provide that coverage, lifeguards are working extended hours and multiple days in a row, Lhotka said, adding it has put a strain on the system.

“Our lifeguards are amazing, but it's ... a lot for them,” Lhotka said.

Lhotka doesn’t think staffing levels will return to normal this year, but hopes that by next summer they will be back on track. Lifeguards are typically high school and college students, so they start planning their summers in the spring, which is when the organization focuses on recruitment. Lhotka hopes to run more classes in late winter and early spring.

Lifeguard recruitment typically begins in the winter. In January, the organization starts to see who of its current staff will be coming back and recruitment for new guards begins around February.

The organization has been considering outside-the-box ways to increase recruitment and meet potential lifeguards face-to-face. It has also been looking at how to stay competitive with its wages so that people don’t overlook lifeguarding as a summer job.

“That's another thing that we have seen just with the pandemic. There's been a lot of jobs that have been opened up ... within the private world and a lot of our beaches and things like that are in the government sector,” Lhotka said. “So, trying to make sure that we can find that balance of still maintaining the budget ... but also maintaining and being able to recruit those people.”

Lhotka encourages anyone who is interested in becoming a lifeguard to reach out to aquatic organizations in the area. Any organization would love to recruit more lifeguards, he said.

According to Joe Yaeger the Chaska aquatics supervisor, he is in a different boat than aquatic organizations with seasonal lifeguarding. Those organizations are having a hard time replenishing lifeguards because of canceled certification classes.

The Chaska Community Center pool runs all year, so Yaeger is able to keep lifeguards year-round and doesn’t need to replenish for seasonal positions. On breaks such as summer vacation, certified college students return to work at the pool and Clayhole Beach.

Currently, Chaska aquatics has a typical number of lifeguards working this summer. Once the school year starts, Yaeger estimates he will lose two-thirds of his lifeguards. He plans to offer a certification class in August and has had several people reach out to him regarding classes.

“I'm slowly starting to be able to rebuild that (staffing),” Yaeger said.

Lindsay Smutka, 19, is a lifeguard at the Clayhole Beach and Chaska Community Center pool. She has worked as a lifeguard for a little over four years.

At the pool, things are mostly back to the way they were before COVID-19. The main difference is that people who want to swim laps have to sign up before so that the pool can monitor the number of people in the pool, Smutka said.

According to Smutka, the most rewarding part of her job is when a parent thanks her for saving their child. She recently jumped in the pool to save a 6-year-old boy who had wandered into too deep of water.

“Just seeing the relief on his mom's face when I got in and grabbed him,” Smutka said.

When she sees someone struggling in the water, Smutka doesn’t think about what she needs to do. She knows someone is in trouble and immediately jumps in to help. Afterwards, she feels relieved and happy that the person is OK. Often times, it is children the lifeguards jump in to save. In the past four years, she has made five saves.

“It doesn't happen as often as you would think,” Smutka said.