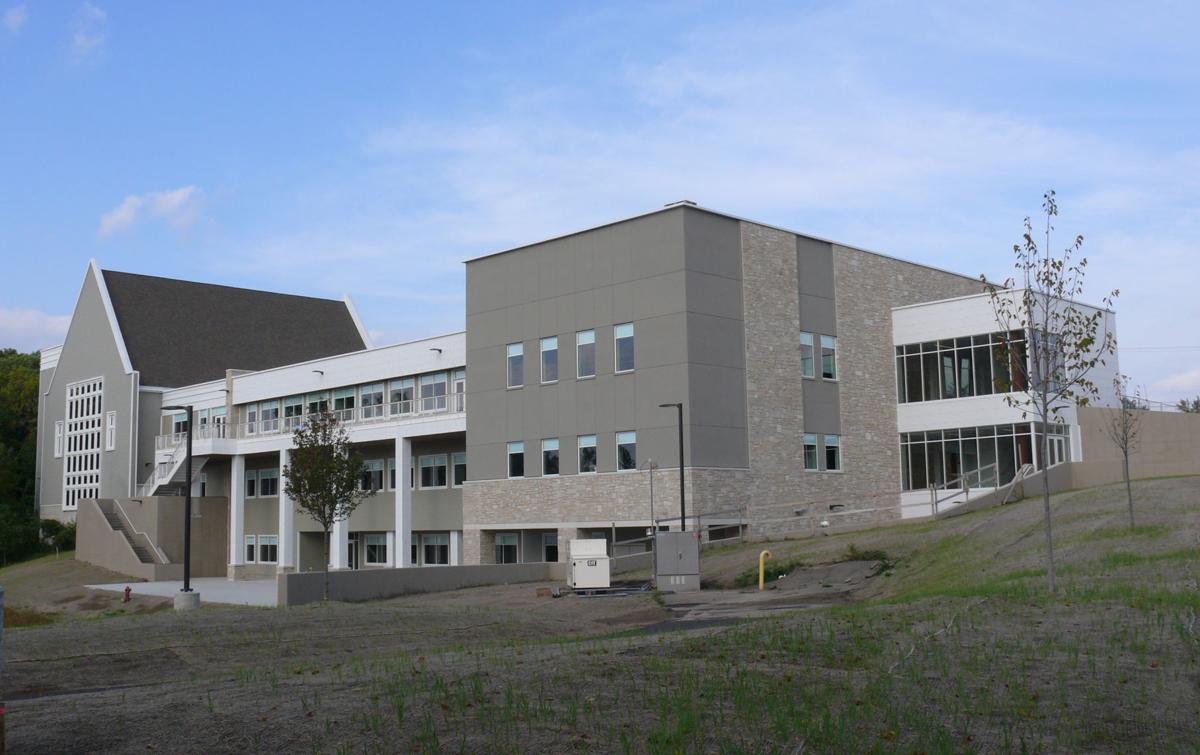 Colorful classic vehicles line the streets of downtown Victoria during a car show in June. 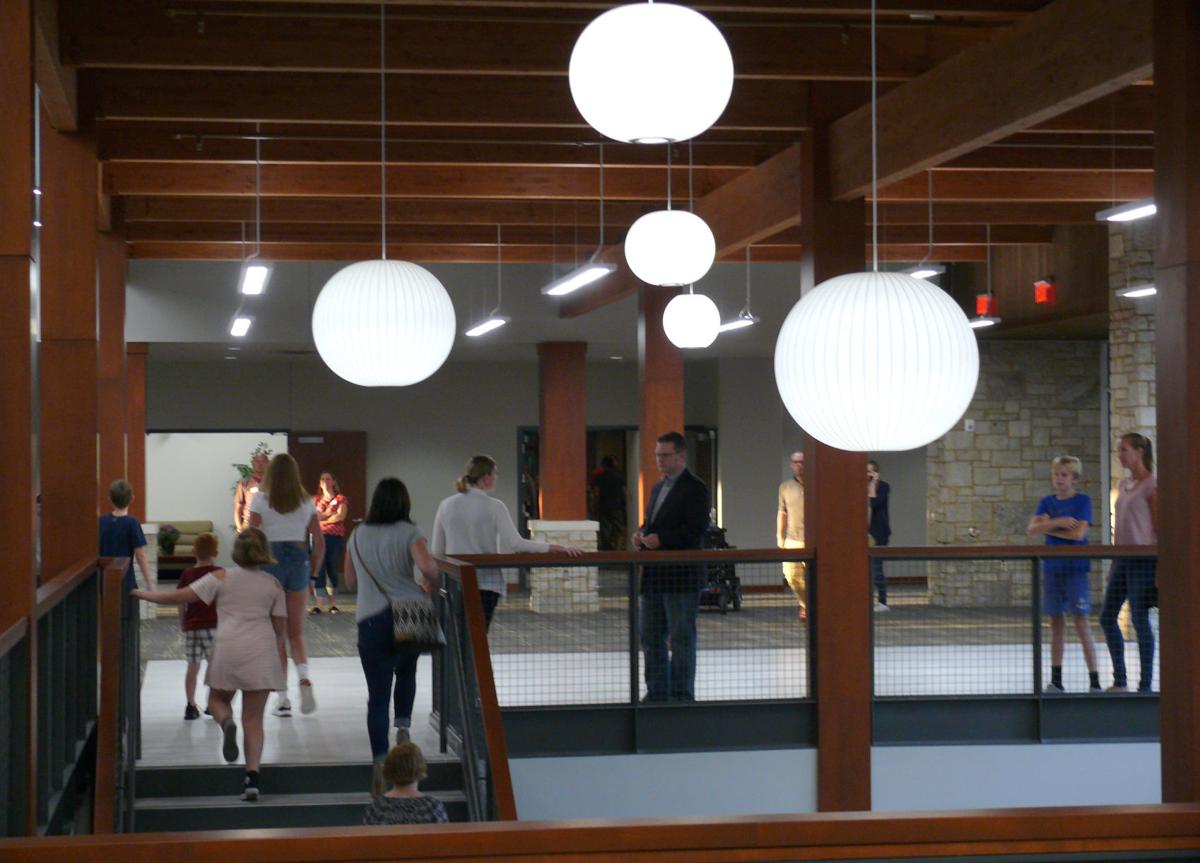 Colorful classic vehicles line the streets of downtown Victoria during a car show in June.

It was 2001, about a year before Molly Kimball was born, that members of Mount Olivet Lutheran Church West Campus in Victoria started meeting in a gym.

Today, that congregation is celebrating a massive and impressive building expansion, with no plans to slow down.

“It’s so exciting. I love it. It will be great,” said Kimball, 17. “It adds more space for us to grow as a church and as a community.”

Kimball made her comments while taking a break from serving during a recent meal, in which people packed the dining/meeting room in the older section of the building.

“This used to be where Sunday school classes were held, with little walls blocking off classrooms,” Kimball said. “With the new addition, there are now rooms for the different ages of kids and it’s not as chaotic.”

“It is so nice to have a new space for the choir and youth,” Kimball added. “There is just so much to be thankful for.”

Mount Olivet, with its main campus in Minneapolis, will be celebrating its centennial next year. It held its first West Campus worship service at its Rolling Acres gym in August 2001. Its first service in the new sanctuary was in May 2005 and construction of the new addition started in the spring of 2018. It opened in September.

“When we were in the gymnasium, no way would I have ever expected this,” said Bob Ferris, a longtime congregation member. “It’s fabulous. We were so stressed for space, whether it was for parking or in the sanctuary. The expansion has taken care of that.

“This is a very positive thing for the church,” he added. “Having everything so centralized now, from the office to classrooms and things, it’s great.”

Weekly campus worship attendance has increased from about 350 a decade ago to the current 600, with Sunday School program attendance increasing by more than 100 over the same period. Music programs have also doubled, according to church officials.

“This is a sign that Mount Olivet continues to grow at a time when the words ‘church’ and ‘growth’ aren’t often in the same sentence,” said the Rev. David Lose, senior pastor. “This is a fulfillment of a dream. We are building out of necessity and thanksgiving.

“What I tell people is that we are trying to build space for God’s dreams for Mount Olivet,” he added. “When I walk in this building, it takes my breath away every time.”

Lose emphasized that the church at 7150 Rolling Acres Road, is a place for everyone in need.

“This is the church making a promise to the communities we serve,” he said. “We hope this space is seen as a community resource and that groups know that we are a partner with them for all kinds of wonderful programs and things.”